2 Chainz made many children's Christmas again this year with his 5th Annual Christmas Charity Concert in Atlanta, GA presented by Street Execs & T.R.U. Foundation. Comedians DC Young Fly and Emmanuel Hudson of Archive Entertainment hosted the event and as usual kept the crowd entertained in between sets. The concert was a huge success as concert goers had the chance to see several major acts perform if they donated an unwrapped toy for a child in need. The show did however come to an end before some of the major acts such as Young Thug, Rich Homie Quan, Bankroll Fresh, Young Dolph, K Camp and Boosie were able to hit the stage. Those in attendance were still able to see performances by 2 Chainz, T.I., Travis Porter, Cap 1, Khaotic, OG Maco, Mishon, Spodee, Rich Kidz, We Are Toonz and many more!

Check out more photos from the event below. Photos by Paras Griffin/Getty Images 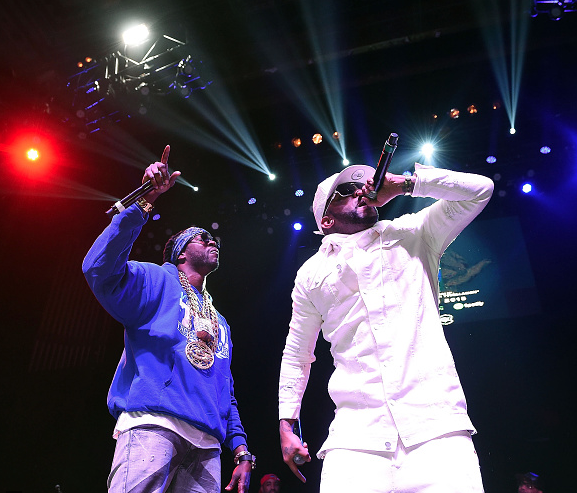 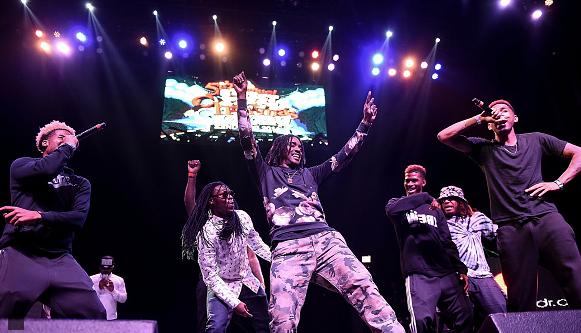 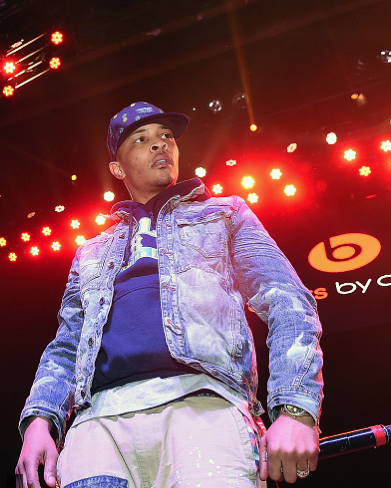 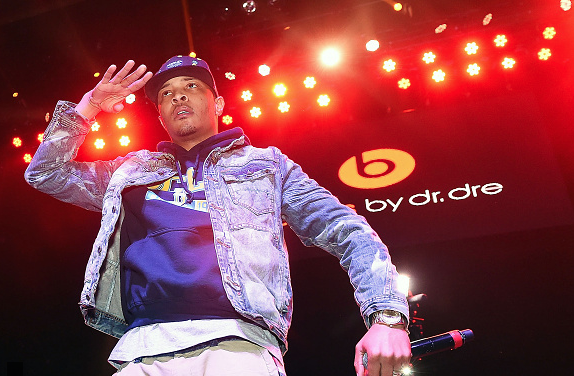