Some of the top media publications in entertainment and in business got a chance to listen to new music, eat, drink and be merry with Grammy nominated recording artist 2 Chainz at the all new state of the art Street Execs Studios Media Appreciation Day. Media were taken on intimate tours of the studio that included a stop in all five of the studio rooms where they were greeted by a member of the Street Execs and TRU Records team and were introduced to their roster of talent that included: Chill Go Hard (Producer), Fresh Jones (Producer), DJ E Sudd, Skooly (Rapper - TRU Records), Cap 1 (Rapper - TRU Records), Bankroll Fresh (Rapper), Travis Porter (Rap Group) and 2 Chainz (Rapper).

The tour also included stops in the media room with state of the art equipment for content production including editing suites and a chance to experience signature hors d'oeuvres and cocktails courtesy of Street Execs Studios, Chef in Residence Chef Chelsia. Media also got a chance to preview exclusive clips of never heard before music, creative concepts, an intimate Q&A sessions with artists and left with new music including the newly released “TRU Jack City” mixtape and an exclusive The Real University hoodie.

Check out more photos from the event below. Photos by Street Execs Studios. 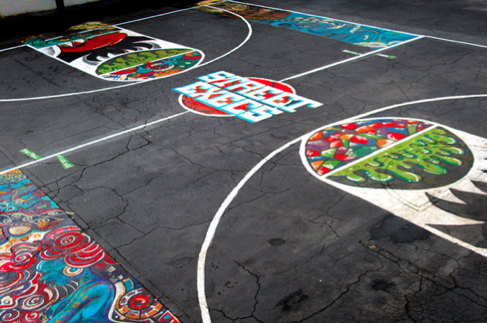 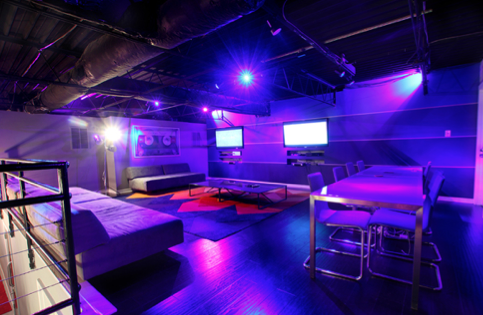 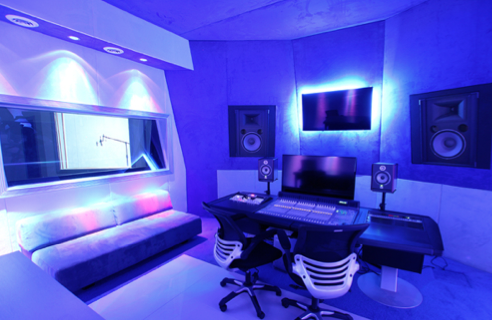 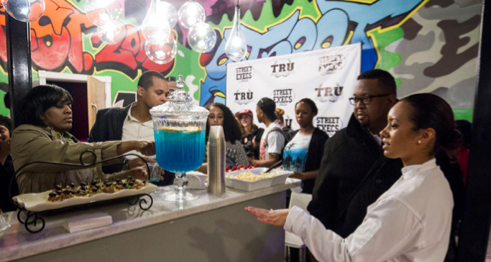 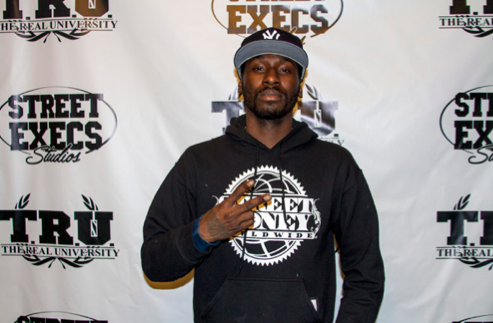 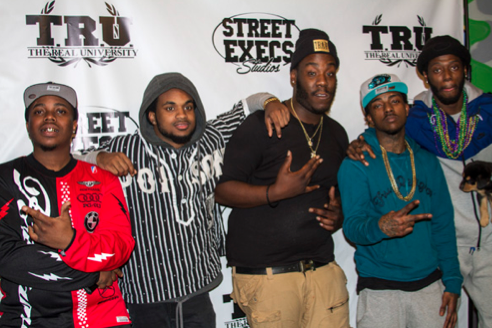 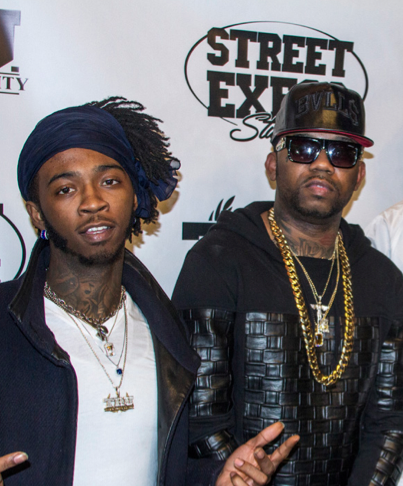 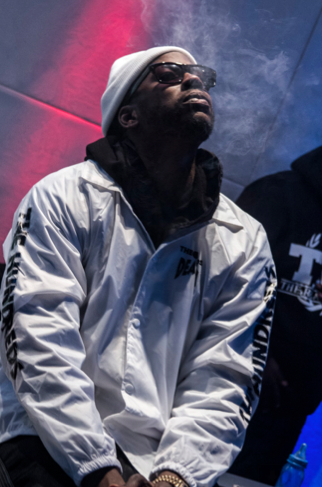 AllHiphop caught up with HDBeenDope to discuss his upbringing in New York, biggest influences, touring with Portugal. The Man, new album, goals, and more!