Photo by Rachel Murray/Getty Images for All Def Digital

The night kicked off with a set DJ'ed by the one and only Erykah Badu, who played a blend of R&B and funk to keep things lively. Shortly after her set, ADD52 presented NYC-bred Alus, who's strong vocals and cute appearance made an impression with the crowd. She was followed by up-and coming MC RJ, who performed his newest single "How You Feel," produced by DJ Mustard. The showcased closed with internet sensation, Niykee Heaton, who performed her hit single "Bad Intentions."

The night capped with special performances by Marsha Ambrosius, Melanie Fiona, Too Short, and Erykah Badu . who ended the night with a special extended rendition of her hit "Bag Lady."

Key guests in attendance included top music executives such as Scooter Braun and Randy Phillips; and top talent including 2 Chainz, Trinidad James, Too Short, and more. Check out photos from the event below!

Photos by Rachel Murray/Getty Images for All Def Digital 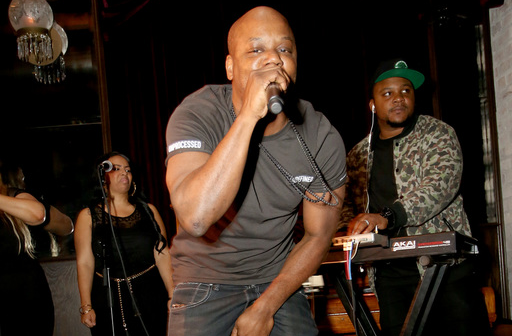 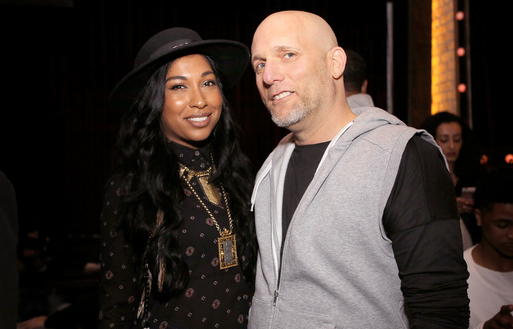 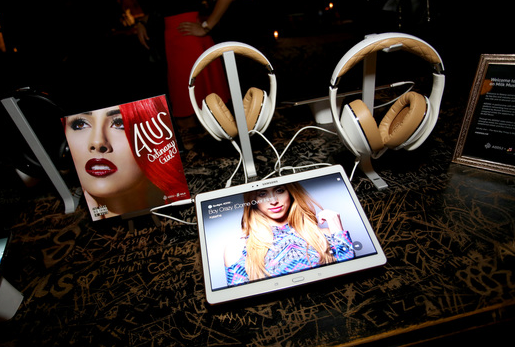 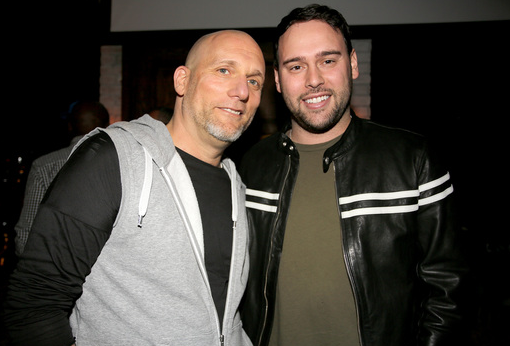 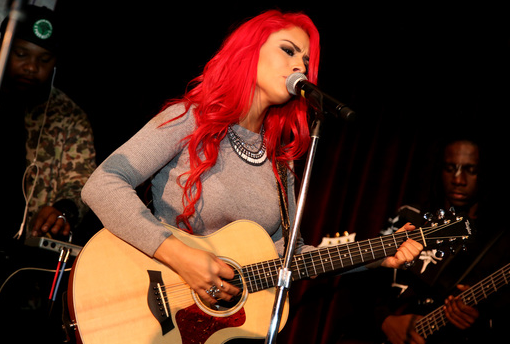 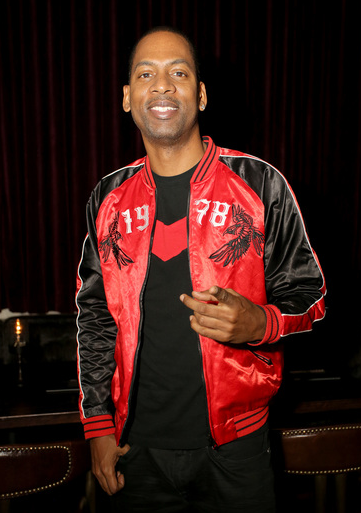 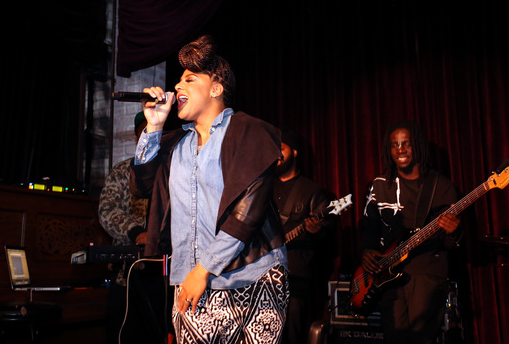 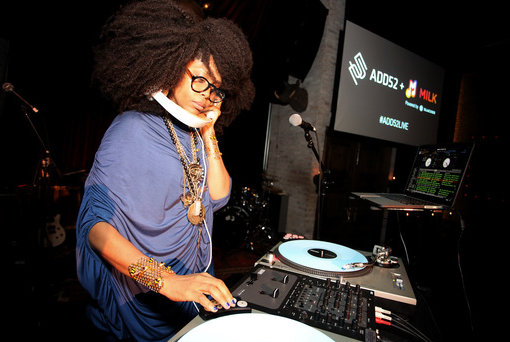 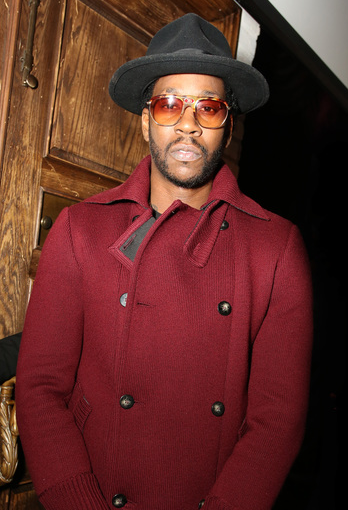 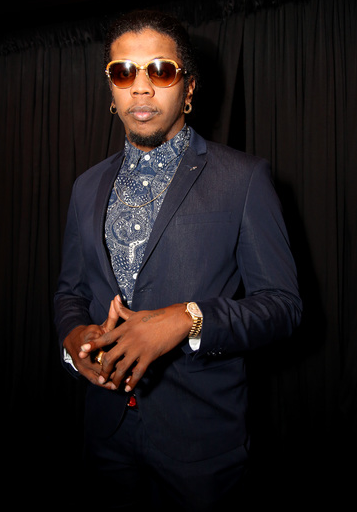