THERE'S A NEW SINGER ON THE BLOCK!

ASCAP recently held a listening session for singer RéLxuise' at Coze ATL! Ré performed her original EP cuts which include the recently released "Shakespeare", "Natural Disaster" and "Give Me Love"; with an additional two bonus tracks that the crowd fell in love with. The night was described as an intimate gathering experience to pay recognition to an artist who will be known as one of the most vocally enthralling and dynamic singers of her generation; far ahead of her time in music and creativity. In attendance was Reynell "Tango" Hay (President of Compound Entertainment, Home of Ne-Yo), ASCAP Executives Joncier Rienecker & Jennifer Goicoechea and many more.

Singer/Songwriter Re'Lxuise is being introduced to the mainstream music market through a three-tracked visual EP series titled "Lxuise". The reflective mellow-harmonied project features lead single "Shakespeare"; an ode to Re's significant love in which she compares her infatuation to the romantically poetic era of the star crossed lovers 1564 novel. RéLxuise is a Detroit raised, Atlanta dwelling vocal phenom! Her voice is defined as sultry and soulful infused with a twist of modern R&B essence that captivates your ears at first listen. Re' wants to bring back music that makes you feel again. "People want to feel, they want to understand it, they want to relate to it. I want my music to stand for feeling and mostly, the feeling of love," says RéLxuise. 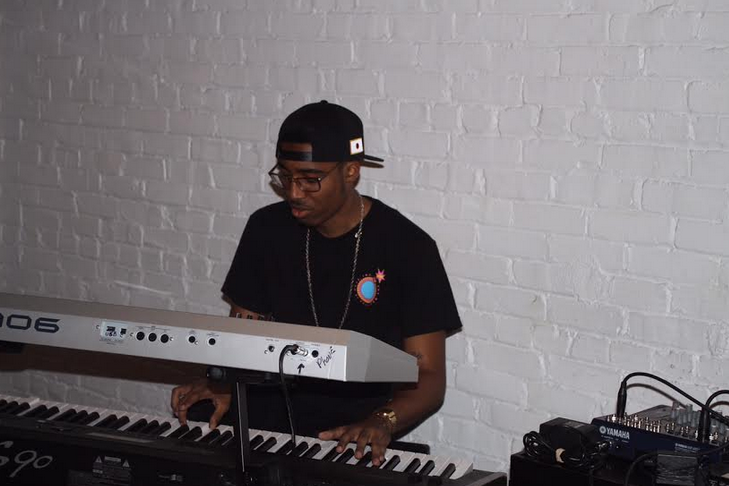 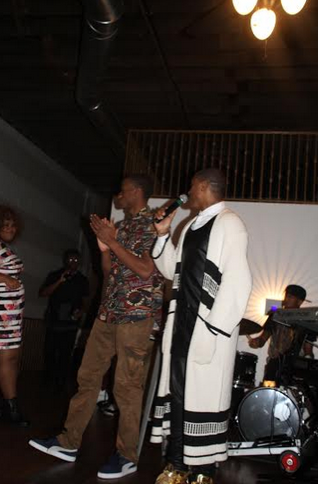 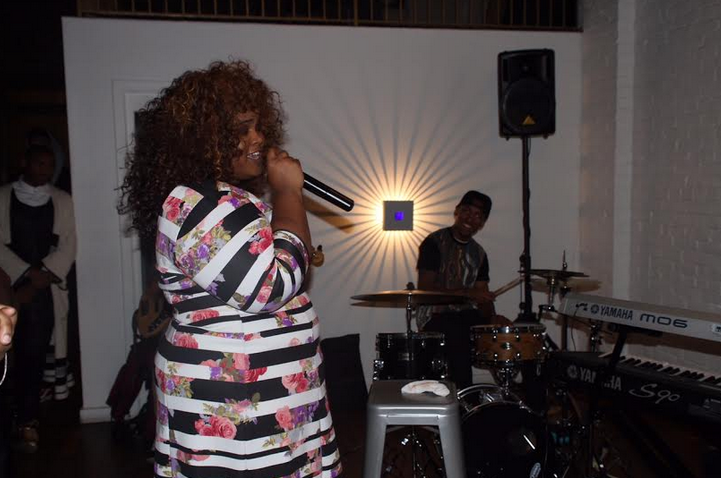 AllHiphop caught up with HDBeenDope to discuss his upbringing in New York, biggest influences, touring with Portugal. The Man, new album, goals, and more!

Grandmaster Jay & the NFAC heading to Kentucky to help speed up justice for Breonna Taylor.

Joe Young doesn’t claim he’s a rapper, but it’s more so a hobby. Regardless, the Germany native worked with all the elites in the industry.