Last night, The American Society of Composers, Authors and Publishers (ASCAP) kicked off its sixth annual ASCAP Presents…Women Behind the Music series in Atlanta honoring and recognizing outstanding women in the music community. Event honorees included Mizay Music Group CEO Deb Antney, Singer/TV Personality Keke Wyatt, and notable entertainment lawyer Omara S. Harris. Guests of the Atlanta event enjoyed an intimate evening in a lounge hosted by sponsor MYX Fusions Moscato and were able to mingle while enjoying complimentary bottles of MYX. The pre-cocktail reception was followed by a sit down Q&A with ASCAP’s Associate Director, Jennifer Goicoechea and the honorees. After they shared their insightful words, singer Ra Louise performed on stage to close out the evening. 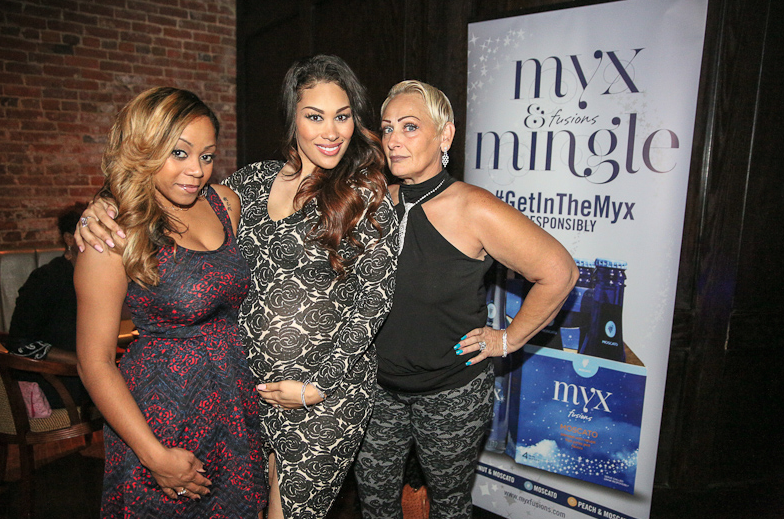 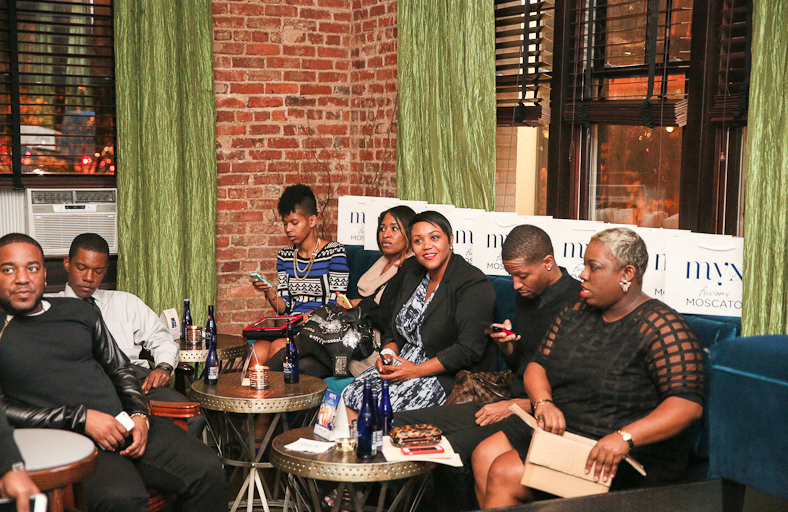 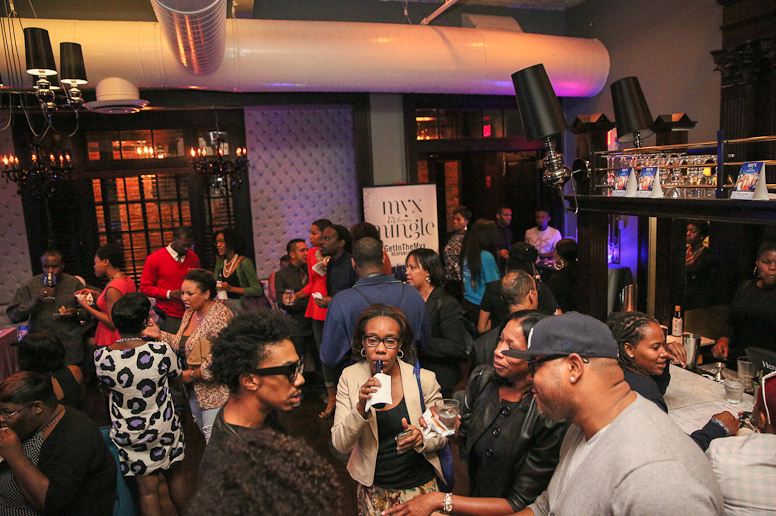 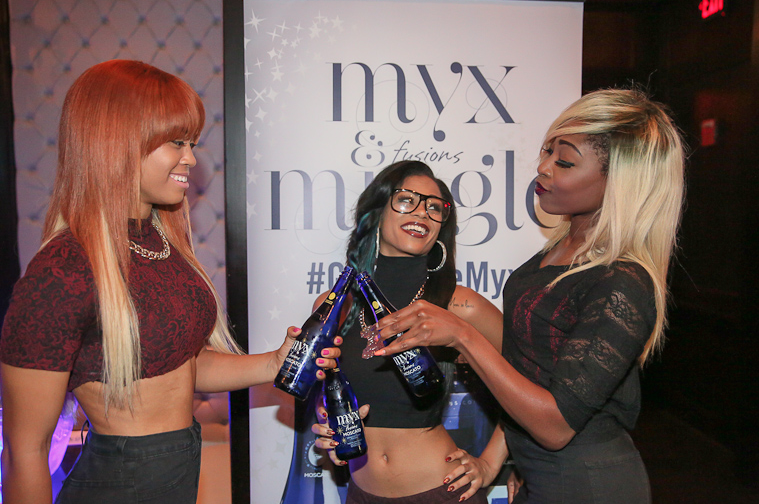