THE 31ST ANNUAL UNCF MAYOR'S BALL RAISES OVER A MILLION AND BRINGS OUT THE STARS.

The United Negro College Fund in conjunction with Atlanta Mayor Kasim Reed held their 31st Annual UNCF Mayor Masked Ball. The Black Tie affair is one of Atlanta's premiere powerful events throughout the year. The masked ball is a fundraising event dedicated to supporting the efforts of the UNCF organization and its member colleges and universities.

The event was also co-hosted by UNCF President and CEO Michael L. Lomax and UNCF EVP Maurice Jenkins and held at the Atlanta Marriott Marquis. Grammy Award-winning Chaka Khan, the Queen of Funk performed her roof-raising musical hits for more than 1,200 ticketed guests. She also received the Phoenix Award.

“The Mayor’s Masked Ball is always a spectacular evening supported by the leaders of Atlanta who share in our efforts to raise funds for the education of college students attending UNCF schools, four that are right there in Atlanta ” Dr. Lomax said in a statement to press. “The ball is UNCF’s signature event and significant opportunity to keep students in school and to help them graduate and go on to secure successful professional careers.”

Ludacris, Young Jeezy, Will Packer, Chris Tucker, TLC's Chilli and more came out to support and even more celebrities were spotted at the after party including Usher, Bobby V, and Teddy Riley.

The United Negro College Fund is the nation's oldest and most successful minority higher education assistance organization. Since its founding in 1944, UNCF has raised more than $3.6 billion to help more than 400,000 students receive college degrees at UNCF member institutions and with UNCF scholarships. UNCF accomplishes its mission by providing financial assistance to deserving students, raising funds for its 37 member historically black colleges and universities (HBCUs) for scholarships and capacity building and providing technical assistance to those member campuses.

Check out more photos from the event below. Photos by Prince Williams/ FilmMagic/ Getty Images 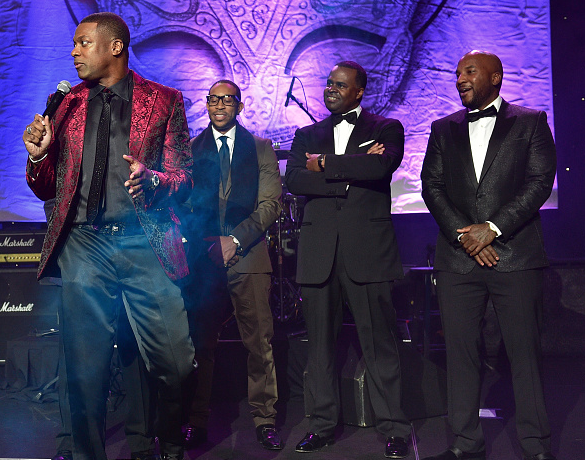 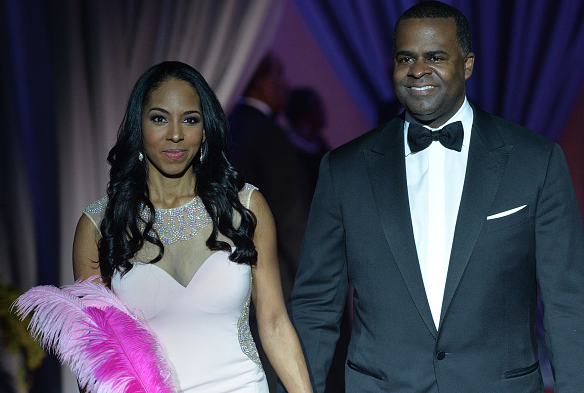 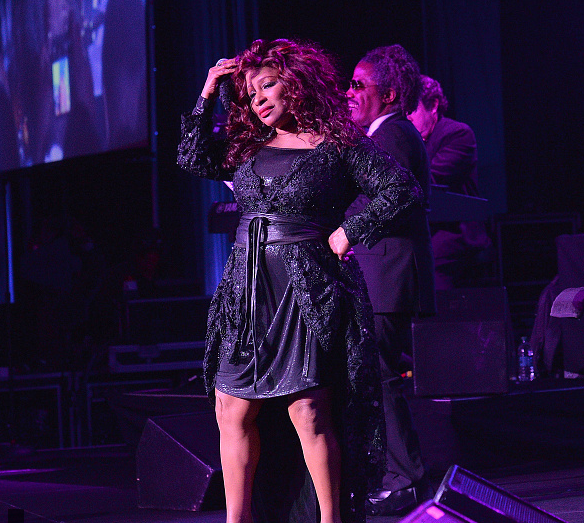 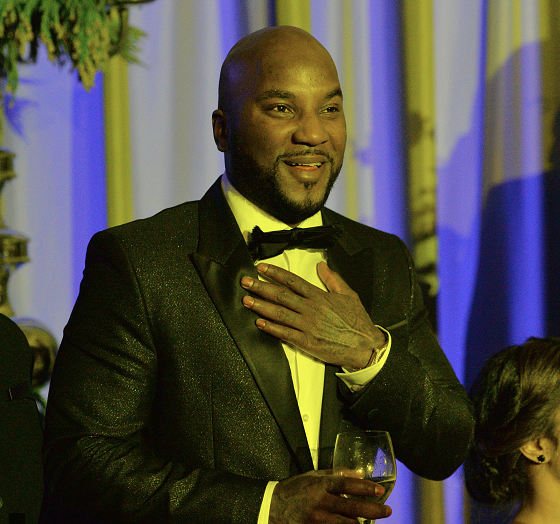 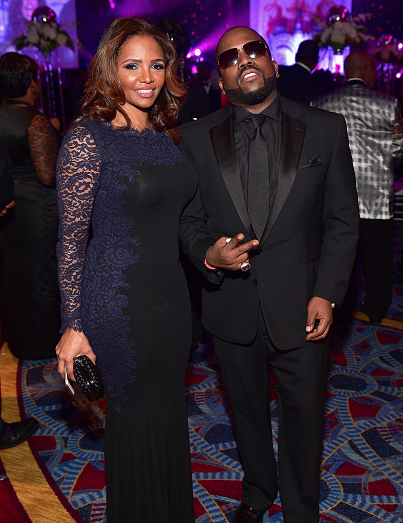 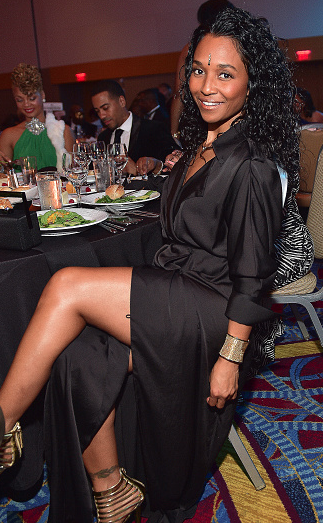 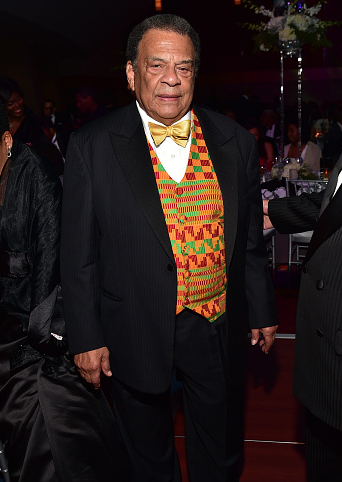 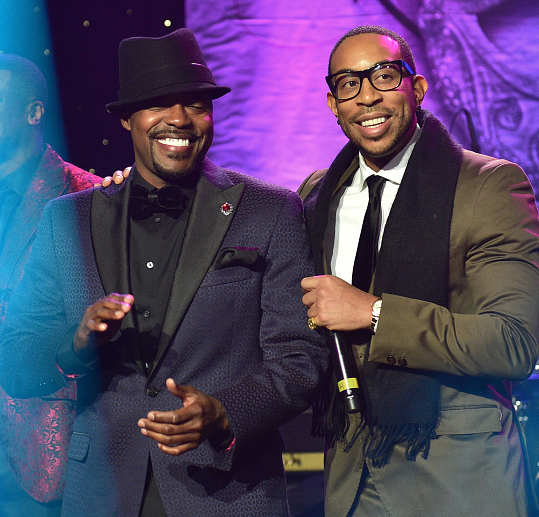 AllHipHop and Laney Keyz discuss his time behind bars, working with legendary producer Traxamillion, his new single with Lil Yachty, and more!