The single is a feel good track featuring Trey Songz. B.O.B is currently preparing his fourth studio album, No Genre, his first single from the upcoming effort. "Not For Long" pairs the Grand Hustle rapper with his label mate Trey Songz, who delivers a R&B hook that sounds like it could slide into any radio rotation with ease. B.O.B is trying to steal your girl so it's only fitting that he joins with "Mr. Steal Your Girl" Trigga Trey. Bobby Ray is also about to head out on his No Genre tour on October 21st, on which he will be joined by Baton Rouge MVP Kevin Gates.

B.O.B spits over the beat (“I’ll give you the world if you ain’t got it yet”), while Trigga Trey croons with the melodic hook. “You might be with someone else, but I still see that you fiend to be with a G like me,” he boasts. B.o.B’s new single “Not For Long” is out on iTunes now.

Take a listen to the track below:

Check out pics from the event below. Photos by Paras Griffin. 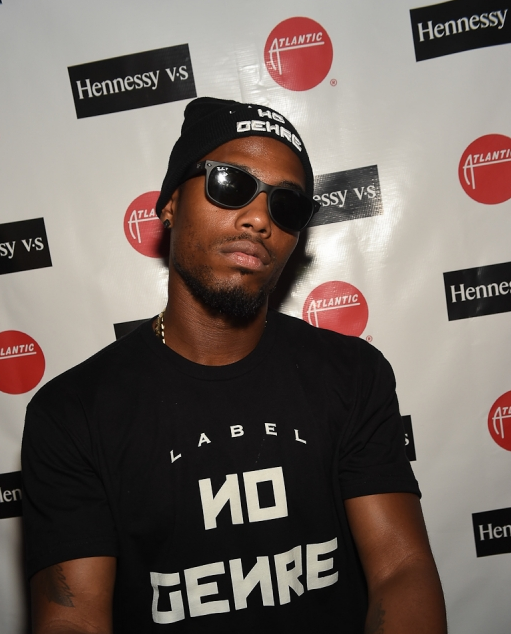 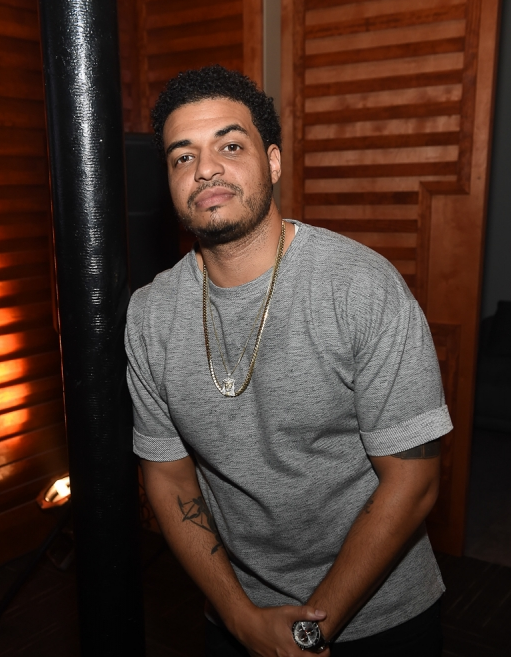 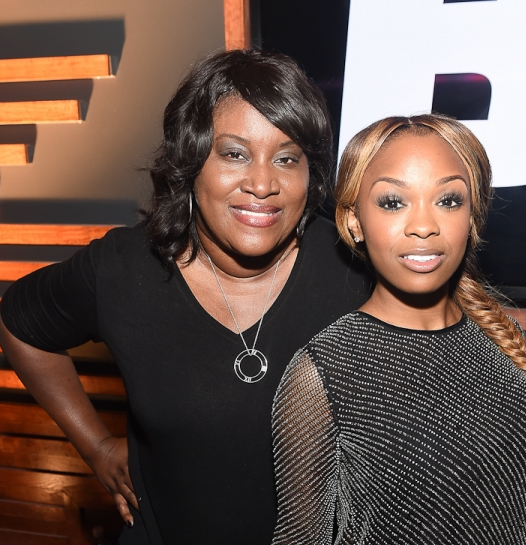 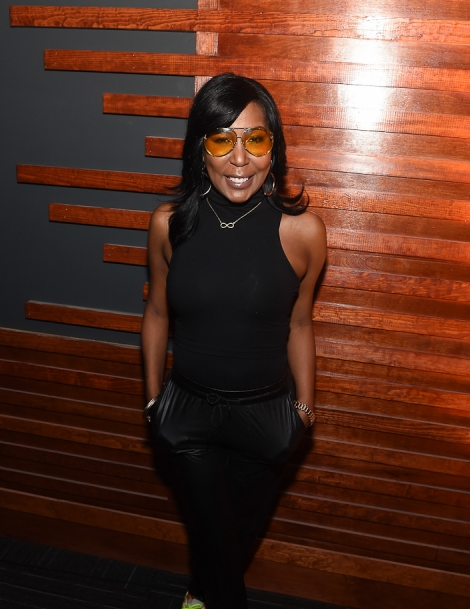 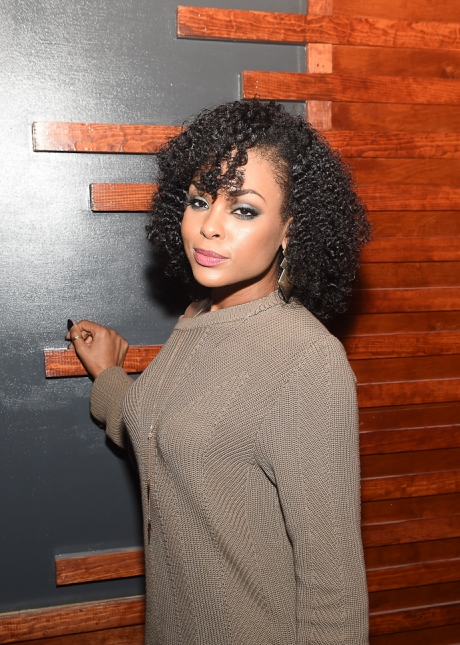