Producer, entrepreneur and reality star Benzino teamed up with long standing outwear brand Pelle Pelle for a listening party over this year's NBA All-Star weekend for his fiance Althea Heart, who has ventured into music ahead of her debut EP, Controversy. Held as a feature of the Hip Hop Weekly Interview Lounge, the event was presented in conjunction with Tiny's Tequila Art of Luxury Beauty/Grooming Lounge, which also treated attendees to luxury spa services and specialty cocktails as Tiny and "Real Housewives of Atlanta" star Demetria McKinney served as the hosts for the evening.

Also in attendance was "Empire" star Seraya and Marcus Scribner from ABC's hit show "Black-ish," who was also gifted with an official Pele Pelle jacket. Other faces in the crowd included, Tara Wallace of this season's "Love & Hip Hop NY and artist Rahzel from The Roots. 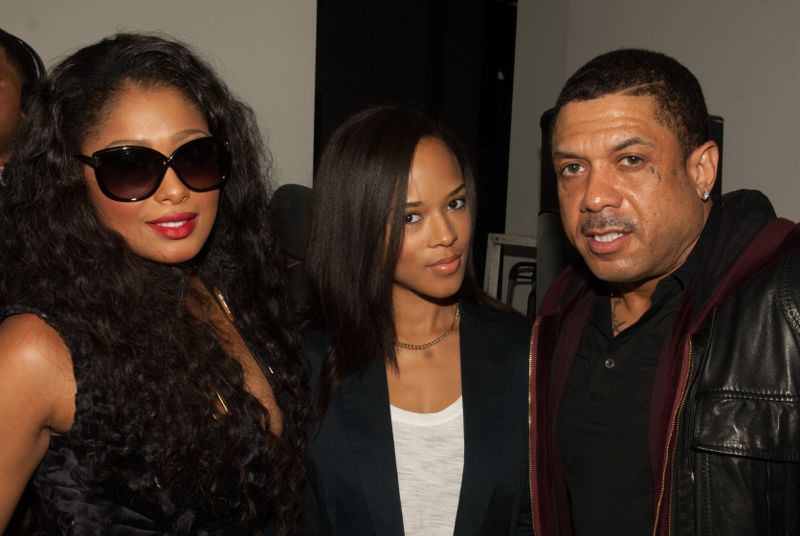 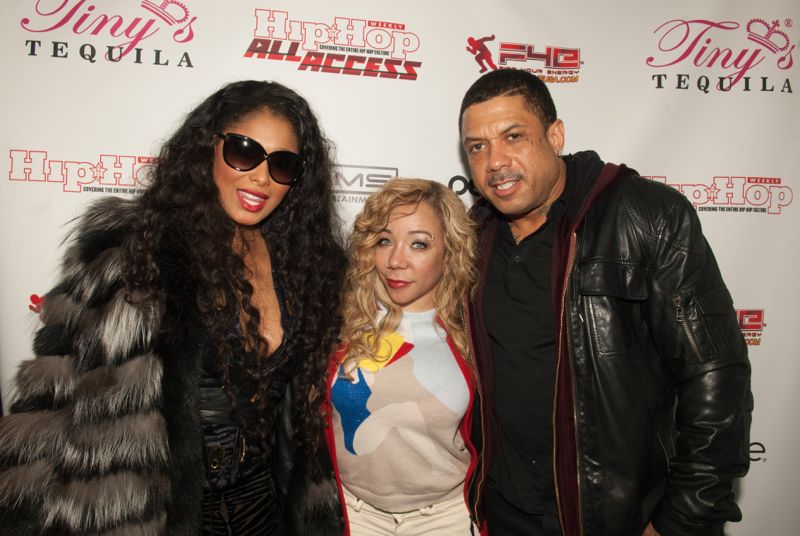 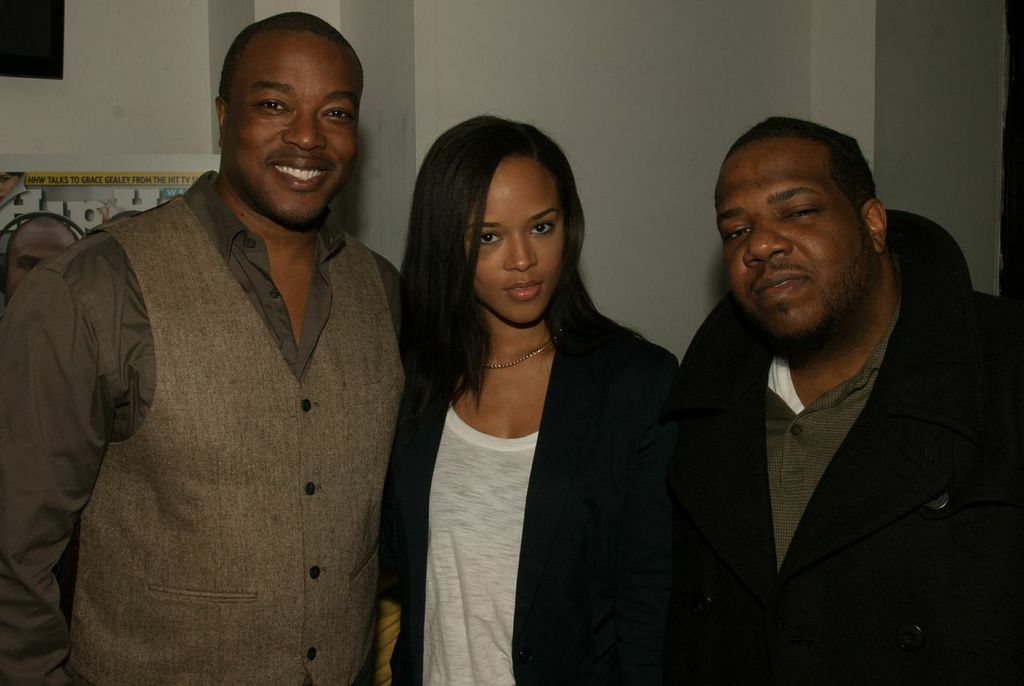 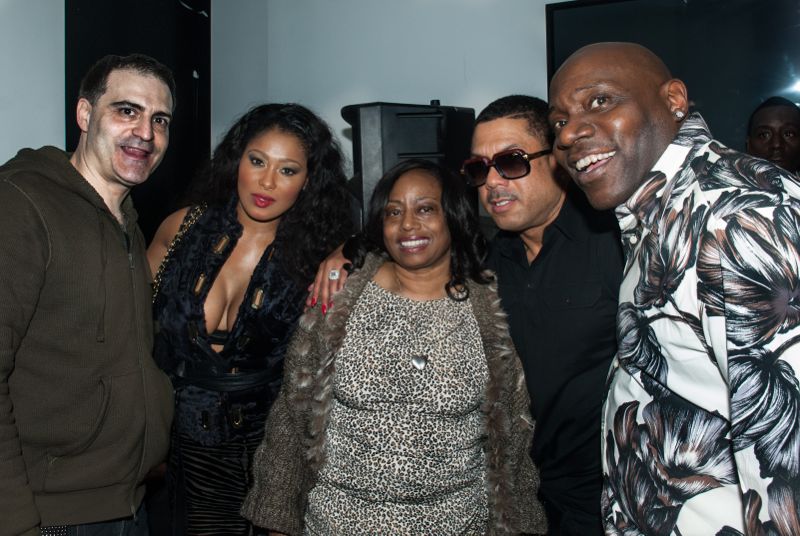 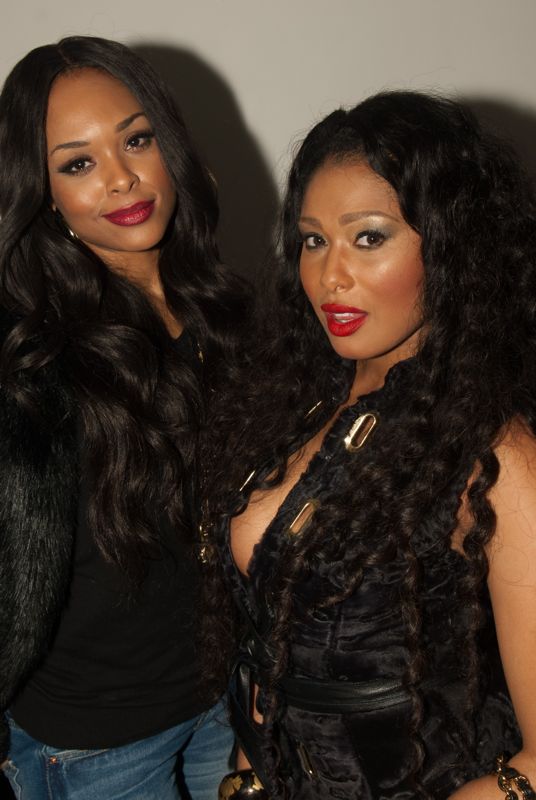 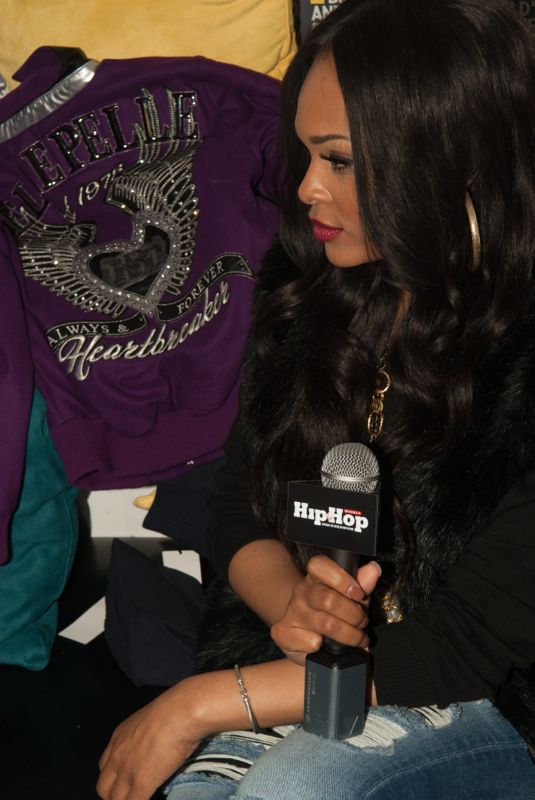 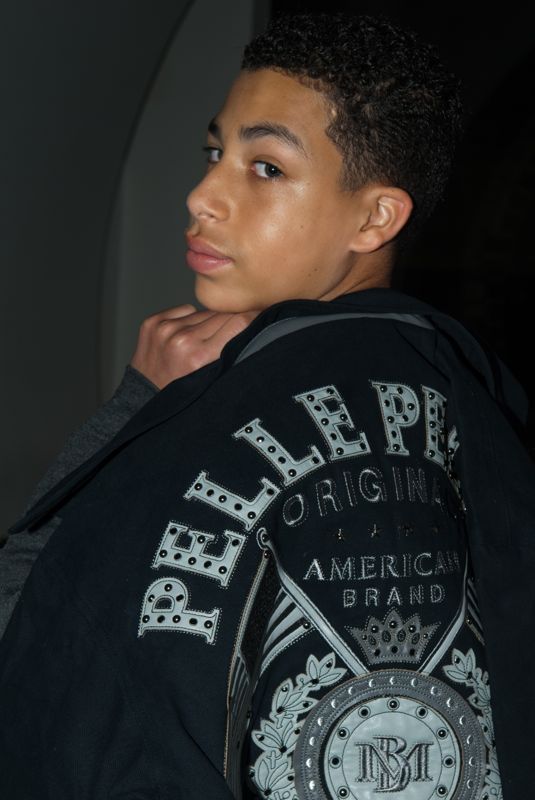 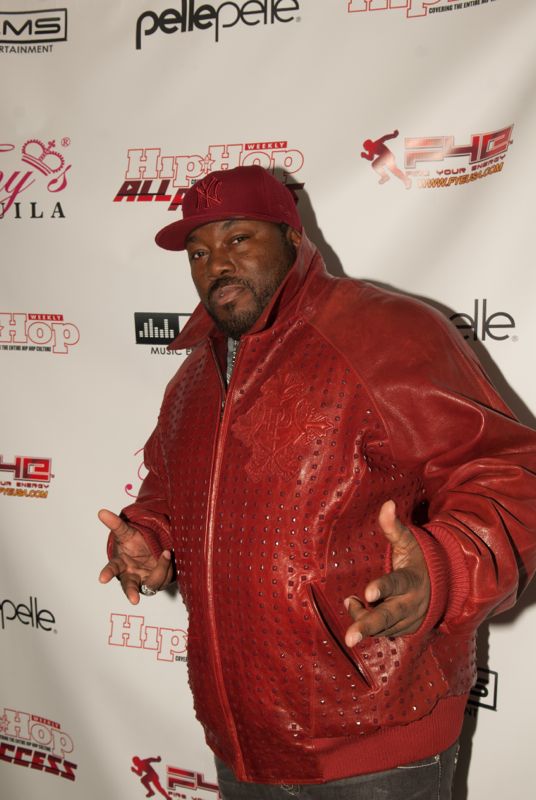 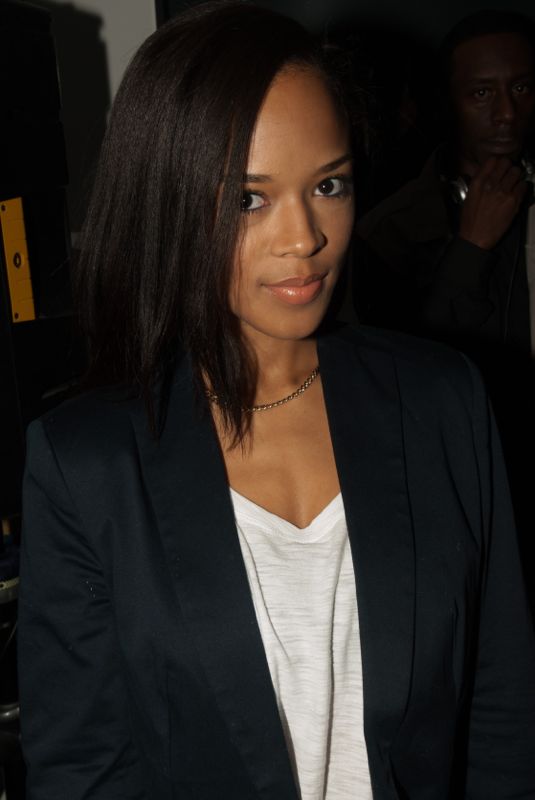 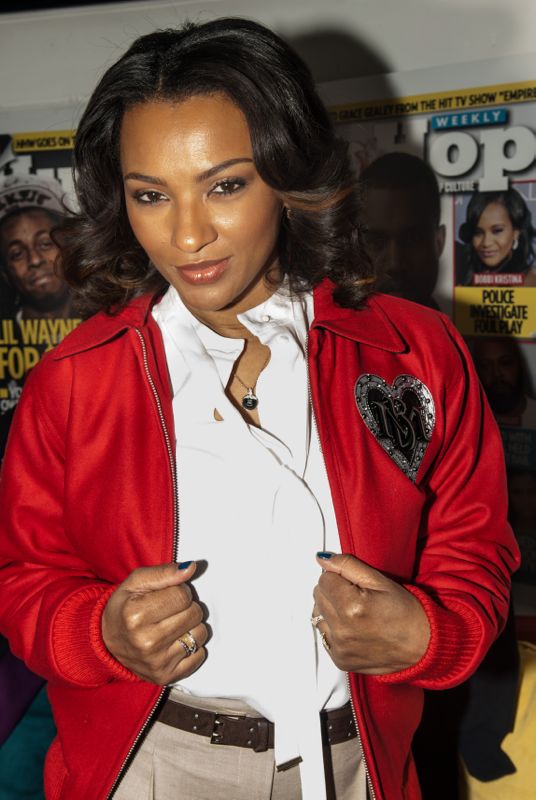 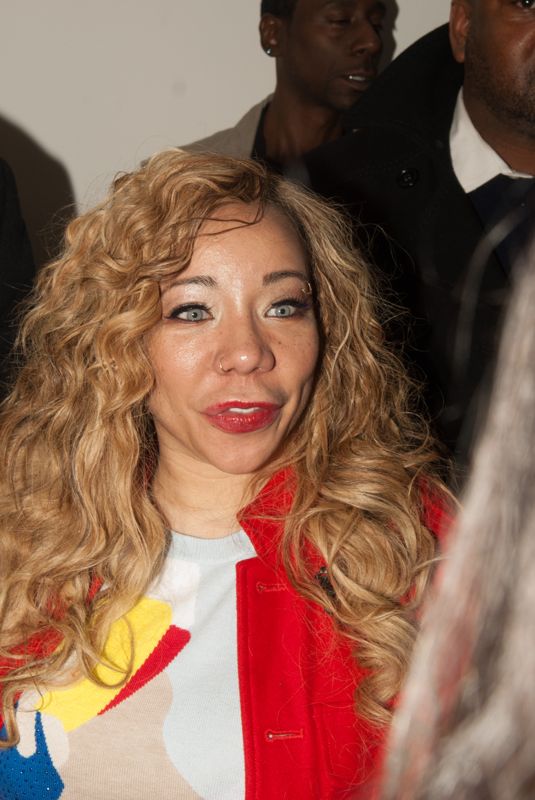 Proudly introducing Althea "Thi Thi" Heart, Benzino also served as the executive producer and revealed that the album will be a joint venture between AMS Music Entertainment. The reality star couple, who starred in last season's record breaking "Love & Hip Hop Atlanta" series, are also rumored to be announcing another reality show in addition to the a one-hour special titled "Being" which is currently in production with Centric.