Chris Rock brought the funny with his latest on screen feature. On Tuesday the famed comedian and actor hosted a private advance screening of his latest film 'Top Five' in Atlanta, G.A. The film will hit theaters tomorrow Friday December 12, 2014. Radio personality Ryan Cameron warmed everyone up for the comedic film by allowing people to attempt to tell their best joke to win tickets to a local game. Rock opened his introduction of the film by saying "If you like it tell everyone; if you don't like it keep that sh*t to yourself," causing the ready to tweet and Instagram crowd to erupt in laughter.

The film, co-produced by Jay Z and Kanye West, had its share of funny moments with appearances from Cedric The Entertainer, Adam Sandler, Whoopi Goldberg and more. Another interesting focal point of the film was the characters randomly engaging in conversations leading to them debating and discussing their top five rappers.

Talent in attendance included Big Tigger, Keisha Knight-Pulliam, Cynthia Bailey and Peter Thomas, Towanda Braxton, Monyetta Shaw, Toya Wright & Memphitz, Shekinah Jo, Wingo from Jagged Edge, RL from NEXT, Comedian Carl Payne, Vine Celebrity Shod Santiago and the actors of the new movie, “Sons 2 The Grave”, currently filming in Atlanta including R&B Singer Trevor Jackson and Messiah Harris (T.I.’s son/VH1’s Family Hustle). Karlie Redd, who has an interesting role in the film, was also in attendance. So I won't spoil the film all I'll tell you is Rock plays an actor that is trying to be taken serious in a role different than his comedic roles of the past. This actor happens to be marrying a reality star (Gabrielle Union), and happens to be accompanied by a NY Times journalist (Rosario Dawson) who is trying to dig up as much information on Rock as she can (for a good story) but simultaneously finds out not only more about Rock but also about herself.

Check out more photos from the screening and Chris Rock's visit to an Atlanta Waffle House below. Photos by Rick Diamond/Getty Images 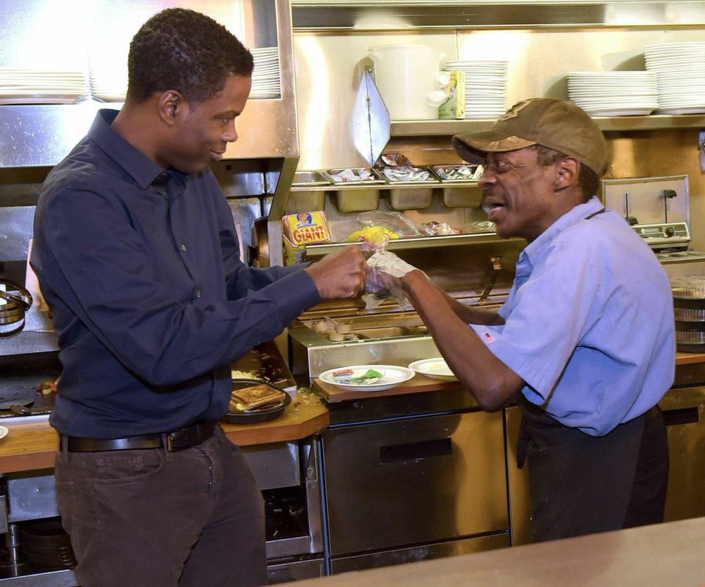 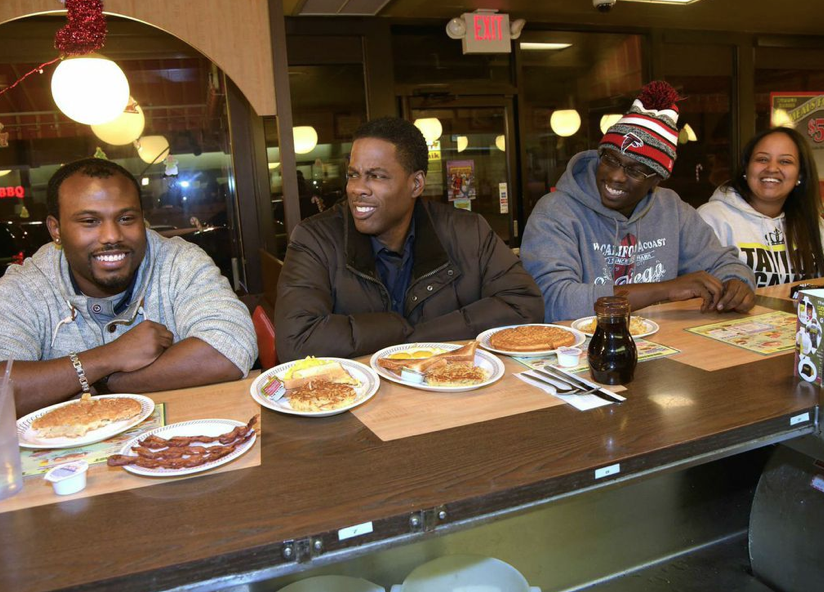 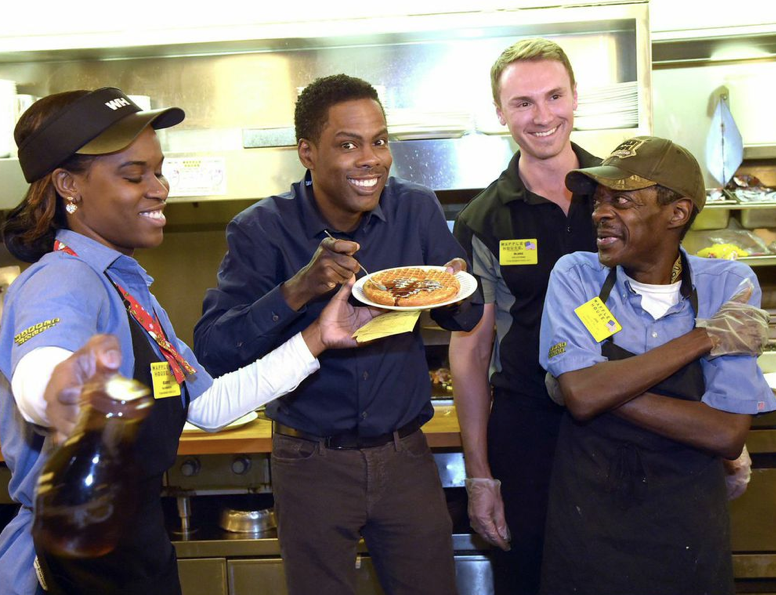 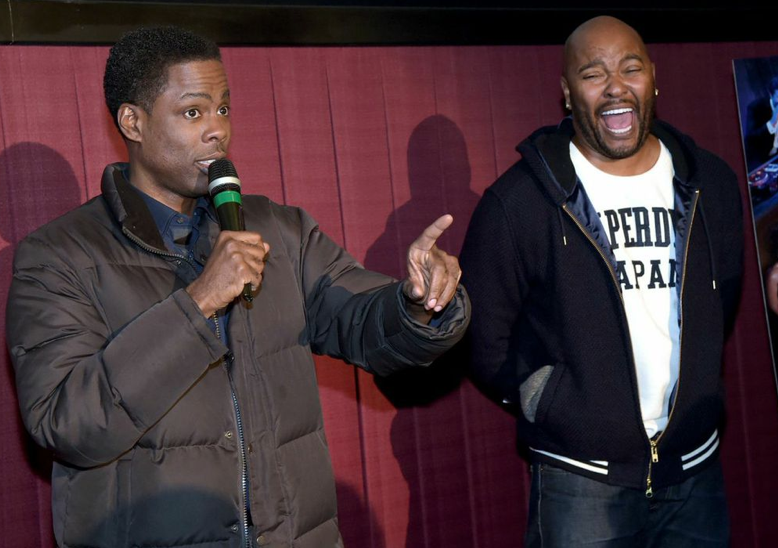