FREEWAY RICK ROSS BRINGS US THE STORY OF AMERICA'S LONGEST WAR: CRACK IN THE SYSTEM.

DJ Drama and Freeway Rick Ross recently hosted the Atlanta premiere of FREEWAY: CRACK IN THE SYSTEM, at CineBistro in Atlanta, Georgia. The premiere was attended by Keshia Knight Pulliam, Rob and Lisa Johnson (the film producers), and more.

FREEWAY: CRACK IN THE SYSTEM tells the story of broken dreams, drug dealers, dirty cops, and government complicity-more compelling than fiction, it's the real story behind America's longest war. This documentary, by award-winning filmmaker Marc Levin (SLAM, Mr. Untouchable, Brick City), exposes how the infiltration of crack cocaine destroyed inner-city neighborhoods across the country. At the center of it all is the rise, fall and redemption of Freeway Rick Ross, a street hustler who became the King of Crack and Pulitzer Prize winning journalist Gary Webb, who broke the story of the CIA's complicity in the drug war; whose story is featured in the upcoming Focus Features film,Kill the Messenger, starring Jeremy Renner. The film features exclusive interviews with FreewayRick Ross, Webb's source Coral Baca, and wife Susan Webb; former Los Angeles Deputy Sheriff Roberto Juarez; and many more. The film's release date is October, 17, 2014. For more information on the movie log onto www.CrackInTheSystem.com.

Check out more photos from the event below. 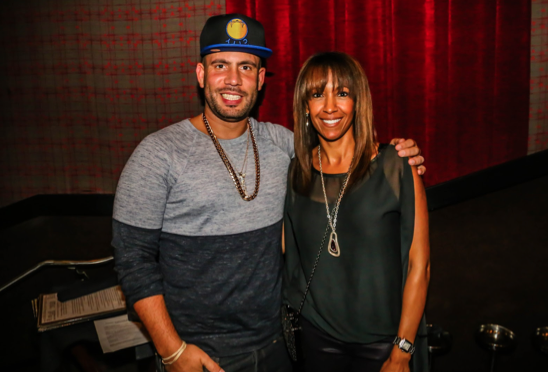 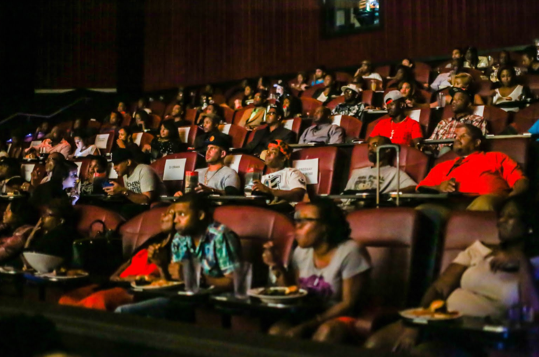 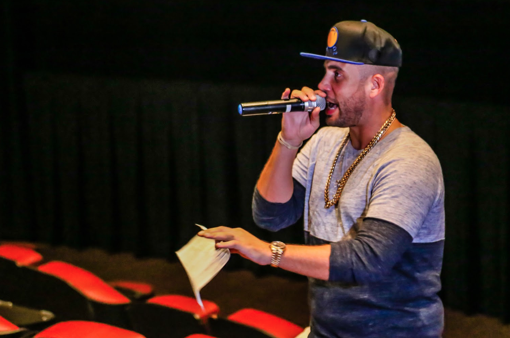