“It’s not Hollywood,” explains Mensa about Chitown. “You don’t grow up seeing movie stars hopping out of limos. We draw from different influences.”

Along with the three Chicagoans, New Jersey's Fetty Wap was tapped for the publication as well. The 24-year-old entertainer burst onto the national scene with his smash hit "Trap Queen."

“I just want people to know me, to know who Fetty Wap is,” he said. “I’m not trying to send a message—just my sound, my vision, my art.”

Check out photos of Vic Mensa, Tink, Fetty Wap, and Holt from CR Men's Book in the gallery below (photo credit: Sloan Laurits). 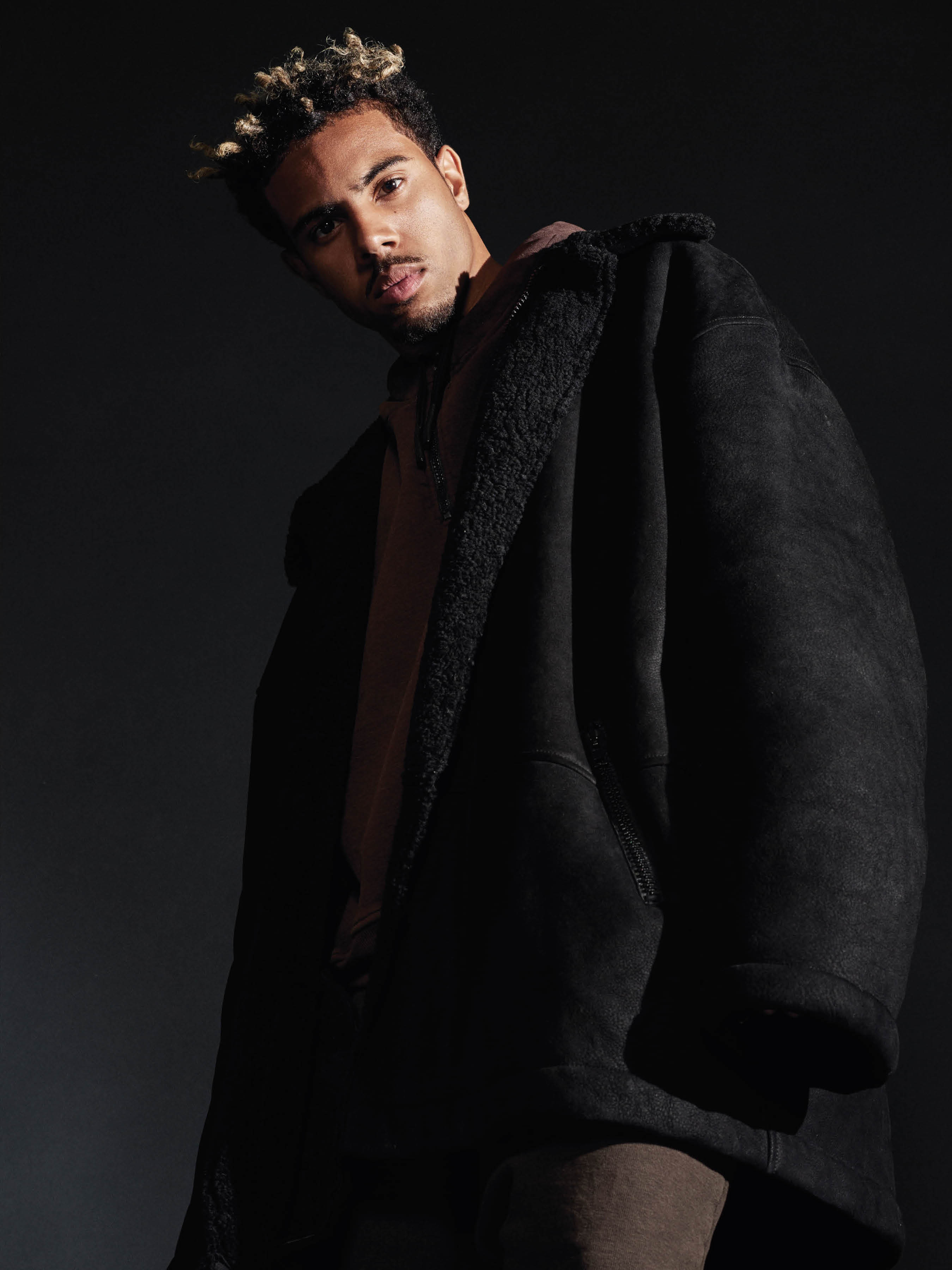 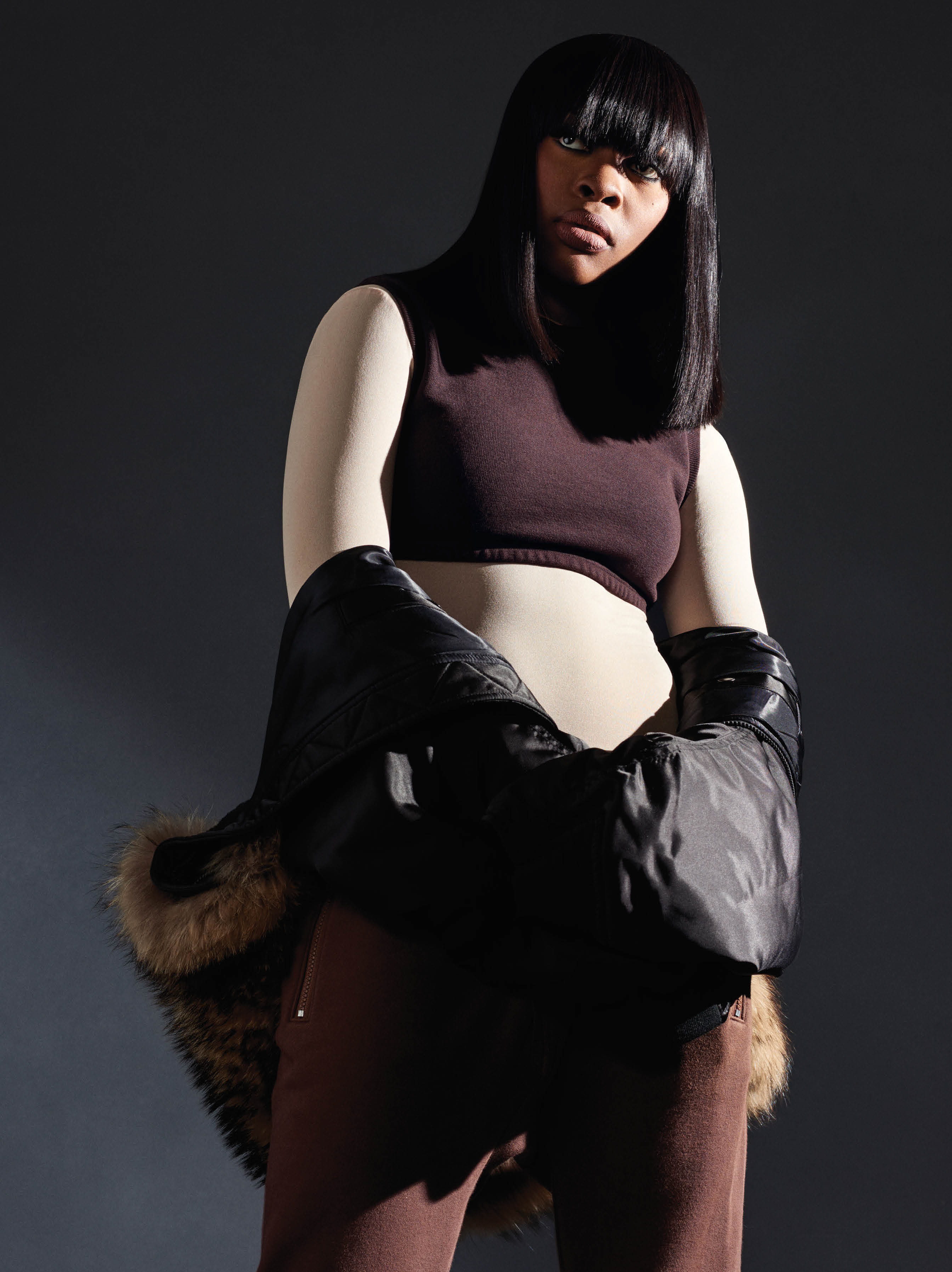 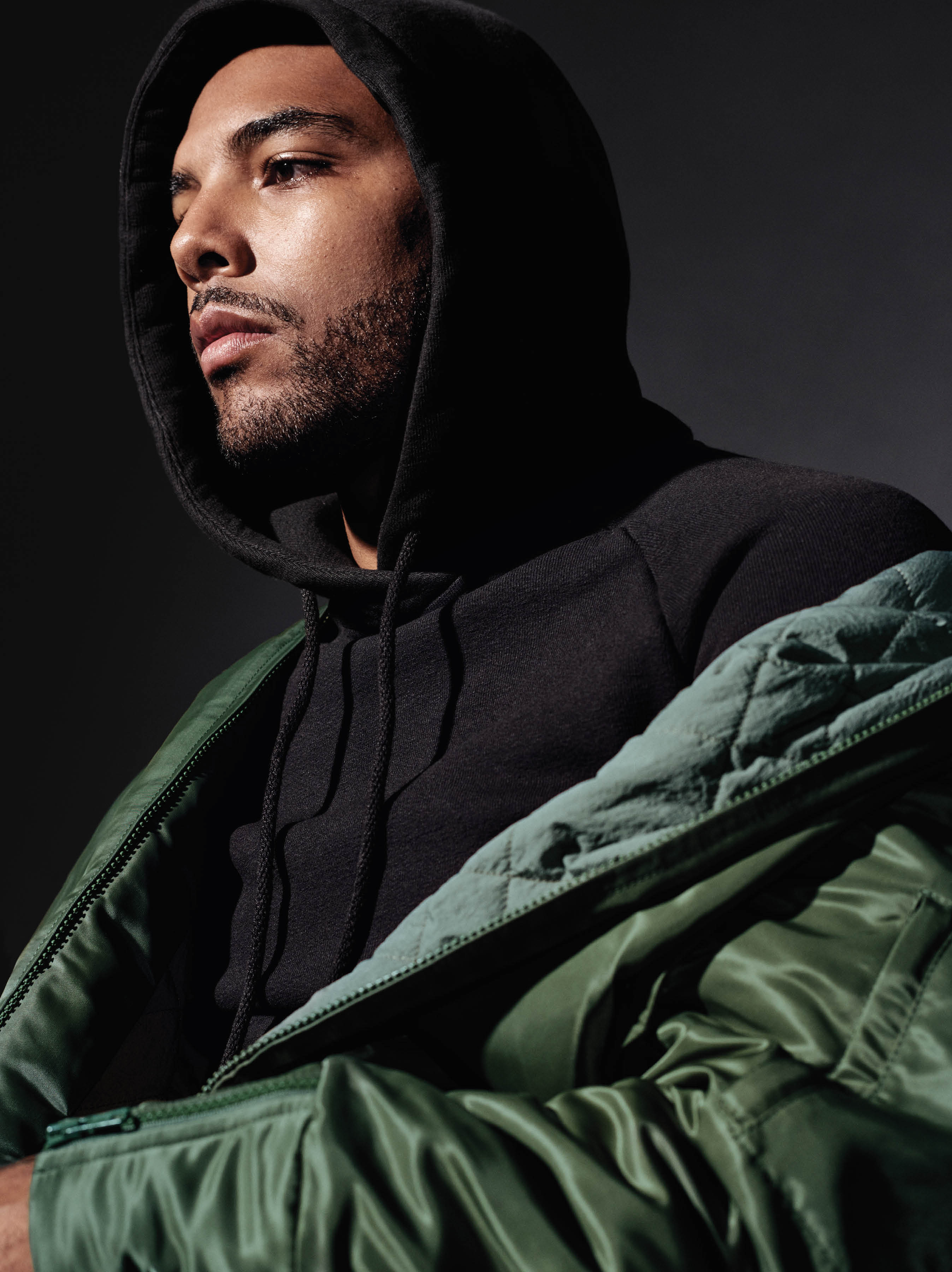 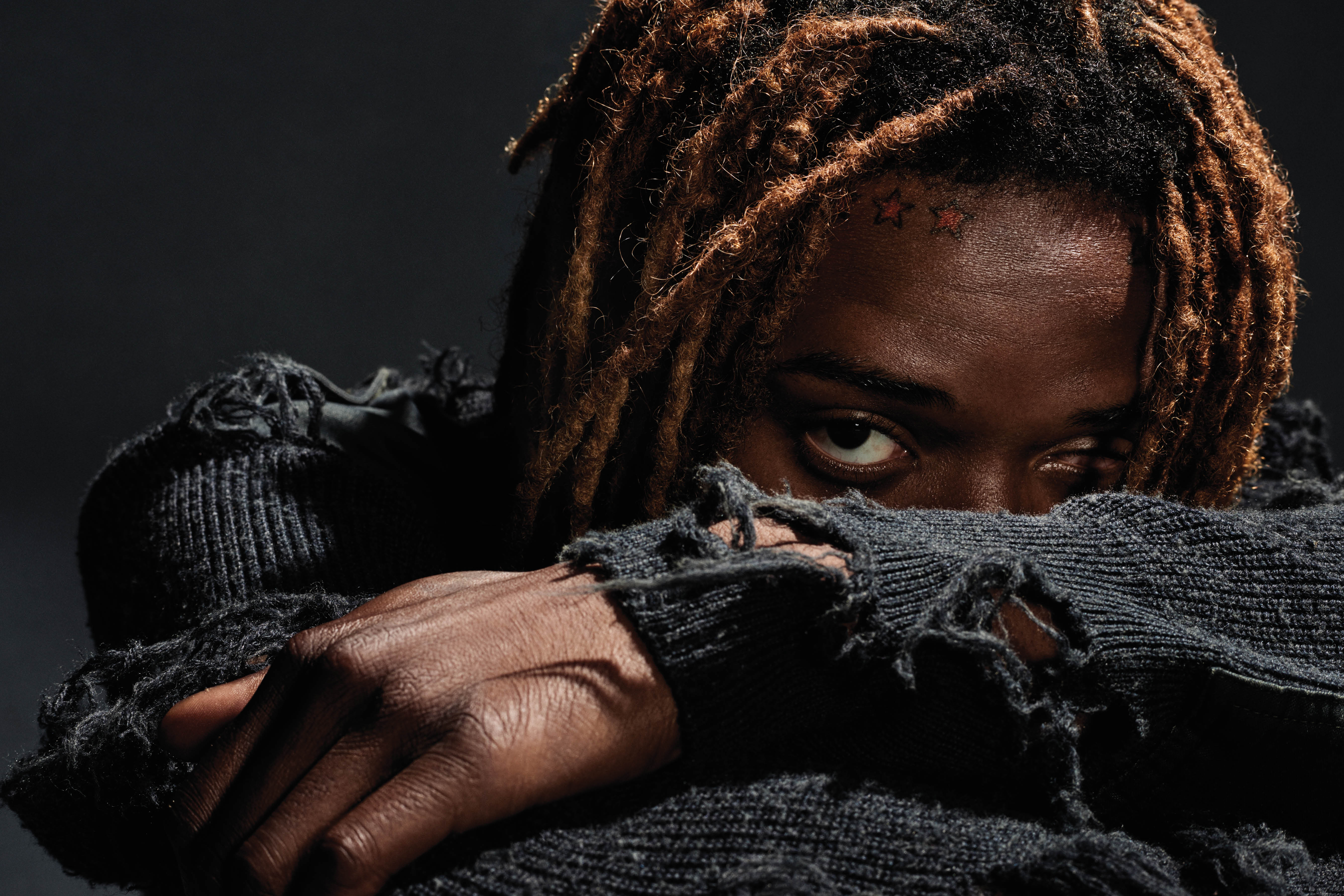