KELLY PRICE RETURNS WITH FOR THE LOVE OF R&B, THIS TIME HONORING WHITNEY HOUSTON.

With the 57th GRAMMYs week comes the much-anticipated awards, surrounding events, parties and sadly the anniversary of THE VOICE Whitney Houston's passing. With plans to keep the R&B genre and Houston's legacy lifted, Kelly Price hosted her annual For The Love of R&B Grammy event. This year's event was titled 'For The Love of R&B, For The Love of Whitney. Price honored Houston and the famed singer gave tribute to Bobbi Kristina Brown who is in the hospital after being found unresponsive in her bathtub. The tribute featured stellar performances from Sevyn Streeter, Goapele, Faith Evans, Angie Fisher, Antonique Smith, B Slade and more.

Whitney made her last public appearance before her untimely death in February 2012 at Price's same pre-GRAMMY For the Love of R&B event, where they sang a duet of "Jesus Loves Me." This year, Kelly revives her same epic event which continues to prove to be a night of musical excellence.

Before kicking off her hosting duties, Kelly stated,

“Bobbi Kristina is in the hospital and her condition is very serious. I will say this one thing and this one thing only: Please continue to pray for her as she fights for her life. She is a young woman who deserves a chance to live and to thrive and experience the greatness that is inside of her and come into her own," she continued. "I will ask you all to say a prayer. If prayer is not your thing, send love. Send your love and well wishes to the entire family.”

"It is important to be here tonight because this is an incredible genre of music. I personally believe that it is under appreciated and underexposed these days and so this was created to be a Grammy week platform that gives us the opportunity to recognize each other for what we do and pick a person that we want to."

Kelly kicked off the musical celebration with a "R&B check" singing a medley of classic R&B hits from various artists. She was then joined by her co-hosts Faith Evans and Isaiah Washington. The trio took turns bringing up various performers. In the beginning various singers sung random selections of their own music and then the night transitioned into a full out Whitney Houston tribute. With Sevyn Streeter singing "I Wanna Dance With Somebody." Melanie Amaro delivered and amazing rendition of Houston's "I Have Nothing." B Slade brought the house down with his performance of "The Greatest Love of All" Goapele brought sass and sexy to "Saving All My Love For You."

Price also wanted to note that they planned to lift up R&B Grammy nominees.

"So this year, as we recognize the Grammy nominees in the R&B category, we are going to celebrate those who have been making this music for decades, who we model ourselves after and hope to be as great as."

Price and Evans closed out the event by performing “Heartbreak Hotel” to a roaring applause from the crowd. 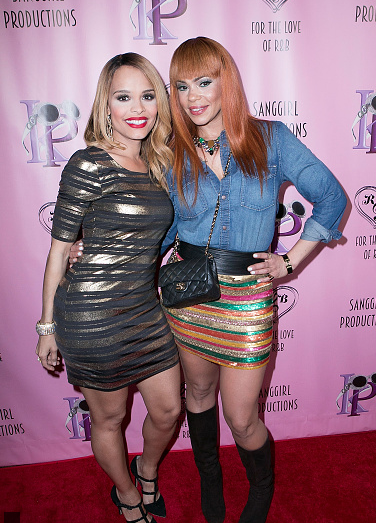 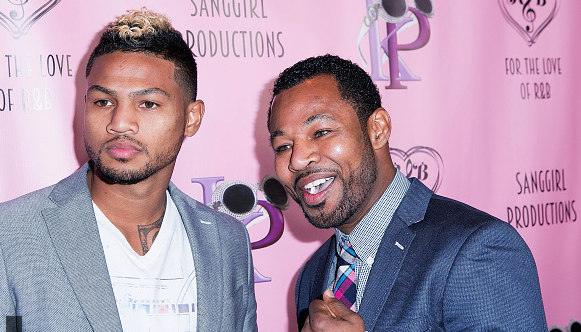 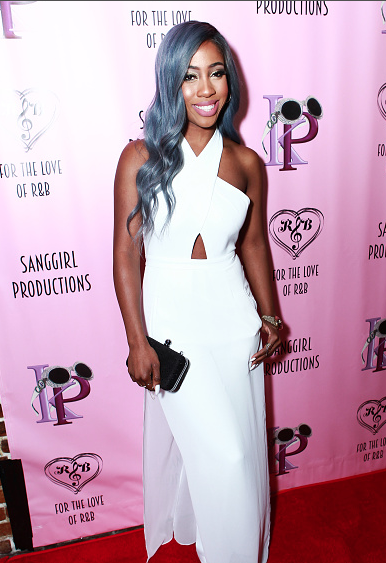 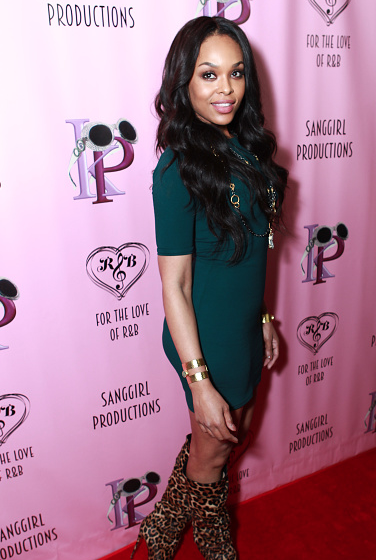 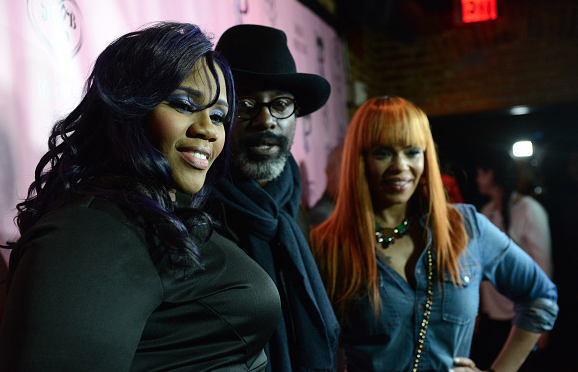 Icewear Vezzo is one of the hardest rappers to come out of Detroit, and he doesn’t plan on letting up in the slightest. Now, he releases his new project titled Robbin Season 2.

The Tampa, Florida native releases her most powerful single yet titled “Why,” a Black Lives Matter empowerment record.