This Old Streetwear Brand Has Some New Tricks

If you were old enough to live through the late 90s and early 2000's, then you've probably seen Marc Ecko's clothing line. That iconic rhino has been on baggy sweaters and jeans for a while, and it's lost a little bit of popularity as the decade's played out. But don't let that fool you, this new Cut & Sew line has switched up to a line that fits fashion in its modern time. The line includes more of a grown and casual look compared to its pass lines, with plaid button-ups, dark-colored jackets , and face cover-ups. You can check out some of the pictures from the 2014 Fall Line 2014 look book below, and check out the official look book here: 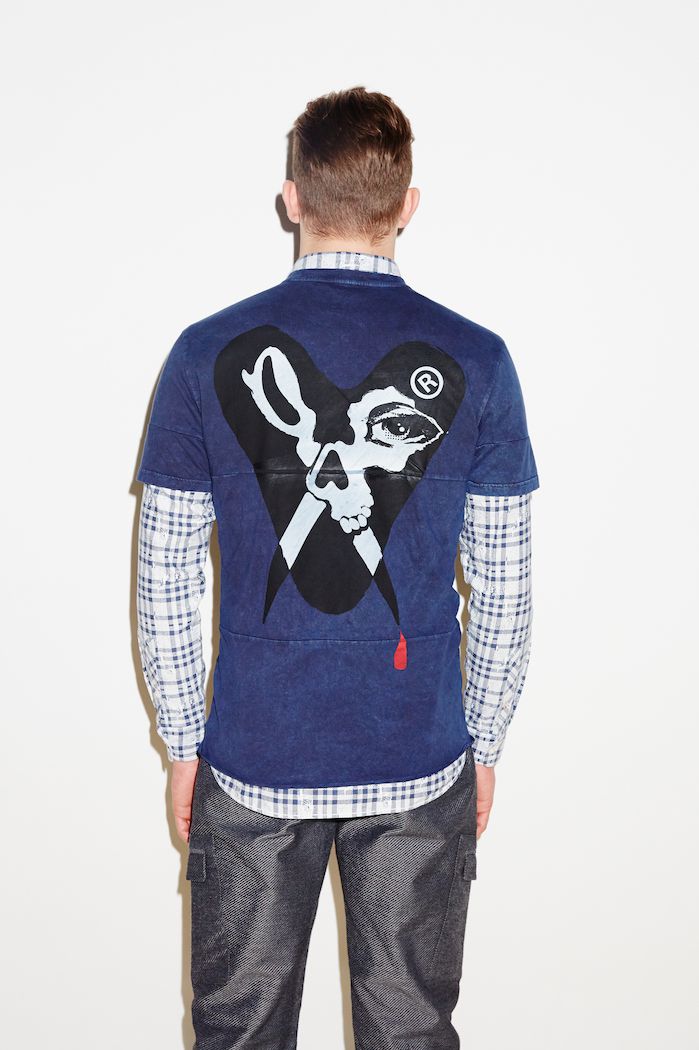 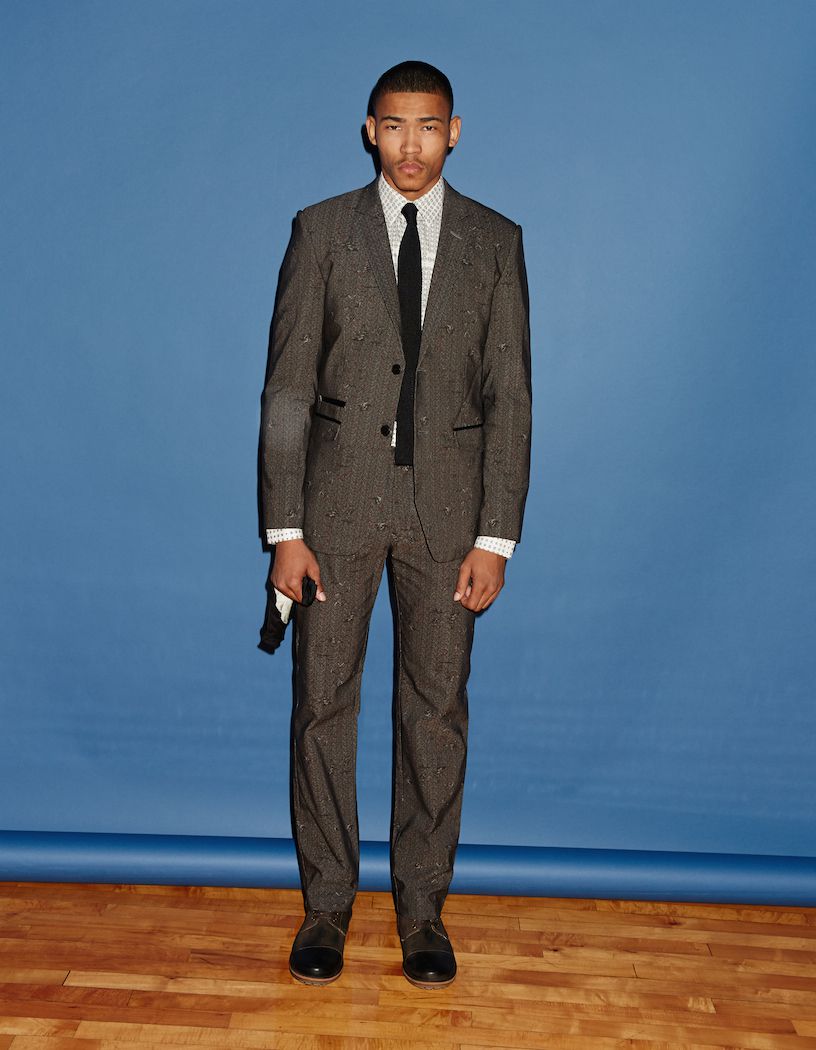 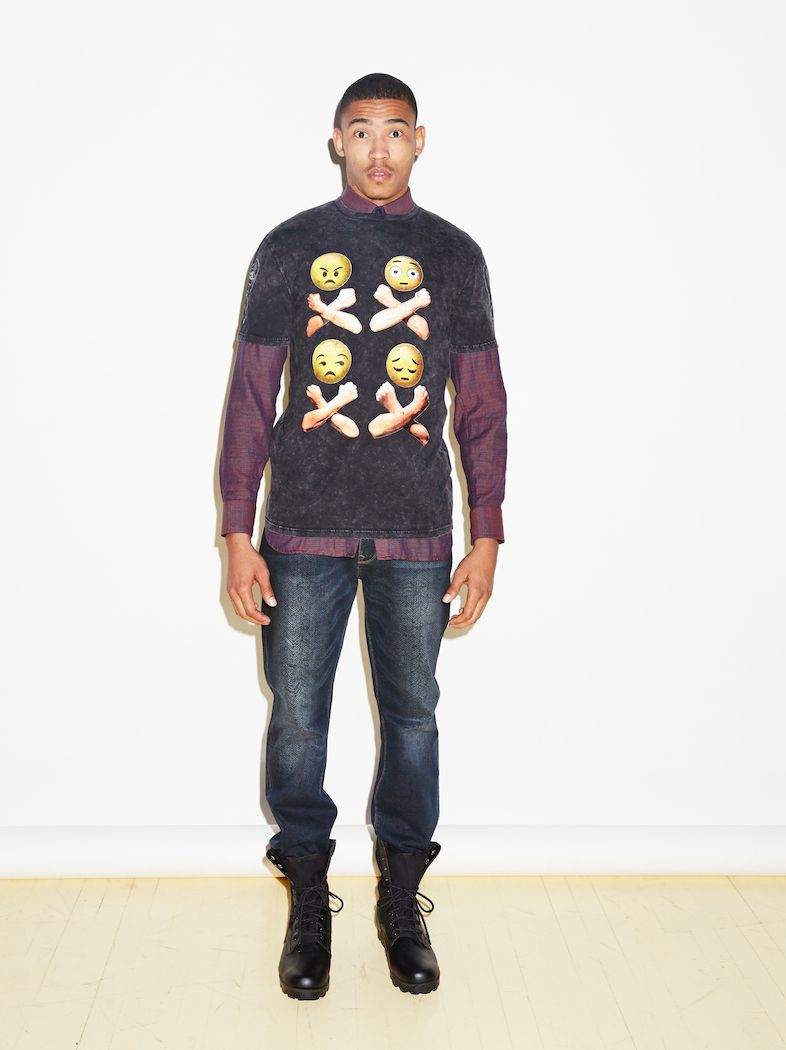 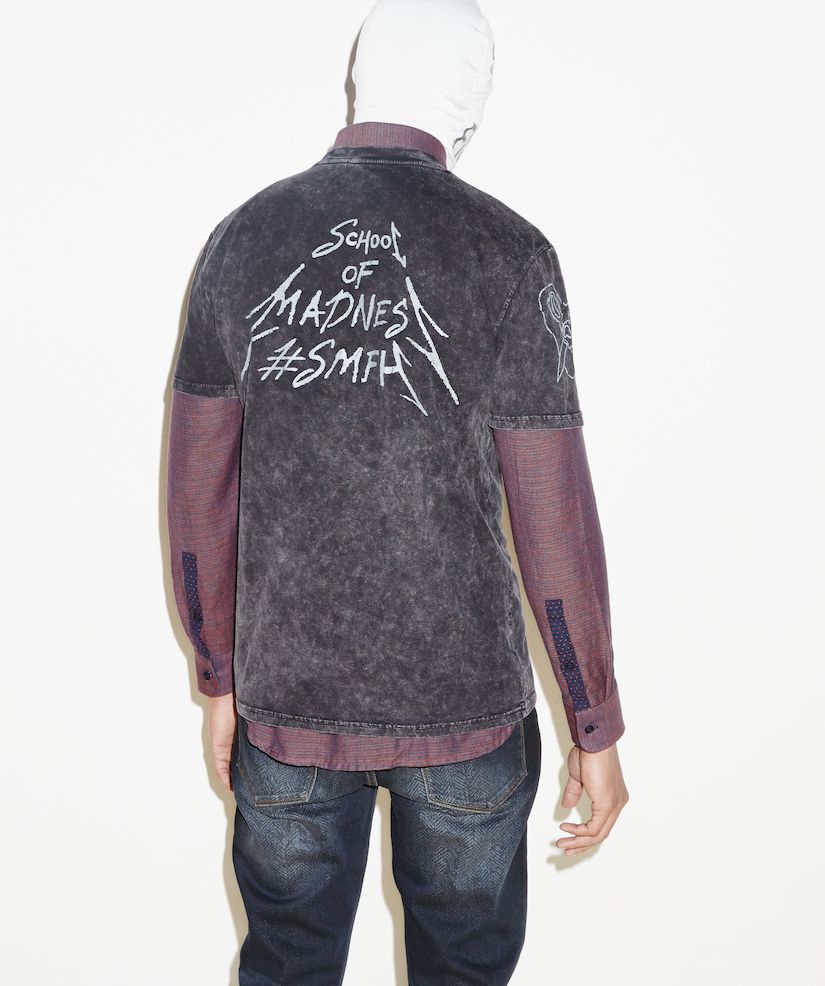 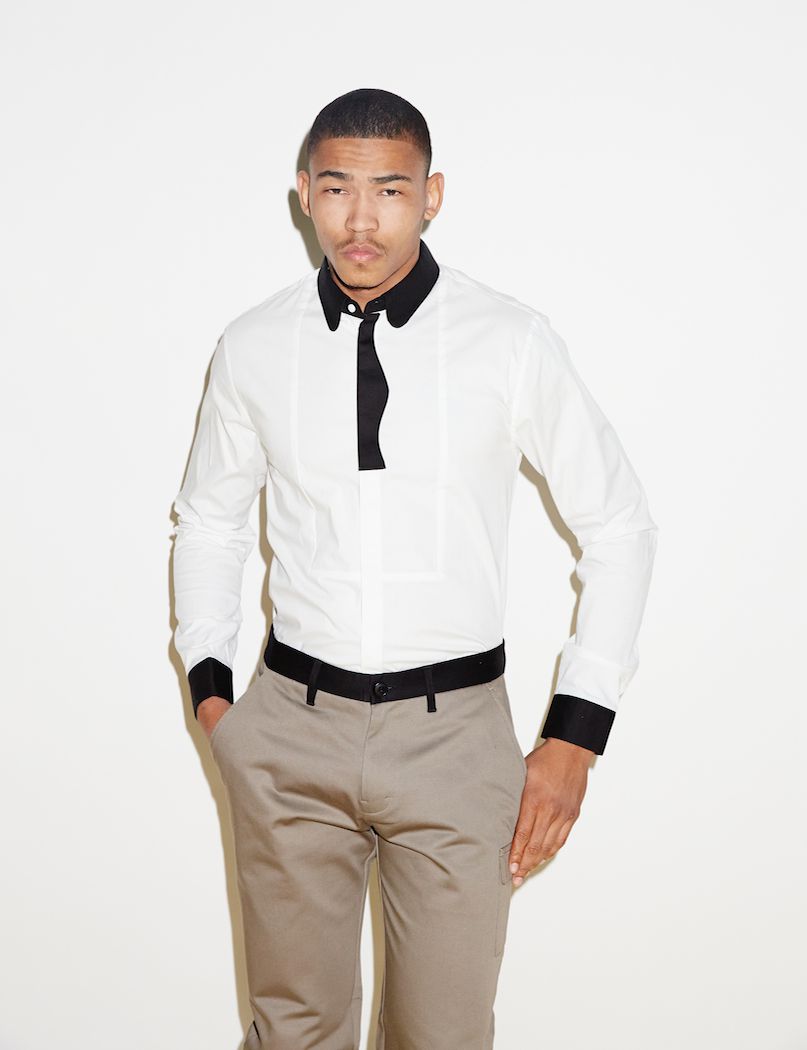 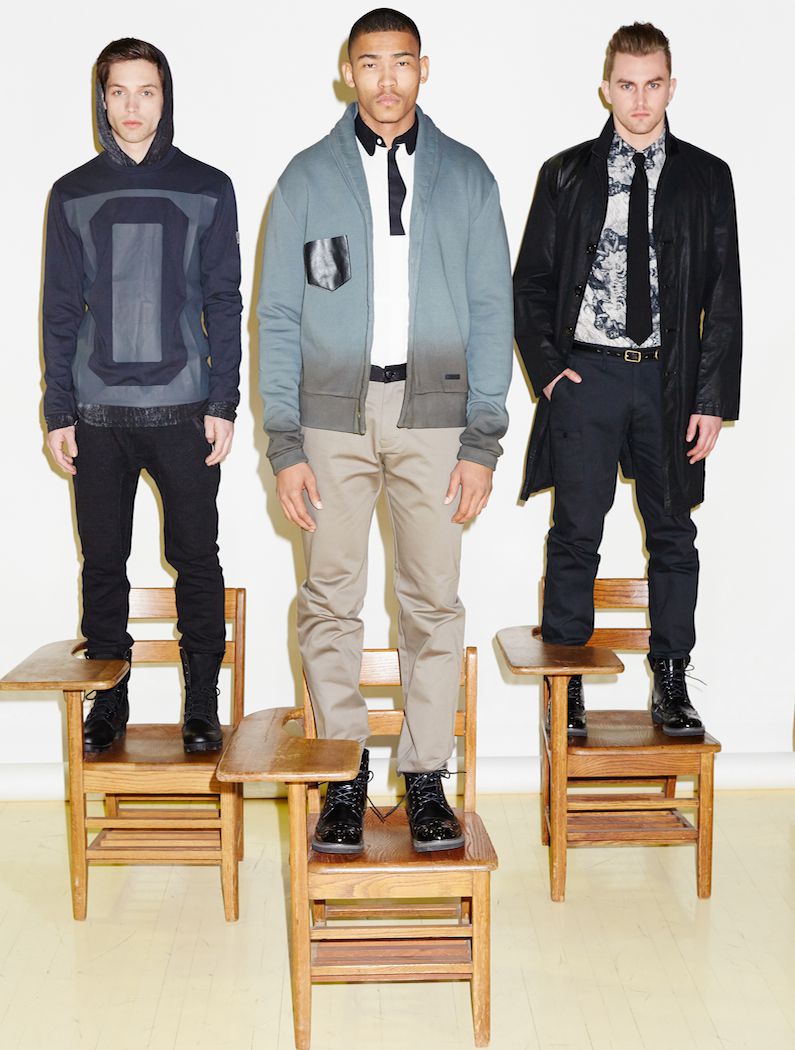 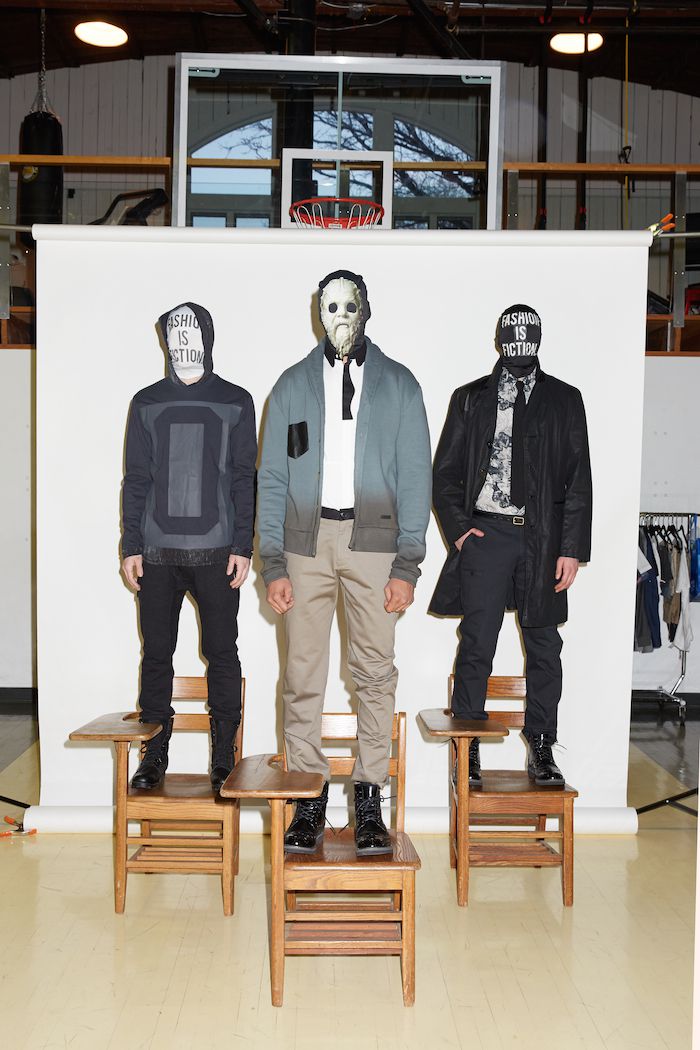 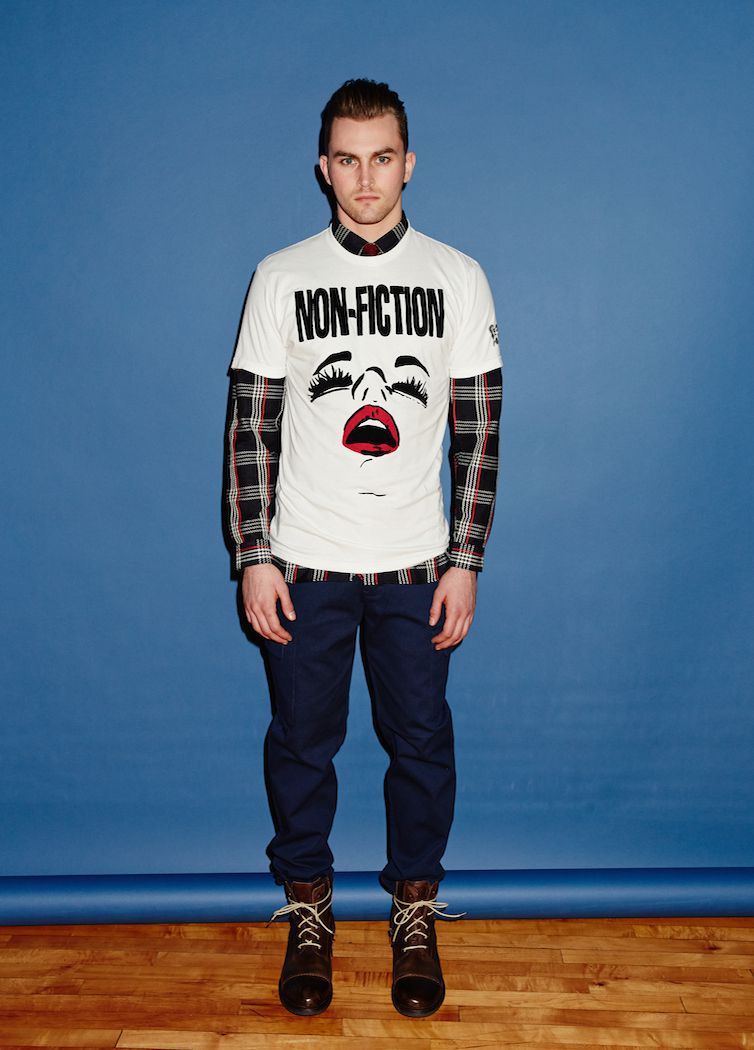 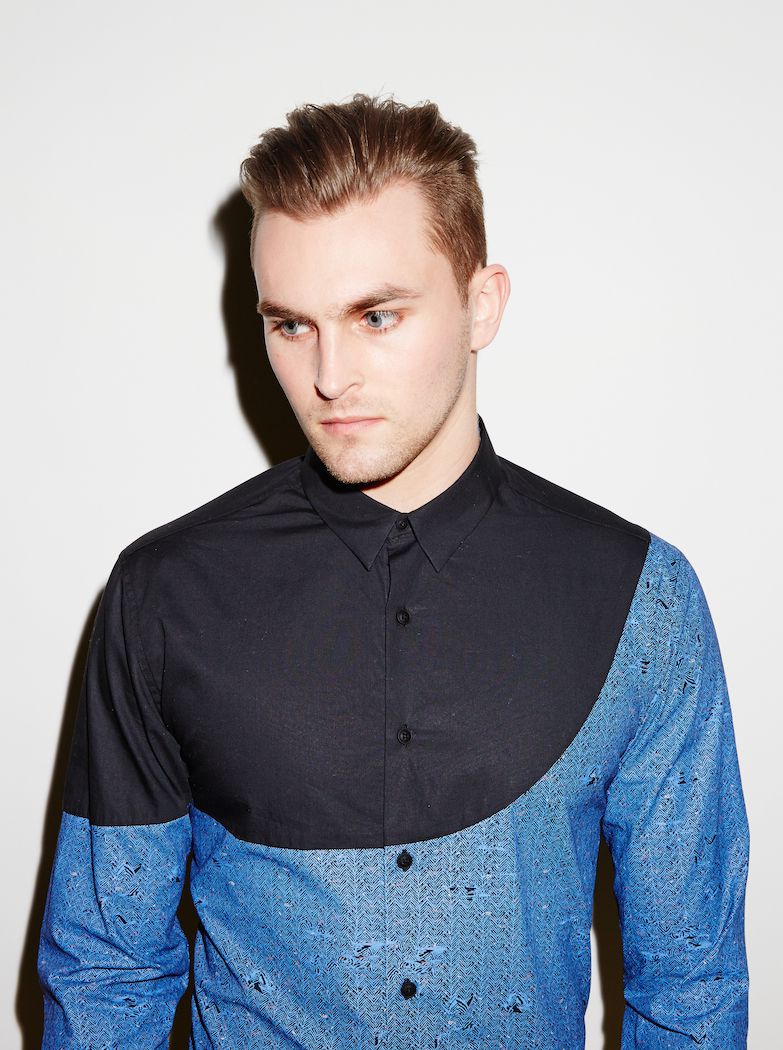 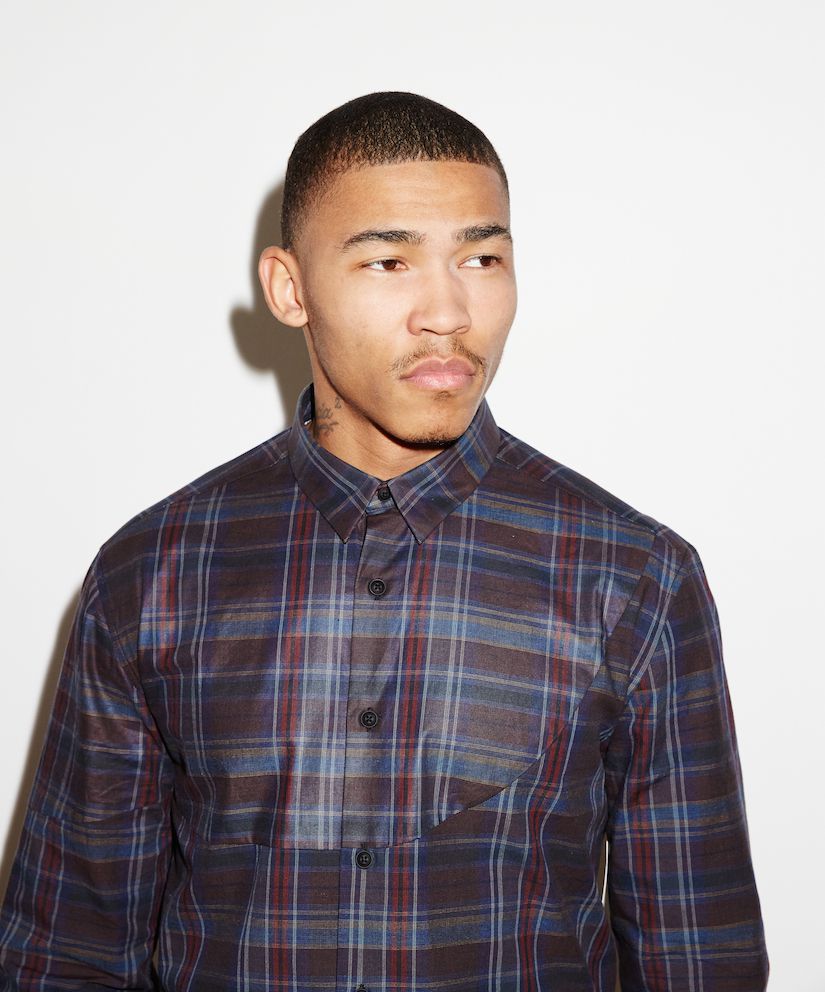 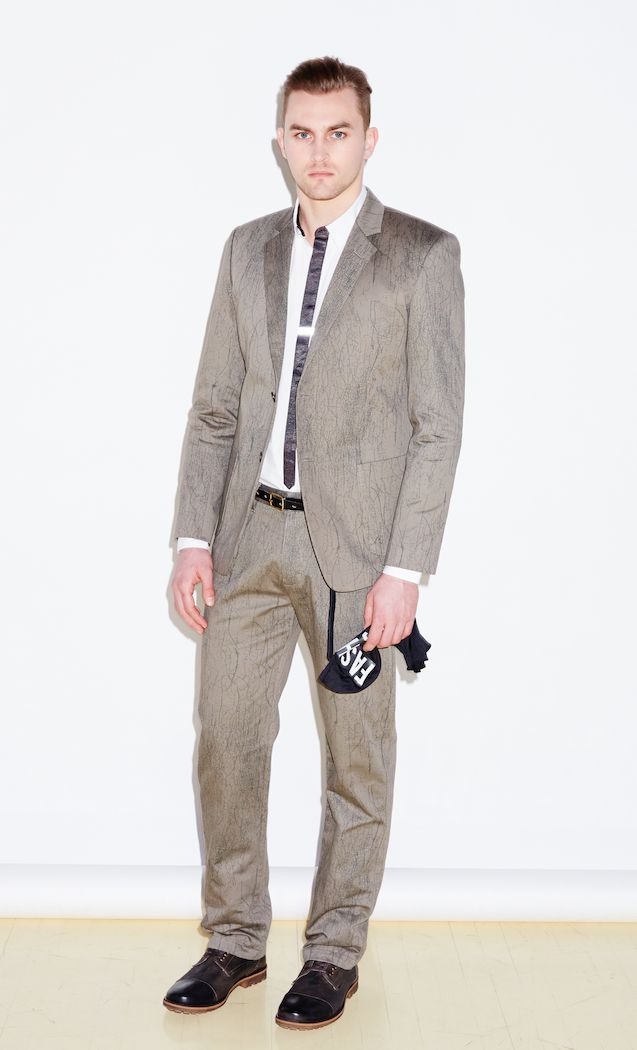 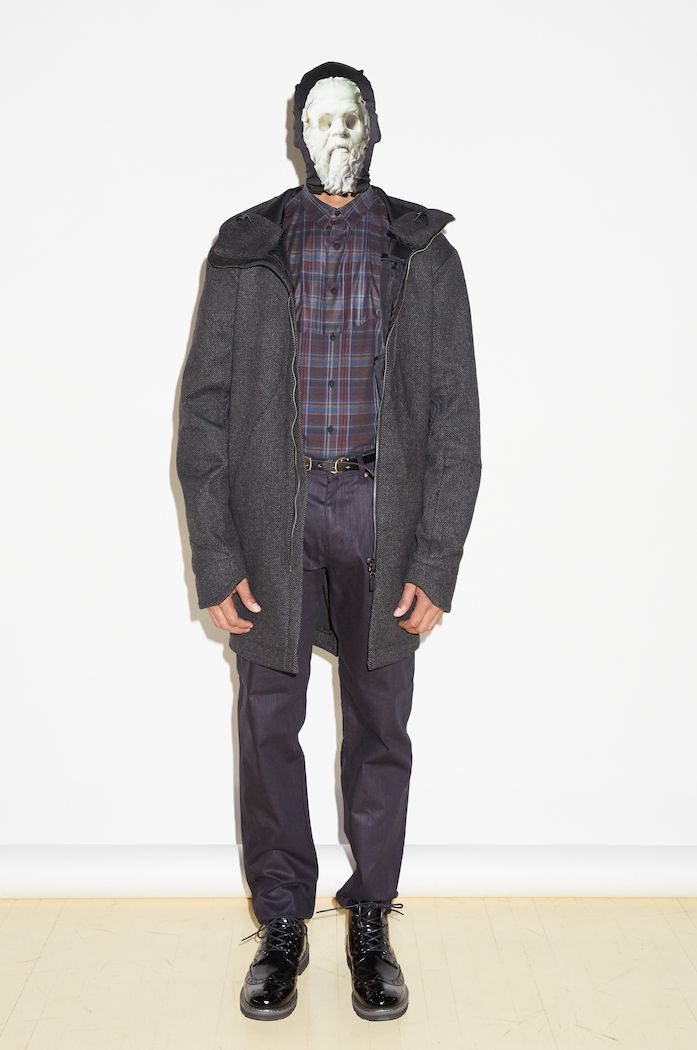