After video surveillance directed authorities to 21-year-old homeless man Joseph Cambron, police apprehended and charged the suspect with murder and evidence tampering. According to authorities, Cambron stabbed the child to death then ditched the murder weapon; he has since admitted to the crime.

Said the boys's father Ronald Etheridge, "The love of my life was my son. I don't know who this guy is. Being 21 years old and my son being 12, he had no business to even be around my son."

After learning of the case from community organizer Christopher 2X, Master P offered to pay the funeral costs for the seventh grader and used the basketball camp, which fuses basketball and life fundamentals together, as an outlet to teach kids about negative cycle of street violence and the importance of an education. Having lost a brother to violence himself, the artist has often gone out of his way to assist the youth.

The family is also collecting funding in order to purchase a headstone for the boy affectionately known as "Ray Ray." Donations can be made to the Ray Allen Etheridge Memorial Fund at any local PNC Bank branch. 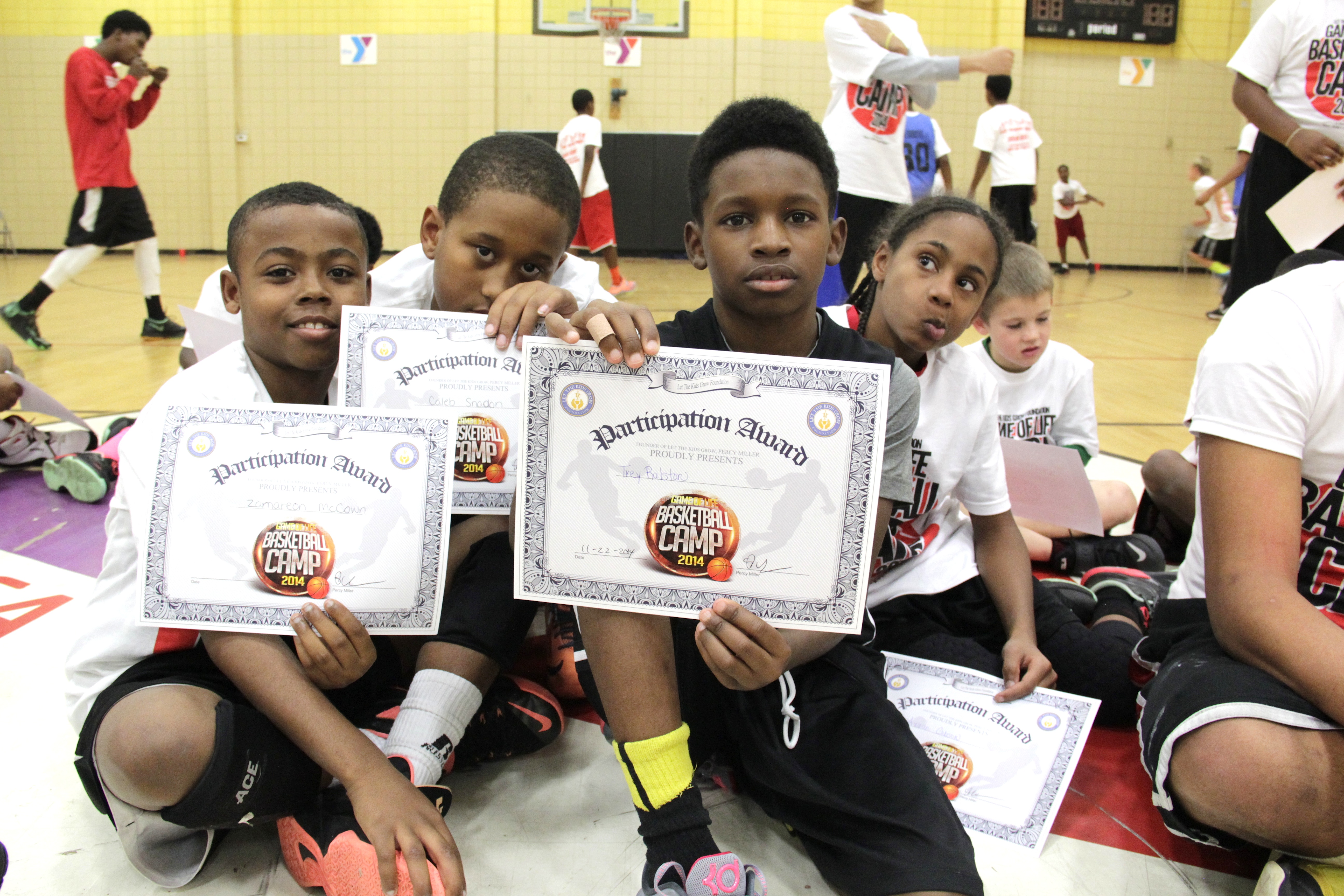 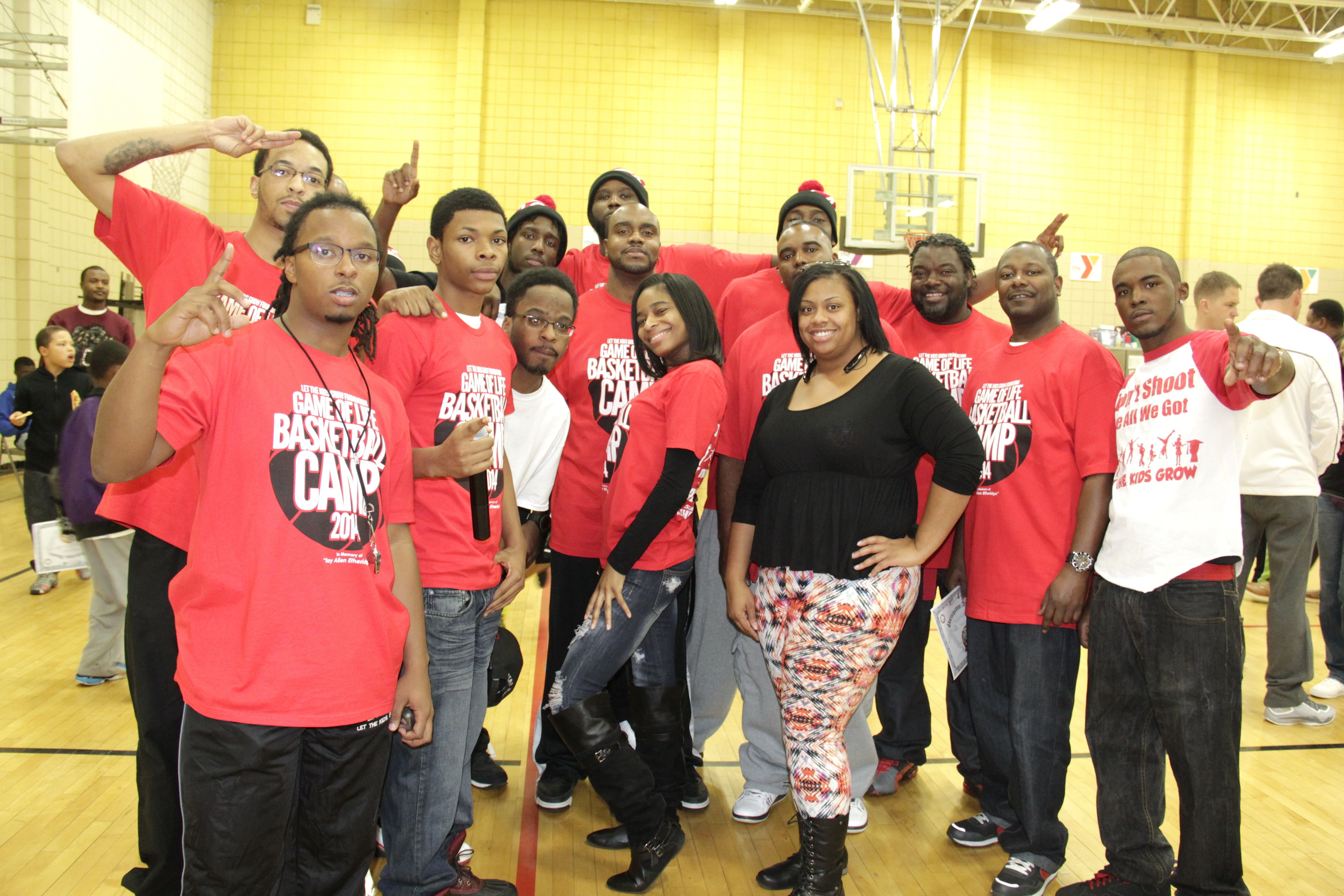 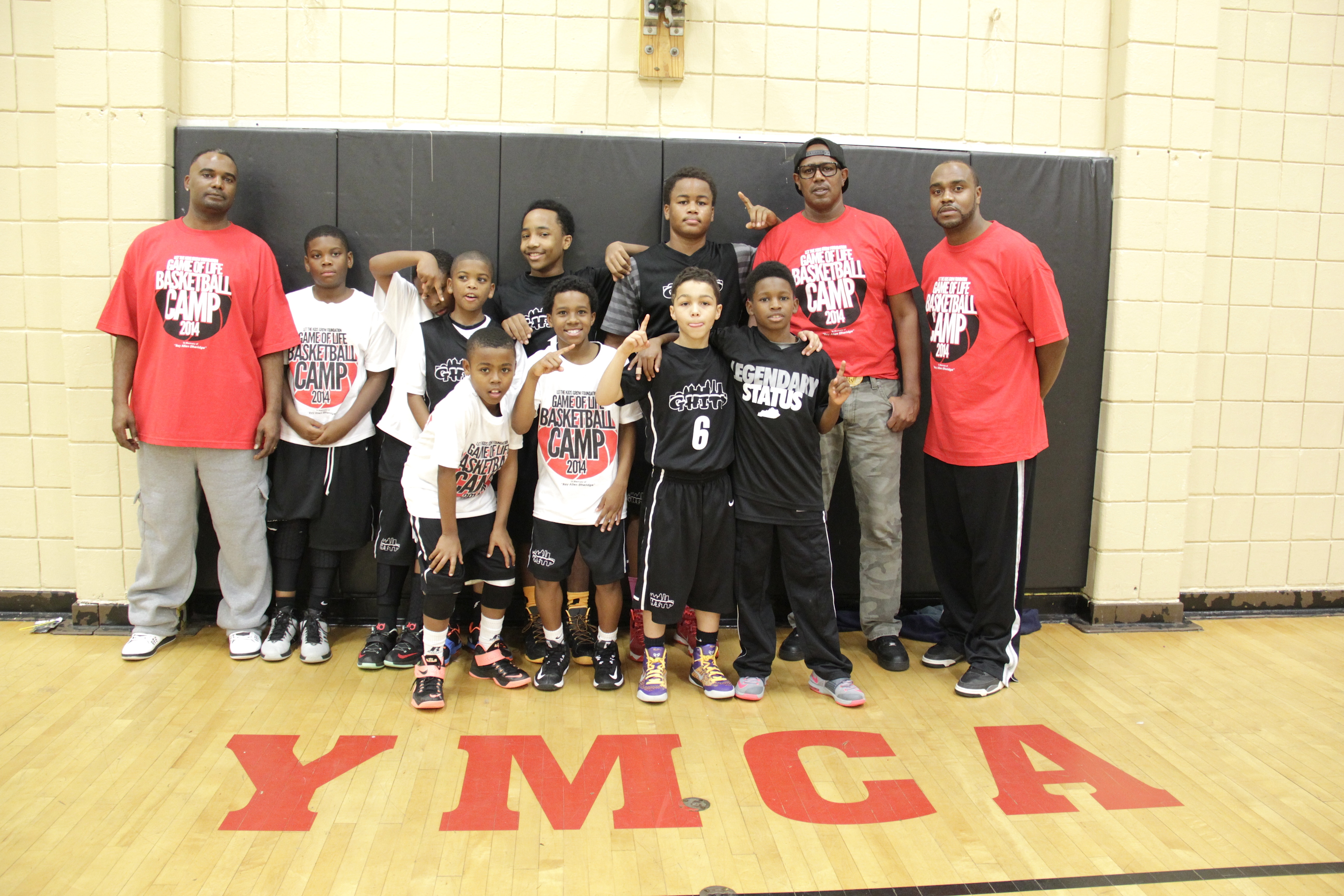 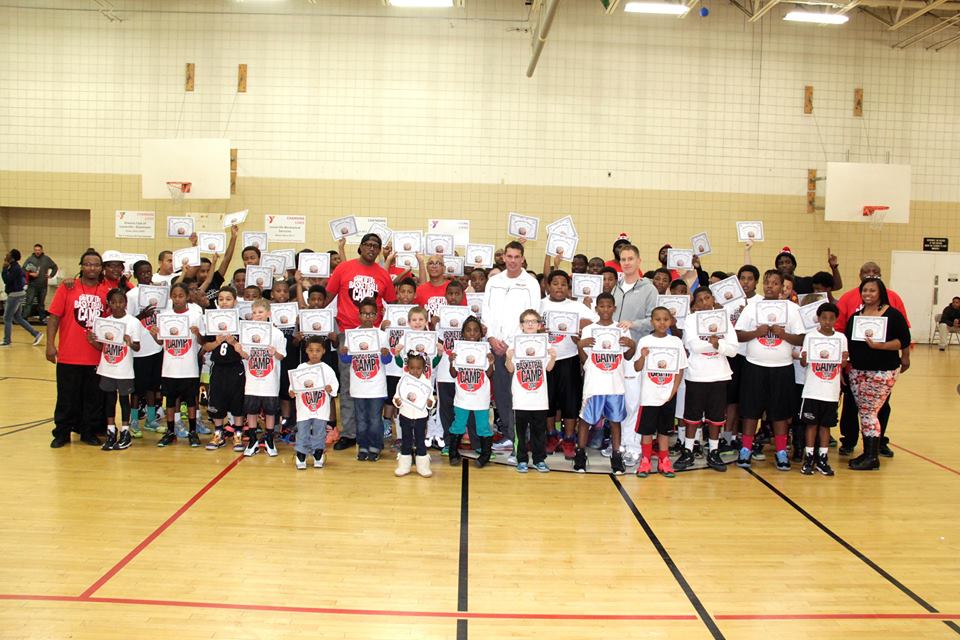