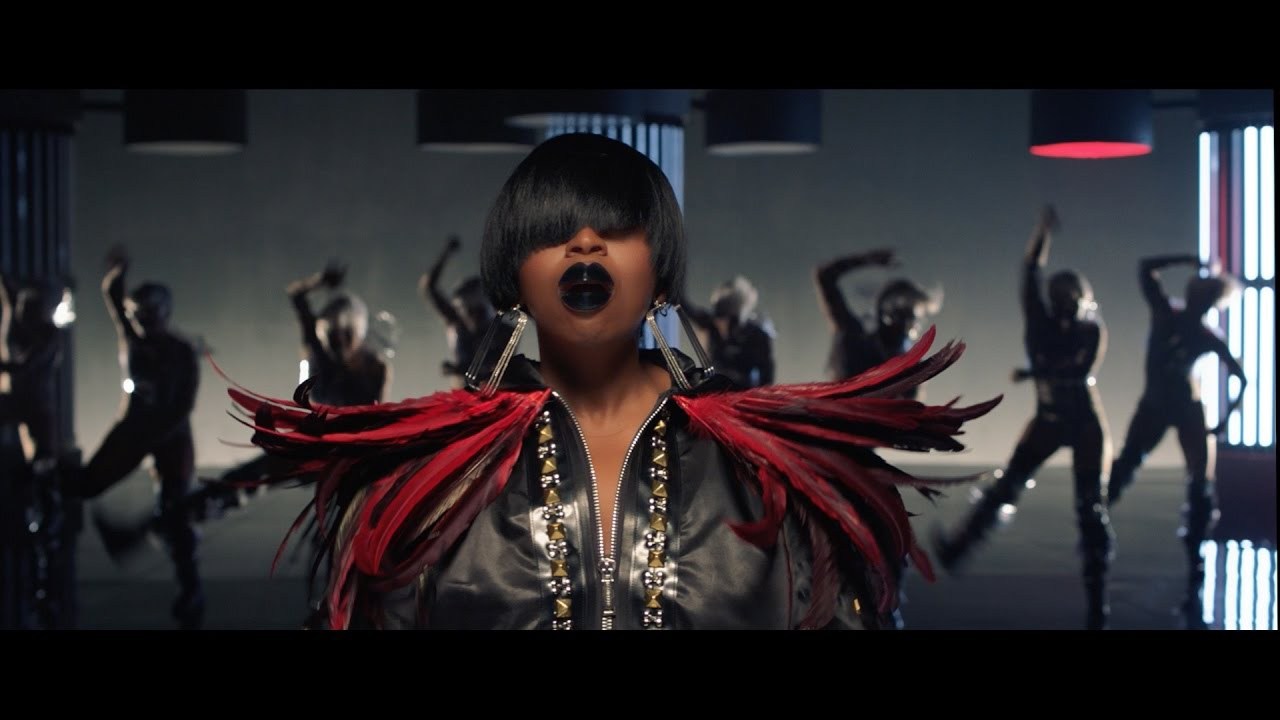 Hit songs such as the Timbaland-produced “The Rain (Supa Dupa Fly),” “Get Ur Freak On,” and “Work It” were seen as visionary works of art. The music videos for those records – directed respectively by fellow artistic geniuses Hype Williams and Dave Meyers – were groundbreaking as well.

“The project happened because [co-producer] Steven [Jackson] and I noticed a resurgence in science-fiction imagery among today’s most talented black artists that we hadn’t seen used so blatantly since the height of Missy Elliott’s popularity,” says Ashrawi. “We were directly inspired by artists like Janelle Monáe and Flying Lotus who effortlessly take their music and visual offerings to new places.”

He continues, “We noticed a growing online trend of people asking for more Afrofuturism-related content and decided to make these brief explainer videos about important figures related to the lens of Afrofuturism – but we didn’t want them to be like a boring lecture, we wanted them to be fun. And I think they turned out very fun.”

Ashrawi sprinkled Easter eggs throughout the “Missy Elliott Descends from Planet Rock” visuals. Fans of the singer-songwriter/rapper may even notice a resemblance to Misdemeanor’s “Sock It To Me” video. 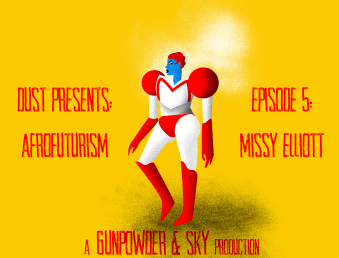 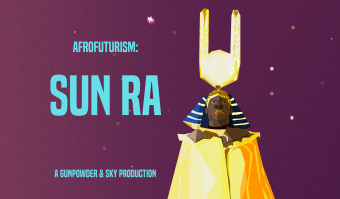 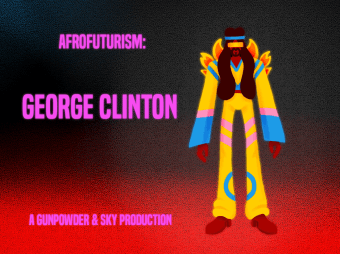 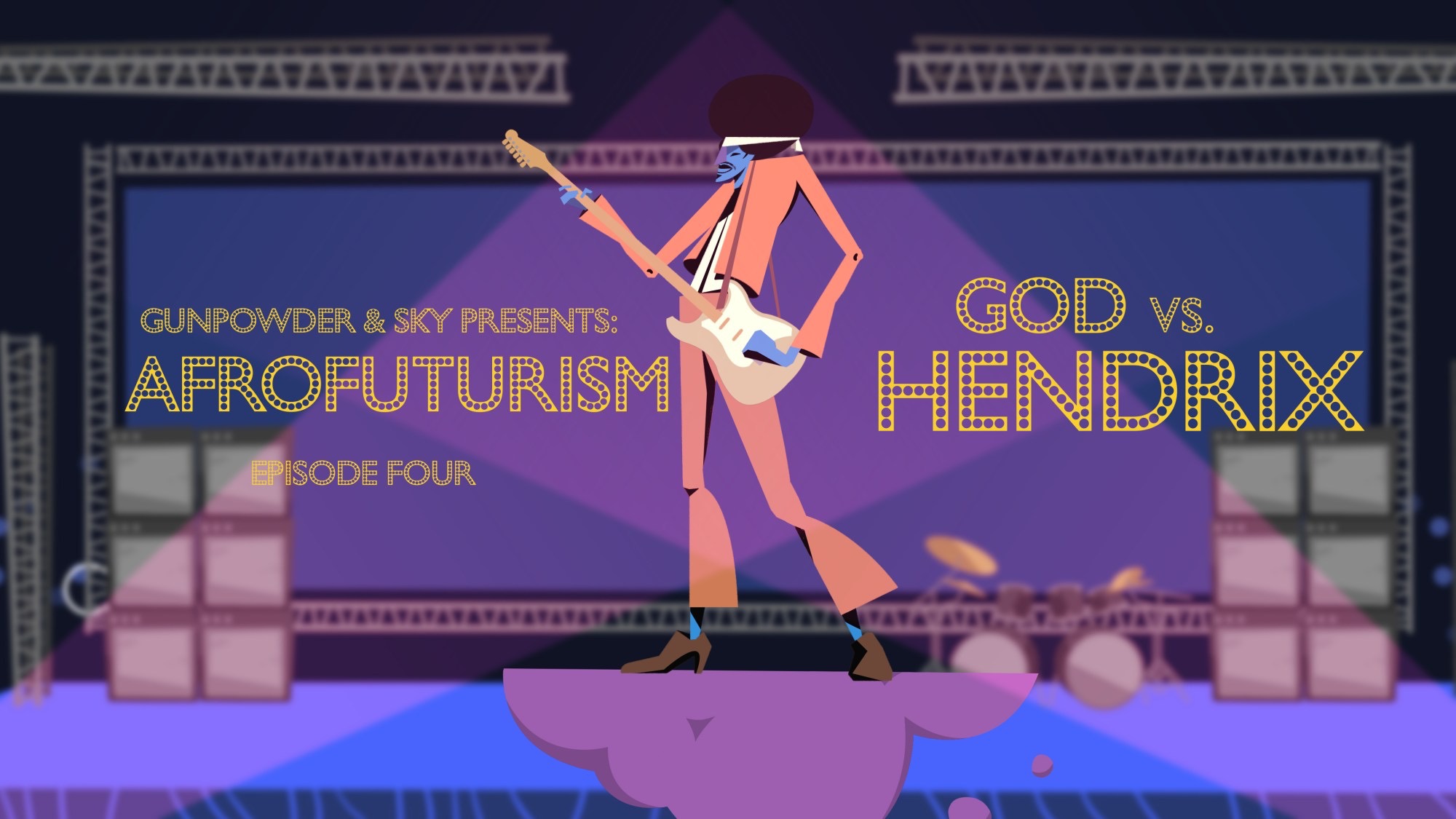 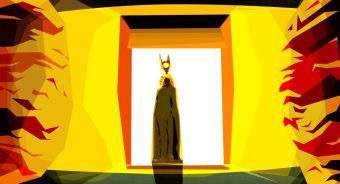 “We chose Little Simz as our narrator because she’s one of your favorite young artists and because her clique is called Space Age. Who could be a more perfect fit?” Ashrawi explains.

Afrofuturism has found a fan in a well-known celebrity with Missy even co-signing the work. The subject of the clip shared the video with her 4.8 million Twitter followers.

“We’ve gotten some love from Solange’s website, Saint Heron, and Solange even retweeted the Sun Ra episode, which was cool,” states Ashrawi. “Then Missy Elliott retweeted her episode and followed me, which was maybe even a little bit cooler. Going forward it would be amazing to build off of this series and collaborate with them directly, I think it’s possible.”

Missy was one of the most successful acts around the turn of the millennium. She returned in 2015 with “WTF (Where They From)” with Pharrell Williams, then in January 2017 she released her new single “I’m Better” featuring Lamb.

[ALSO READ: EXCLUSIVE: Steve Aoki Explores How Bright The Future Will Be With Sophomore Album]

For more information about Sama’an Ashrawi and his work visit www.smntcs.com.

Purchase Missy Elliott’s music on iTunes. Stream her music on Spotify and Tidal.

"Venom" is probably a movie you need to skip unless you go inebriated.