WOMEN ON THE MOVE!

New York University’s Organization of Black Women and Women On The Move hosted its 9th Annual panel in honor of Women’s month to celebrate pioneering women. This eventful evening was held at NYU's breathtaking floor to ceiling glass auditorium at the top of the Kimmel Center, which gave attendees a 360 view of New York city's skyline. Panelists included Grammy award winning singer Estelle, Journalist/NYU professor Kathy Iandoli, Supermodel Jessica White, President of Roc Nation Records and Artist manager Chaka Pilgrim. The panelists were joined by moderator Dee Vasquez and DJ Jazzy Joyce, who kept the crowd entertained. The WOTM panel was created to inform, educate, and empower young women by collaborating with strong female industry leaders whose focus was to give students incredible insight on how to brand themselves, create their own careers and become their own bosses.

New York University students, entertainment executives, and media enjoyed an insightful panel from an eclectic group of women who gave very diverse perspectives on life, success, and the balance thereof. The panelists opened up in a very rare and intimate form on how they became successful, challenges they faced in their careers, and how they rose above it all. These women go against all the mainstream misconceptions about women in the entertainment industry. Jessica White pushed through all the barriers of being a black model in a high fashion industry. Kathy who writes for Vice, Billboard, Rolling Stone and Hip HopDX, took education to the next level and is now a professor at NYU. Estelle defeated the stereotypes and ideals of what a pop singer is supposed to be and won a Grammy to prove it. Chaka Pilgrim started with Jay-Z at the very start of Roc-a-fella Records and pushed through all obstacles and made them success stories. Now at the very top of the totem pole as President of his company. They all explained, in different versions, the importance of maximizing opportunities given, creating a platform for a successful business, and always staying true to yourself. The evening ended with Women On The Move Org. honoring pioneering woman, Chaka Pilgrim, for all her accomplishments and contributions to the entertainment industry.

Highlighted lessons from the panelists include:

Chaka Pilgrim - "Always be honest with your clients…dishonestly will always come back to haunt you." Its very important to have sound people around you that will help motivate and aspire you to do better.

Jessica White - Fight for everything you believe in. " You know God is speaking to you when its contrary to what you want to do."

Kathy Iandoli - Never lower your standards as a women to compensate for a man. "Don't make decisions for the moment that would jeopardize the future of your career."

Estelle - Never take NO for an answer! When they say no push harder and prove them wrong. "Everything I do is about quality and longevity."

Check out more photos from the event below. 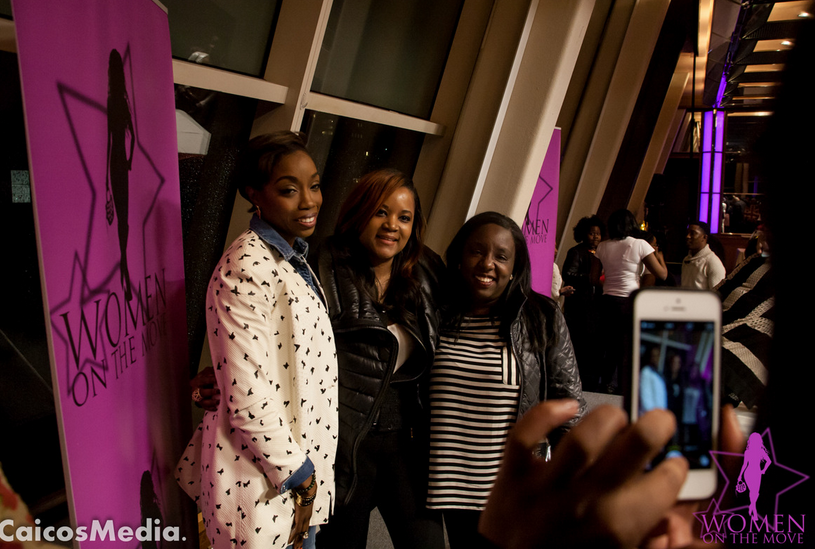 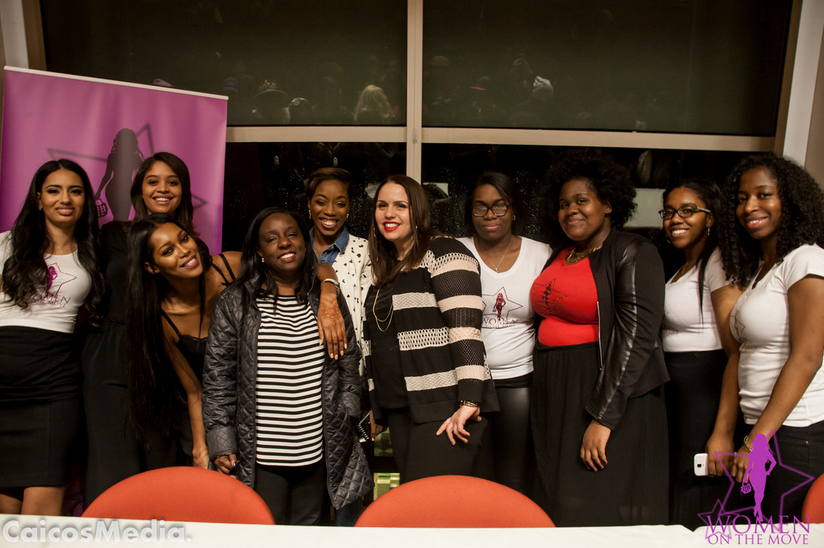 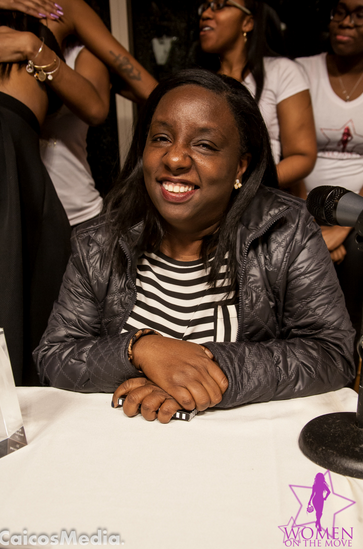 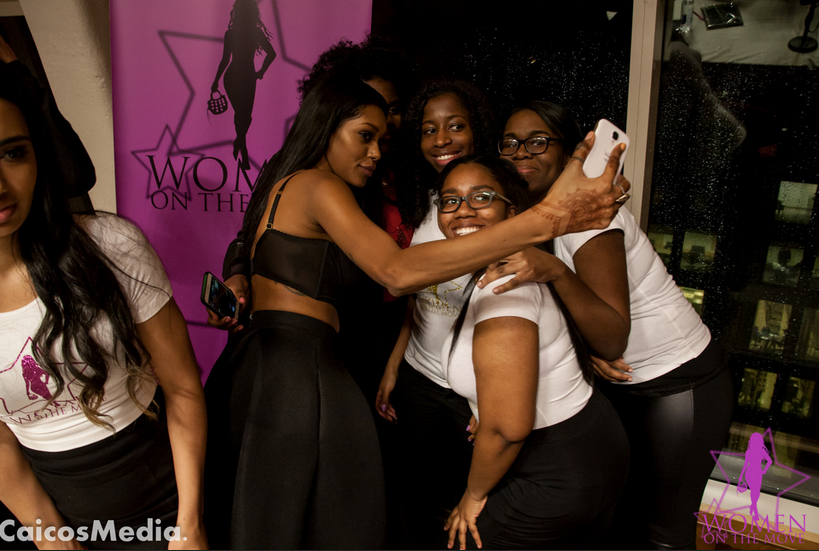 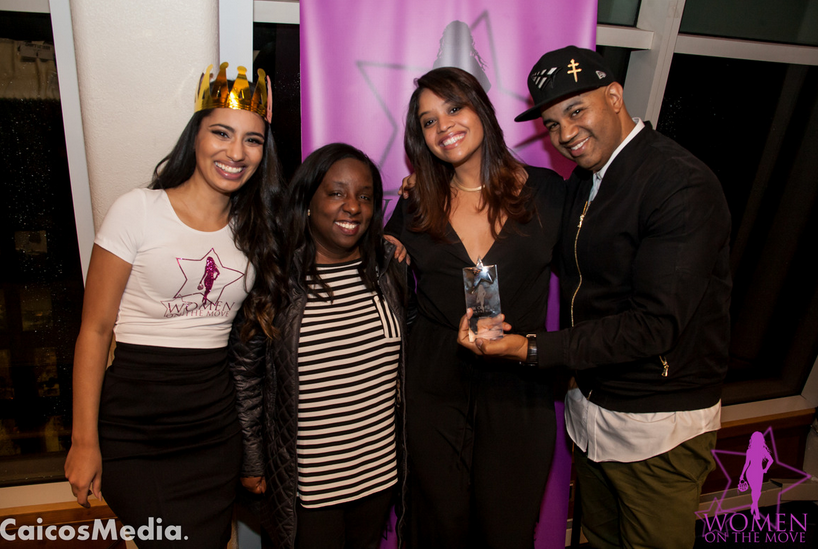 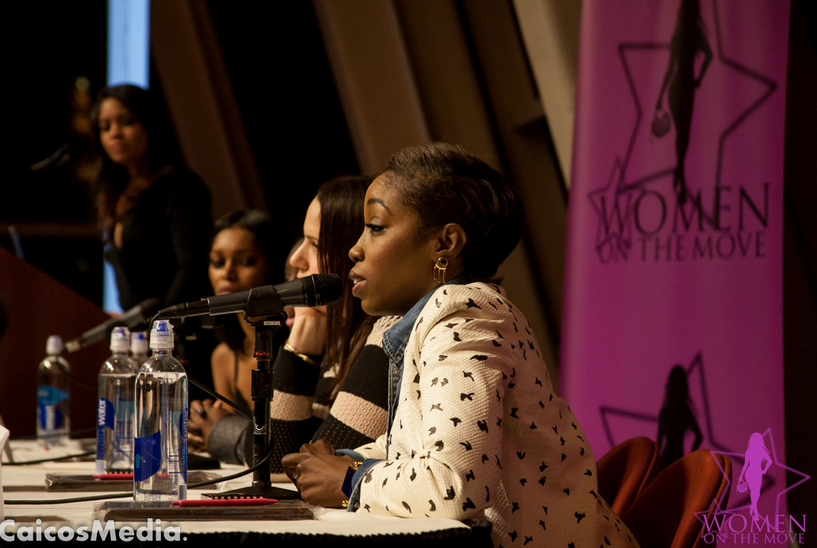 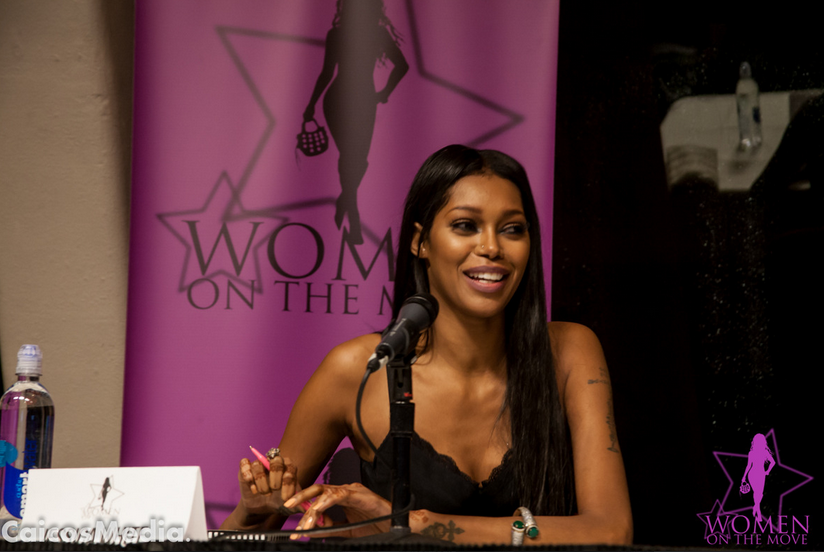 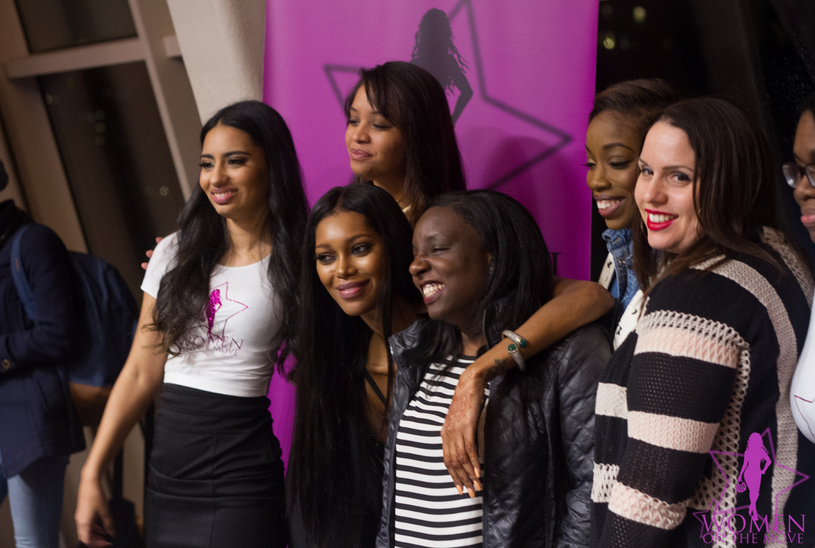 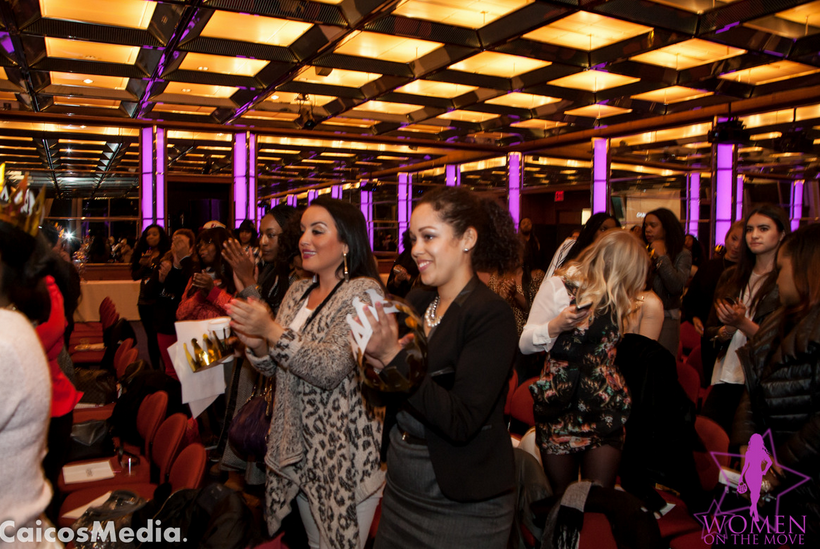 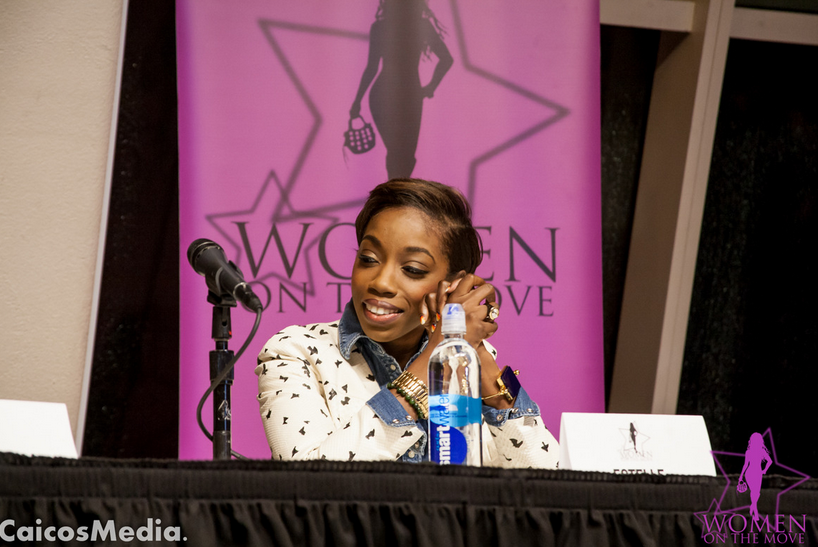 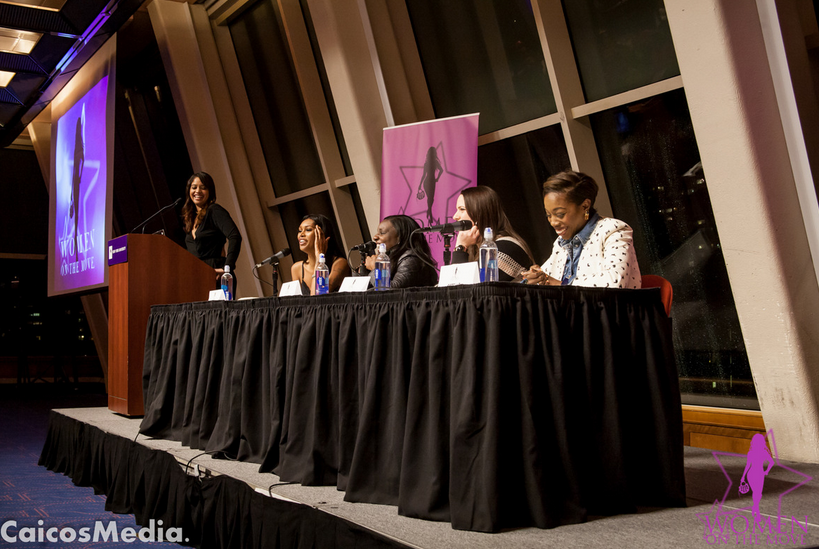 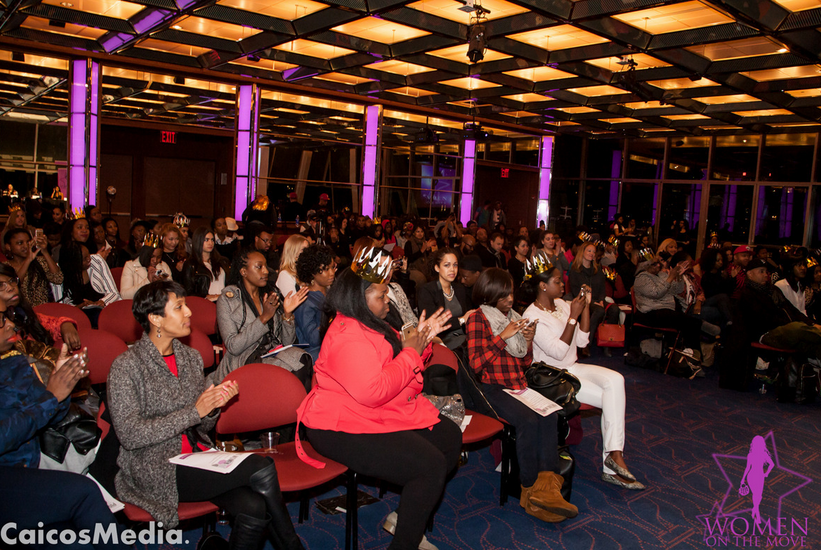 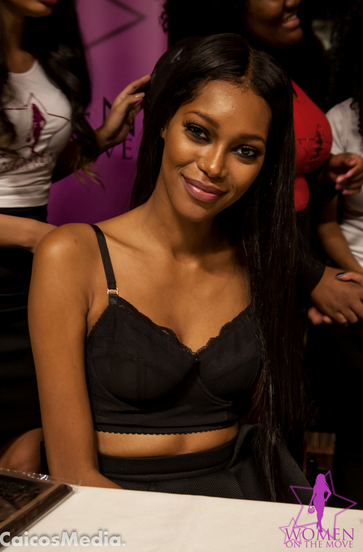 Michael Epps is a child star in the making. His first audition landed him as an extra on Fox’s Empire before landing a recurring role on Showtime’s "The Chi."

Excerpt: B-Real turns 50 years old today, and he’s got a slew of things to celebrate. Aside from the legacy of Cypress Hill, the Los Angeles native is a strong leader in the cannabis industry.