Oprah Kicks Off 'The Life You Want Tour' in Atlanta

Oprah Winfrey and her team of phenomenal guest speakers kicked off her 8 city "The Life You Want Weekend" this past weekend in Atlanta, G.A. The tour began with day festivities in Atlanta's Centennial Park. Bounty hosted a power breakfast for media, tastemakers, and key influencers on Friday morning. The event was the official kick-off to the take over of Oprah's pop-up town "O-Town". The panel included celebrity chef Carla Hall of ABC’s “The CHEW,” Karmetria Burton, Supplier Diversity for Delta Airlines, and Nicole Jones of Honesty Jewelry. Each spoke on their journey to success and shared inspiration and tips for how to keep going and continuing to achieve and succeed. CoverGirl, Olay, Pantene, Tide, Charmin, Crest, Kroger and IKEA also had presentation tents as well.

Friday evening Winfrey packed out Phillips arena for day one of her two-day life changing tour experience. Winfrey opened by sharing a story of her friends (such as Gayle King) asking her did she know she was coming to Atlanta with her tour despite the fact that she didn't have a hit record out and the fact that she couldn't dance. The crowd erupted with laughter. Lady O is quite the comedian as she made other hilarious jokes throughout Friday evening. Winfrey's lack of musical and rhythmic talent mattered least as thousands packed out the arena to hear the Queen of All Media speak and emit the inspiration they needed to transform their lives.

The second day of the tour featured Deepak Chopra and Elizabeth Gilbert, inspirational speaker Iyanla Vanzant and pastor Rob Bell. Winfrey shared many anecdotes from her personal live and journey; many comedic and others soul-stirringly inspirational. There was a personable aspect of the tour; Winfrey made it "an intimate gathering with Oprah" instead of a lecture. The speakers collectively spoke about identifying one's life purpose and led exercises about the necessary action to take to reach those goals.

Oprah brought the Atlanta tour to an end by thanking those in attendance for spending their hard-earned money to attend, and she encouraged them to go forward in their daily lives with the notion that "Together we rise." 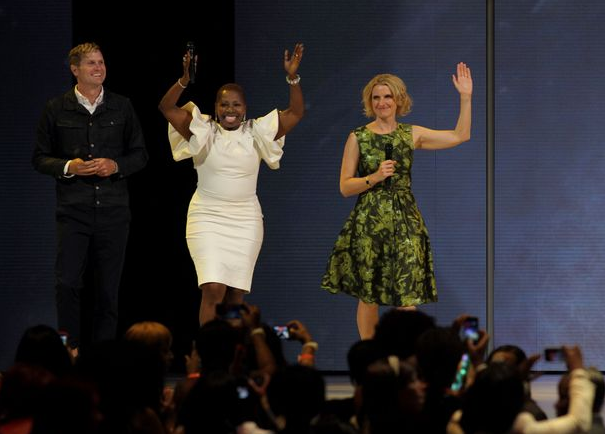 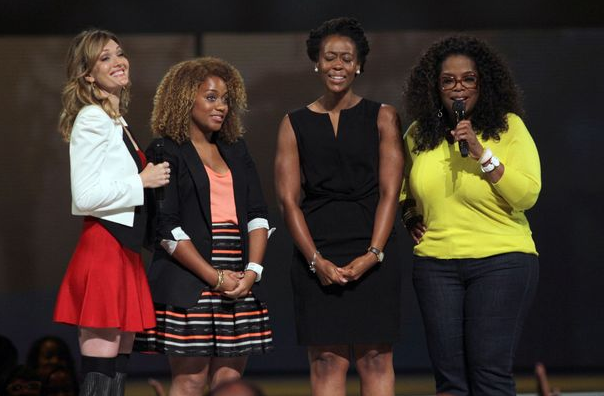 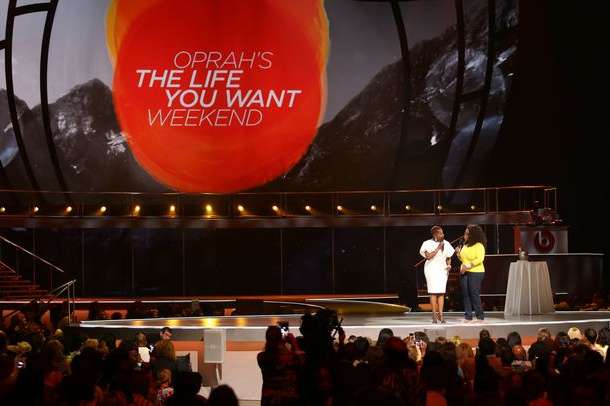 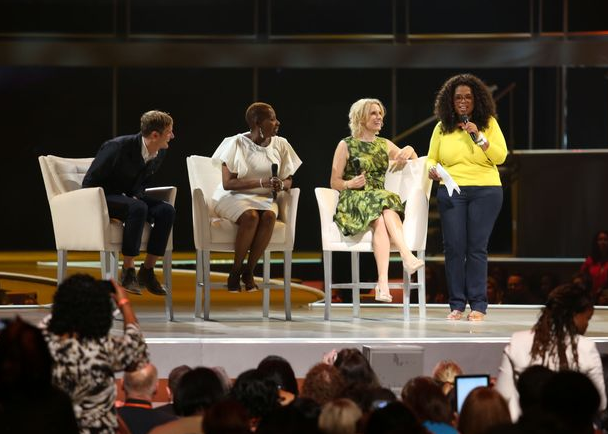 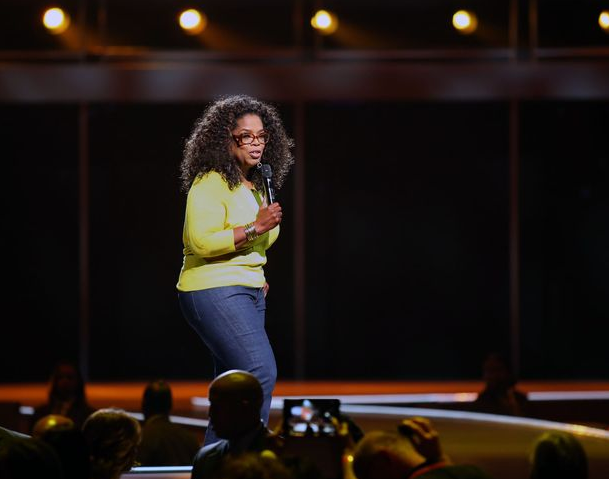 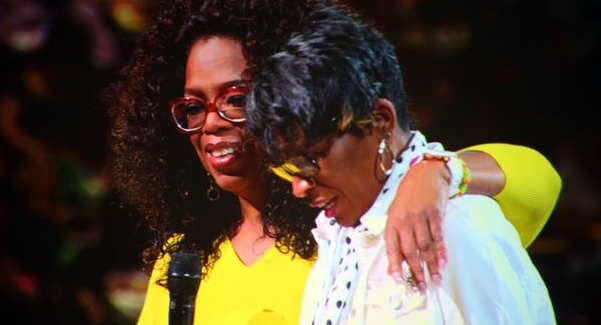 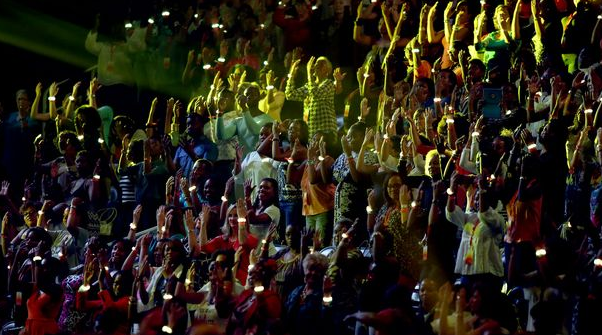