Fans weren’t the only one’s giving Bow Wow the side eye during his recent press run.

Bow Wow has been relentlessly roasted for days now after stunting like he was taking a private jet when he was really on a commercial flight.

As if that wasn’t enough he went on to take credit for Chris Brown, Trey Songz, Omarion, and Ciara’s careers as he claims he put them on with the Scream Tour.

as he claims he put them on with the Scream Tour.

Here’s the issue, no one takes anything Bow Wow says serious, and regardless if the Scream Tour was a great platform or not, it’s safe to say Bow Wow was reaching by taking responsibility for these artists’ careers.

If I’m not mistaken, these artists had a name for themselves before the tour, and they would’ve had one with or without it.

I’m sure the tour aided to some degree with their careers, but fans went in on Bow saying that this wasn’t the launching pad for the artists.

As if the #BowWowChallenge wasn’t entertaining enough, Chris Brown and Trey Songz responded to Bow’s claims in their own funny ways on Instagram. 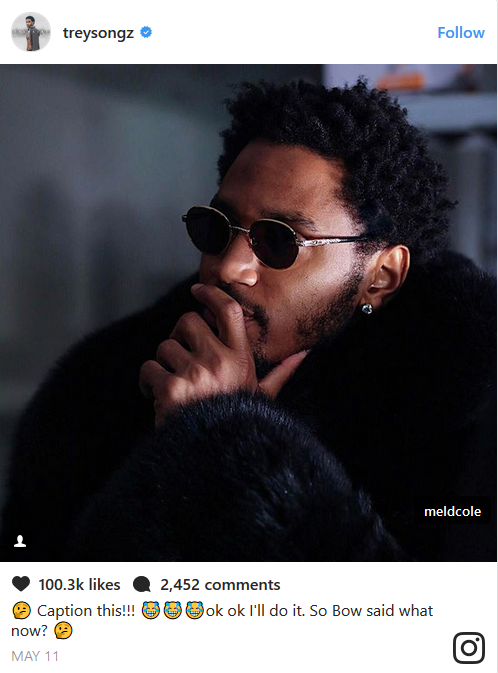 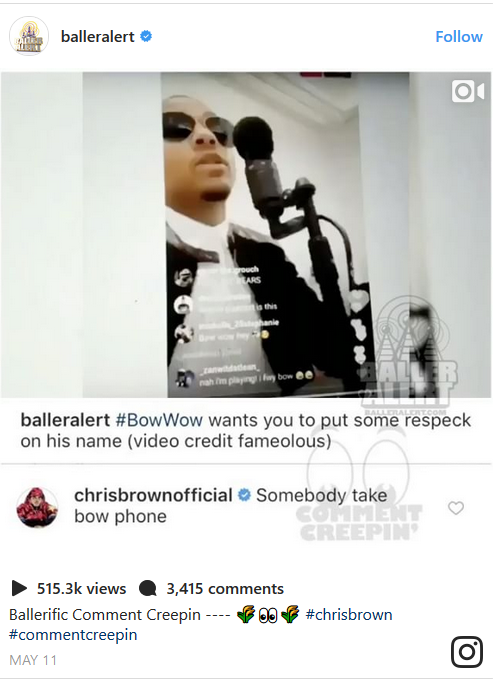