CHECK OUT PICS FROM THE 21,000 RALLY HELD IN NYC'S FOLEY SQUARE

New York's Foley Square was the site of the “Don’t Steal Possible” campaign mass rally this week. The event was held to bring awareness to the education crisis in New York City. Questlove of The Roots was on hand to serve as DJ.

"I took a stand for kids education," stated Quest. "Every child deserves a good school and a great education."

Noted artist Greg Lamarche debuted a brand new 8 ft. x 160 mural that thousands of students helped create. In the coming weeks, Lamarche will create murals for each of the five NYC boroughs.

Over 21,000 students, parents, teachers, and supporters called for bold, urgent action to expand access to great schools. City and state leaders were pushed to provide a comprehensive, forward-thinking plan to ensure no child is stuck in a failing school.

Check out photos from the “Don’t Steal Possible” rally below. 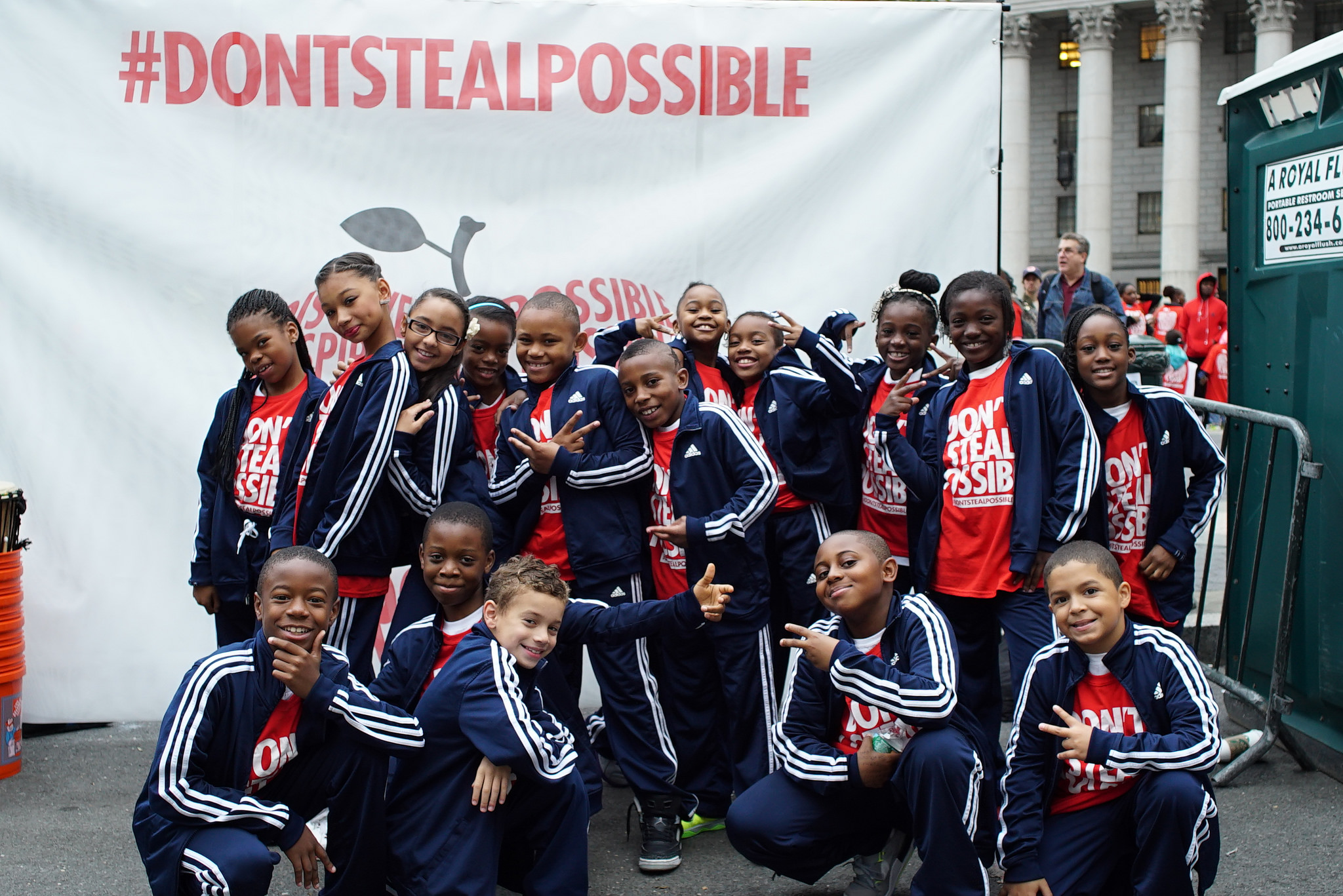 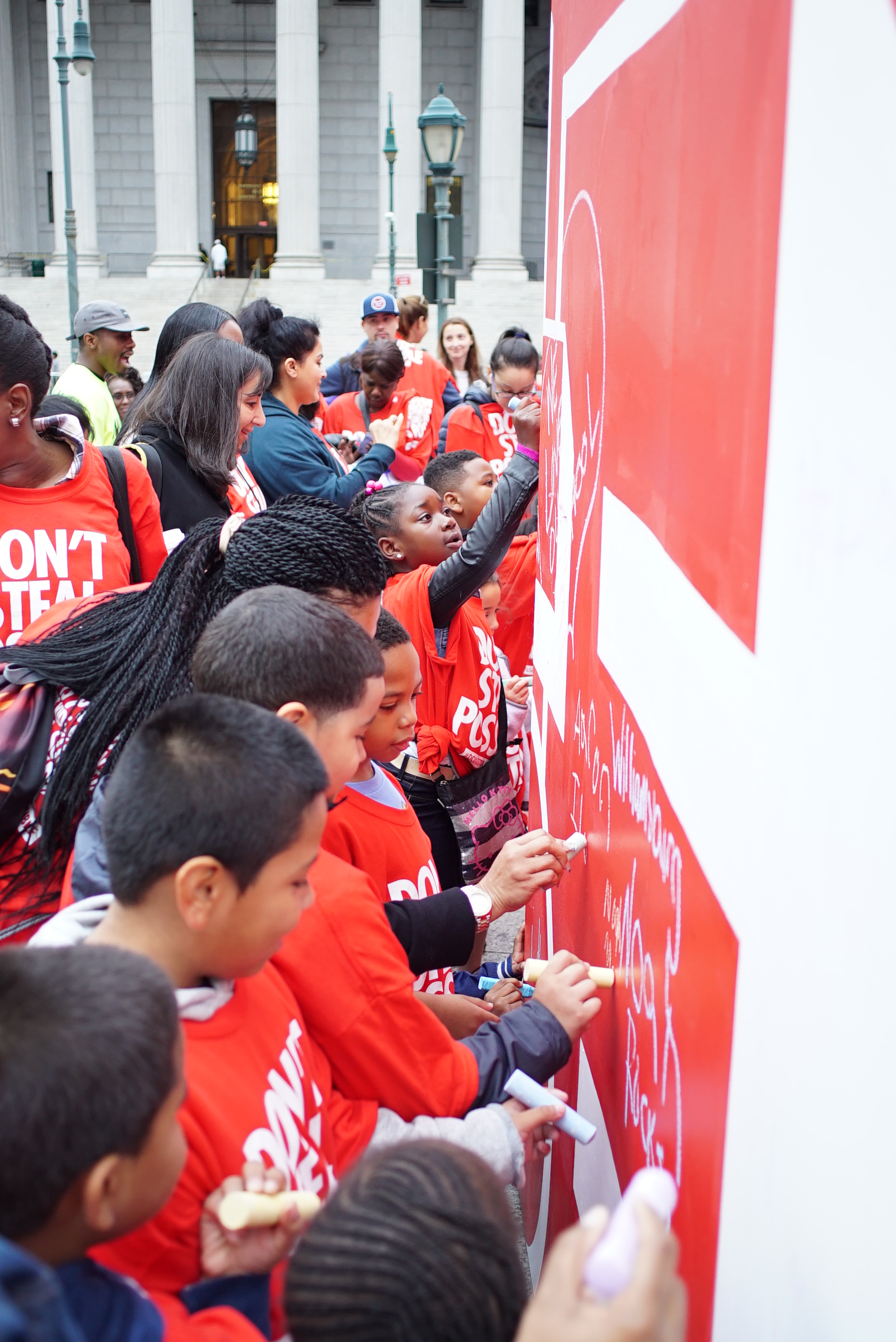 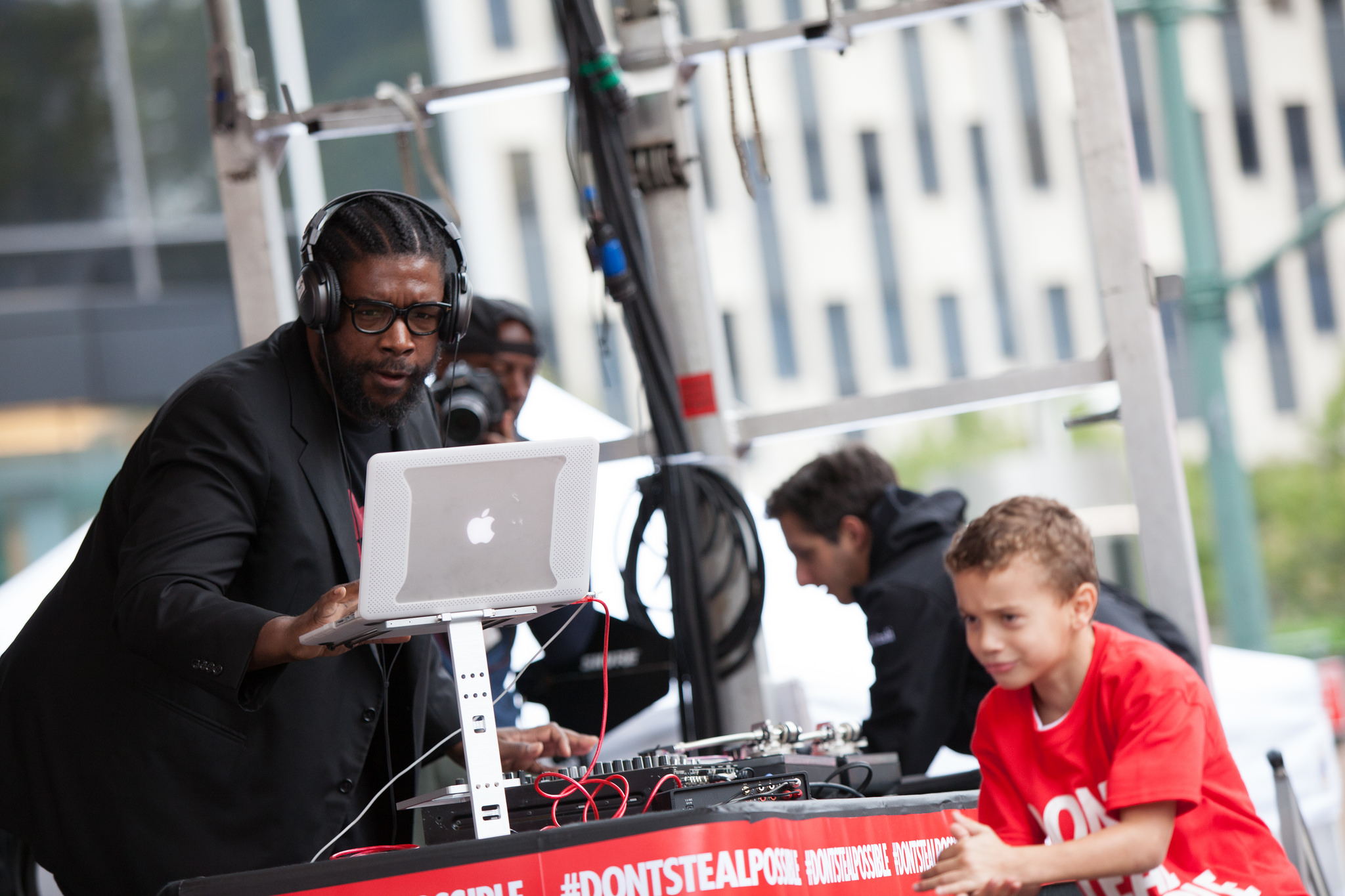 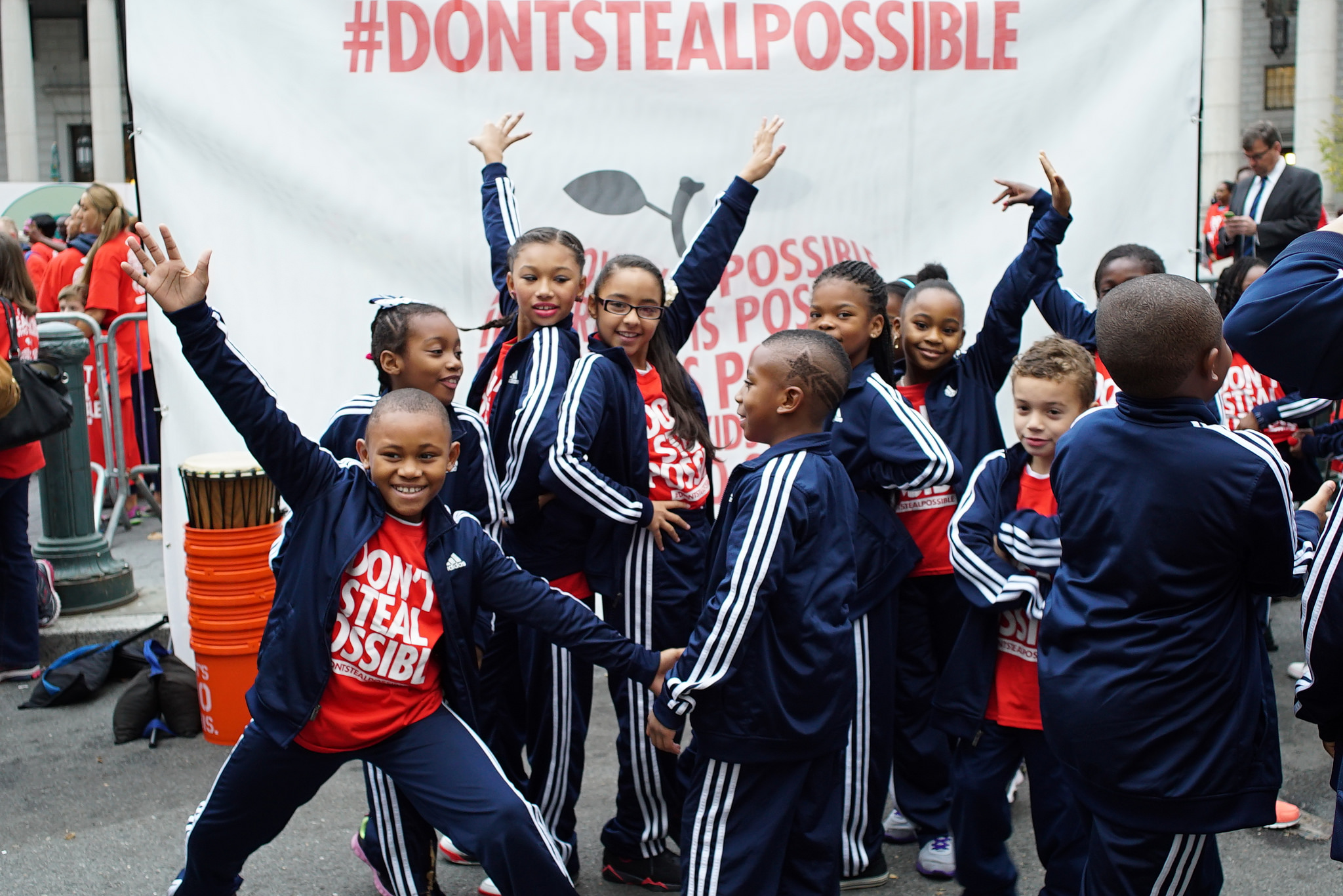 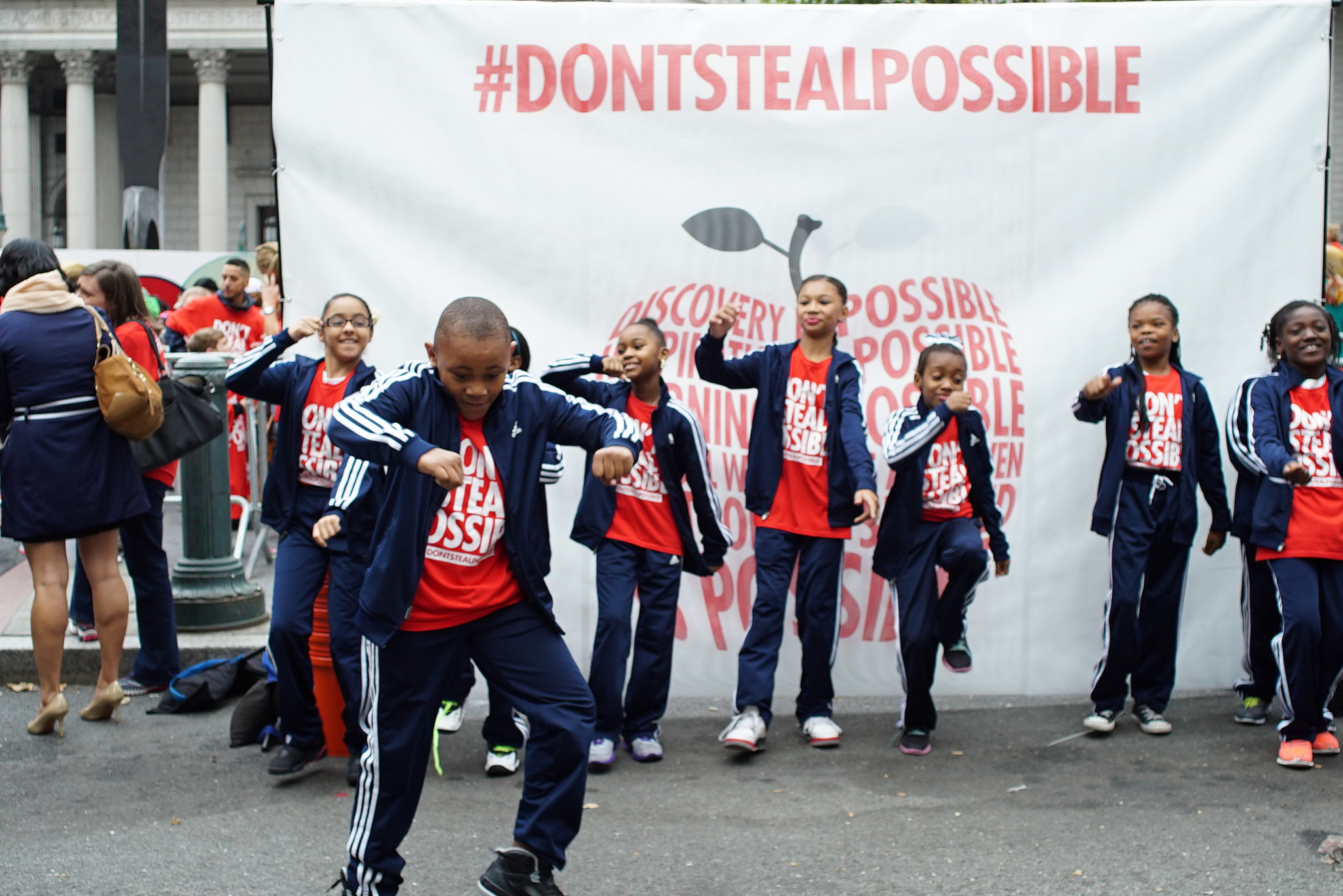 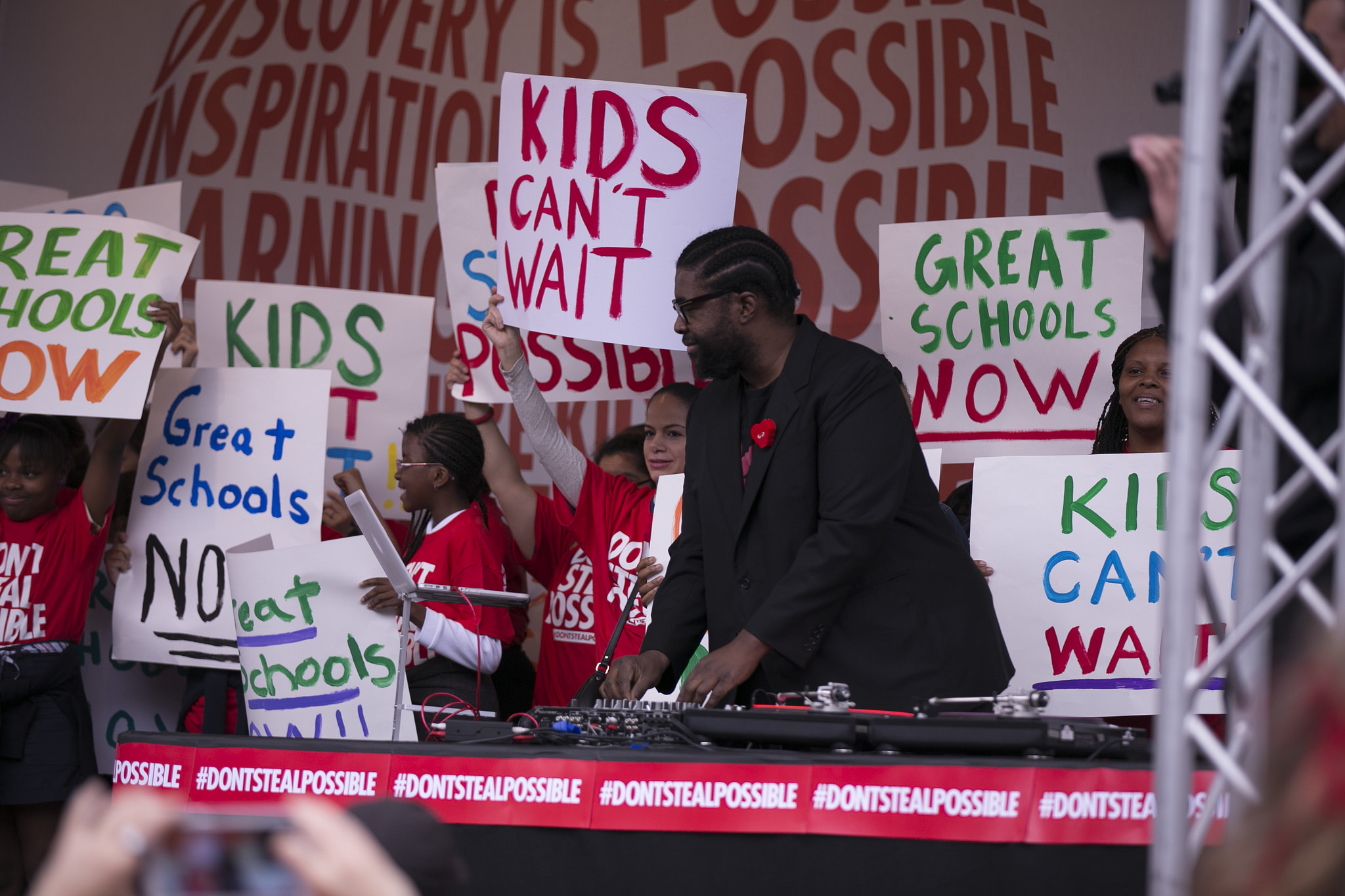 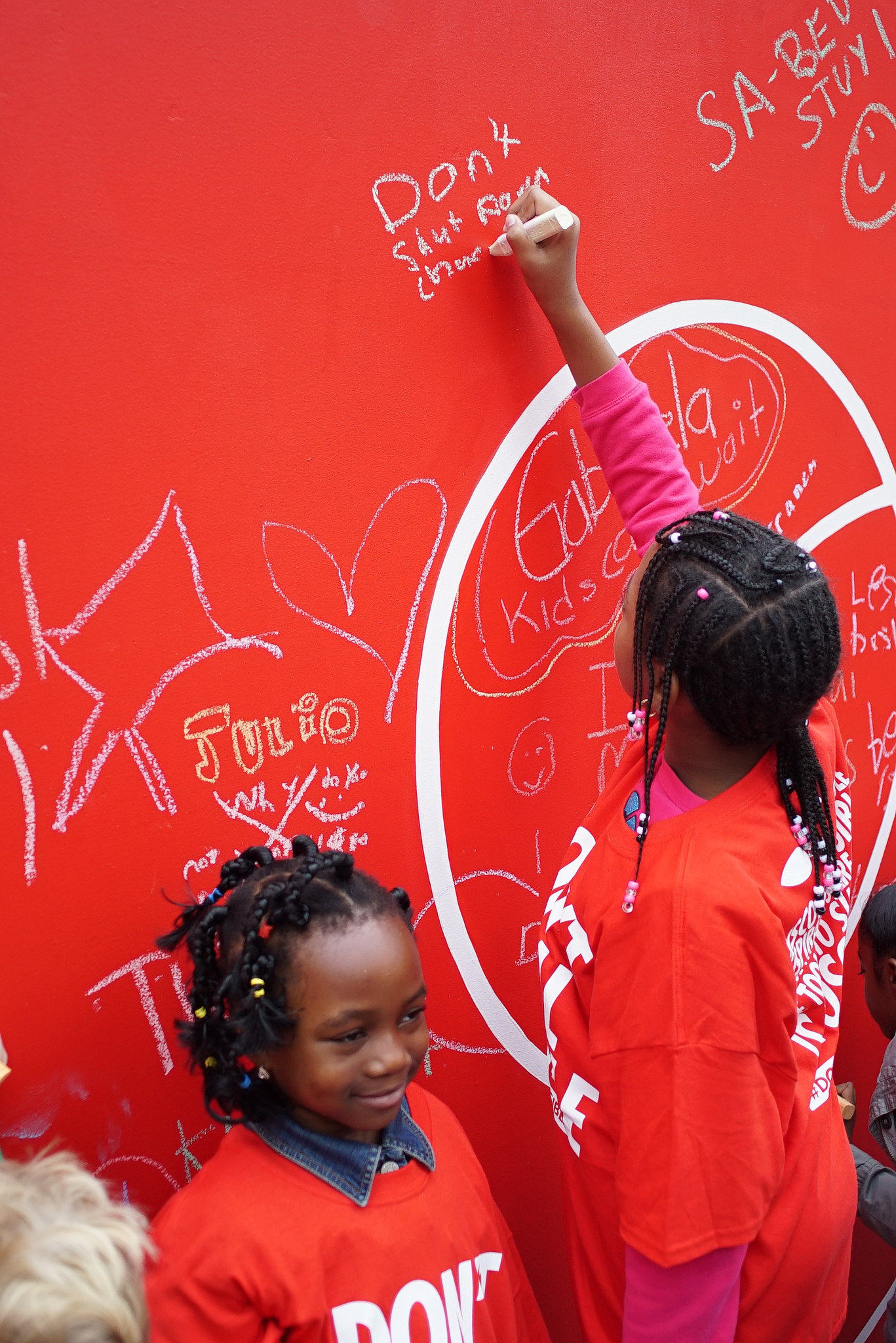 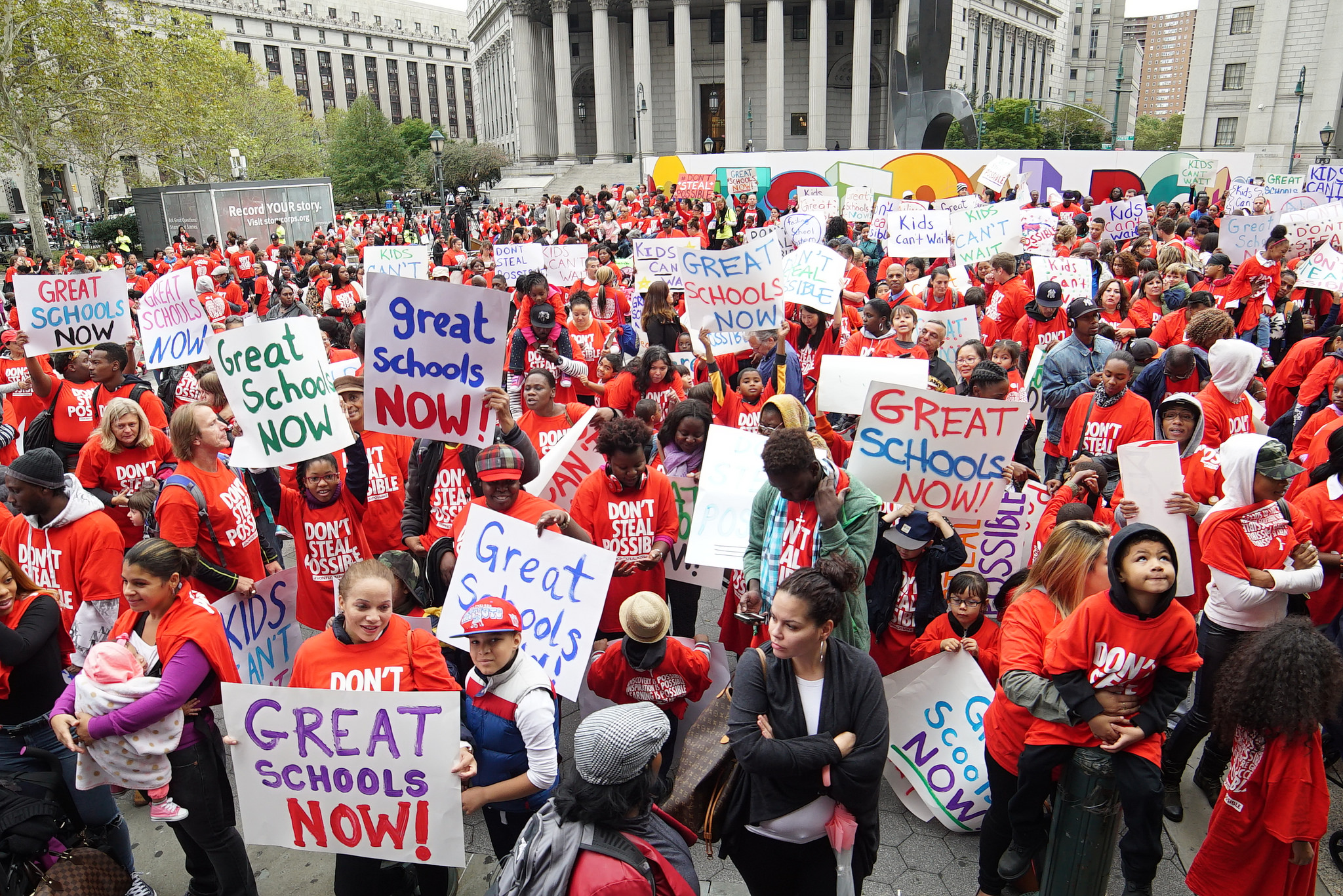 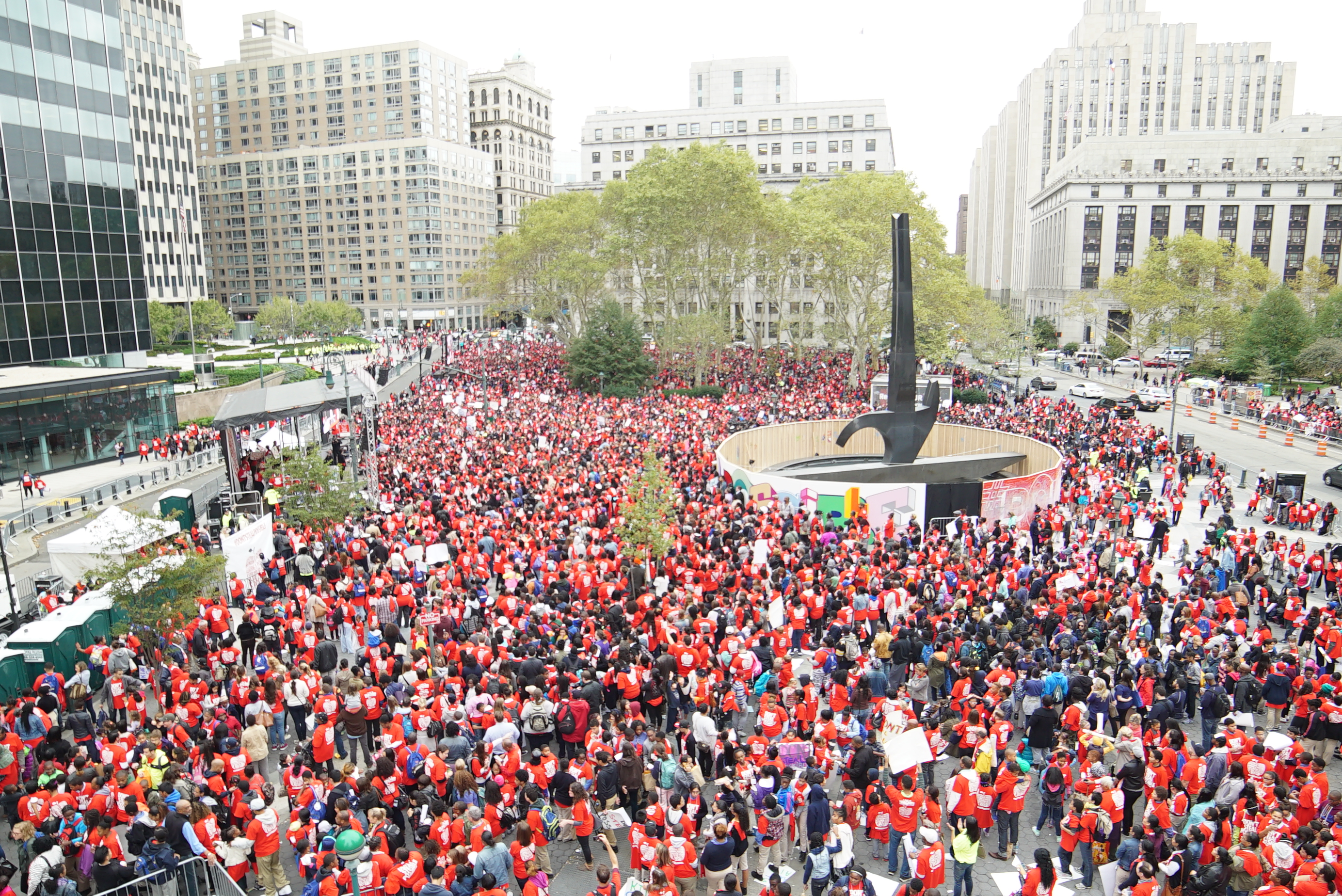 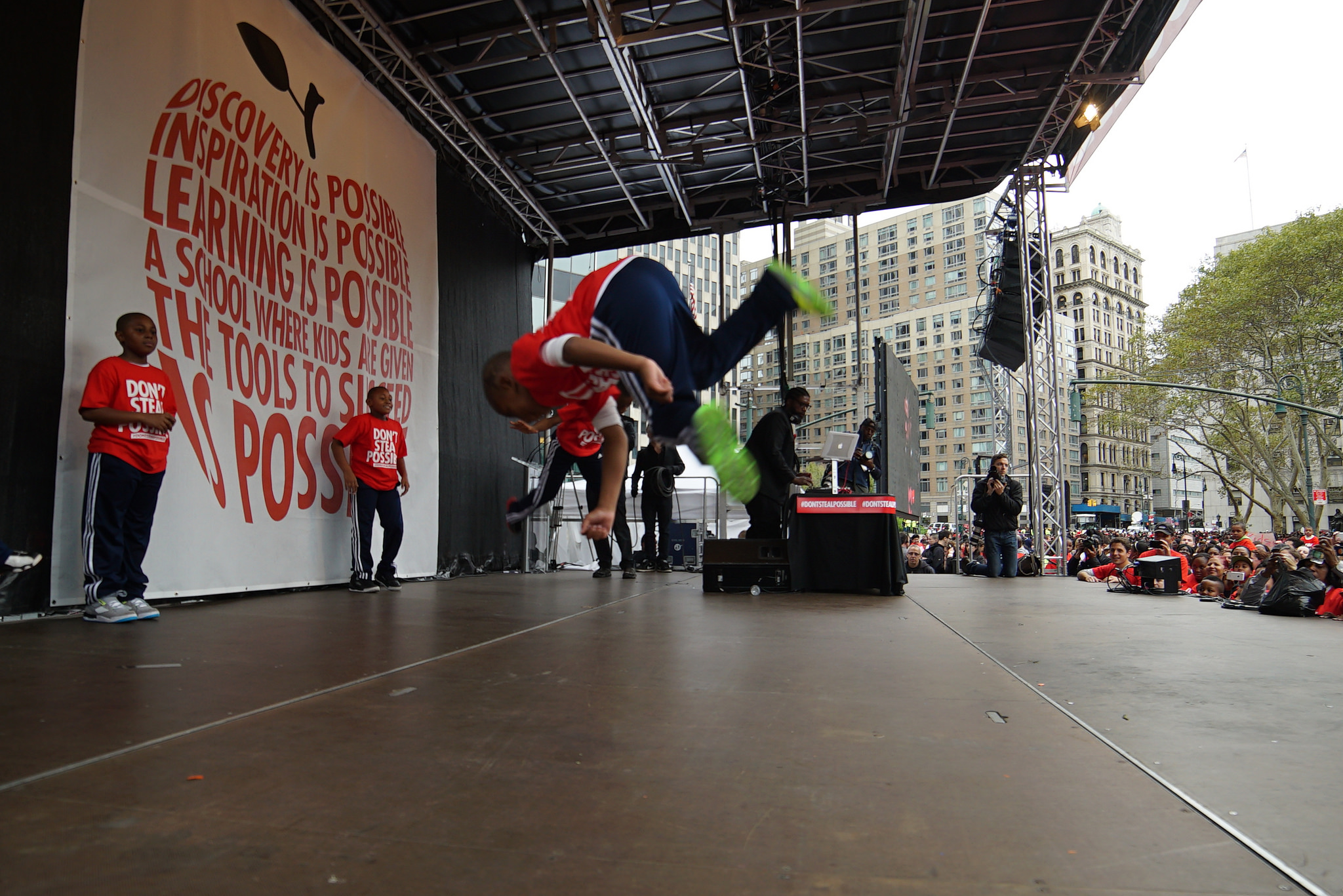 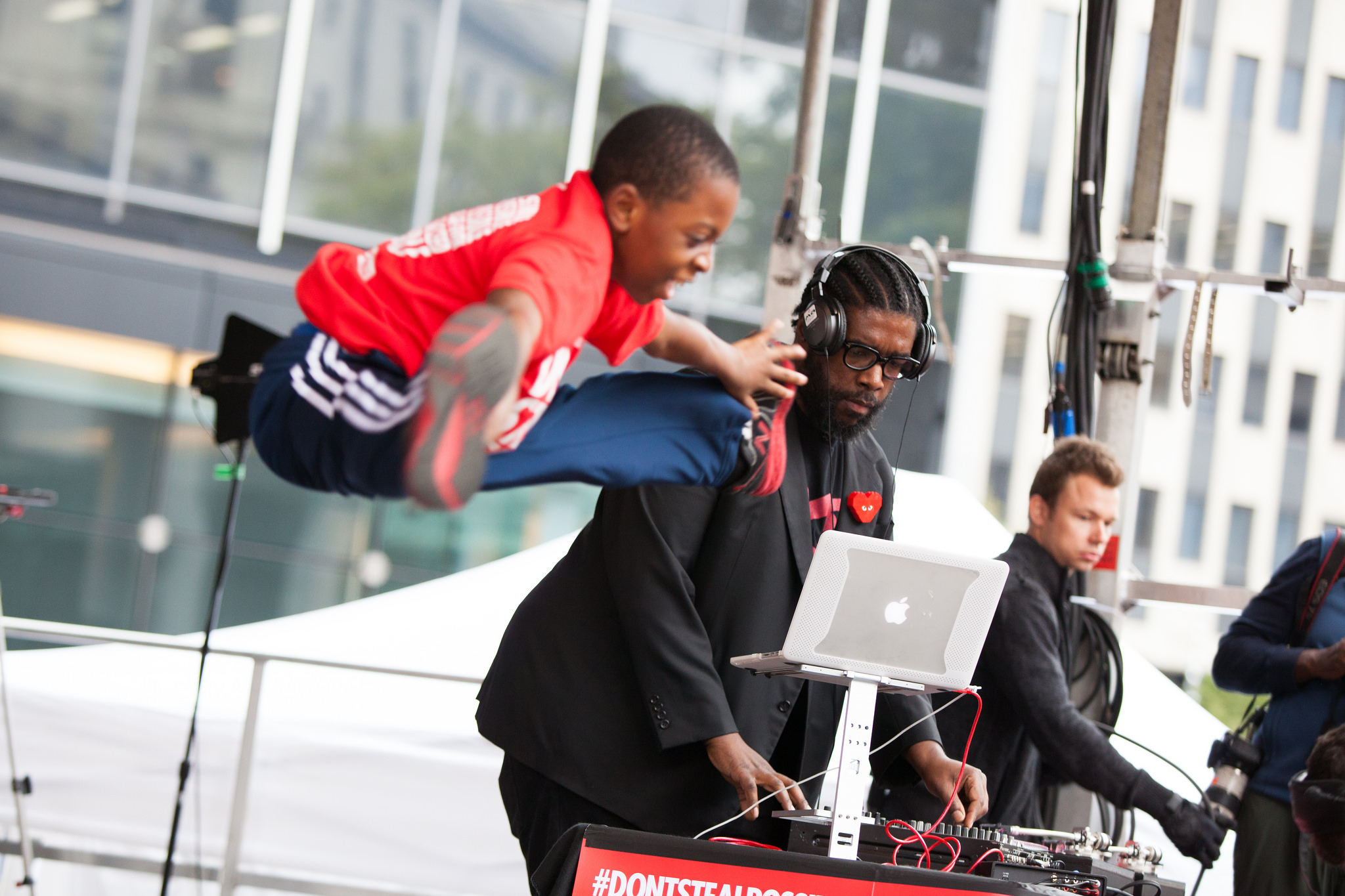