Another year has come to a close. Check out how some of the world's top rappers and DJ's celebrated.

Rappers from all around the country were busy chasing checks and celebrating the New Year holiday.

Over the weekend, Cardi B kicked off the holidays in New Orleans where she closed out Swisher Sweets Artist NOLA Takeover at New Orleans' Joy Theater. 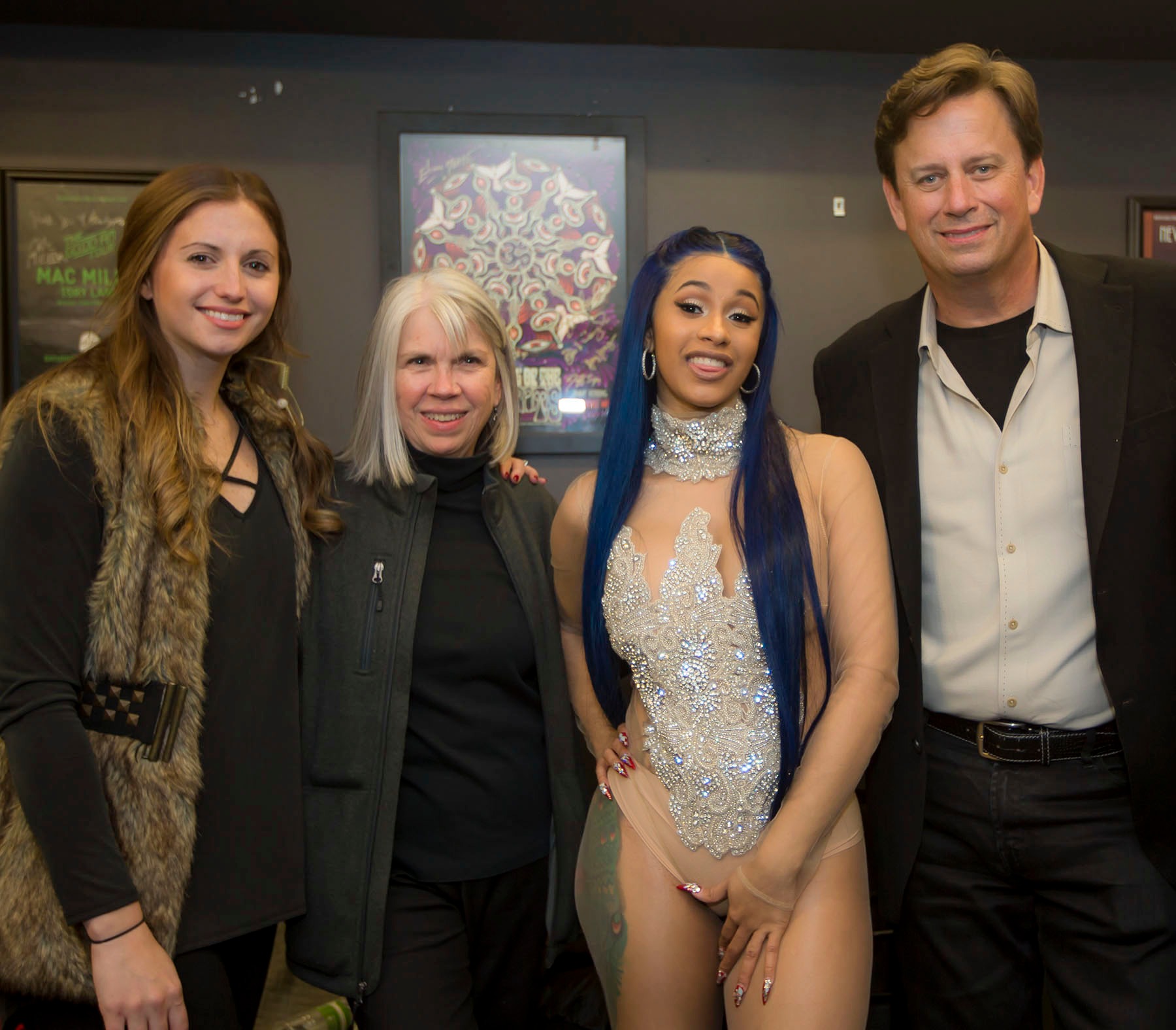 In Las Vegas, Future, Jermaine Dupri, Chris Brown and others rang in the New Year's at the city's hottest clubs, Drai's and Tao.

DJ Esco took over Drai's on Thursday, Trey Songz rocked the house on Friday, and Future shut it down Saturday. 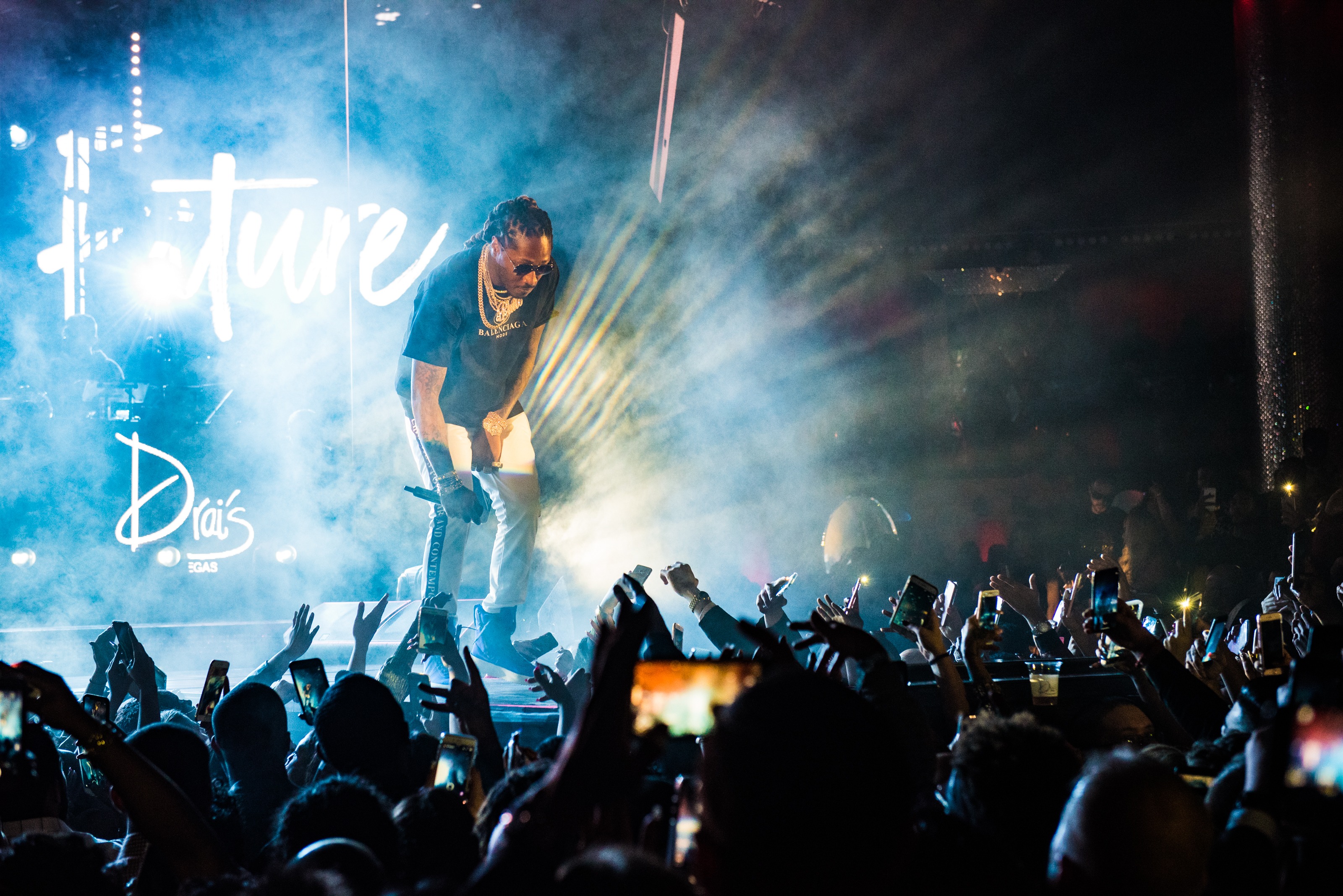 So So Def boss Jermaine Dupri held down TAO Nightclub in The Venetian and manned the decks as he played hit after hit for a packed group of revelers ready to ring in the New Year. Joining the party was DTP artist and rapper Lil’ Fate. 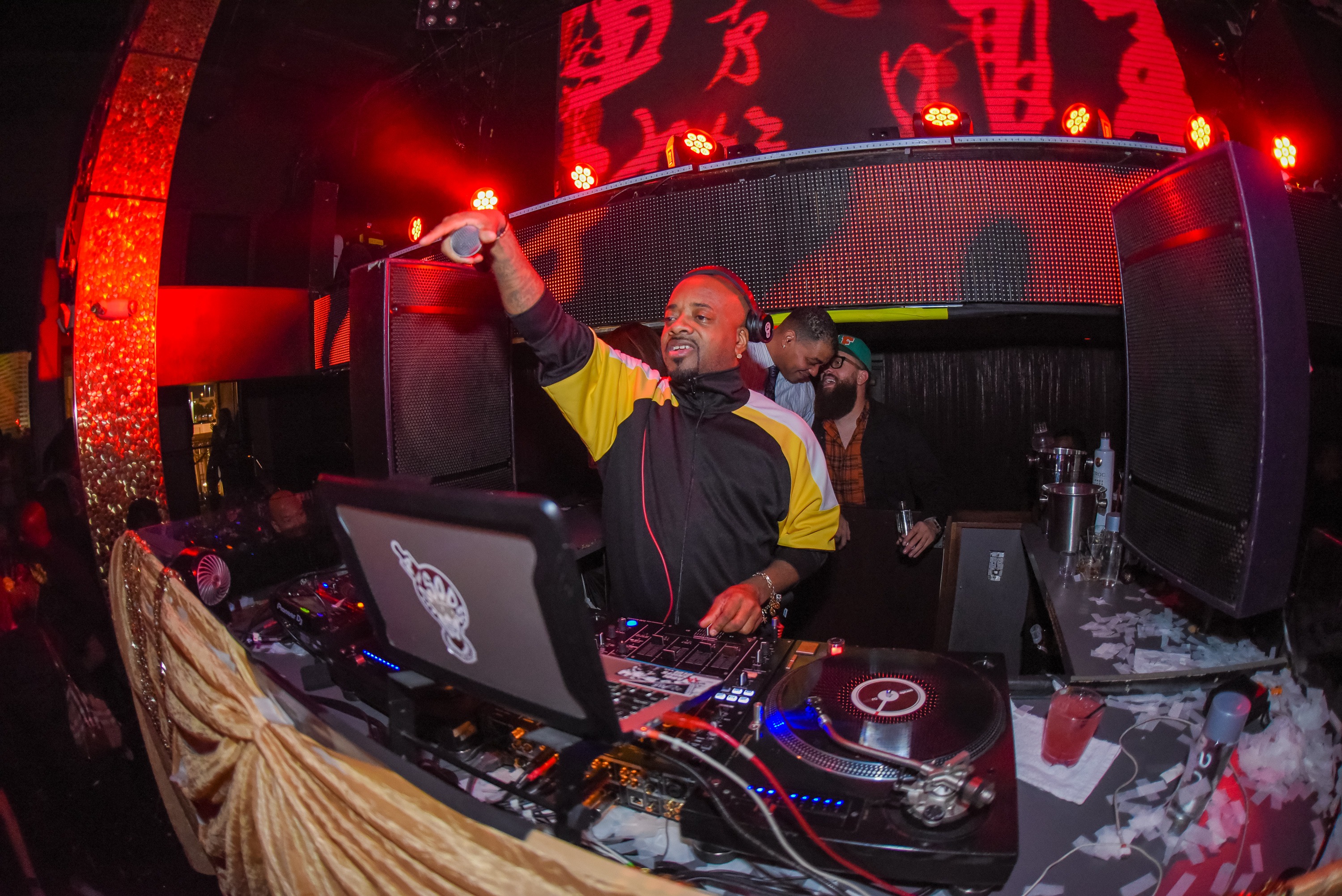 Down in Miami, Sean Diddy Combs hosted a swanky bash which drew celebrities like DJ Khaled, Travis Scott, and Joe Budden, who announced a new deal with RevoltTV at the party.

Check out some more pics from the New Years holiday. 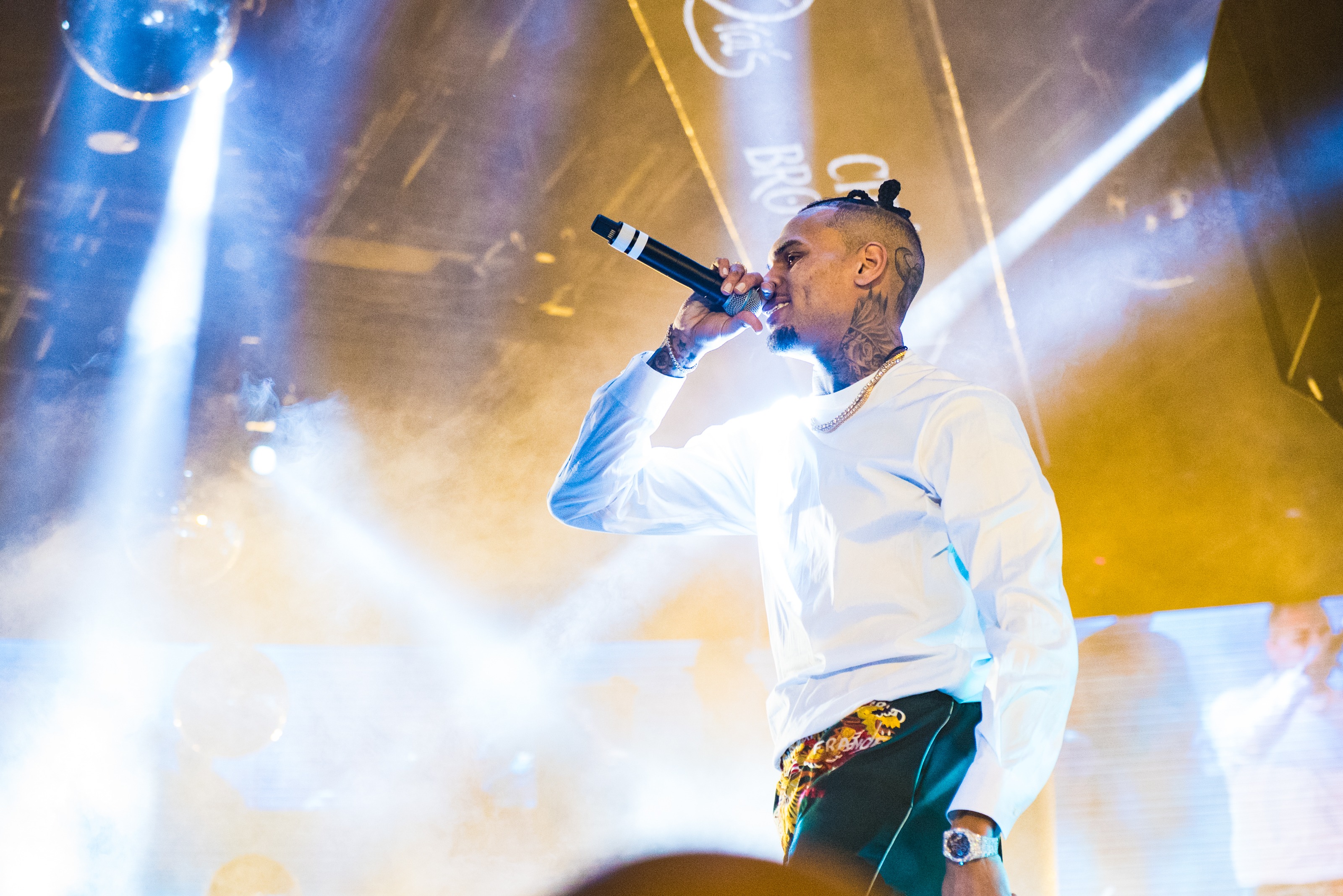 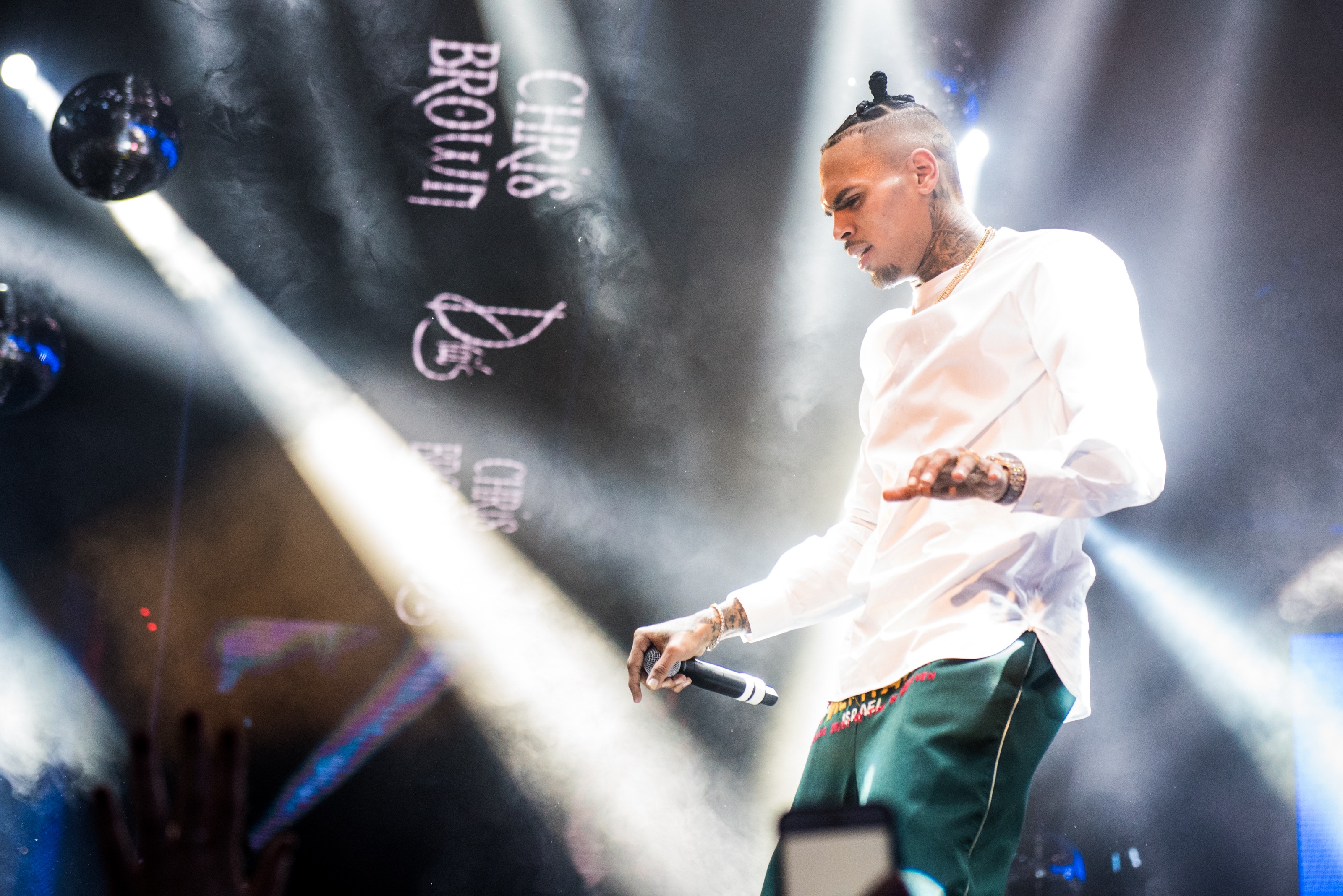 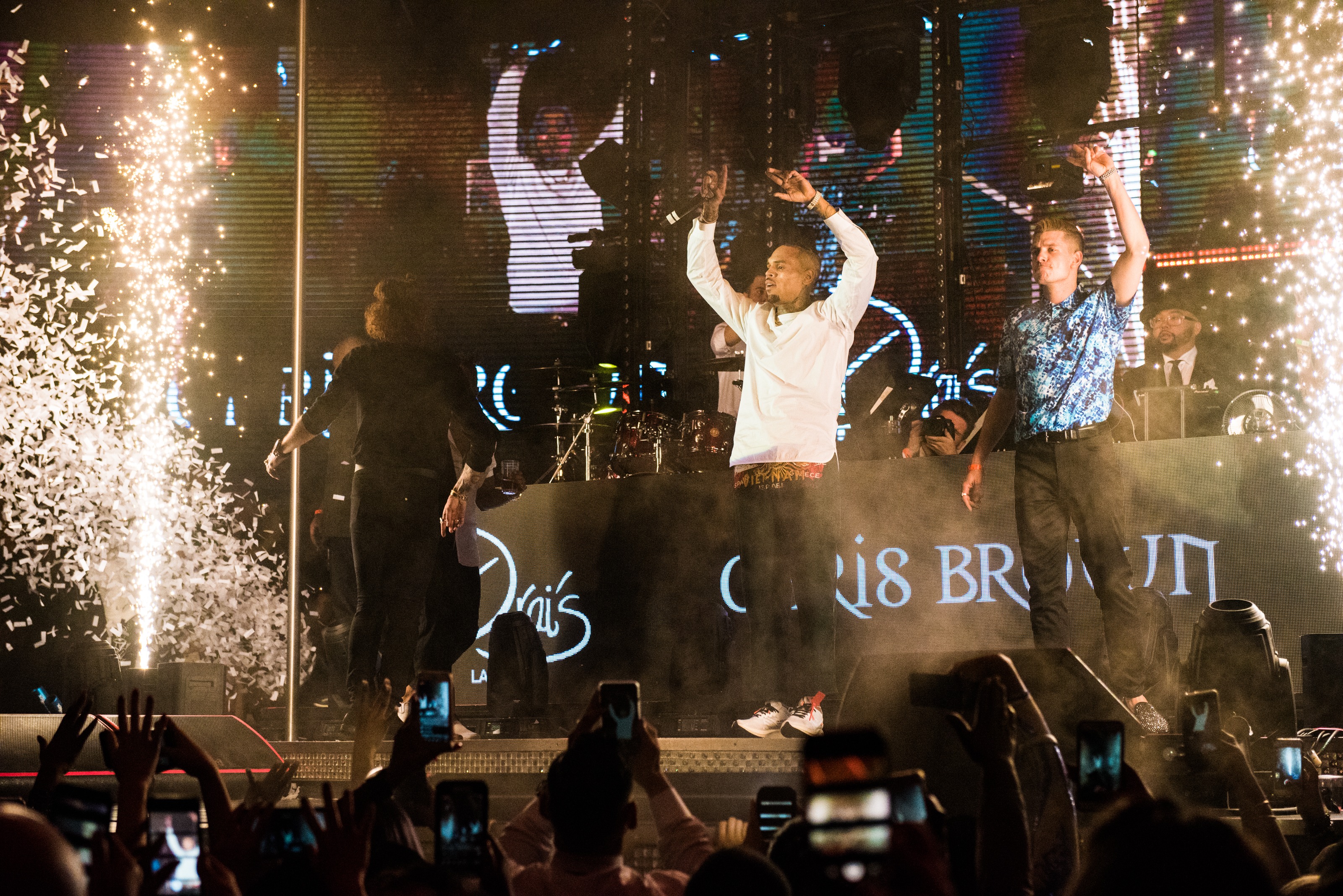 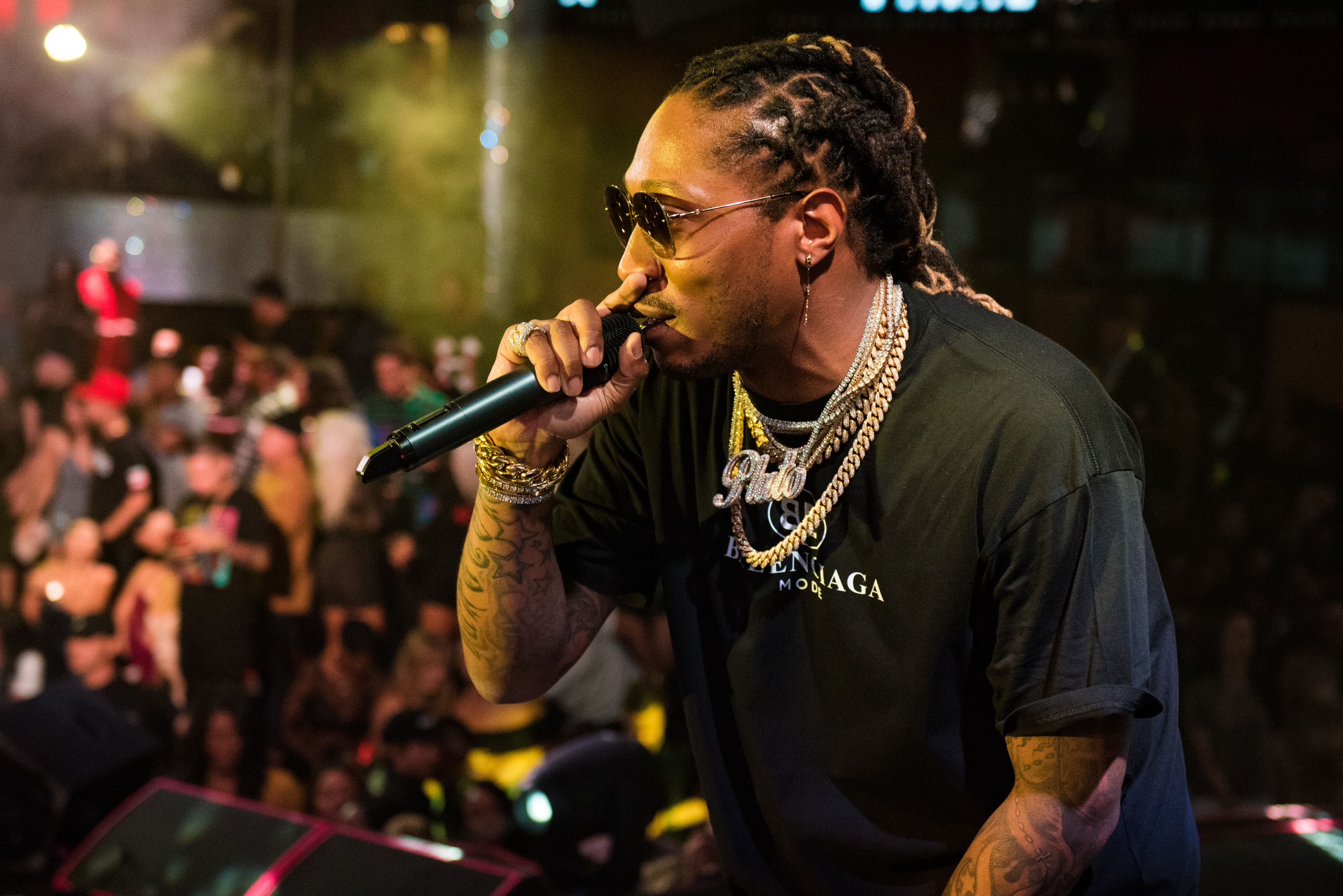 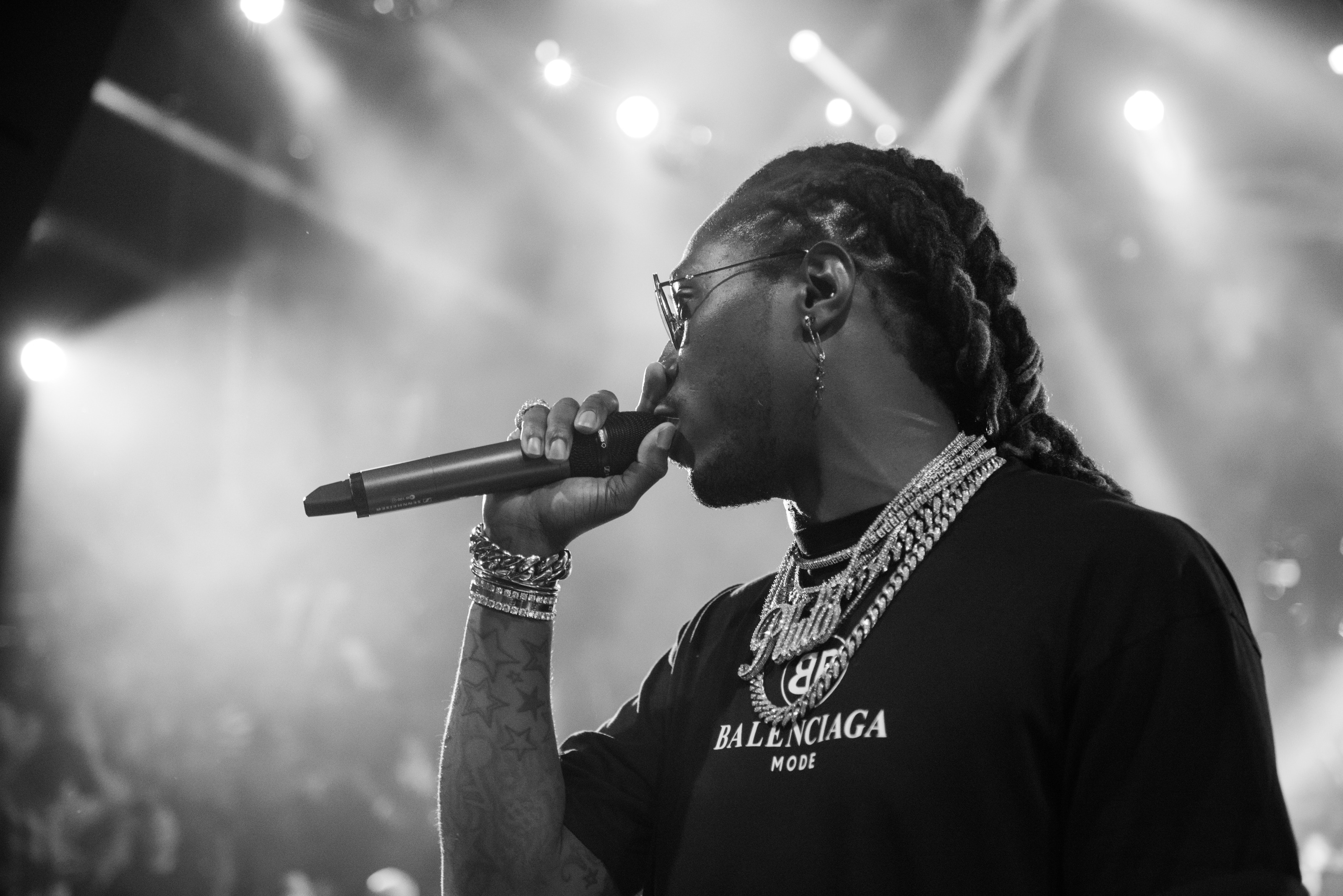 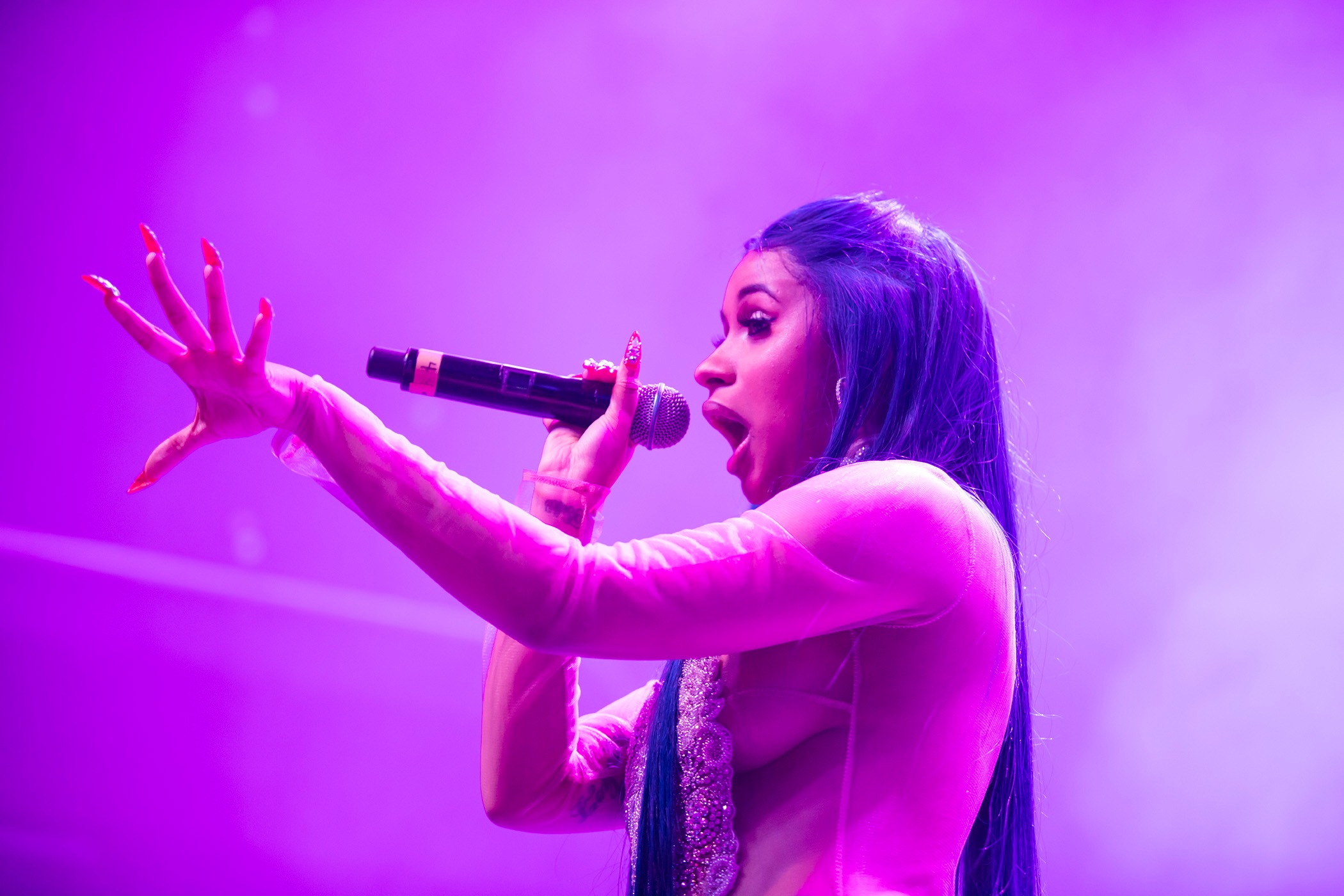 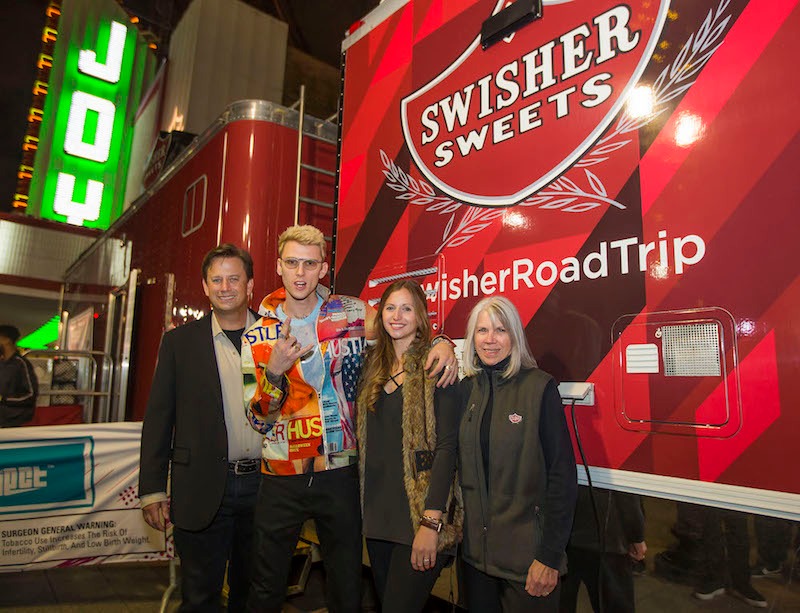 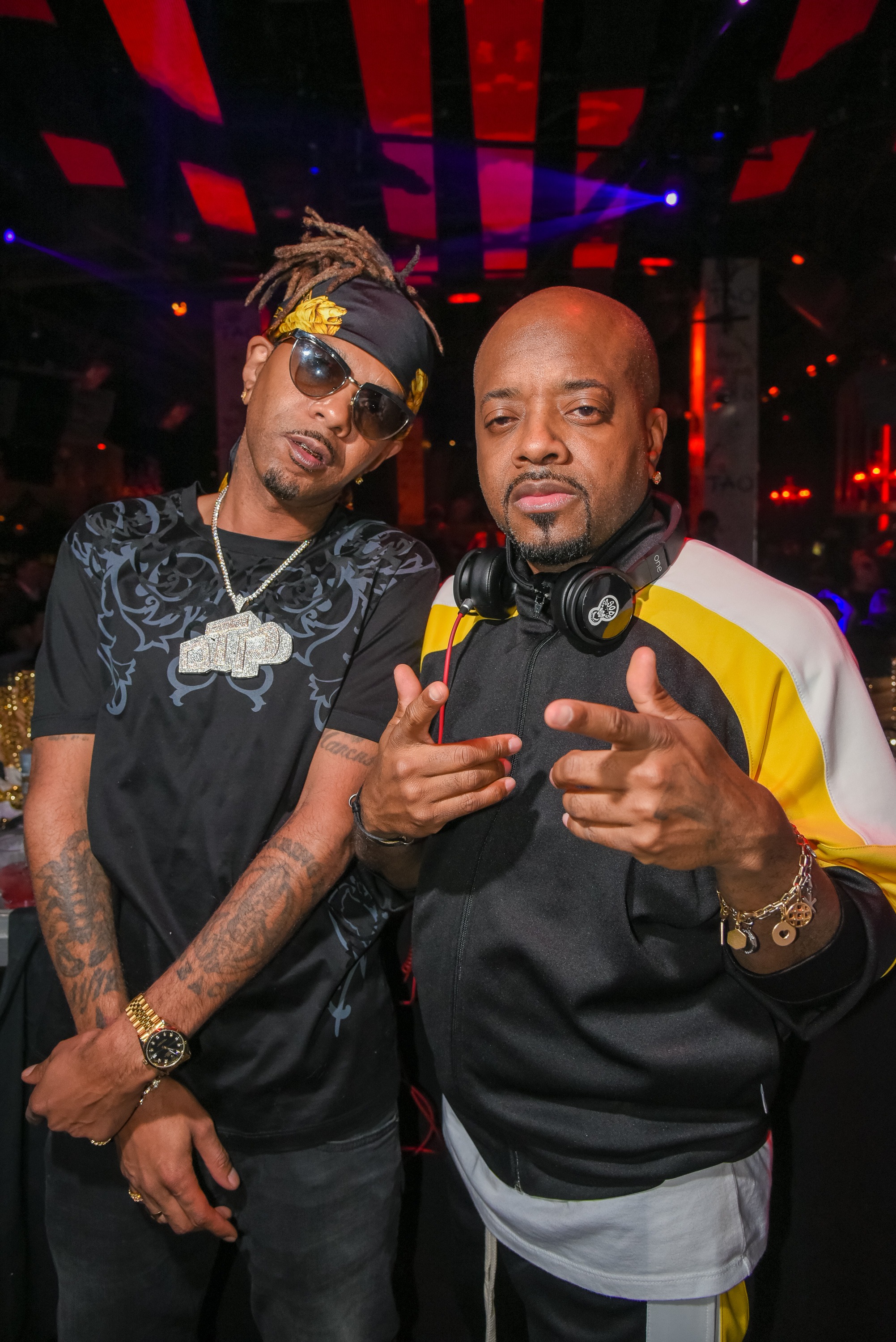