RUN THE JEWELS AND THURZ BRING OUT SURPRISE GUESTS AND SHUT IT DOWN IN LA!

On Day 13 of Red Bull's Sound Select Presents: 30 Days in LA, Run the Jewels, Mystery Skullz and Thurz more than lived up to the hype, delivering a hyped up show that featured appearances from DJ Quik, Rage Against the Machine's Zach de la Rocha and drummer Travis Barker of Blink 182.

Before the show AllHipHop had the opportunity to catch up with Thurz in an interview at Takami Sushi Robata, up 21 floors high above downtown Los Angeles to talk about his experience with Red Bull and the impending show.

In describing his experience with Red Bull's Sound Select, Thurz reveled in the opportunity to perform and take part in the Sound Select series having been part of the series' production in the past.

"Sound Select is an incredible program, I got introduced to it by helping out on the production end with a lot of indie bands. I curated some acts, I ended up doing a single for it and then I opened up for Run the Jewels a while back. After that I was playing the music for everyone at Red Bull and the relationship kept building and the relationship moved forward. I eventually brought some friends out to help complete the EP and we got it all done. To see it all come to fruition and see it all happen, its just a blessing - this has been crazy, they are really breaking new artists at Red Bull." Thurz explained.

Sound Select artists kicked off the night with Thurz celebrating his Designer EPrelease complete with a full band and a few special guests of his own, including DJ Quik, Overdoze and more. Also rocking the stage was LA-based one-man noisemaker Mystery Skulls who got the crowd hype with an eclectic set of electronic dance music full of heavy breakdowns and electromagnetic sounds.

Later in the night Run the Jewels killed the stage as powerhouse rap duo Killer Mike and El-P, played tunes off of their critically acclaimed new album, RTJ2 .

Gangsta Boo was also on deck for the show as she took control of the crowd for her song with the powerhouse duo "Love Again" (Akinyele Back).

Audience members were treated to limited-edition Run The Jewels posters that were live screen printed at the venue. For those familiar with the project know their effort is accompanied by what might be the artwork of the year for an album and/or single so the posters were super dope!Check out the pics below! 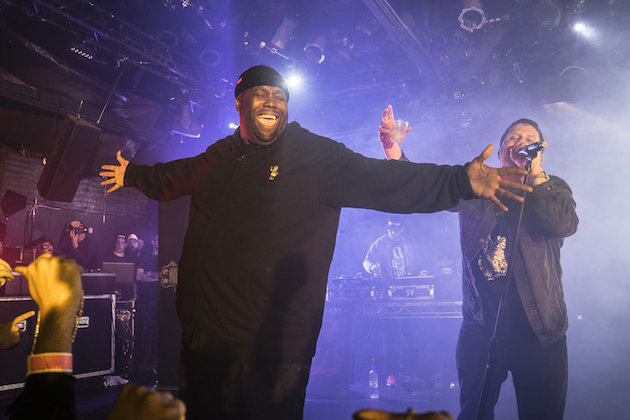 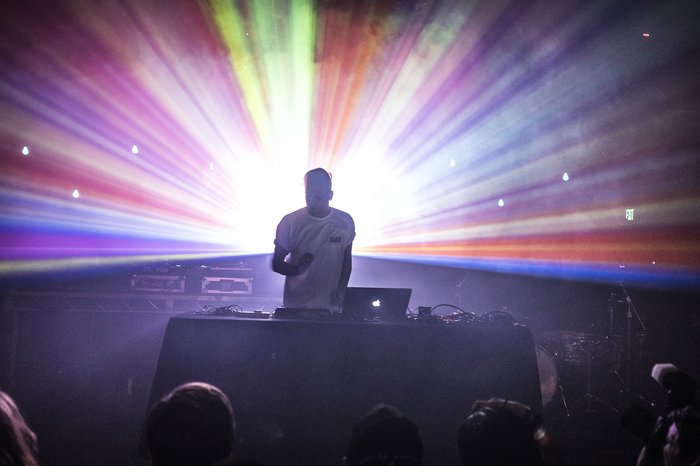 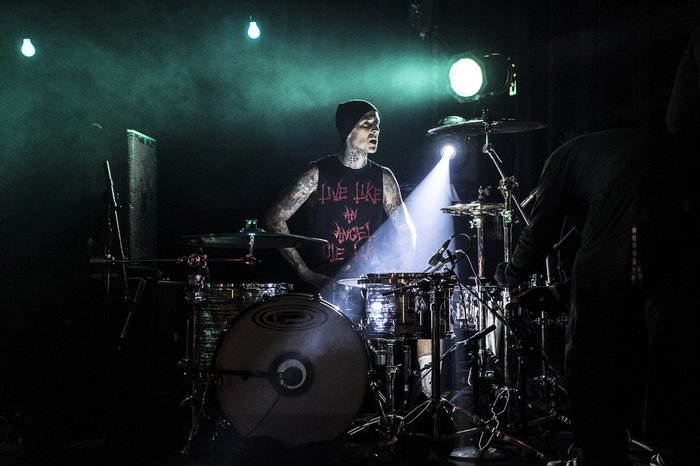 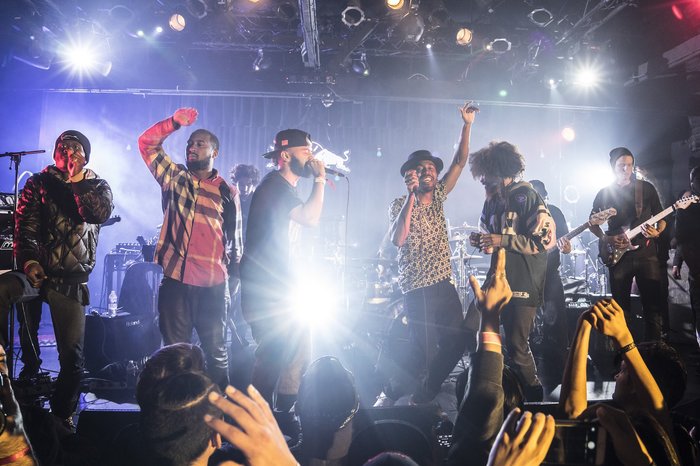 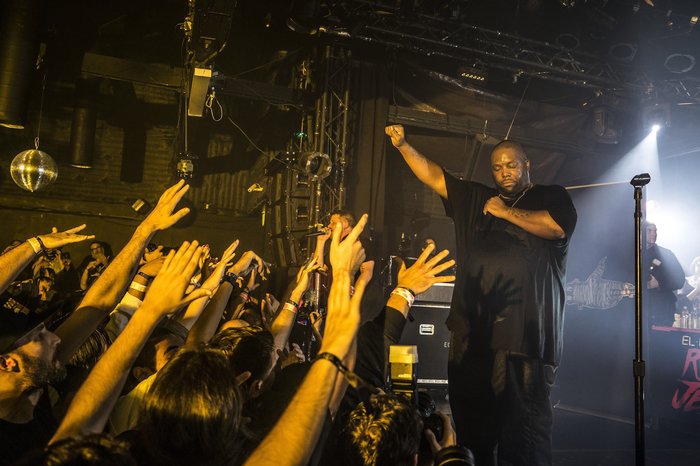 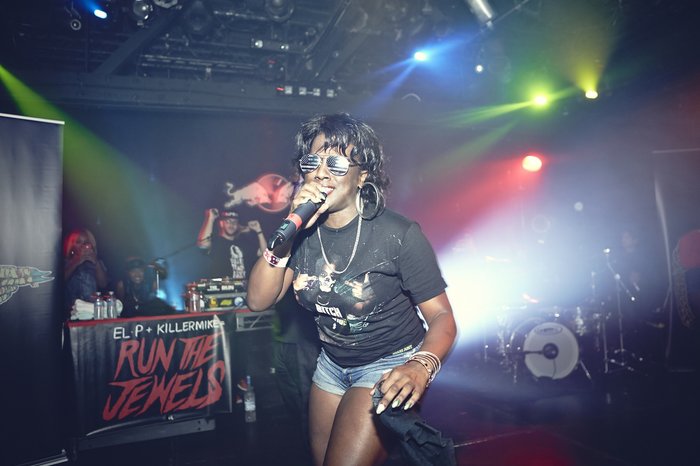 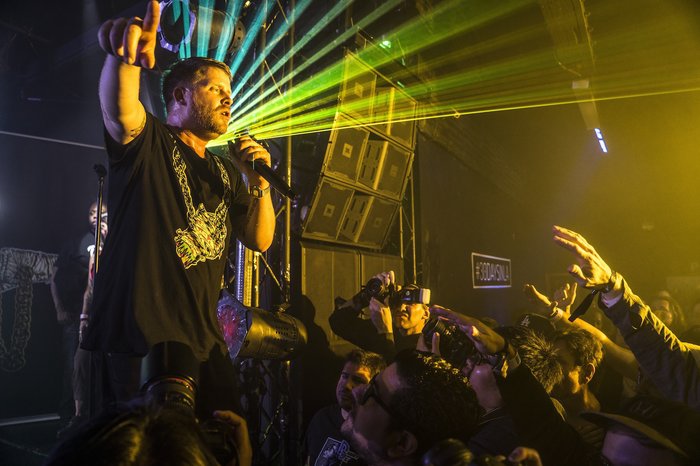 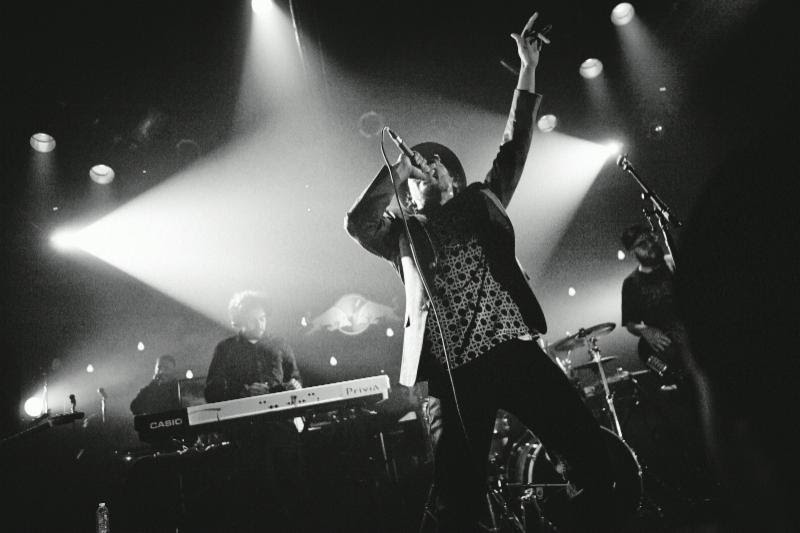 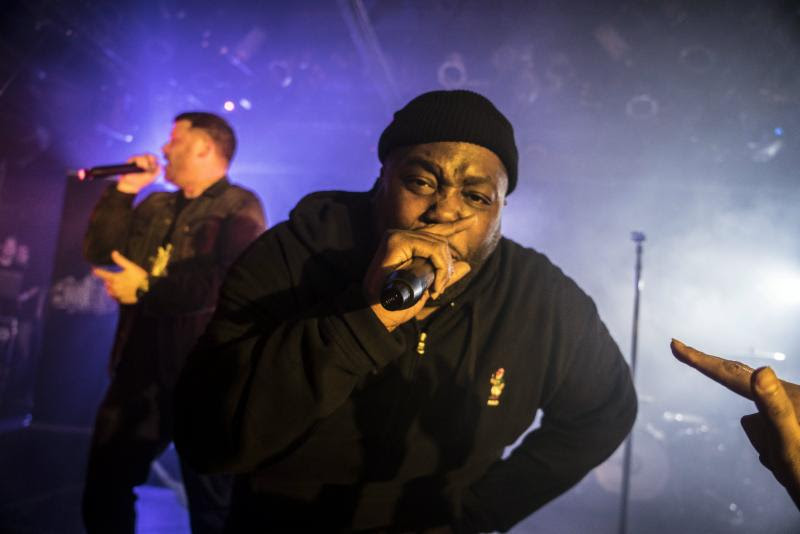