Nearly 100 press, tastemakers and VIPs including Nick Cannon, Busta Rhymes and many more filled the stunning penthouse of Jungle City Studios to get a first listen of the mixtape project which dropped today! While partaking in delicious bites and cocktails, attendees enjoyed an artist conversation between esteemed music journalist Shaheem Reid and T-Pain as he interviewed him while going through the 21-track project as the evening’s emcee. T-Pain also gave the audience a first peek at a soon-to-be released mini-documentary about T-Pain produced by WorldStar Hip Hop. Check out more photos from the event below. 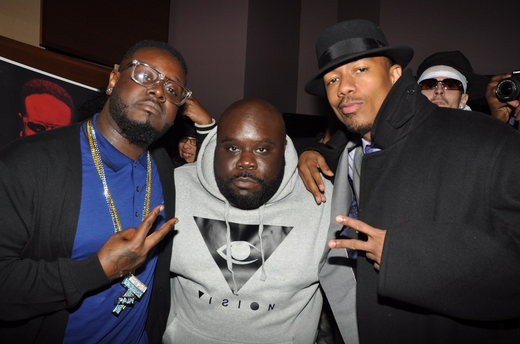 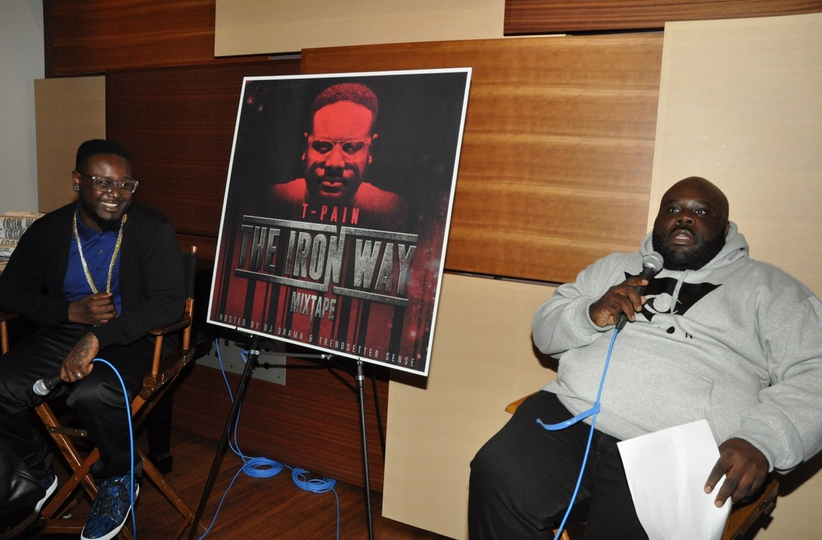 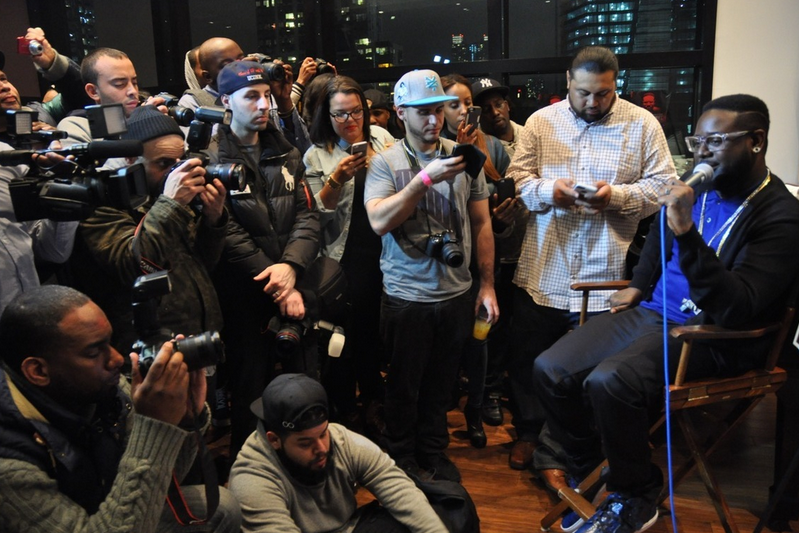 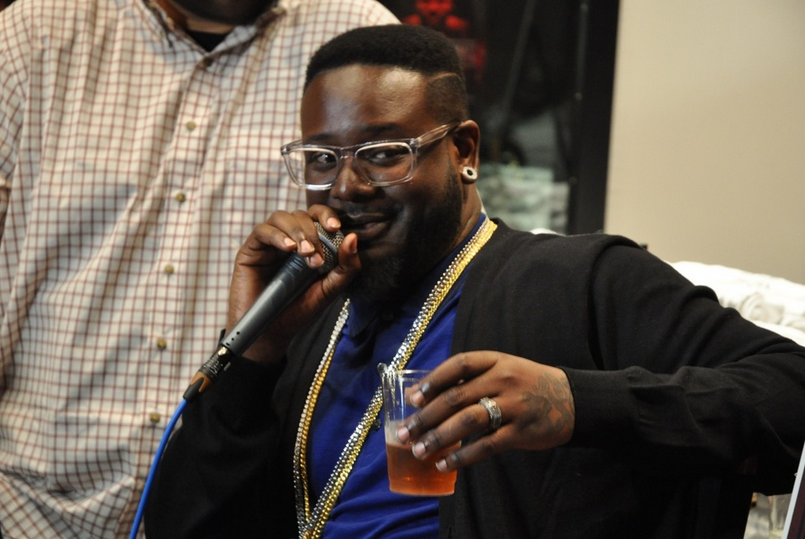 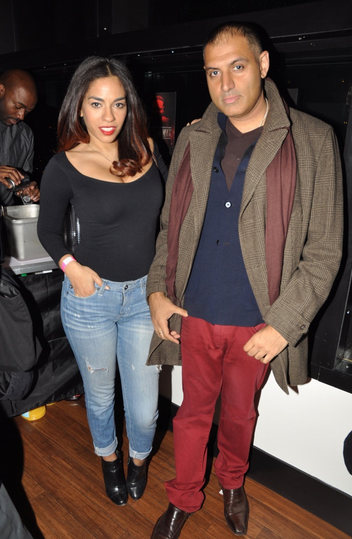 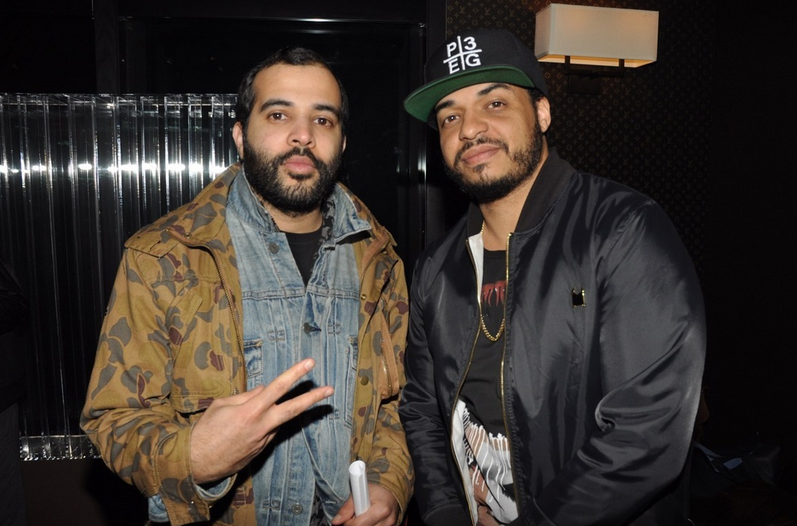 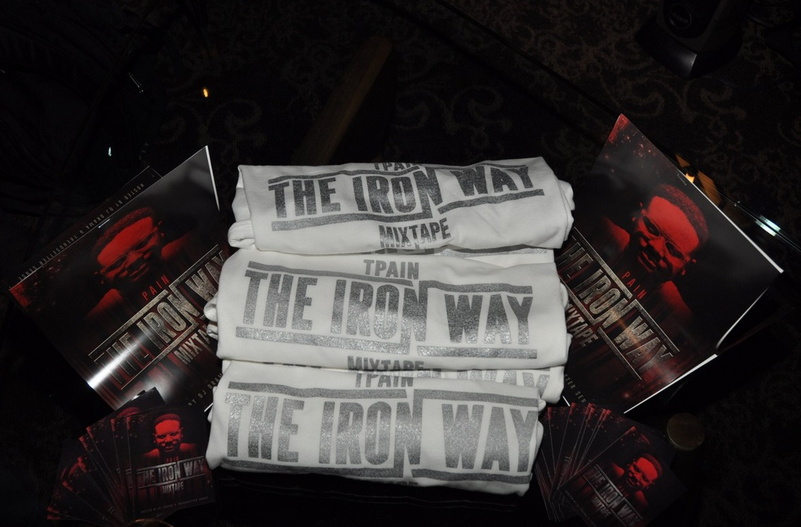 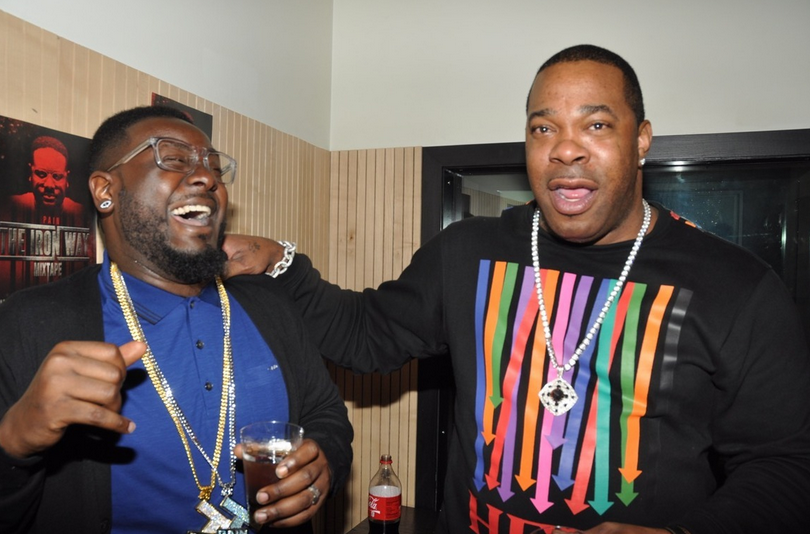 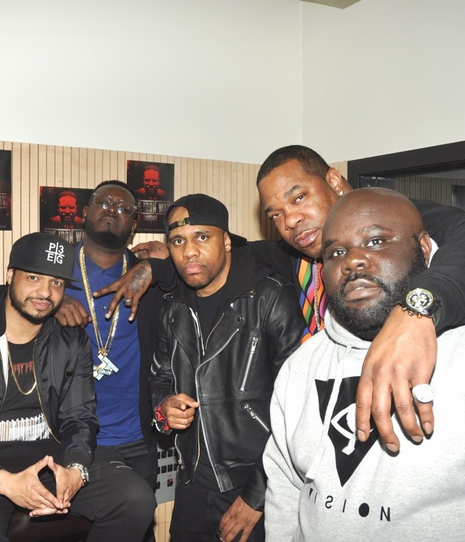 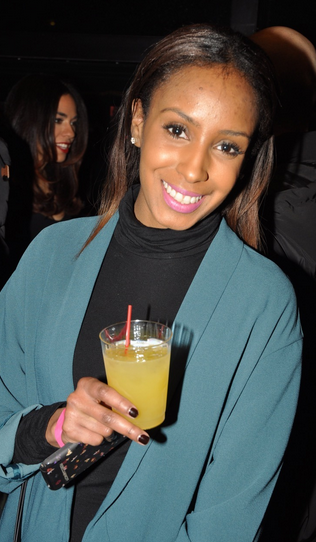 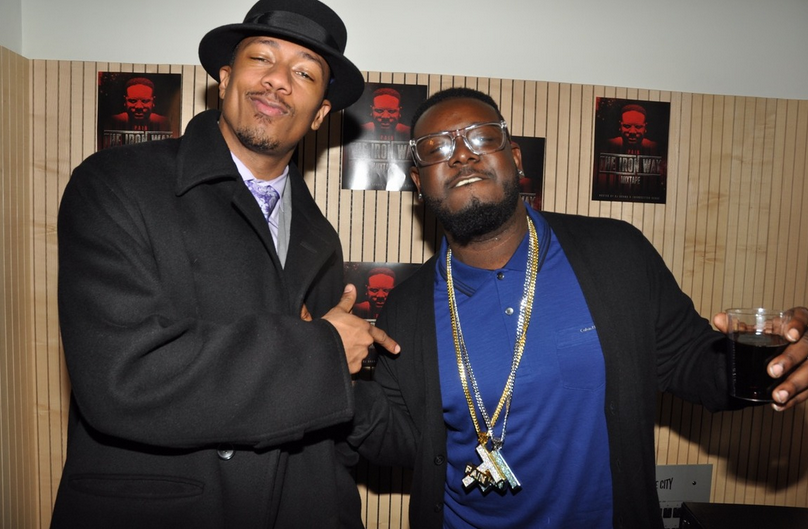 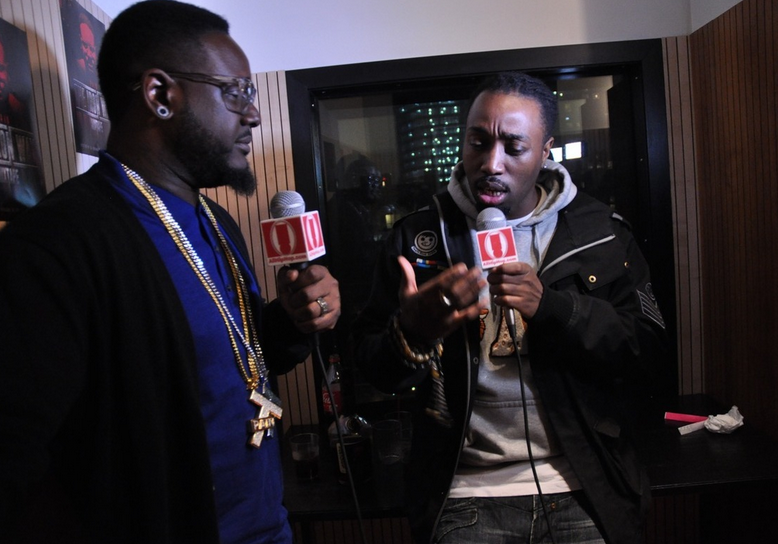 Smack White breaks down the origins of his trailblazing battle rap league URL, how the brand partnered with a Drake and Caffeine, and what to expect during NOME X.

Legendary battle rapper Tsu Surf explains his come up, battling Loaded Lux and the most important thing in his life!