4x World Boxing Champion, Adrien Broner makes his rap debut with production from Zaytoven, 808 Mafia and Metro Boomin. The 13-track body of work the release of Wanted. Including features from fellow Ohio natives Cook LaFlare and B Luck, production duties for the mixtape were handled by Metro Boomin, Zaytoven & 808 Mafia. 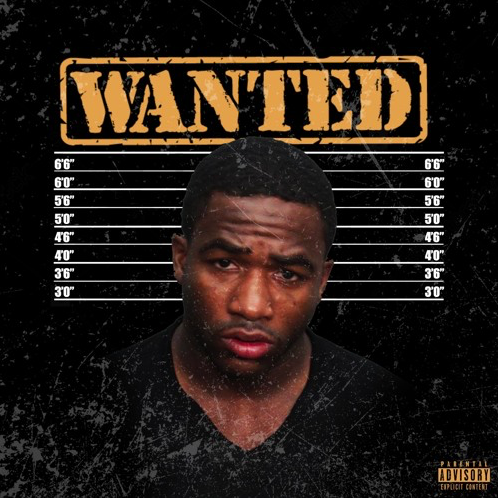 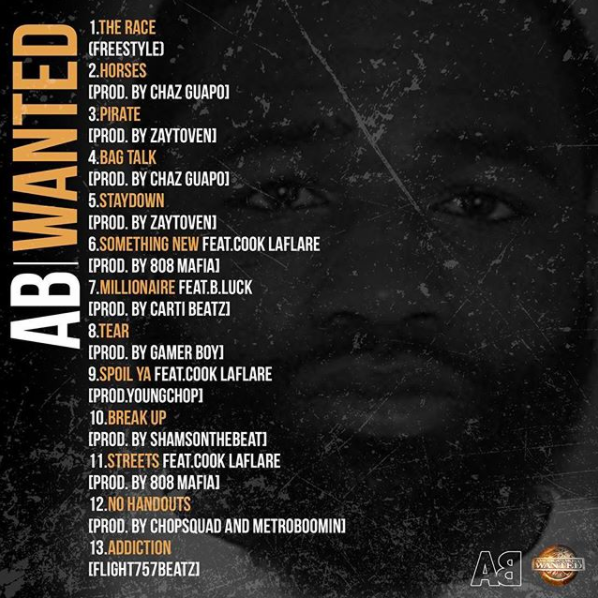 Stream the 13-track body of work after the jump and watch the video for his rendition of Tay-K's "The Race" via WSHH here.

Adrian 'About Bullsh*t' Bonehead is TRASH on the mic & fell WAY OFF in the ONE THING he WAS good at! Someone gonna KNOCK HIS BLOCK OFF his shoulders next time & then he can get in line & be the millionth & one cRAPPER that can't give away his 'music'! GTFOH

Sit Down and Enjoy Dinner Party's Newest Visual and Album

It's Black Thought vs. Everybody - Who Wins?

Black Thought never disappoints and his new single, "Thought vs Everybody" is no different!

50 Cent celebrates his birthday in NYC and Michael Blackson shows up!

Boldy James and Alchemist Are Proving To Be An Unstoppable Duo

Boldy Jame and Alchemist are back with a dope visual!

Slim Shady and Kid Cudi Team Up For An Instant Classic!

Kid Cudi and Eminem aka Moonman and Slim drop a GEM.... OR TWO OR THREE OR FOUR!