Cam’ron Announces Mixtape “The Program”; “Killa Season 2” In The Works

Harlem rapper and Dipset founder, Cam’ron is has announced his new mixtape, “The Program,” will be dropping in May.

(AllHipHop News) He has also released a video for the first single off the project, “10,000 Miles” which features a sample from Vanessa Carlton’s “1,000 Miles,” featuring the rapper rhyming about a long term relationship.

There is also an official Cam’ron “10,000 Miles” t-shirt that is available for purchase on his website.

Cam also announced his highly anticipated album “Killa Season 2,” is due out later this year.

He recently just finished his second installment of his collaboration with Reebok, releasing his Fleebok. 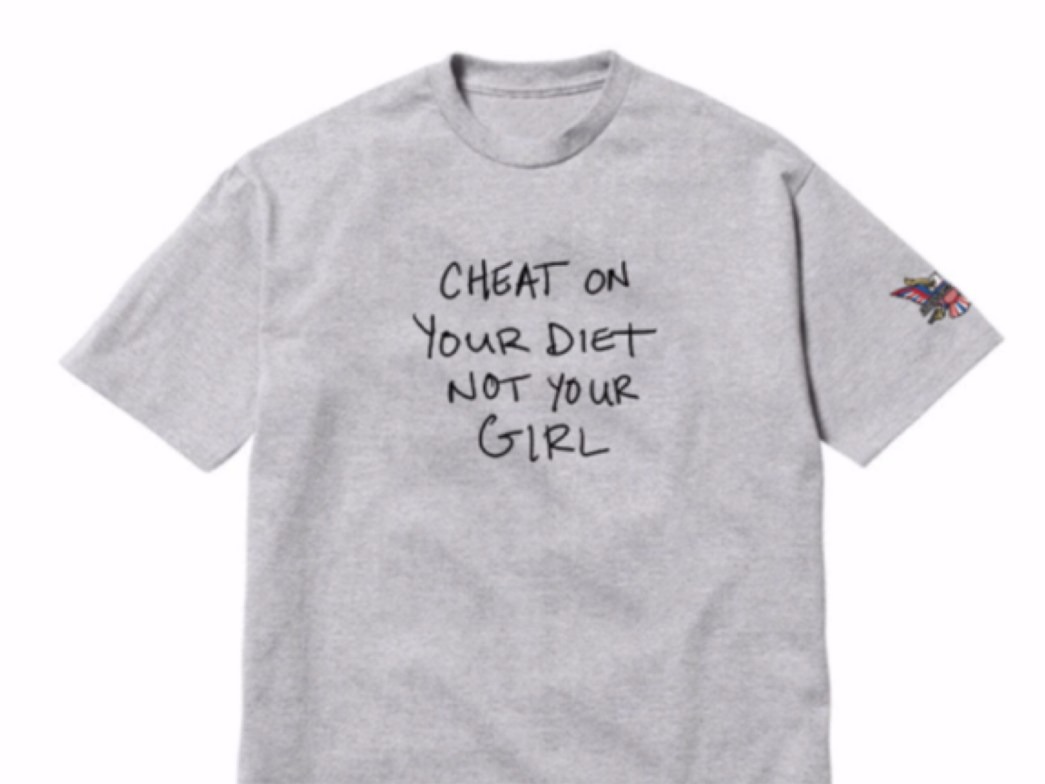