Zoukis has been taking label meetings following the release of his debut album, EUNOIA. These tracks are a sample why.

DMV artist Garrett Zoukis has been emerging onto the hip-hop scene since 2012. The unique sound on his debut album, EUNOIA has garnered the attention of the major record labels. Zoukis took to social media to give fans an inside look at his first trip to LA that encompassed everything from his meetings with labels to partying with Odell Beckham Jr. and Rae Sremmurd. Its evident that the right people are familiar with Garrett Zoukis and his music. Just to be safe, we compiled a list of some of his best songs that all newcomers to his movement need to know. 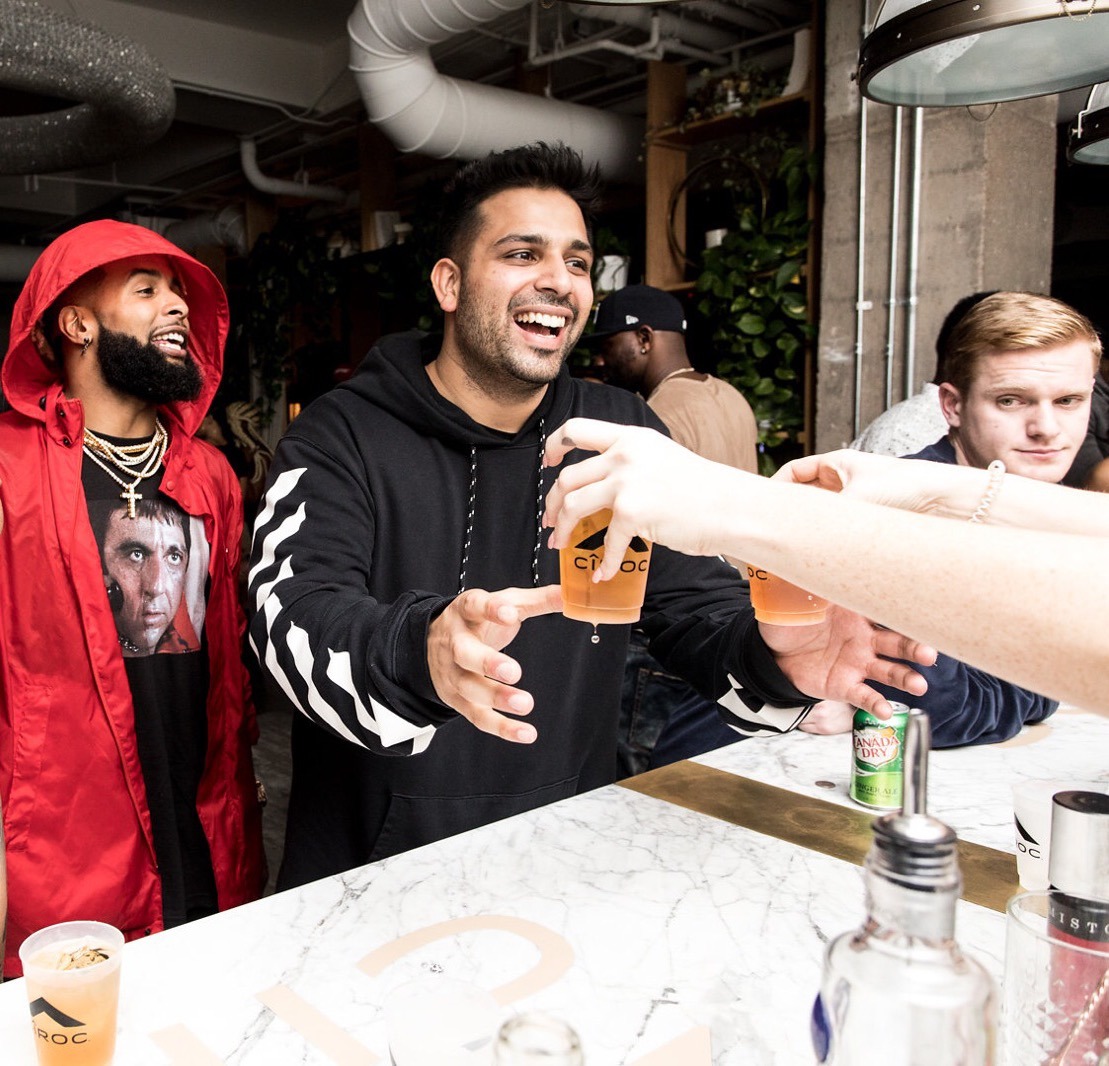 “Outa My Mind” is a thought provoking song that describes how people looked at Zoukis. Despite what people were saying, he continued to follow his dreams and is now doing everything he wanted.

“Dum Dee Dum” is a tough song with a cocky flow over a trap, electric type beat. Zoukis shows off his rapping skills more with this freestyle demonstrating his versatility.

Everyone in life has felt like people weren’t recognizing their efforts at some point in their lives. That is exactly what Zoukis raps about on “Don’t See.”

“Priorities” is a track with a more serious tone and lighthearted beat as Zoukis takes listeners through what he chooses to make his priorities based on his happiness in life with in your face lyrics.

A song about time going by too fast, “Where Did It Go” takes listeners on a journey of reminiscing as Zoukis raps about the things he took for granted growing up and things he misses.

182 Water & Dre Drinkard have been securing their place in the music scene.

Nas' Mass Appeal imprint has another rapper you NEED to check for ASAP!

Hunter LaMar drops an insightful track dedicated to the movement with his new song "Tobacco."

Seattle's Zayside Links With J-Stone, Nipsey Hussle's friend and an All Money In artist

Check out the music of Filip Filipi and the basketball court he's building for an Akron, Ohio community