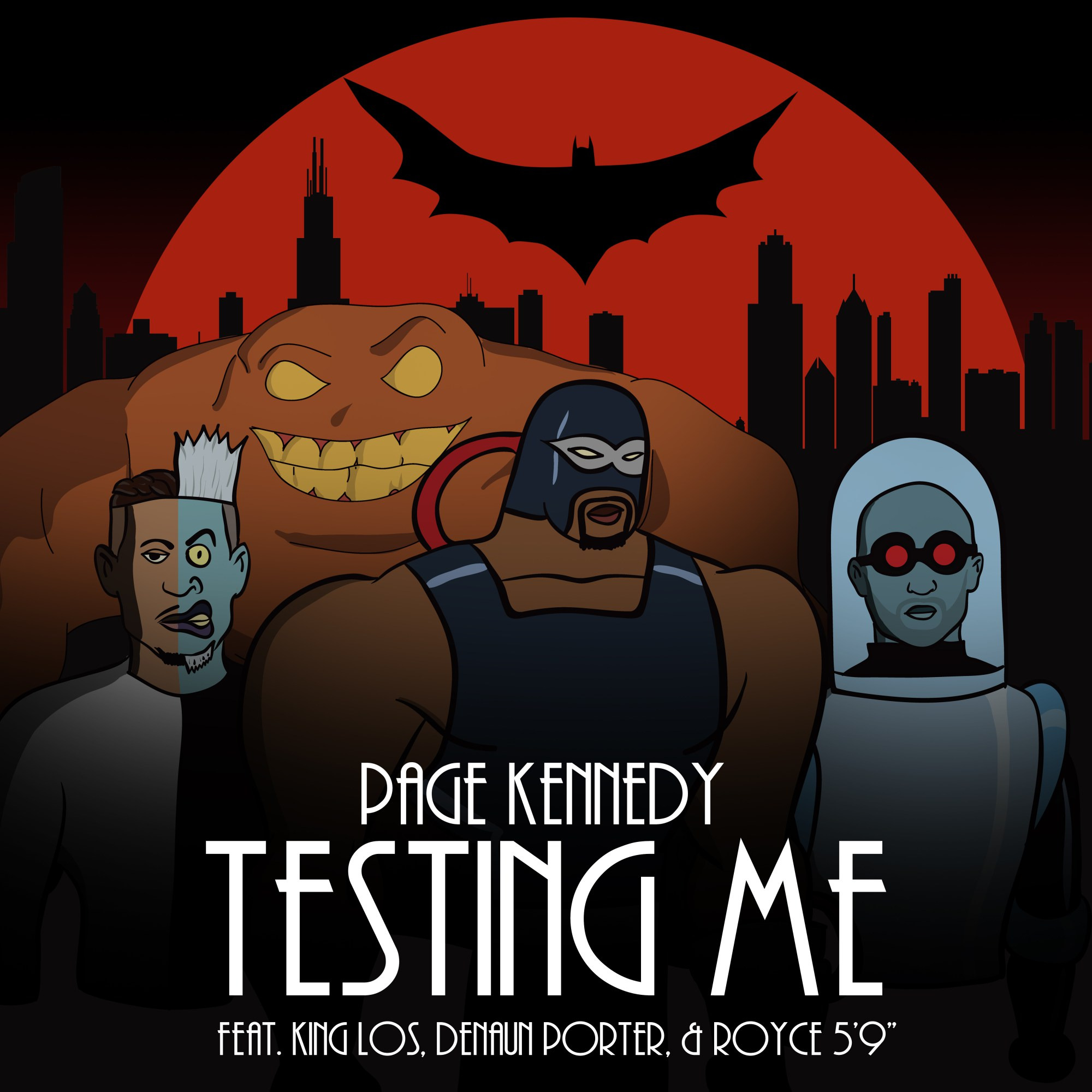 “Testing Me,” which appears on Page’s upcoming March release, “Torn Pages” is meant to serve as a warning shot to any that would come up against these veterans of the battle rap scene.

As Page himself explains it, “Testing Me is a lyrical combat song. It’s designed to flex creative and lyrical skill. Since all the rappers involved come from a battling background we thought it would be fun to have this competitive lyrical onslaught. In other words “this is what will happen to anyone that Test Me.”