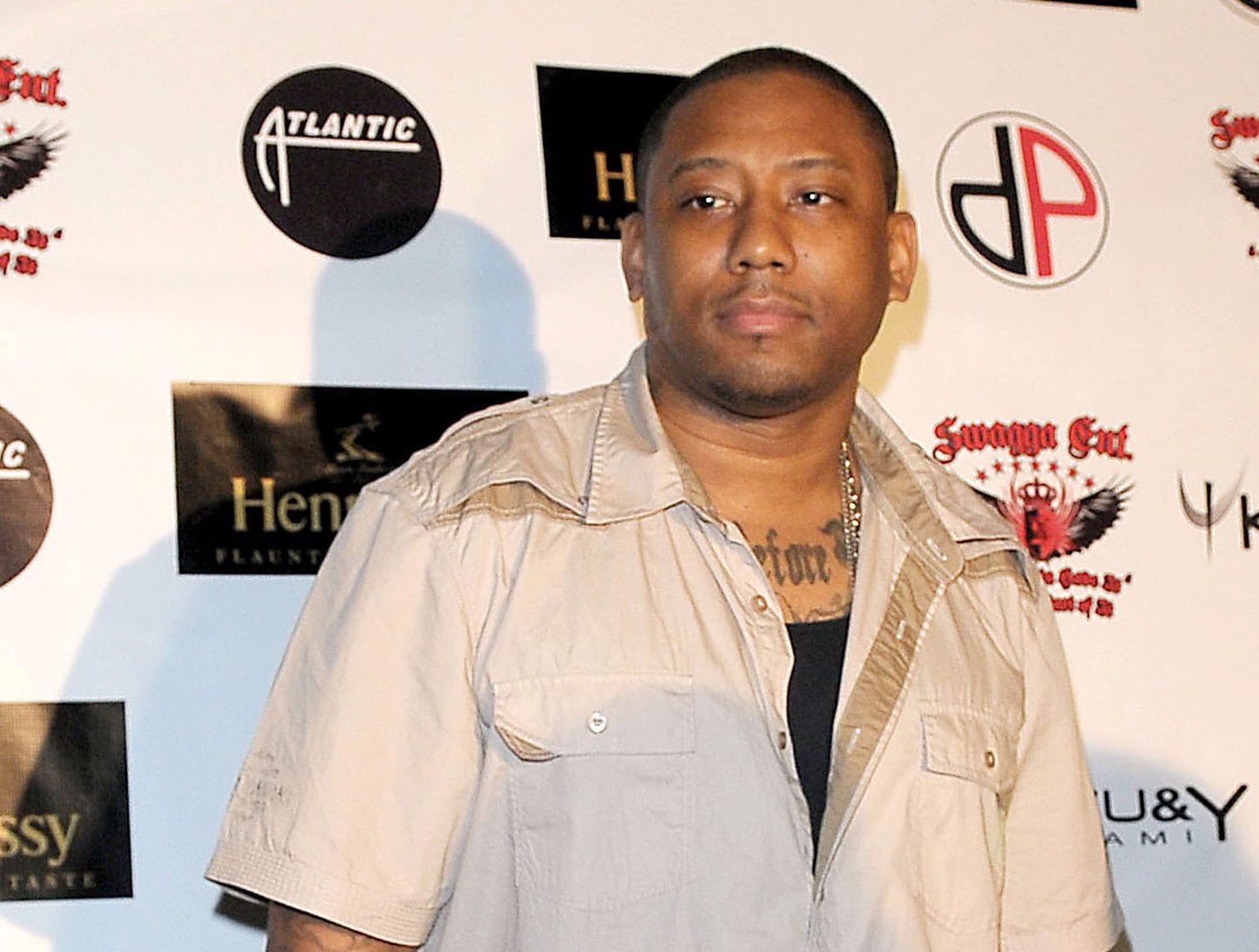 (AllHipHop News) The reaction to the Tupac Shakur biopic All Eyez On Me has been polarizing.

Others like Snoop Dogg, The Game, and MC Hammer showed public support for All Eyez On Me.

While the response to the motion picture continues to play out, an interview from one of the film’s antagonists hit the internet.

Prior to the movie’s release, DJ Smallz caught up with Maino who appeared in AEOM as the man who killed Shakur.

“My role is not a big role, but it’s very memorable. You ain’t gonna forget me, baby. That is a guaranteed fact,” said the rapper-turned-actor.

Maino got the role through his association with Boom.

The “Hi Hater” spitter later added about Tupac’s portrayal in the biopic, “The honesty, you’re gonna feel it.”

All Eyez On Me opened in third place at the weekend box office with an estimated gross of $27.1 million.

"Buss Down" chronicles Infamous Thierry choosing between making money or spending it on extravagant things.

Jimmy Bolt overcame numerous obstacles to make his return to music with this new banger, "Wolves."

Snow the Product is doing NUMBERS, check out her new music video for "How I Do It" !