Skyzoo “We (Used) To Live In Brooklyn, Baby” 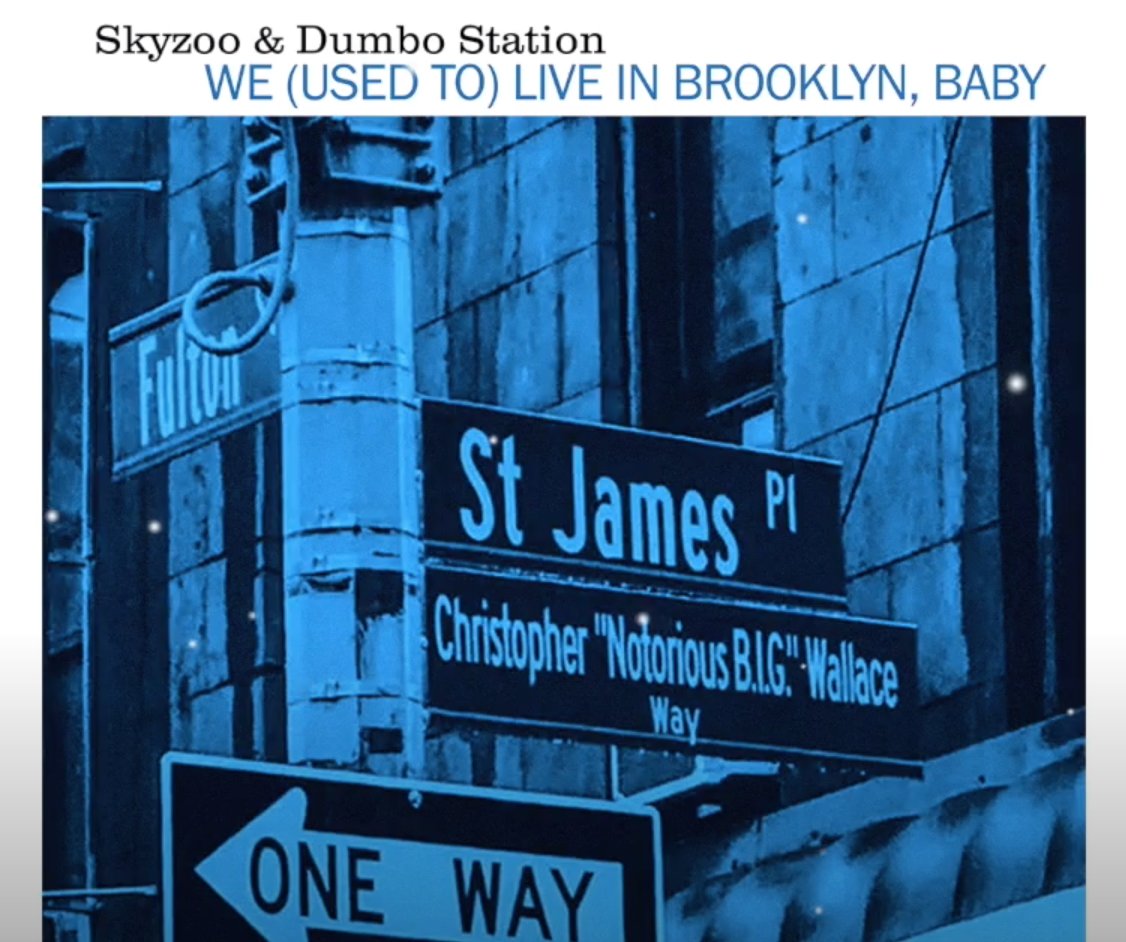 After Skyzoo teaming up with Rete Rock for their collaborative project Retropolitan, Skyzoo has now teamed up with the Italian band Dumbo Station for an effort dubbed, 'The Bluest Note.' In 2017, Sky was touring in Italy and attended a show from a local nu-jazz band, Dumbo Station, and was immediately impressed, by June 2019 Skyzoo was in Rome writing, composing and recording music with the talented musicians.

“Collaborating with Italy’s renowned jazz band Dumbo Station was an absolute honor. From writing musical arrangements with them and having them bring them to life in the studio in Rome, Italy; it was a perfect union and execution of what I foresaw when I began to sketch out the project. Six songs, as an homage to the classic jazz albums of the genre’s heyday (when LPs were around six tracks total). The Bluest Note is the storytelling and inner-city expressions you’ve come to know and love from me, attached to the jazz orchestration I’m dying to introduce to some and re-introduce to others. Ladies and gentlemen, this is, The Bluest Note...”

Does French have another hit on his hand with "Cold"

Griselda might be one of the hardest working collectives in Hip-Hop today! Here's ANOTHER release!

Gattison's musical artistry stands in a lane of its own