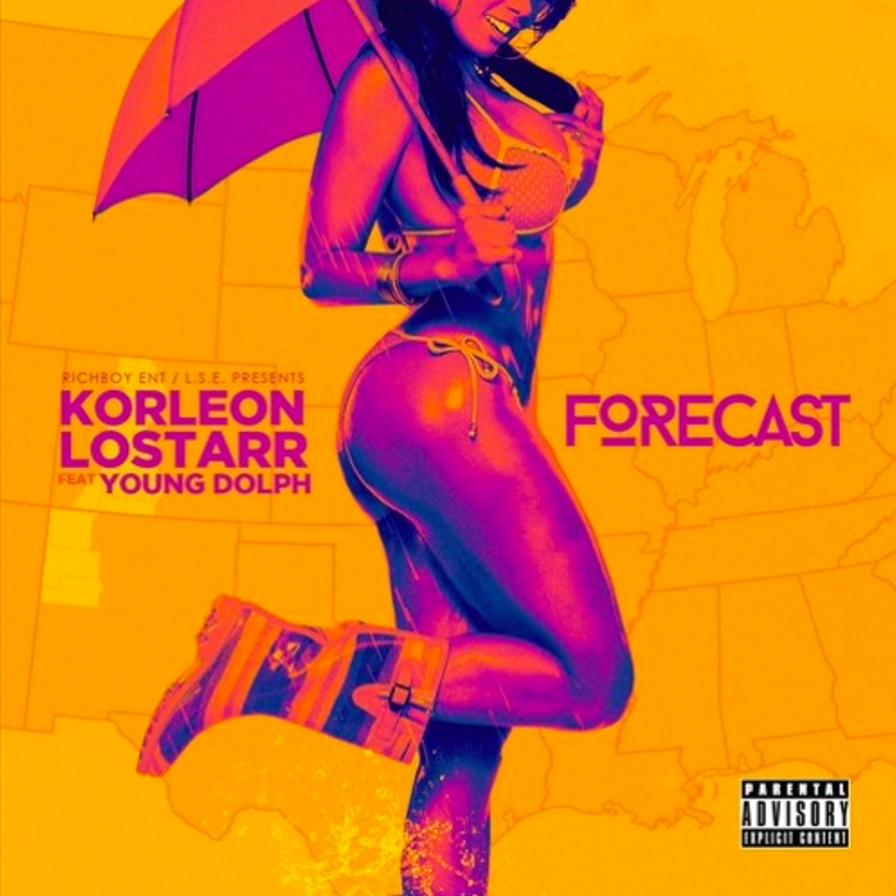 Hip-Hop has a great history of rappers teaming up with DJs and producers for epic collaborative projects.

Sometimes these rare combinations have created some of the best tracks of all time. Eric B & Rakim, Guru and Premier as Gang Starr, Gnarls Barkley, Talib Kweli and DJ Hi-Tek as Reflection Eternal.

Without the producer/DJ there is no music and without the rapper there is no message. Enter a Mississippi duo C.U.B. with a buzzing grassroots movement in Atlanta, Georgia.

C.U.B. is an acronym for “Counting Up Blessings” a phrase that both rapper Korleon and producer LoStarr are living out in real life.

The two have found success online via various acclaimed Hip-Hop sites and they have both traveled the world working with multi-platinum artists respectively, now they are coming together for something special.

Planning to break up the monotony of Hip-Hop’s oversaturated market with watered down trap music, C.U.B. are something new for Hip-Hop fans.

“We’ve done our thing as individuals for a minute, but at the same time we were always working on our respective projects together in the past, so we decided to make it official and put something out as C.U.B.,'” Korleon said. “They say art imitates life, well this is life imitating art and we on some whole other shit.”

Featuring appearances from Big K.R.I.T., Young Dolph, FABO, CTE’s Boo Rossini and more the guys are confident that their music will continue to impress those that give it a chance.

Armed with a new single dubbed “Forecast,” rapper Korleon and producer LoStarr return with a Young Dolph feature that’s sure to get added to your next playlist. The sample is smooth, the vocals are crisp and the beat is on point. Press play and enjoy!