Check out photos from the LA event.

“21 Savage’s story is a powerful reminder of our deeply flawed immigration system,” says Marielena Hincapié, the Executive Director of NILC. “We are committed to fighting for the rights of immigrants and we’re thrilled to honor 21 Savage for standing with us in this fight against this administration’s ongoing attack on immigrant communities.”

The London-born entertainer made national news after being detained by ICE agents in February for being an undocumented immigrant. According to 21, he was brought to America around the age of seven and his visa expired during his teenage years. Bin Abraham-Joseph reportedly filed a U-visa application with the US Citizenship and Immigration Service in 2017.

In response to his incarceration, supporters of the Atlanta-raised rapper helped spread the #Free21Savage campaign. A “Stop The Deportation of She’yaa Bin Abraham-Joseph” petition collected over 500,000 signatures. 21 was eventually released on bond after spending 10 days in ICE detention. 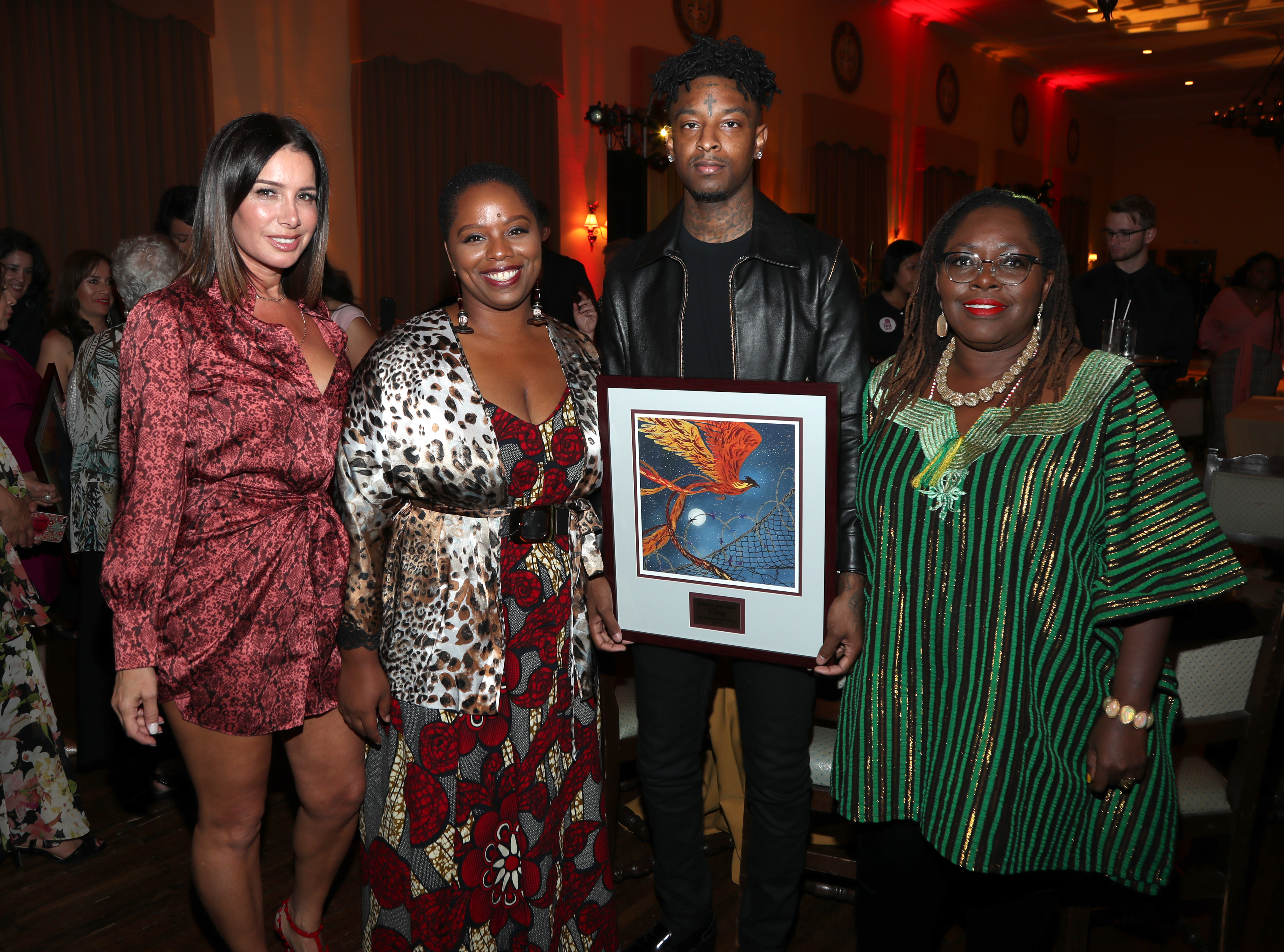 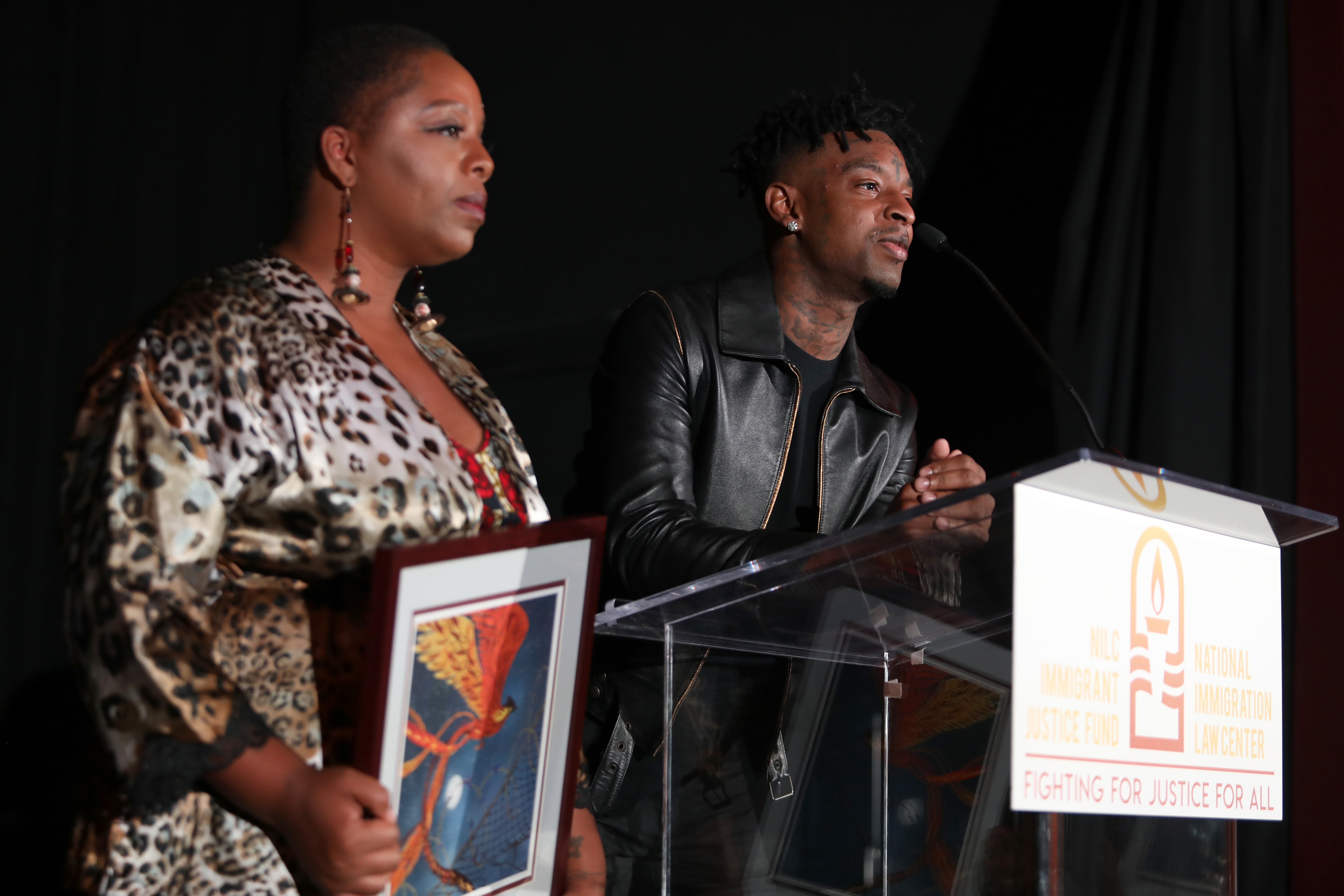 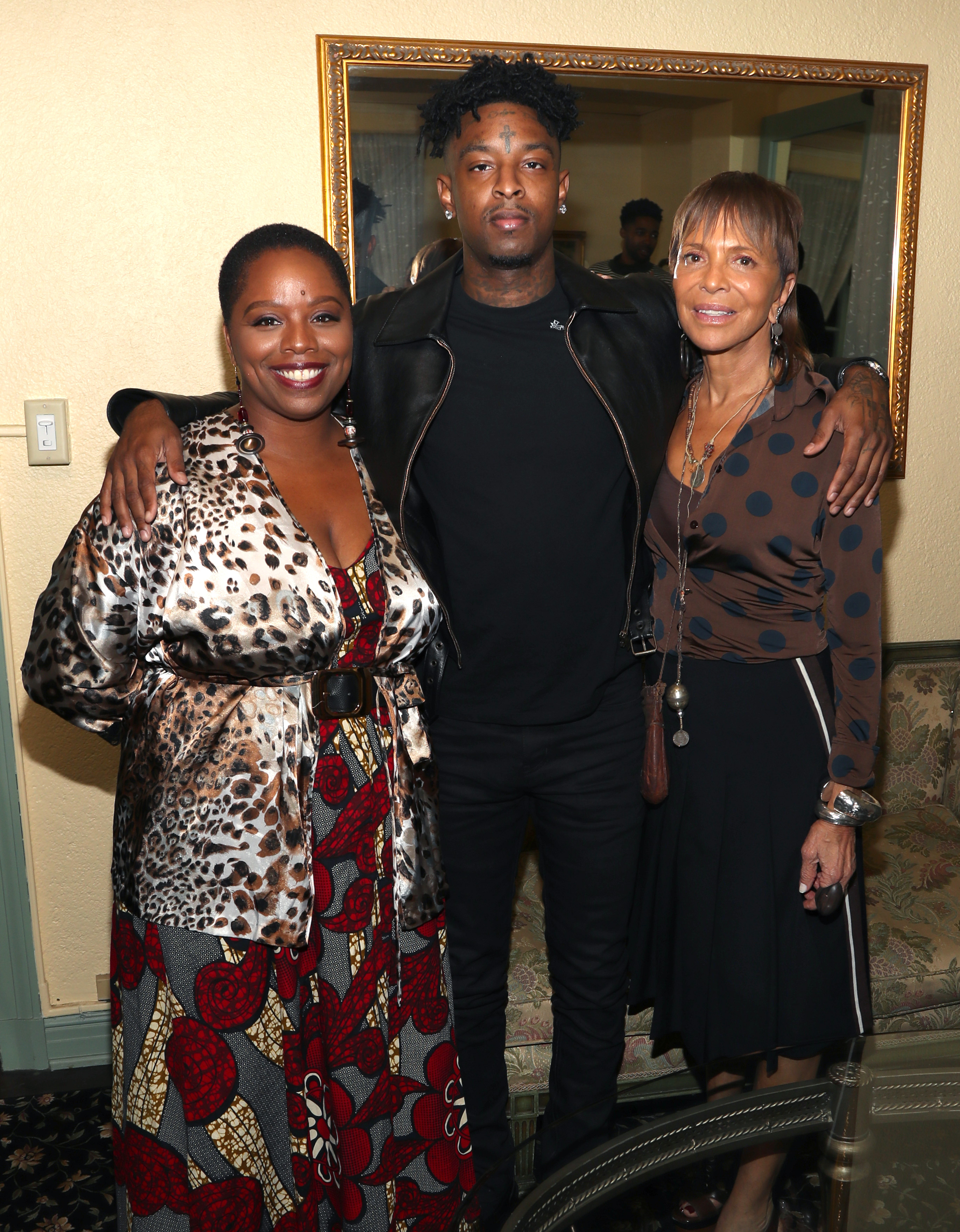 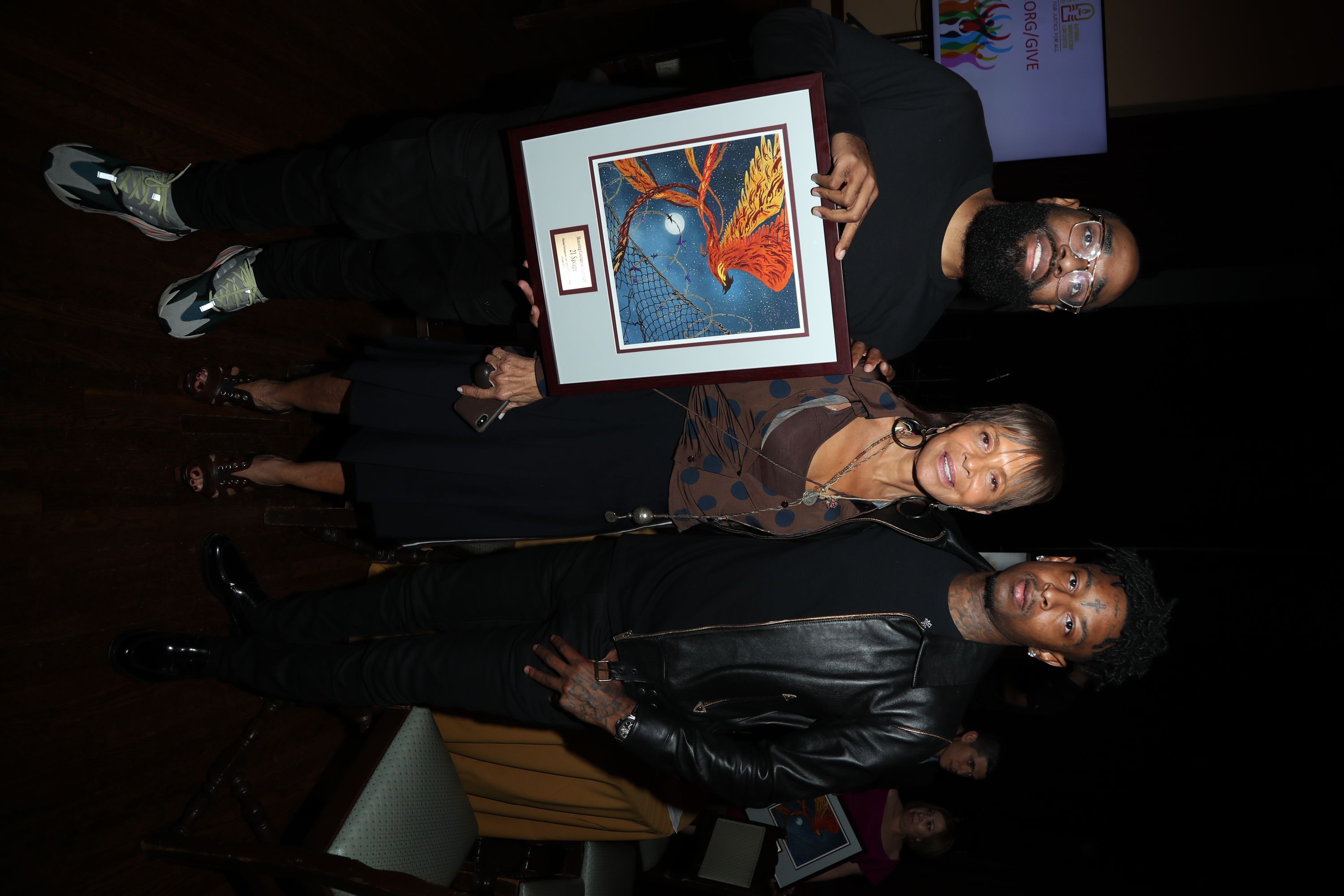 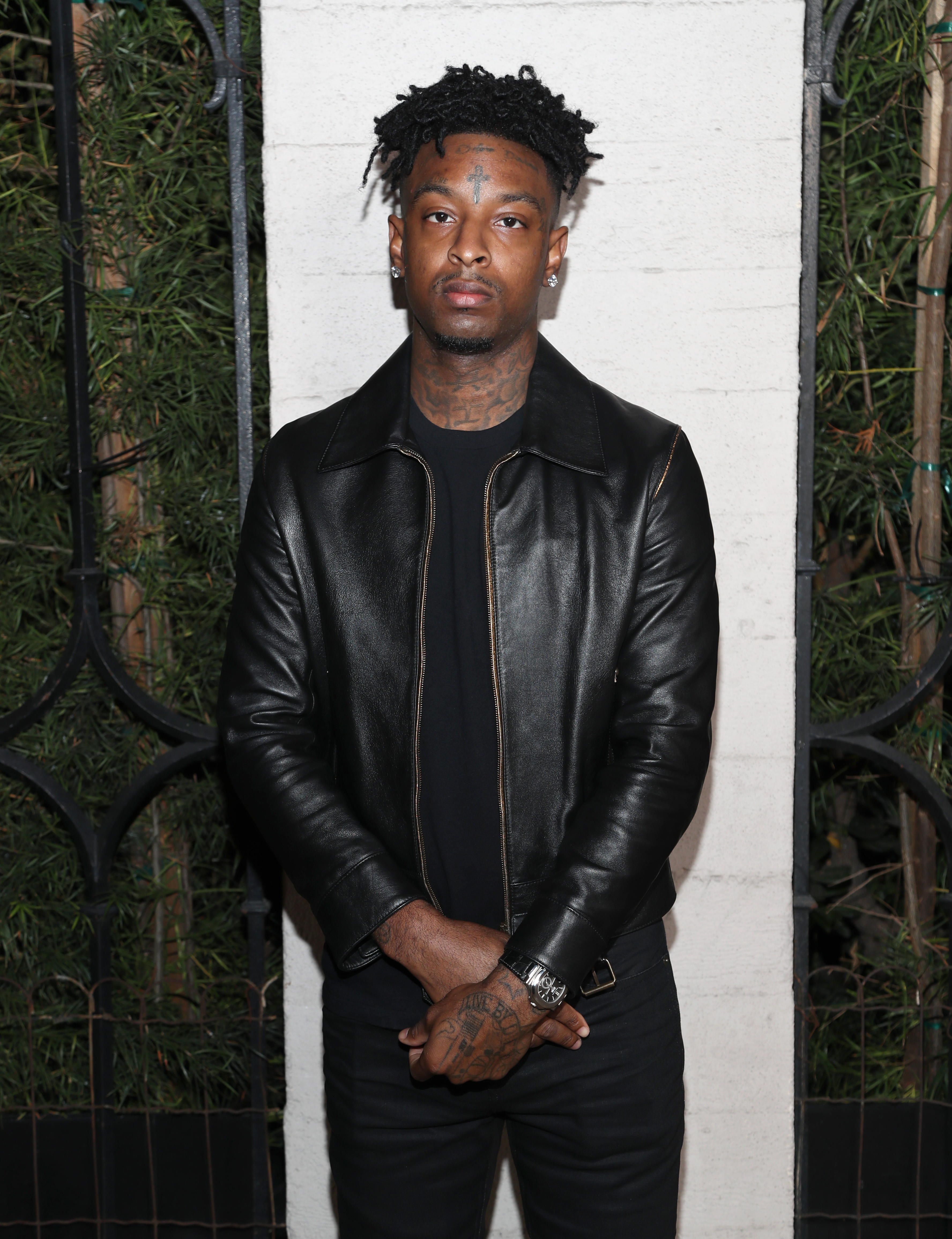 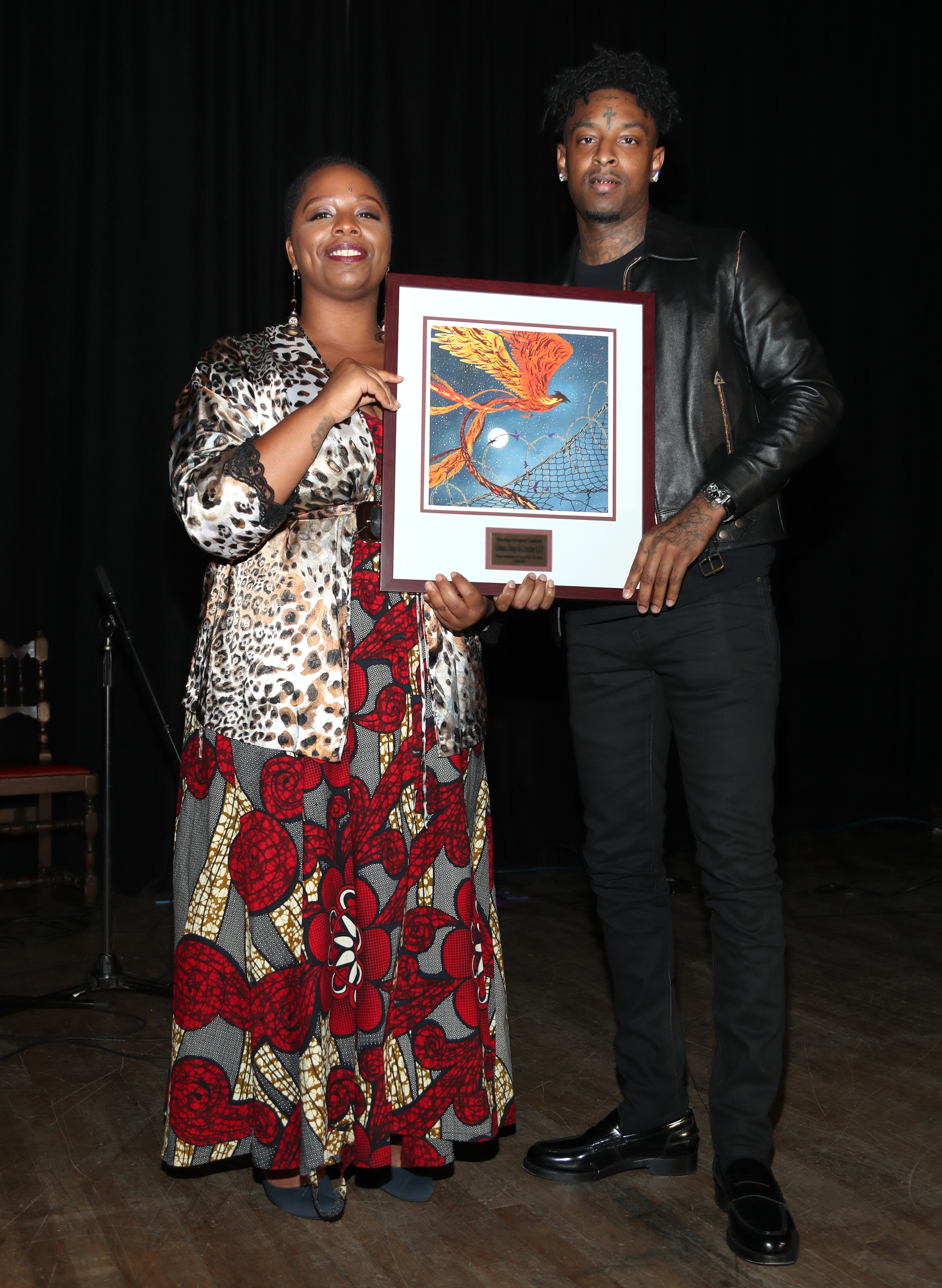 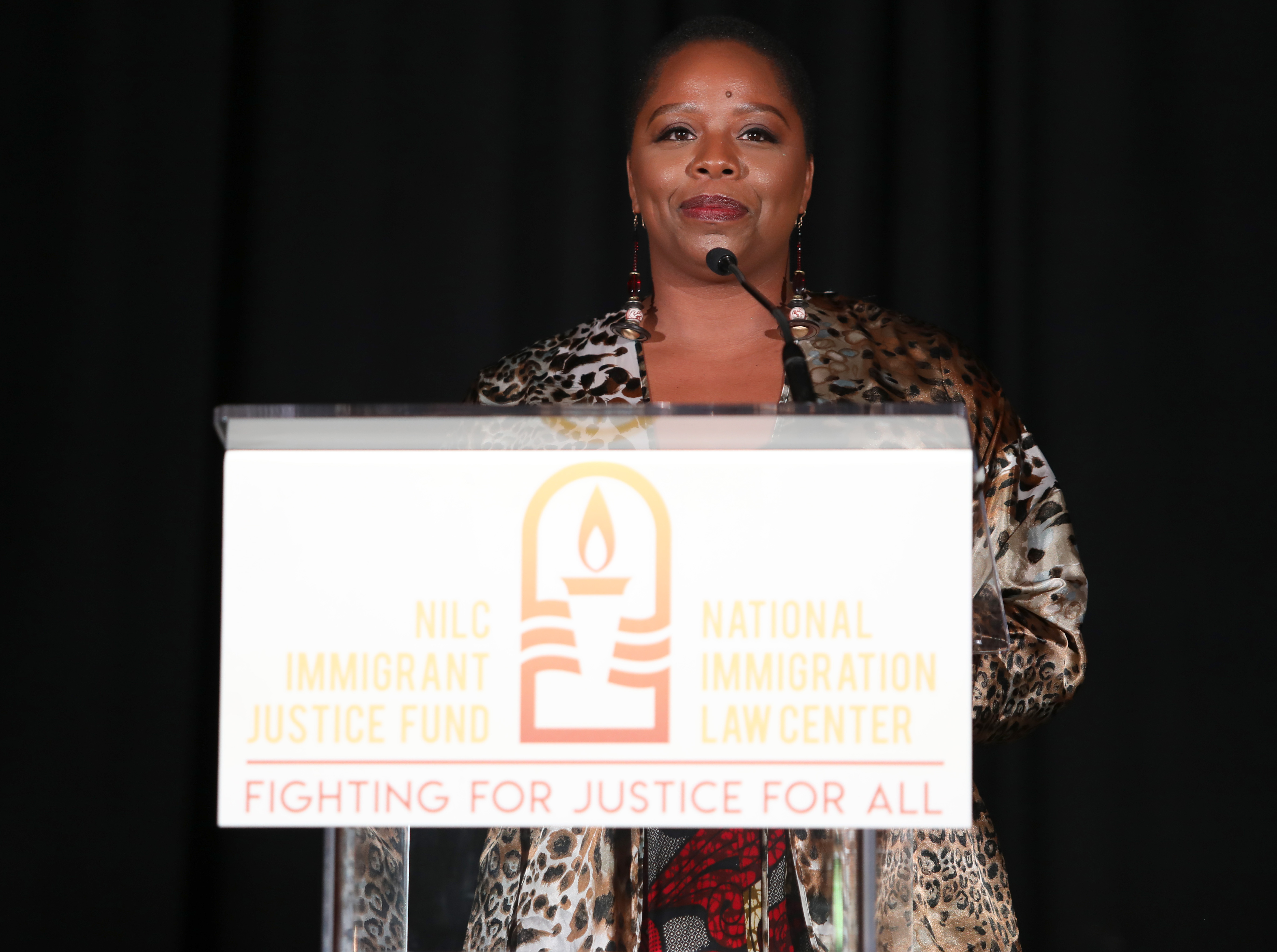 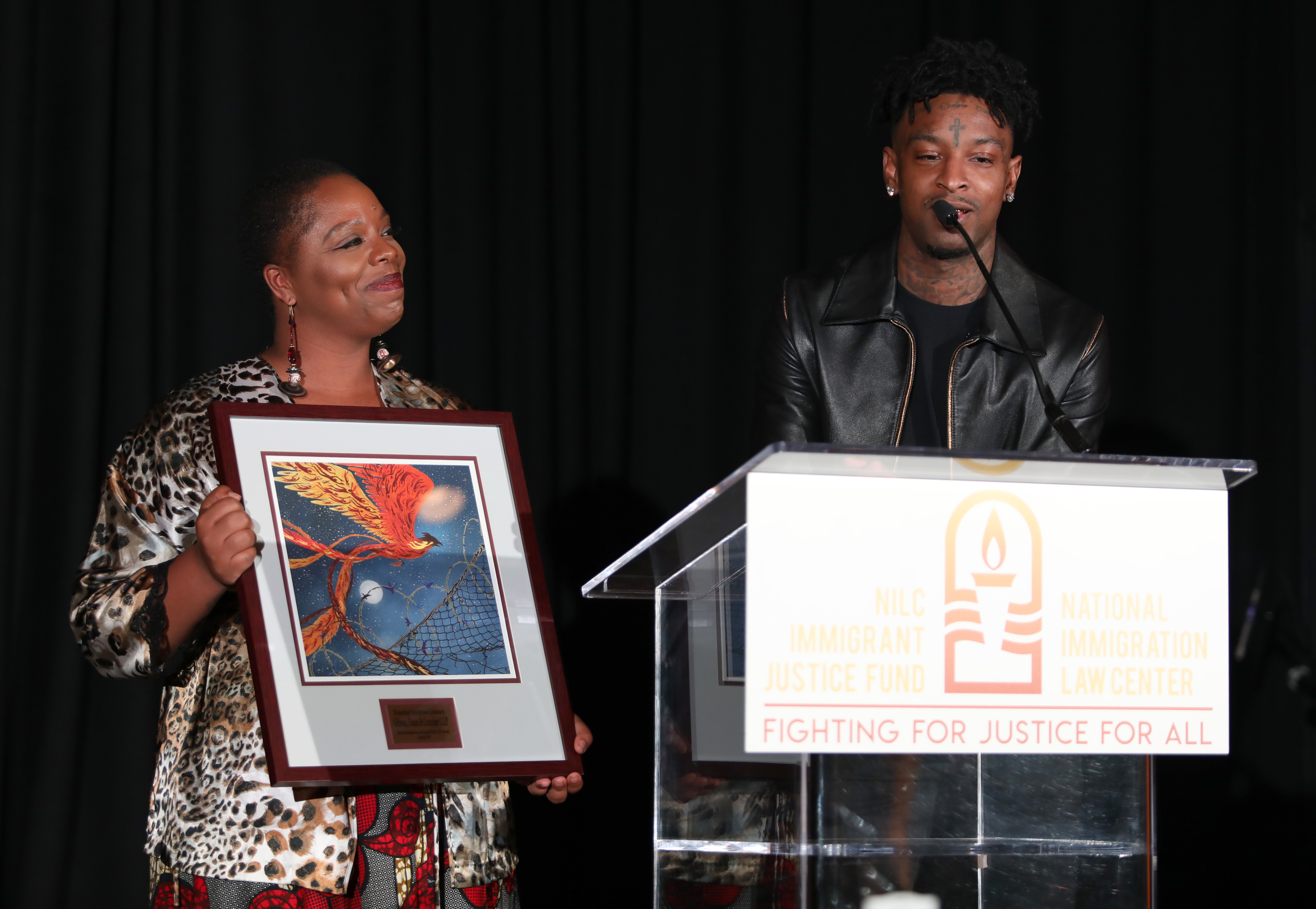 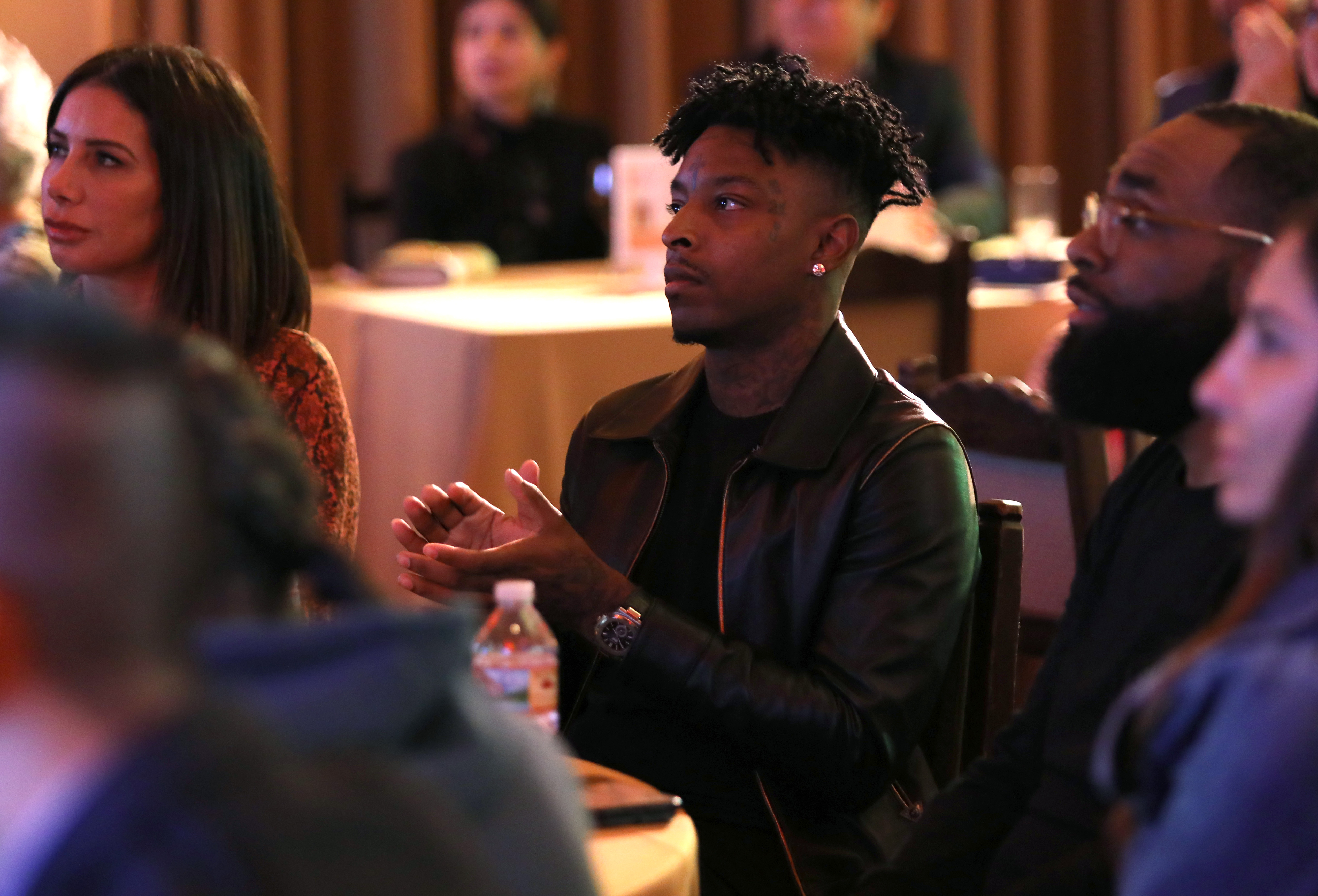 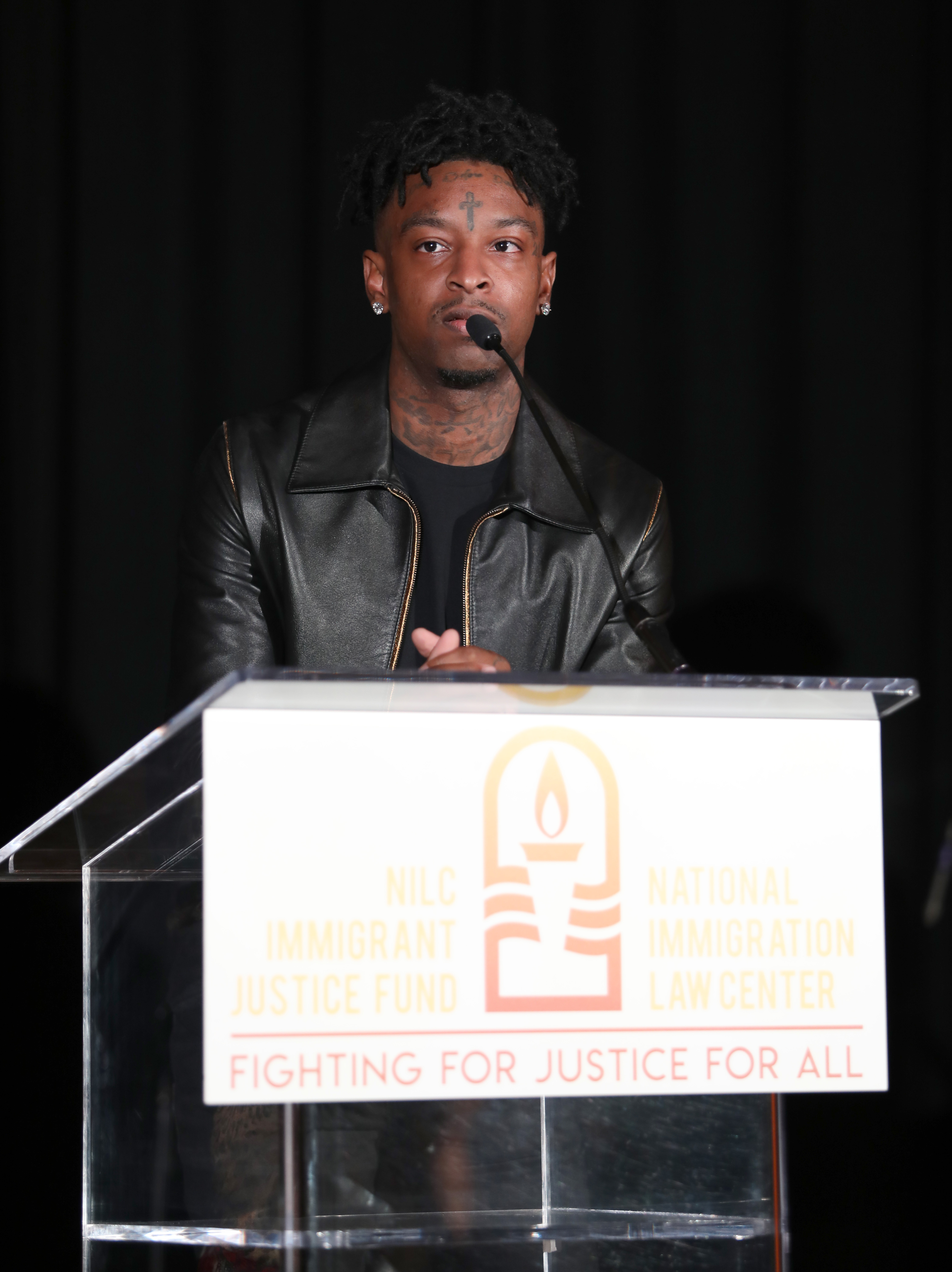 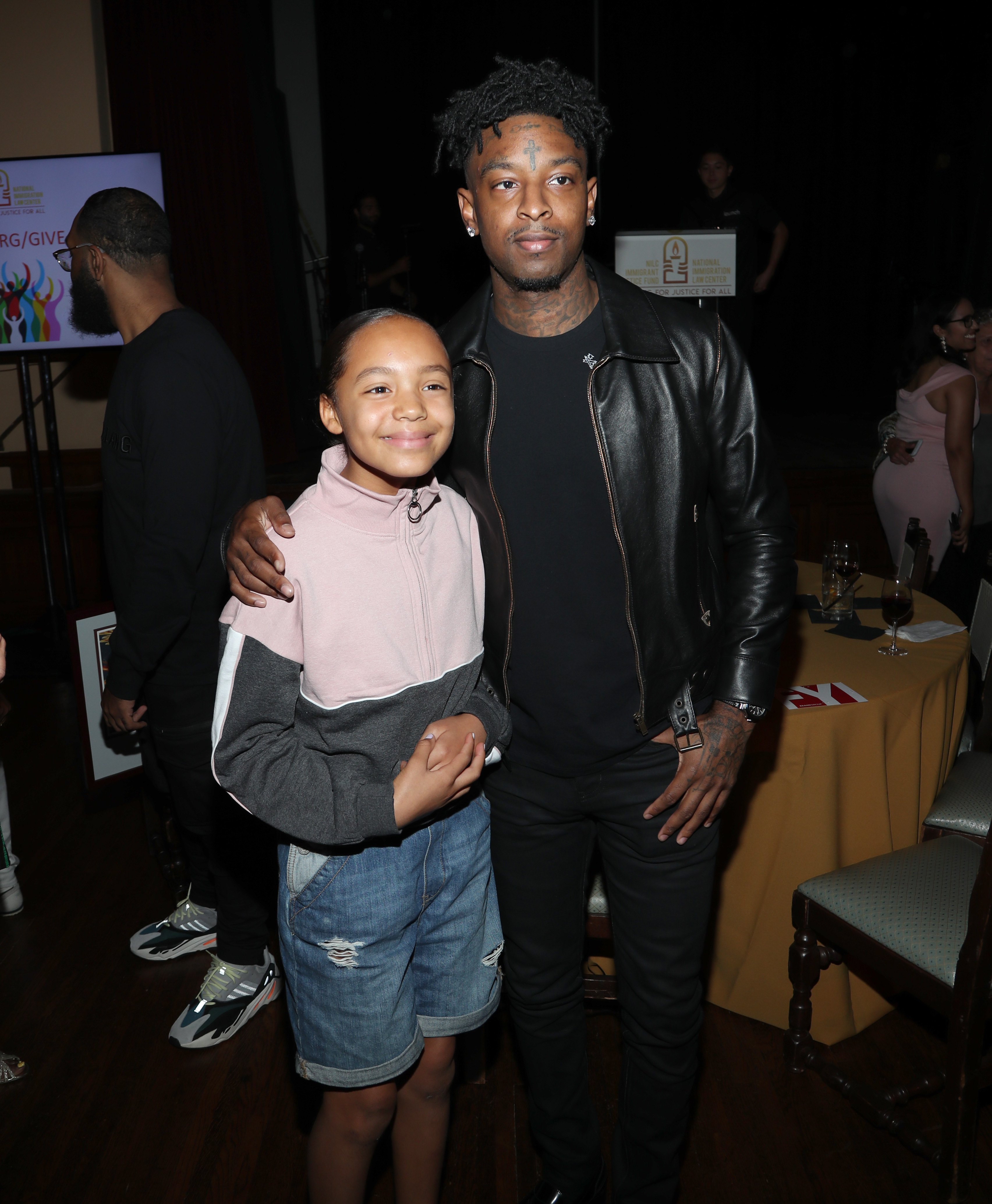 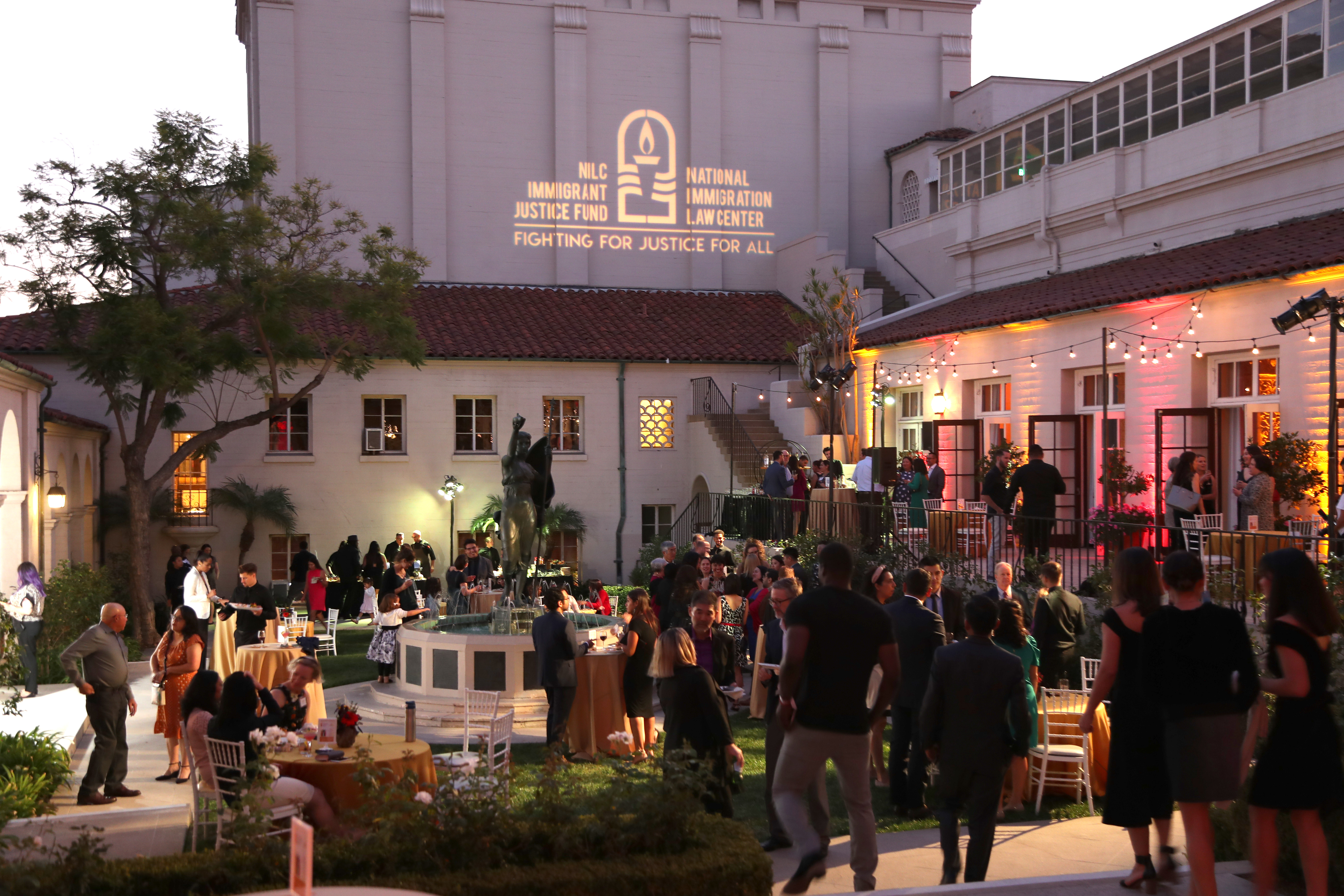 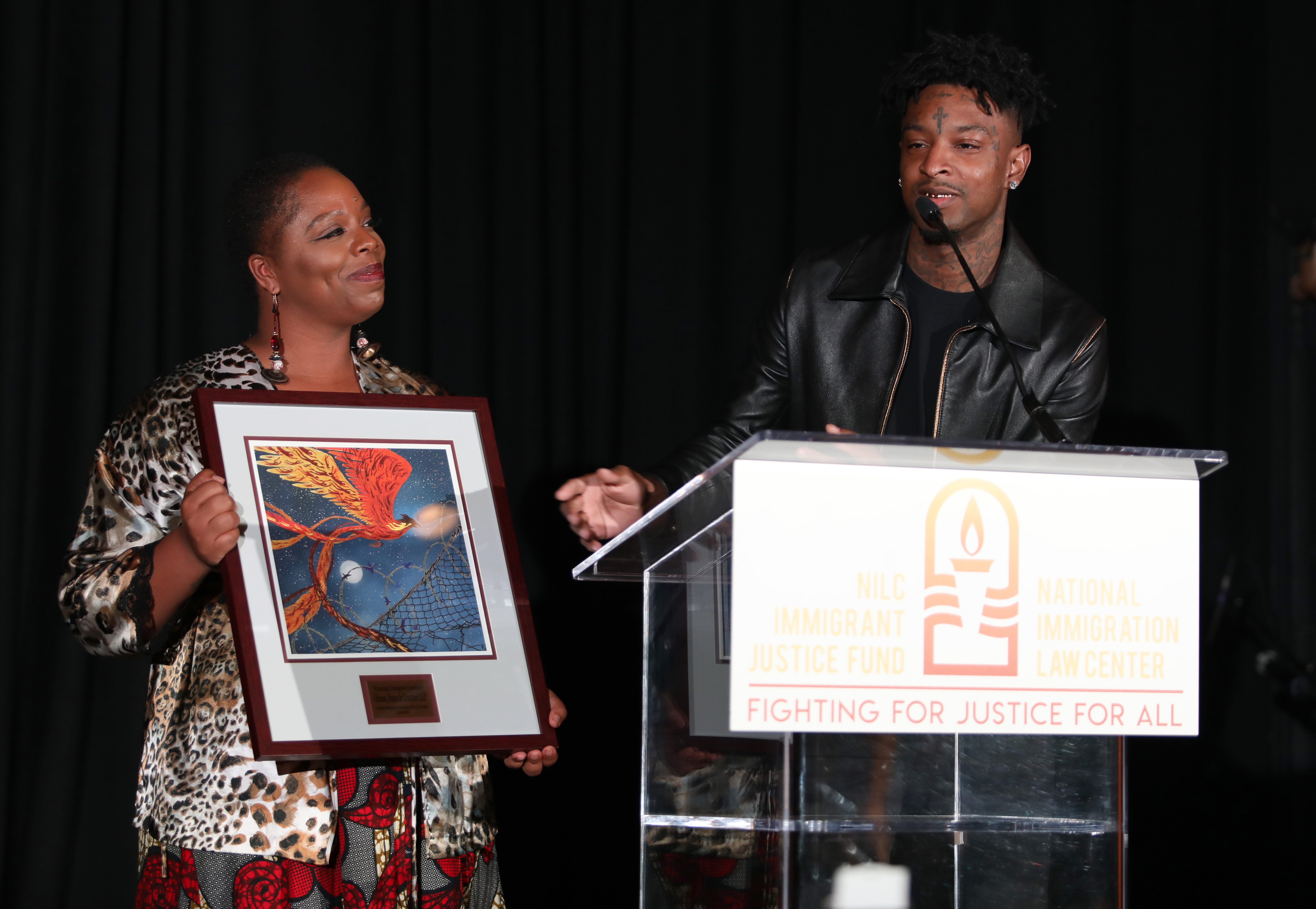 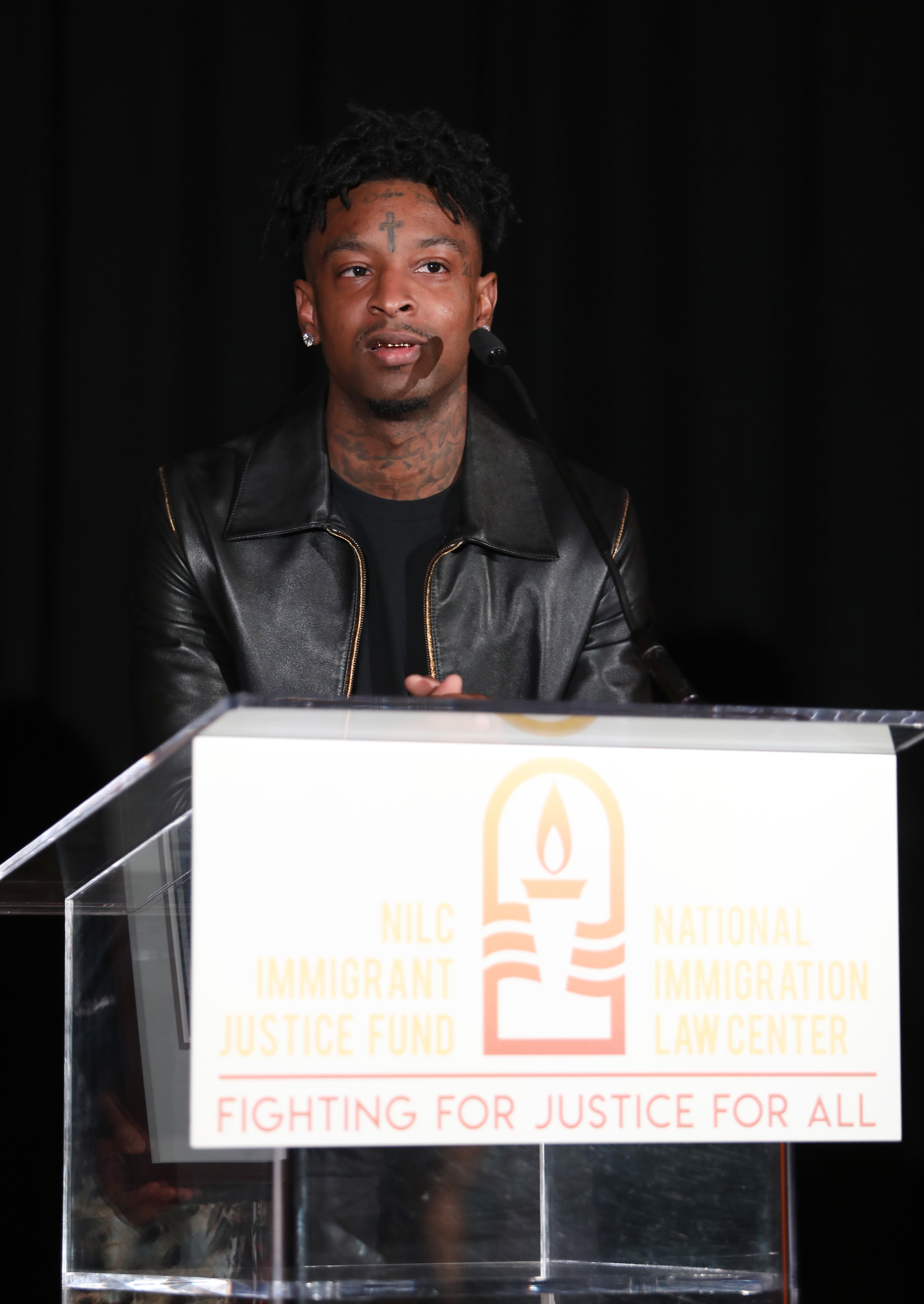 Vanilla Ice has backed away from a Fourth of July party in the middle of a coronavirus outbreak, after intense backlash.

Gunman Who Killed Rapper Huey Still On The Loose

Investigators are being stonewalled in their attempt to catch the gunman who murdered rapper Huey.