Check out photos and footage of A Boogie, Roddy Rich, and Don Q from the private affair.

“A Boogie is one of my favorite artists so I'm thrilled that we're able to honor him with the 200 million streams milestone,” said Audiomack COO Dave Ponte. “We saw in the numbers that he was going to be big when he first started to use the platform. He's the artist who paved the way for others coming up in New York. I wouldn't be surprised if he is the first artist to hit a billion streams on Audiomack.” 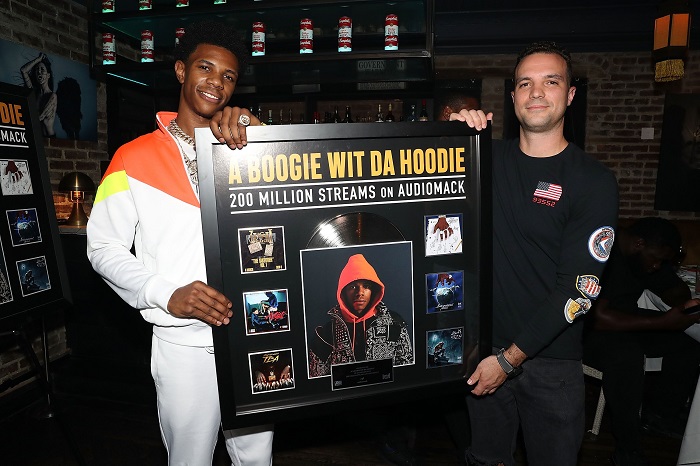 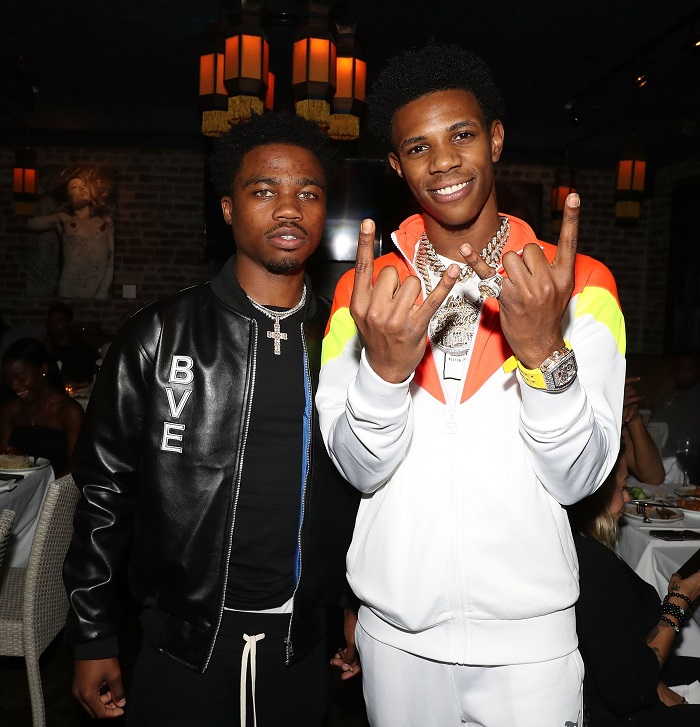 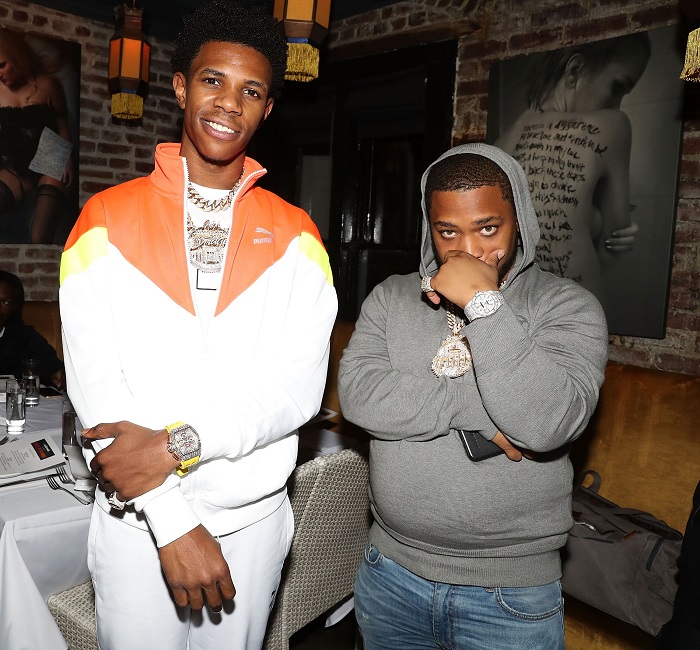 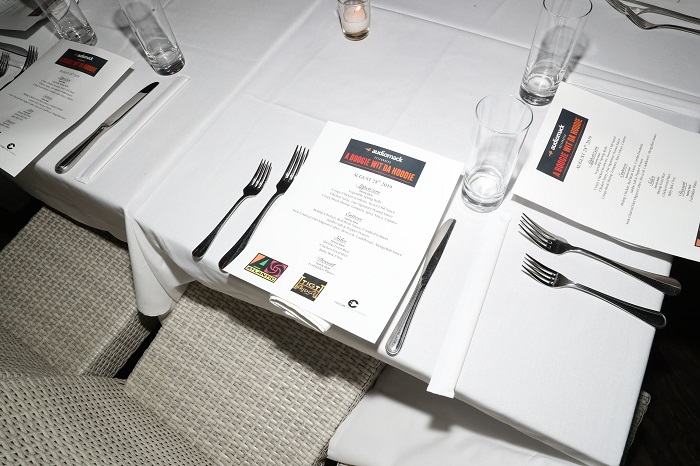 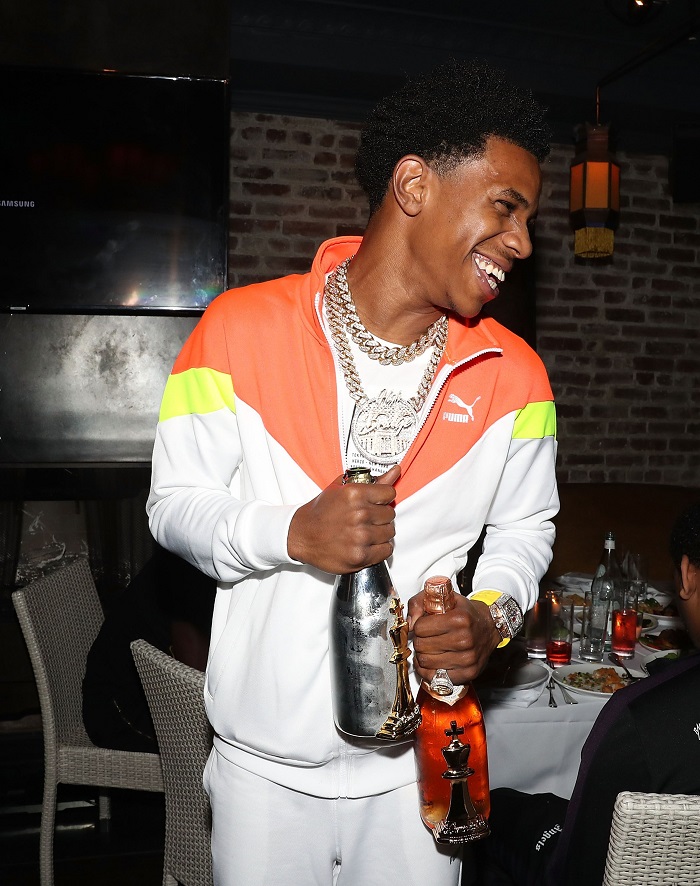 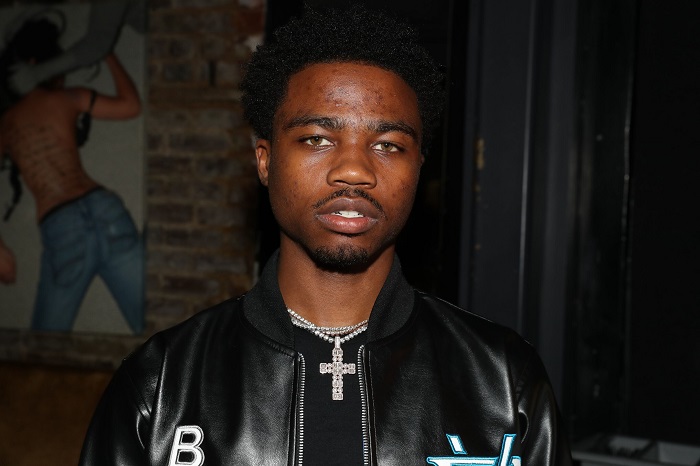 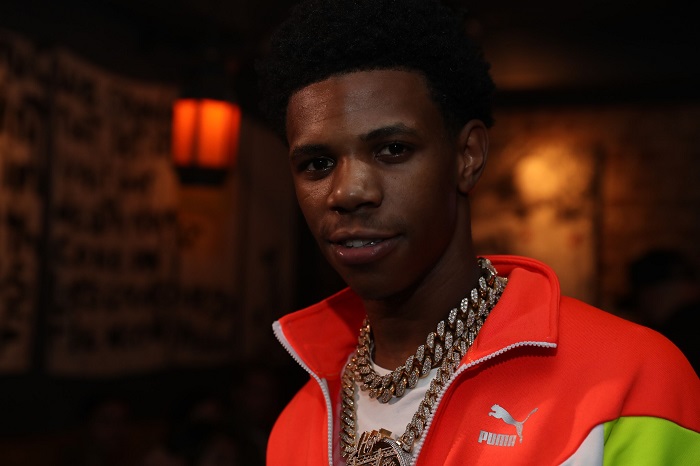 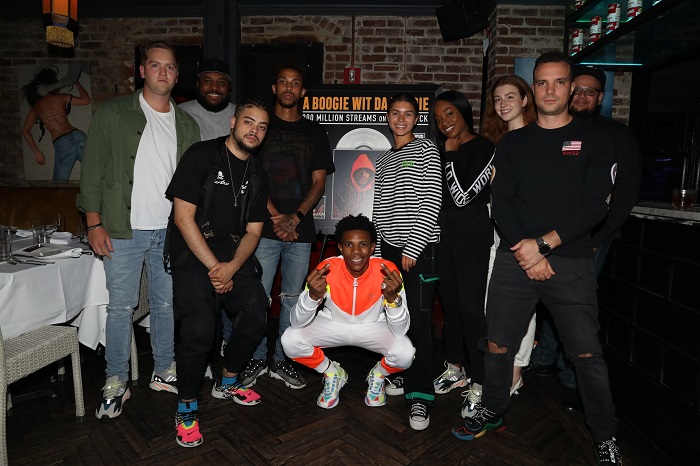 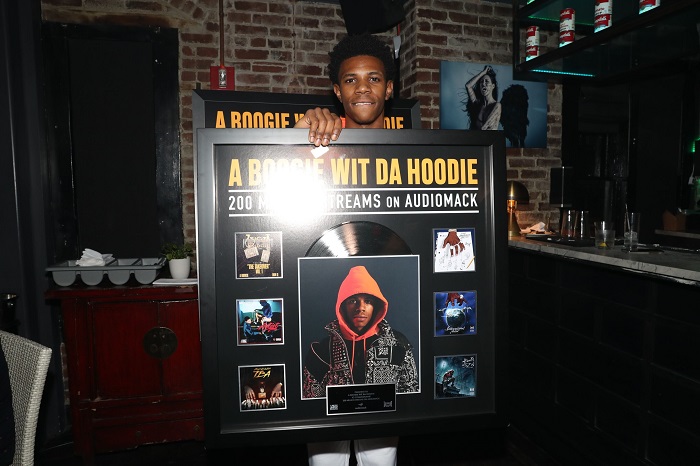 Listen to the southerner's bars about social injustice.

Do you want to see the Boominati Worldwide founder and the Slaughter Gang leader back together for another run?

The Pivot Gang member also held a live Q&A with his fans.

The Blueprint Group Co-CEO is ready to lecture the next generation of executives.

The FBI and the city of Chicago are in a tug-of-war over evidence to prosecute Jussie Smollett!

Comedian Chris Rock shares his thoughts on an old "SNL" skit by Jimmy Fallon in blackface.

The 'CTV3' creator will discuss the importance of voting with "Grown-ish' star Yara Shahidi and other celebs.