Before D'Angelo ended this year's Afropunk Fest as the show's anticipated headliner, an extremely packed crowd put their hands up in honor of Mike Brown's shooting and the following turn of events in Ferguson. This was the biggest act of protest at the music festival, but it wasn't the first. Afropunk Fest may be about the music, the fashion, and all-around life style of punk culture within the black population, but this year's festival has taken a further step to use the culture to help change common problems within it. Before festival goers even take a step near the 4 stages, they had to go through Afropunk's Activism Row,a walkway put together by Progressive Pupil and Afropunk, consisting of different non-profits and local community projects, all fighting to help change the world through tackling different issues.

Though the topics in Activism Row were serious, the booths used interactive ways to get their message across. Whether they were painting their faces or taking informal pamphlets, the Afropunk community learned about these issues while participating in the dope festivities of the festival, but it never play down nor ruin the vibe of the festival. Exalt was one of the non-profits in Activism Row, with a program that teaches teens involved in the court system to become conscious about the problems in local communities. "It's a nice way to bring something very serious to something very joyous and celebrating about culture" Says Exalt program manager, Jolanda Porter. "Activism Row forces the people to go to these issues and also says that it's ok to talk about these things, it doesn't have to be pretty, it doesn't have to be nice."

Exalt was only one of the dozen of non-profits that were at Commodore Barry Park that weekend, each of them with a unique way to help out the local communities and to spread that call of help to the Afropunk fan base. Even with all of the progressive movements at Afropunk, the non-profits at the Row didn't shy away from taking on the brutal turn of events happening in Ferguson. Whit Jones of the Energy Climate Coalition was at Afropunk to inform about the People's Climate March, but him along with the non-profit made a photo booth with the words "stop, don't shoot." Add this with a police brutality booth (ironically located right beside a group of NYPD police officers) and D'Angelo's live remake of Bob Marley's "Burning and Looting", and you have a festival that's all about celebrating a unique culture, but dares itself to take on the social issues occurring in communities everywhere.

With all of this being said, Afropunk Fest was an experience that needs to be continued. It doesn't have the superstars, flashy screens, and huge atmosphere like the bigger festivals. However, the what it did do was thrive off of bringing together great people, great music, and a new perspective on how social issues can be brought up at such a unique gathering. It's what made Afropunk Fest deeper than the average festival, with an alternative culture that's rarely given it's opportunity to shine. Check out our recap of Day 1 of Afropunk Fest featuring performances from Shabazz Palaces Alice Smith, Lianne La Havas and many more. There's also a full gallery of performances and Actvism Row in after the jump. 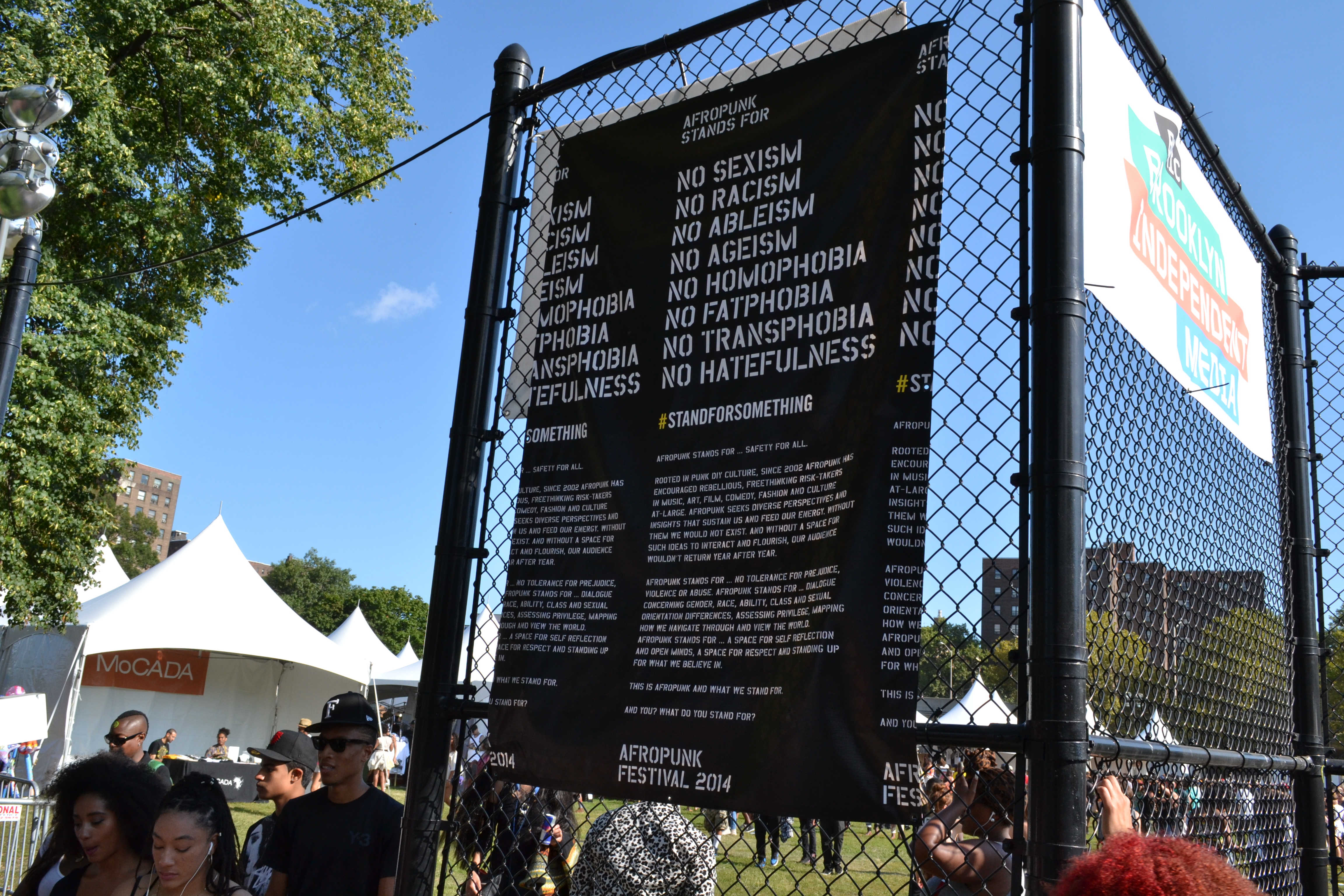 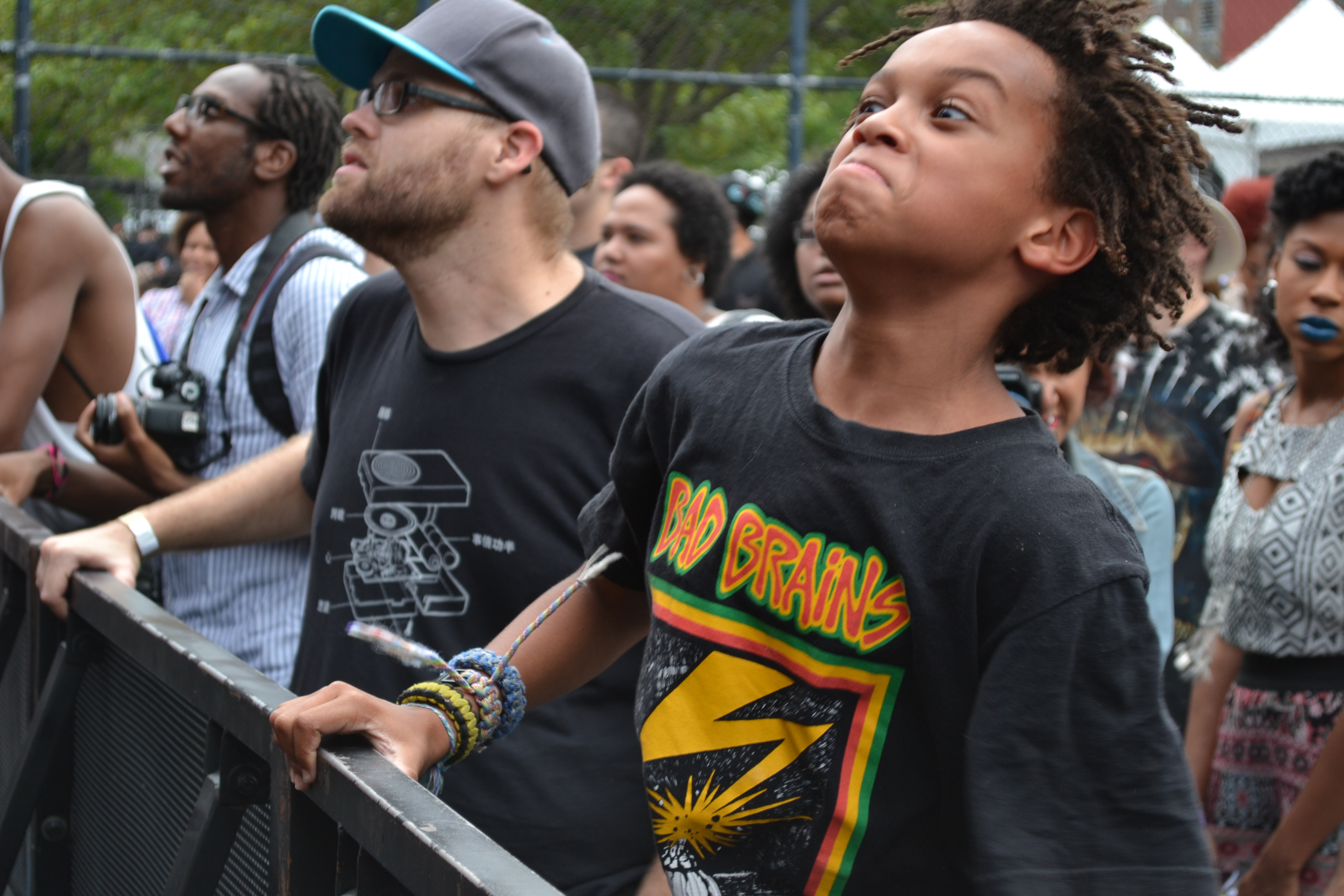 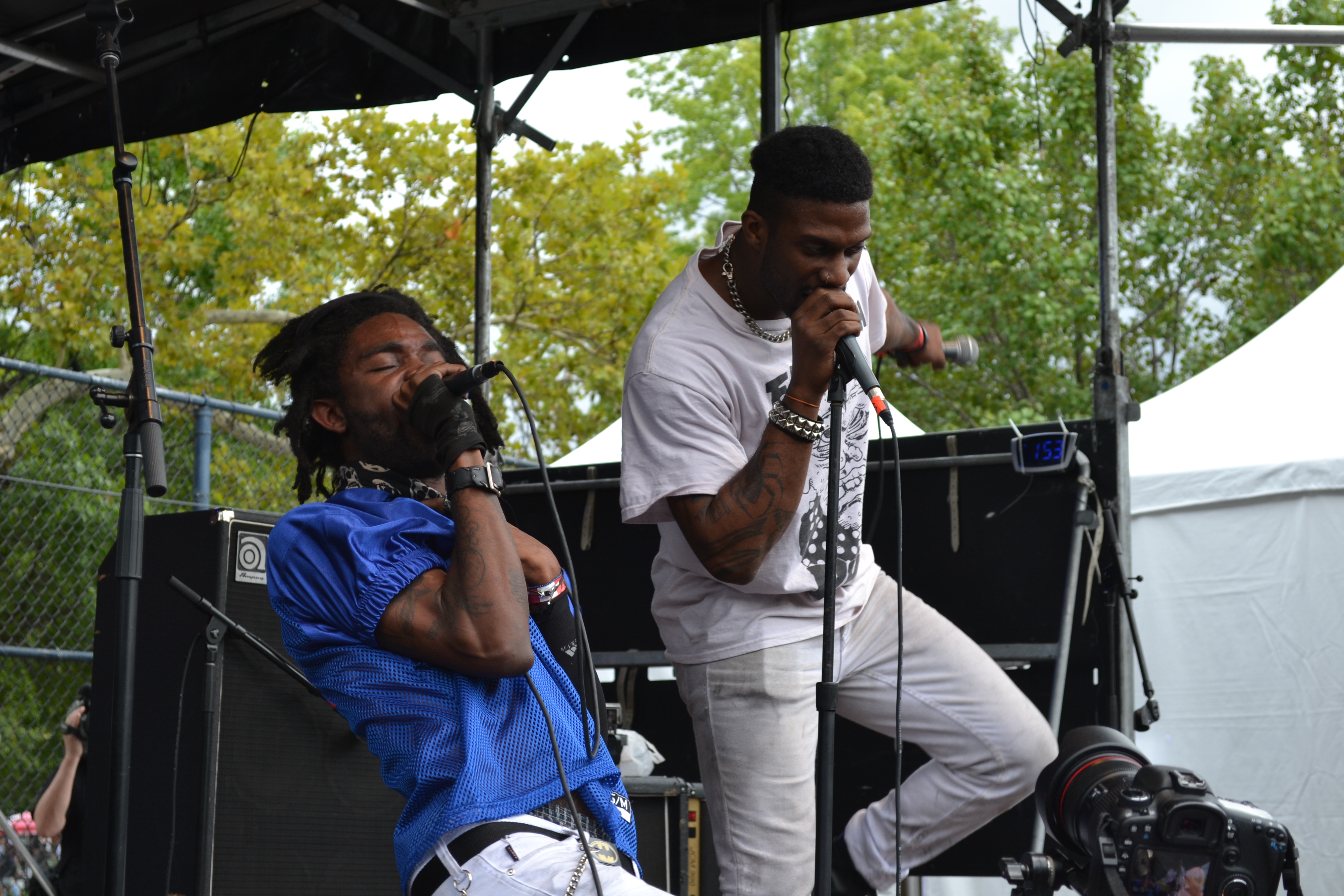 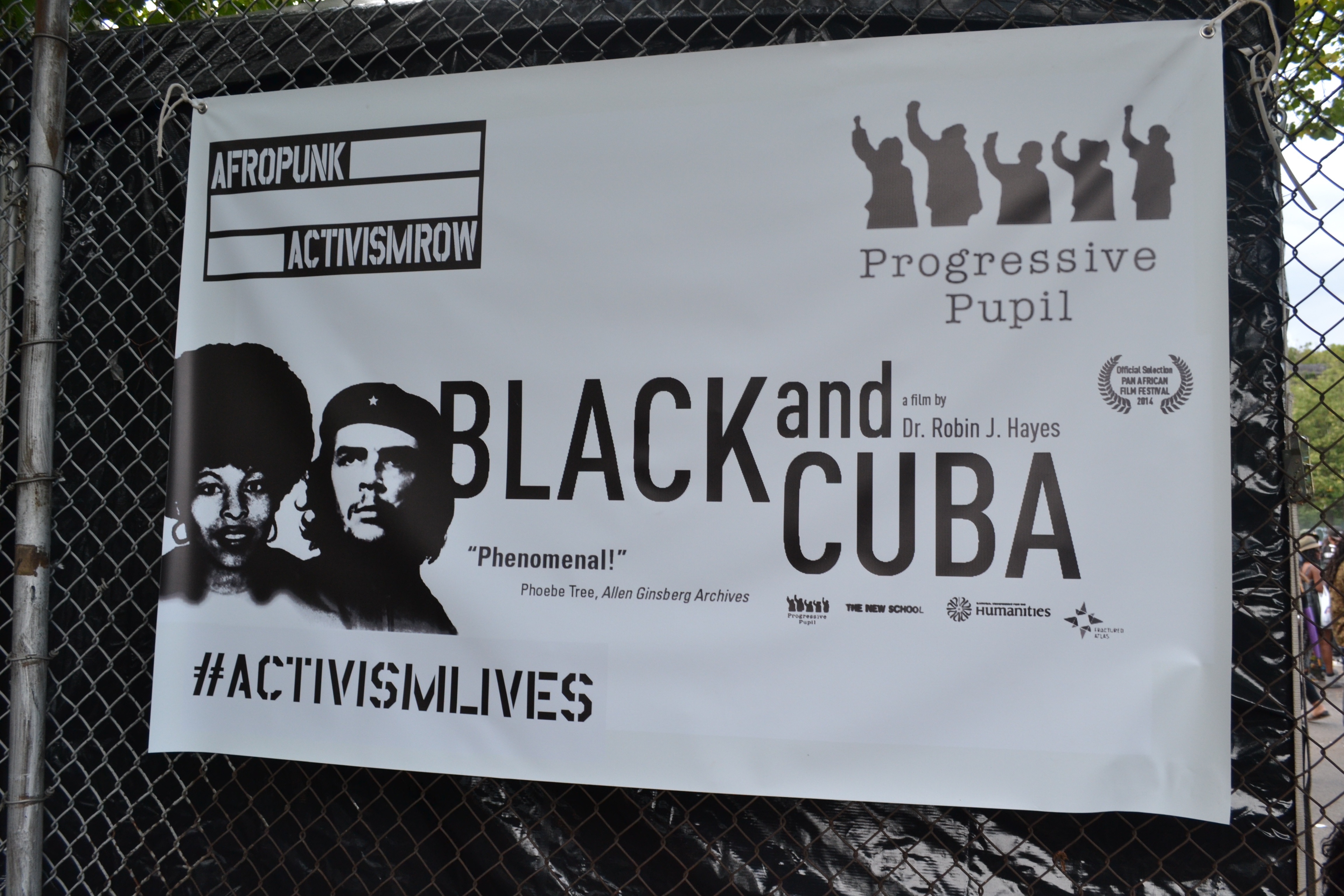 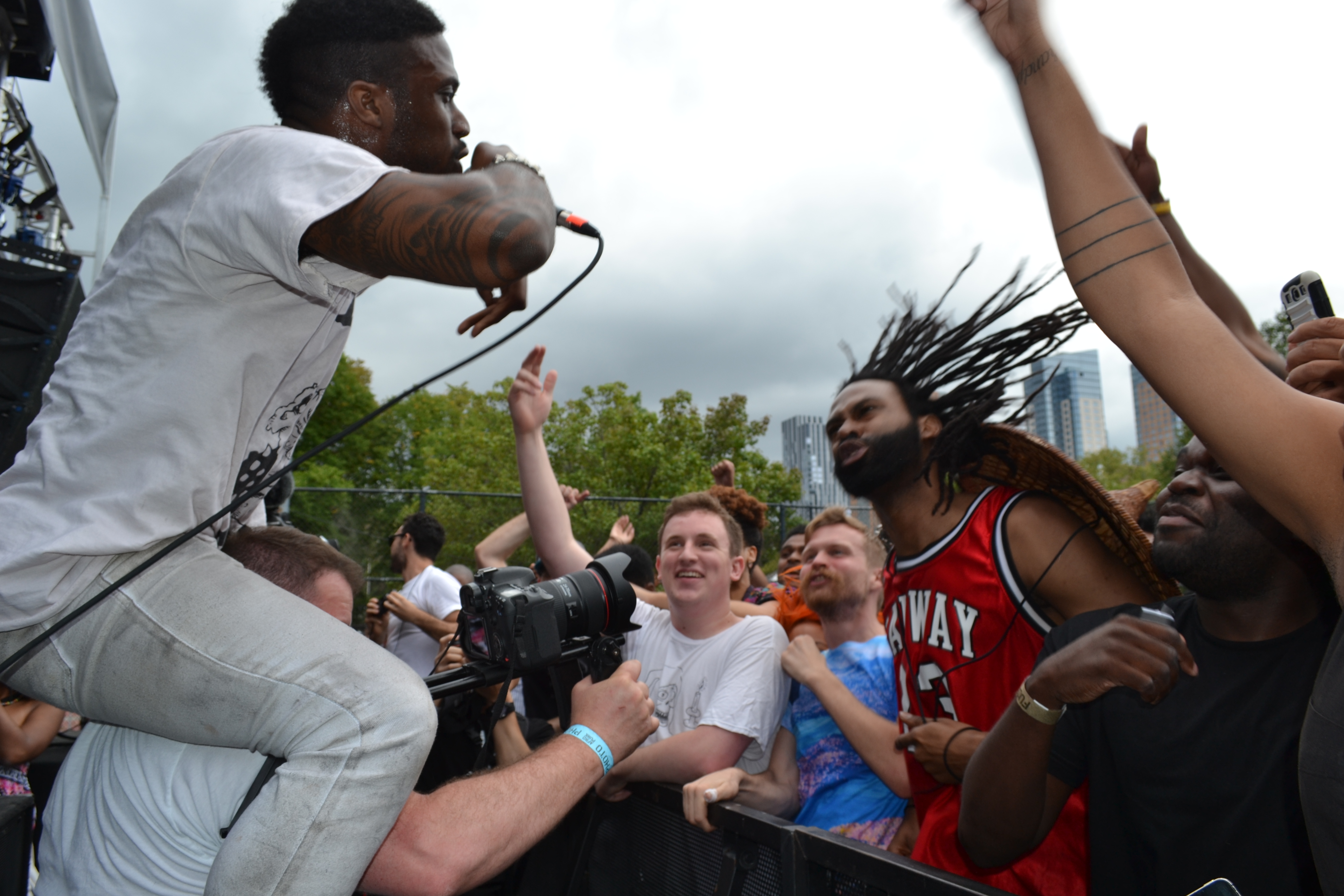 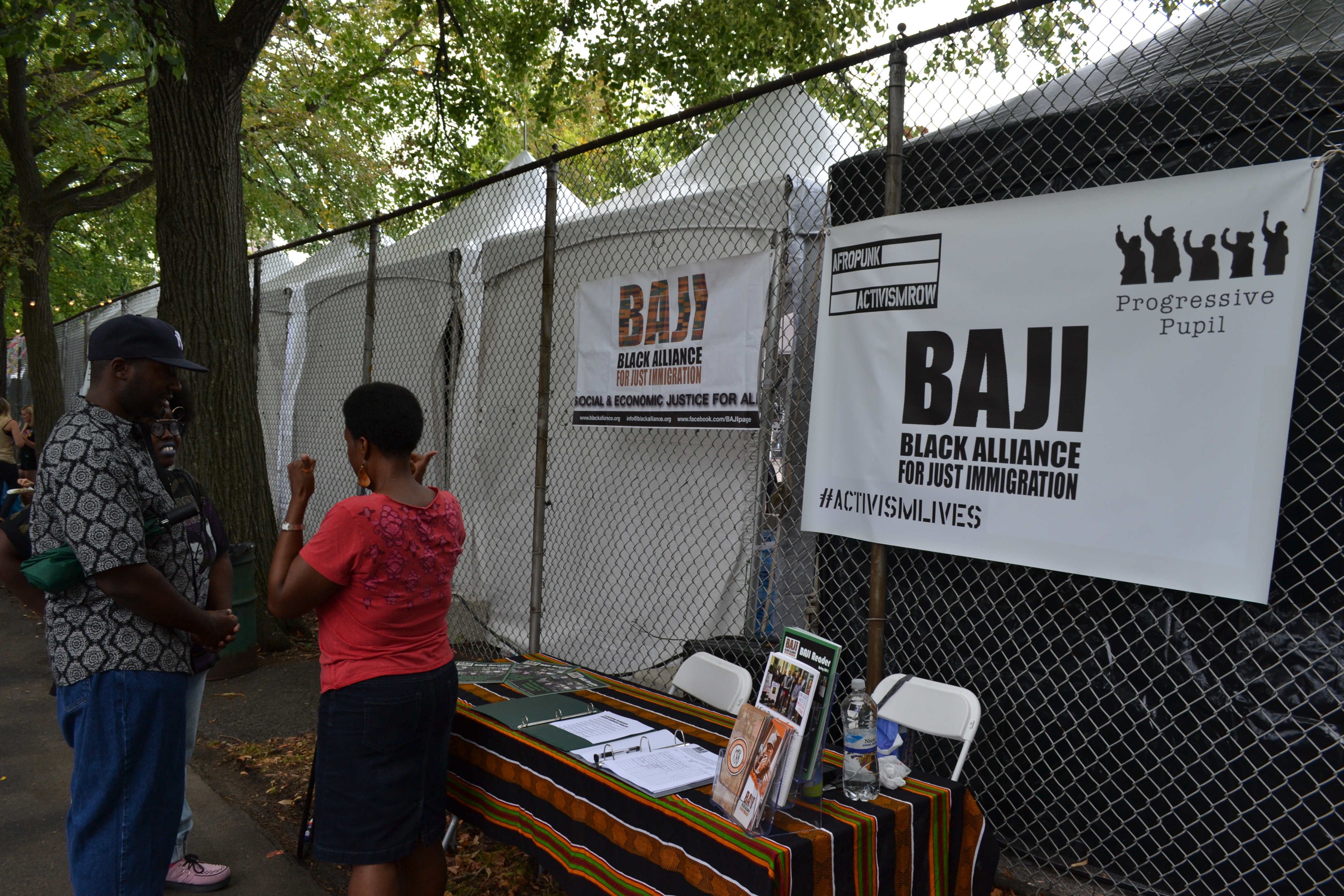 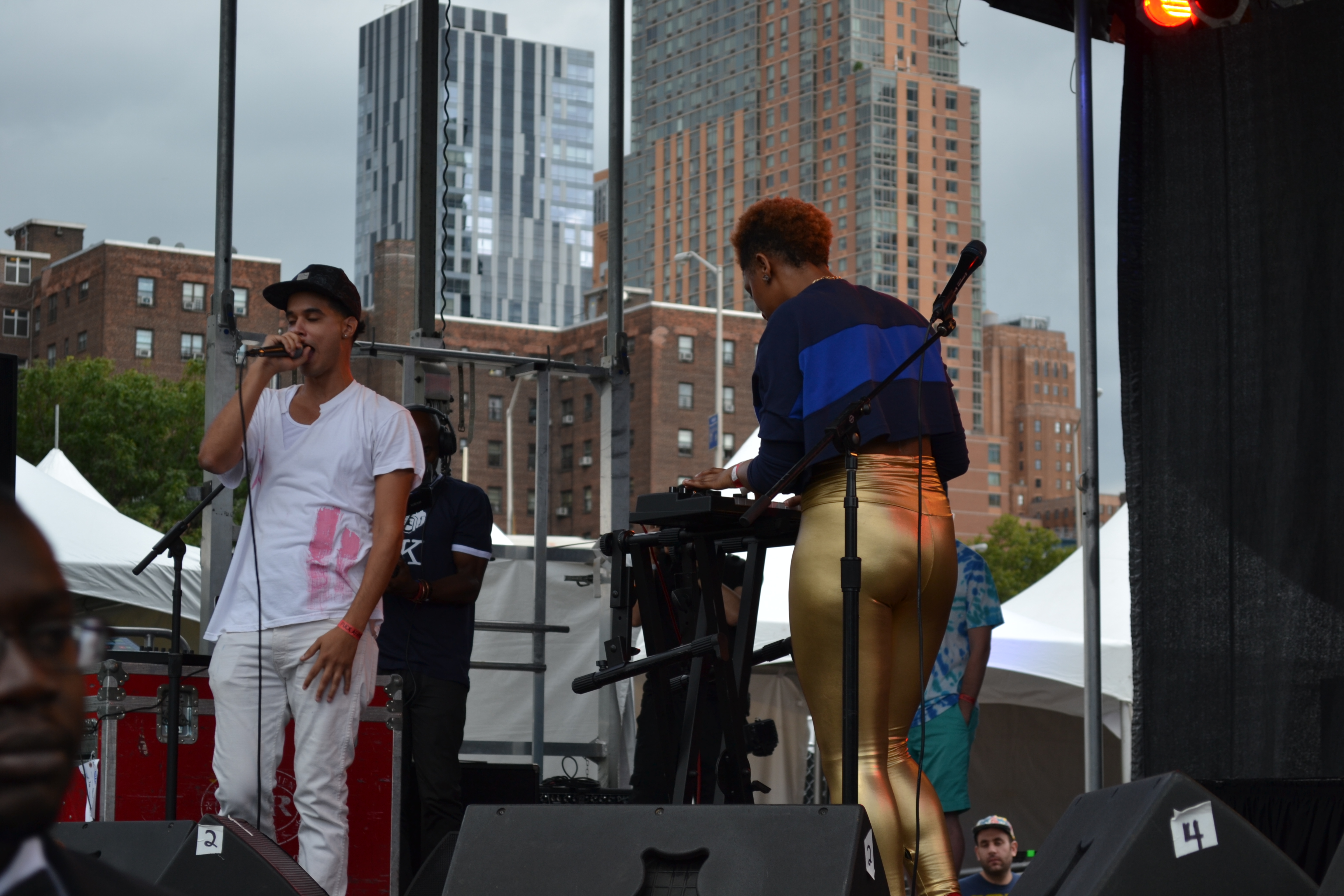 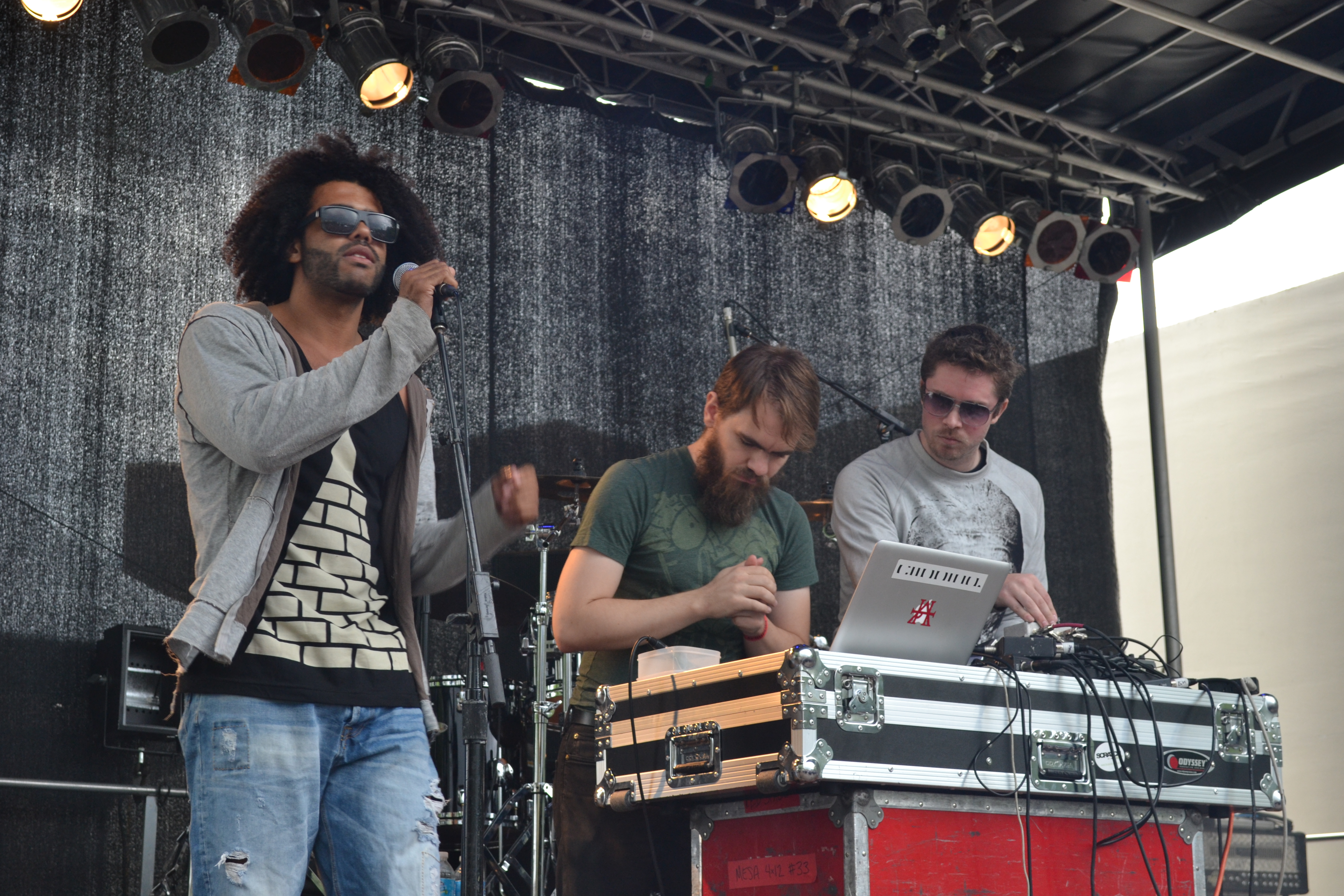 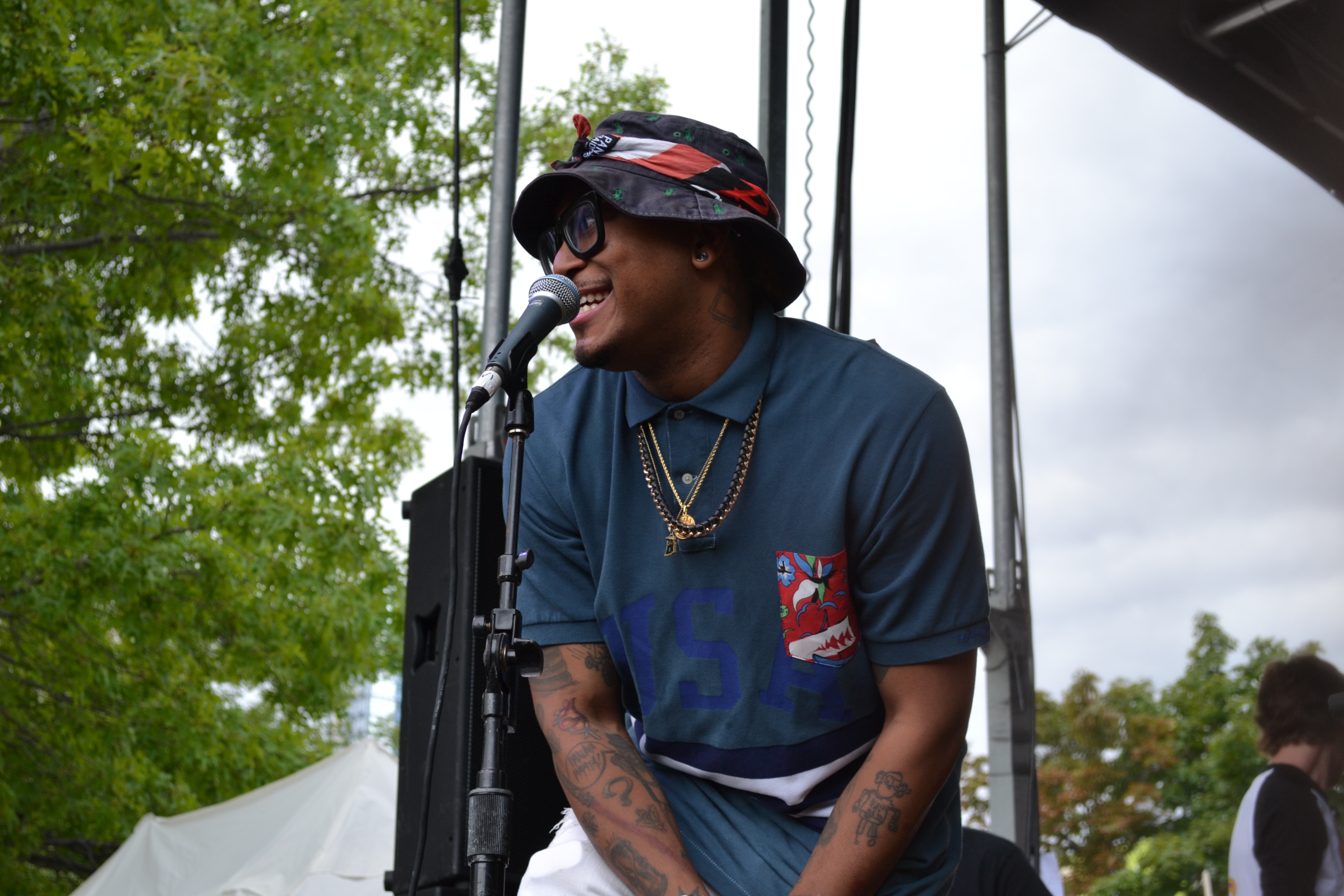 Bobby Shmurda and his team received some bad news today, when the Brooklyn rapper was denied parole.

"After all that we’ve been through the love cannot be denied."

Listen to the Kentuckian's most recent music drop.

Cordae Talks Being A Longtime Fan Of Jay-Z & Nas

The DMV representative is a student of the game.