50 Cent is suing an automotive company that did work on his luxury cars and then posted pictures of his vehicles to promote their business. 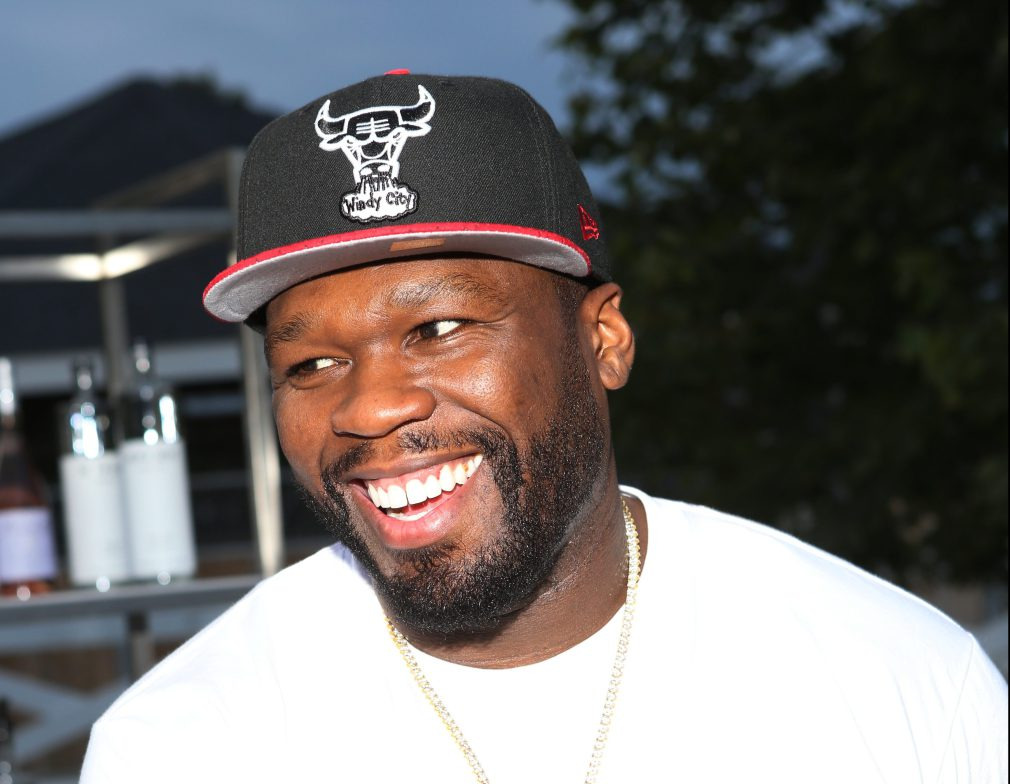 50 claims he hired Phenomenal Vinyl, Rim Source Motorsports and Forgiato to customize his cars, and told the company not to use any images or photos of him. But the companies did just that on Instagram, and tagged him, making it appear as if he was endorsing the businesses. 50 also claims the company didn’t appreciate his objections and overcharged him for a set of $31,000 rims as retaliation.

Fans of Lil Wayne will be pleased to know that the rapper is working on a new mixtape titled “The Funeral.” Weezy made the announcement during an interview with The Nine Show. During the sit-down, Wayne revealed his plans for “The Funeral.” “I don’t have a release date,” Lil Wayne said. “But I have a whole bunch of good news coming soon. If you are a Wayne fan, I know we’ve been going through a lot of tough times right now, but if you’re a Wayne fan, we’re about to hold our heads high soon.” No release date was available as of presstime.

Prince’s life will be celebrated at his Paisley Park home and recording studio complex in Minnesota on the first anniversary of his death in April (17). Family and friends are planning a four-day festival at the compound. “Celebration 2017,” which will begin on April 20, will feature performances from Prince’s bands The Revolution and 3rdEyeGirl, and longtime pal and Purple Rain co-star Morris Day. More acts will be announced in the upcoming weeks. Stevie Wonder and Chaka Khan headlined the first official Prince tribute concert following the singer’s death at the Xcel Energy Center in St. Paul, Minnesota, last month. Chaka was one of the first acts to take to the stage, and delighted the audience as she brought Stevie out to duet with her on I Feel For You – the Prince song that was a hit for Chaka back in 1984. The couple also performed one of Prince’s most beloved songs, 1999. Tori Kelly, Doug E. Fresh and Jessie J were among the other musical stars at the concert, which opened with a taped message from President Barack Obama.