It has been a little over a week since the 59th Annual Grammy awards took place, and data is coming in showing a continuous boost for Chance the Rapper.

In addition to seeing a 600% increase on Spotify, Nielsen Music has compiled data showing just how much his streams have been positively impacted by winning three Grammy Awards earlier this month. Chance the Rapper’s Coloring Book lead all albums with a unit increase of 15,548,000 on-demand streams. Adele’s 25 clocked in at a distant second, with 5,160,500 extra streams. Overall, Chance’s streams across all music platforms saw an 84% boost.

Black Eyed Peas founding group member will.I.am hopes to become the next big mogul in banking. According to reports, will.I.am has become a boardmember of Atom Bank, and also has the obtained rights to purchase up to $3 million worth of stock from the company at rock bottom prices. will.i.am has become a board member of Atom and will help market the company via social media, in addition to helping guide the company’s digital strategy. In return, the rapper can buy up to 3 million shares in the company, valued at $1.15 over the next three years. Atom Bank was started by Anthony Thompson, who is also a founder of Metro Bank. 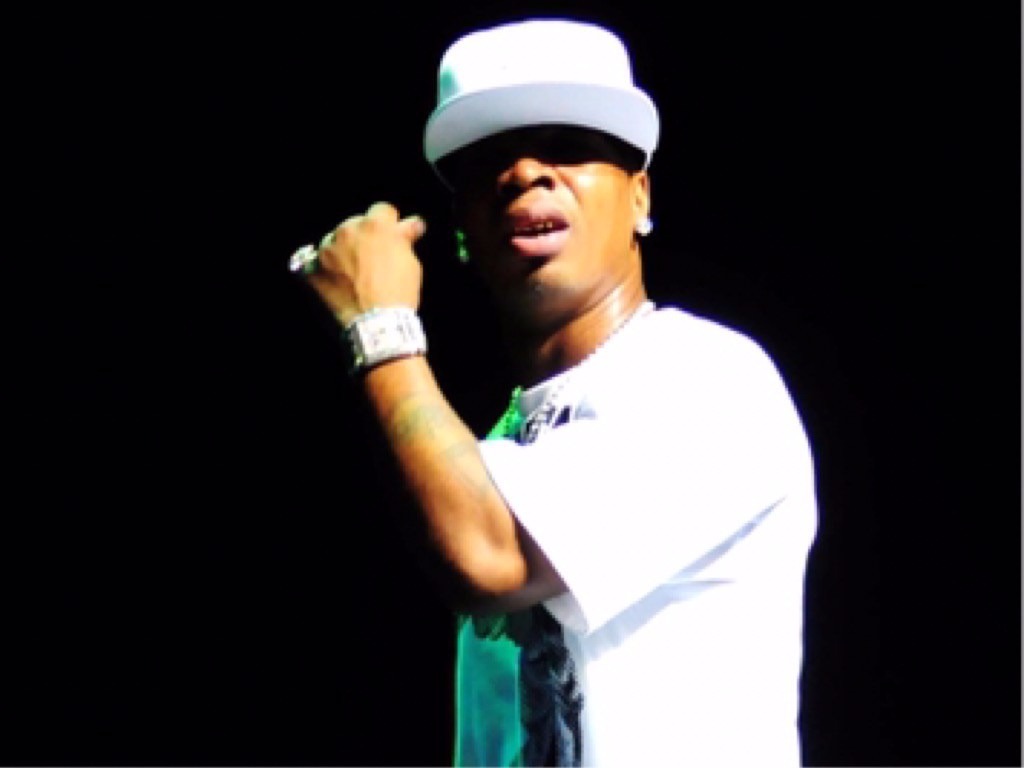 Rapper Plies has reportedly had his driver’s license suspended for a year following his DUI arrest last month. The “Shawty” hitmaker, real name Algernod Washington, was pulled over by police in Tampa, Florida on suspicion of driving under the influence on January 17. He has yet to face the charge in court, but according to TMZ.com, Plies refused to submit to a breath test or provide a blood or urine sample at the time of his arrest, and under state law, his failure to do so has cost him his driver’s permit. Plies, 40, is currently free on $500 bail. He has yet to comment on the legal trouble.

I actually don’t really like reading about celebrities, but the content I read here was quite interesting. I wanted to know about Sambla AS' forbrukslån but I wasn’t looking forward to know about it from here. I am glad I came here.

The 'AmeriKKKa's Most Wanted' album creator has words for Laura Ingraham.

A full-length project is on the way.

Patrick Mahomes and other football stars call on the league to admit it was wrong for silencing peaceful protests in the past.

Charlamagne Tha God On Conversation With Rush Limbaugh: Felt Like A Waste Of My Time

The conservative political commentator denied the existence of white privilege.

Rihanna Calls Out Fan Who Refuses To Vote

Rihanna jumped on a fan who questions the R&B star's call to action to vote.

Logic Struggling To Process Violent Race Riots In The U.S.

Logic admitted he was at a loss for words in the wake of George Floyd's death.

Actress Lauren London speaks of about gun violence, and how it has impacted her growing up throughout her life.