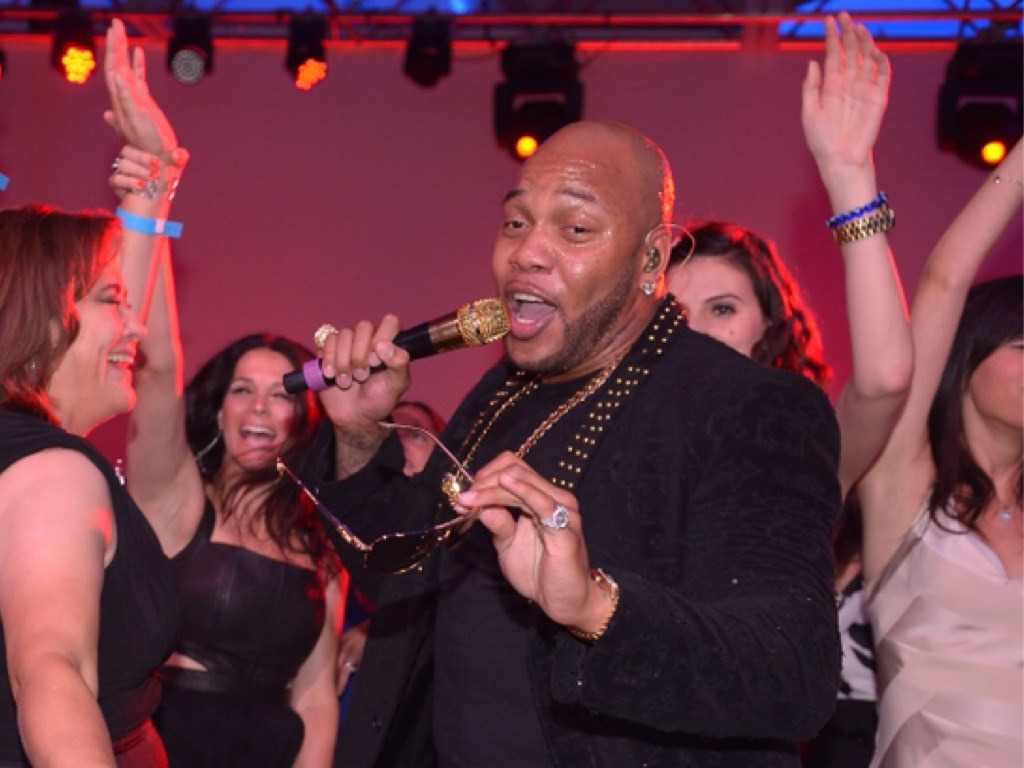 Flo is scheduled to hit the stage on January 30th, during the coronation night of the 65th Annual Miss Universe Pageant. Flo Rida is expected to perform a medley of his hits, including “Right Round,” “Good Feeling,” and his most recent house “Welcome To My House.” The Miss Universe Pageant is slated to air on Fox. 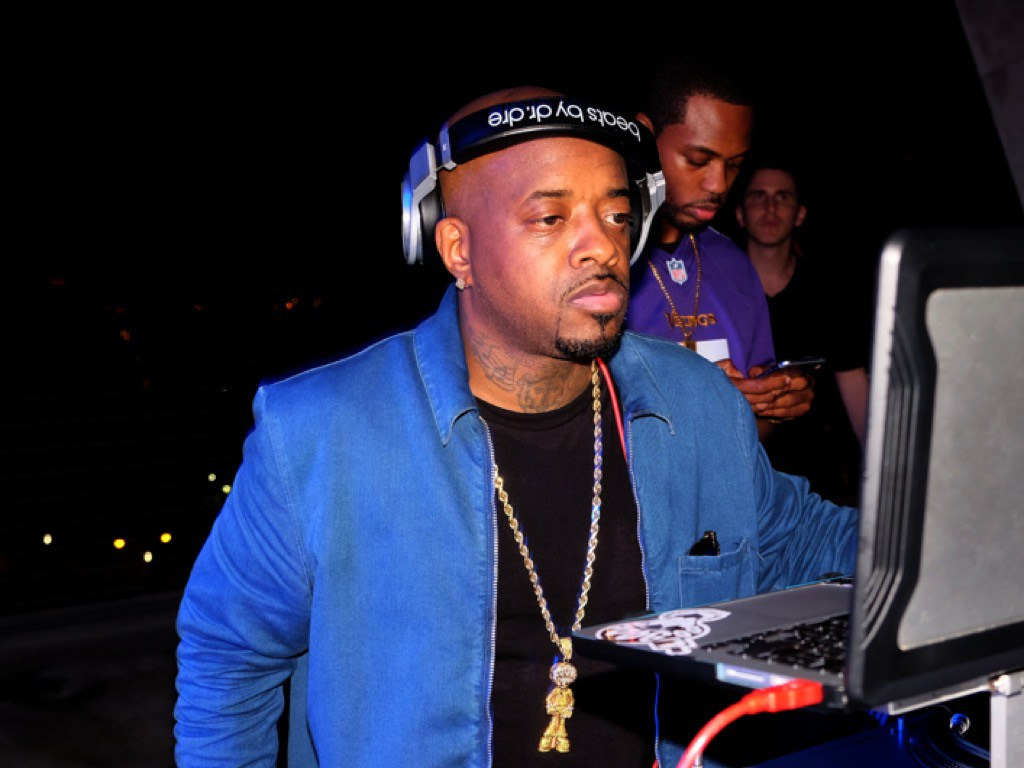 Look for rapper Jermaine Dupri tomorrow (January 22nd) during a high profile performance during the halftime of the NFC Championship game at the Georgia Dome. The Atlanta Falcons are slated to square off against the Green Bay Packers tomorrow, and Jermaine Dupri has been tapped to provide the halftime entertainment. The Falcons tweeted that they are happy to have Dupri, who is currently starring in the reality show “The Rap Game” on Lifetime TV.

Ralo is lucky to be alive, after he and his entourage were in a serious car accident in Lamont, Tennessee. The rapper posted a video of his van, which appeared to be totaled, while debris was scattered all over the roadway. According to Ralo, it’s the second time in the past month that he’s been involved in a car accident. In a followup post, the rapper said “I never sit around an beat myself up about my problems,” Ralo said. “I get my ass up an try to fix the things that’s broken or replace the things that can’t be fixed. Crying don’t pay the bills, an it damn sho ain’t gone get u no money. f##k all that sissy as s##t.

mhhtreHe got some serious stuff.

realest357Mase & Camron and Foxy & Kim all in same place...and Lauryn Hill...she doesnt go to her own shows...I think they are…

NemoHos87so how about dem white old heads? hahaha you seem like you would do some metoo shit

$MKingpinWhat's his defense going to be? "You see your honor it wasn't high grade marijuana it was only parsley I was…

MoescattoShe was body shamed publicly by that white lady that does fitness, she is a over weight celebrity trying to celebrate…

illseedWhat happened to Jenny Love? I liked her. lol