Rapper Kanye West reportedly has his sights set on the beauty care business. According to reports, records has filed trademark requests for the DONDA brand, which will include makeup perfumes and lotions. 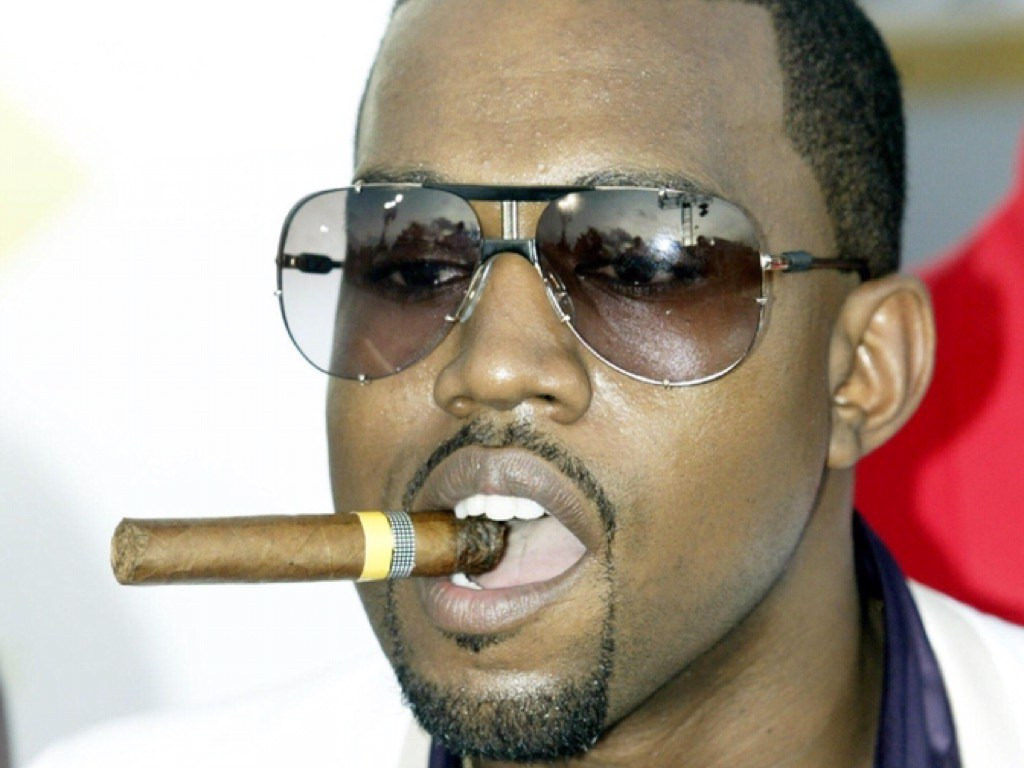 The line is named after Kanye’s mom, who passed away in November of 2007 after undergoing a tummy tuck and breast reduction procedure. 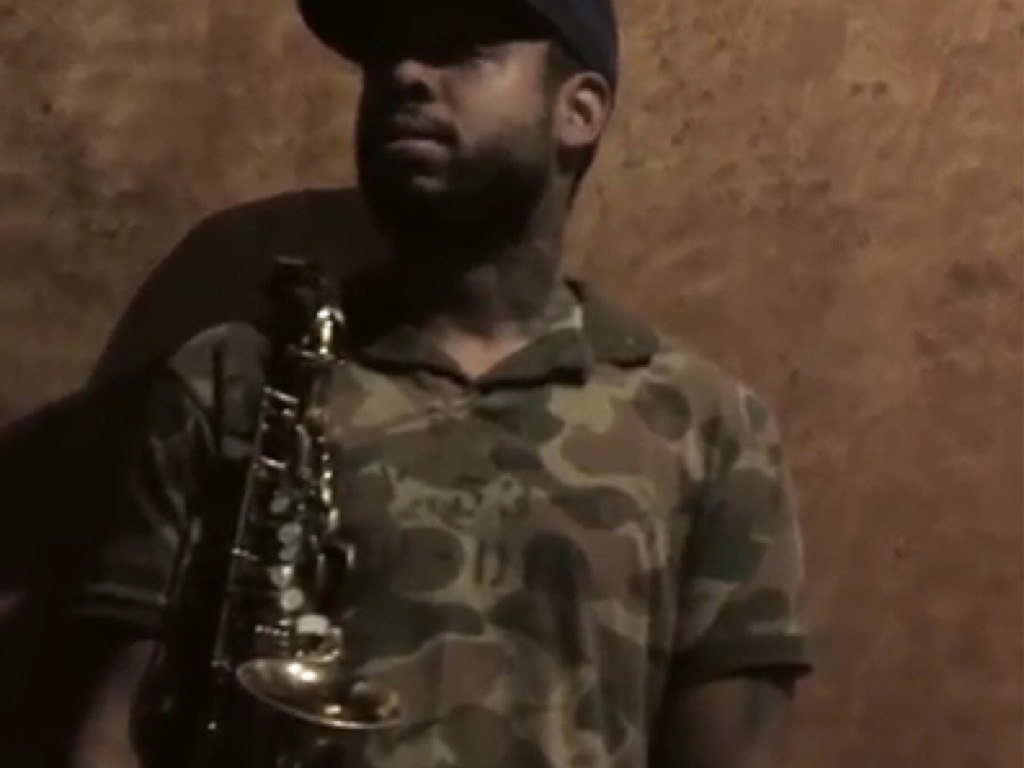 Grammy Award-winning recording artist/producer Terrace Martin will be honored by the Los Angeles City Council this Friday (February 24). The City Council will award Martin with the highest honor, which is an Official City Resolution. Terrace is being honored praised his achievements, which include producing influential records for artists like Dr. Dre, Snoop Dogg, Kendrick Lamar, Stevie Wonder and others. He even scored a Grammy nod for his 2016 release Velvet Portraits. The award ceremony will take place at 10:00 AM sharp at Los Angeles City Hall. 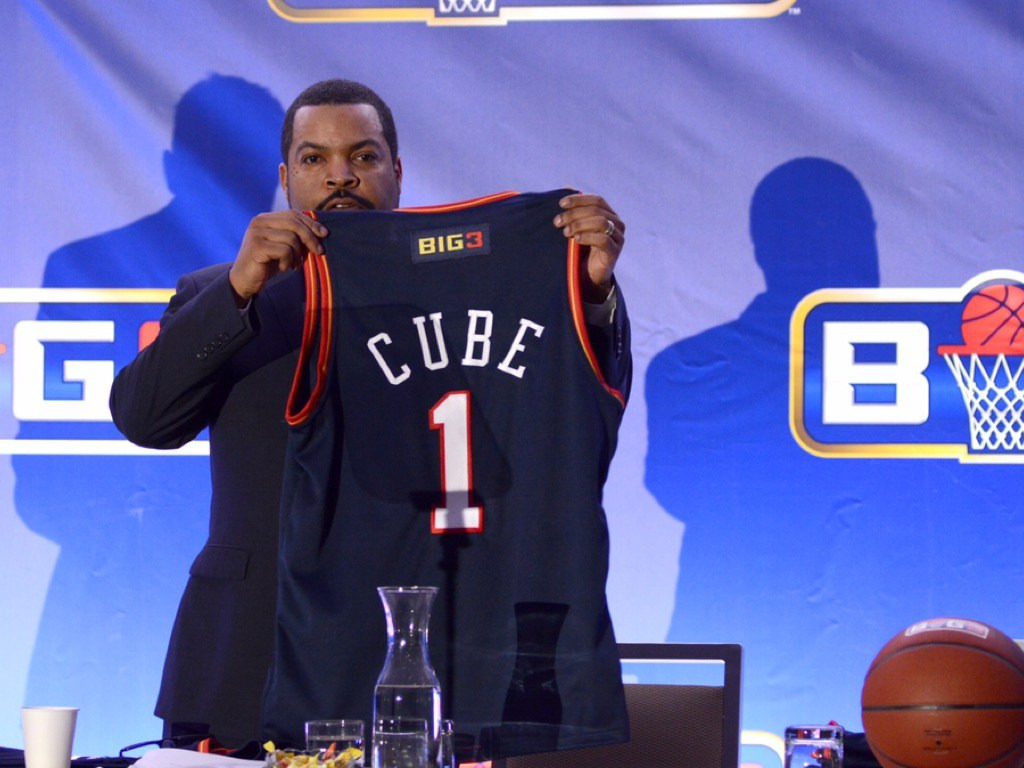 VH1 will kick off a new season of the game show “VH1 Hip-Hop Squares” next month. The network will devote two episodes per night during “VH1 Hip-Hop Squares Week,” which will feature top artists like Teyana Taylor, Amber Rose, Fat Joe, Nelly, Cedric the Entertainer and others. The new reboot of the program is being produced by Ice Cube and Cube Vision Productions in association with Jessie Collins Entertainment, as well as Jeff Kwatinetz’ company The Firm. “VH1 Hip-Hop Square” will air starting on March 13 at 10:00 PM EST.

Justin Bieber caught the holy ghost during Kanye West Sunday service, and belted out a spiritual.