The Philadelphia Hip-Hop star, who deleted his Instagram account in mid-January, is back on the social media service. Meek returned with a series of posts tonight (February 6), with one promoting his upcoming concert “Meek Mill and Friends” which will take place at the Wells Fargo Center in Philadelphia on February 10th. The second post appeared to show Meek Mill on the sidelines at the Super Bowl in Houston, where he was apparently celebrating the New England Patriot’s win over the Atlanta Falcons. 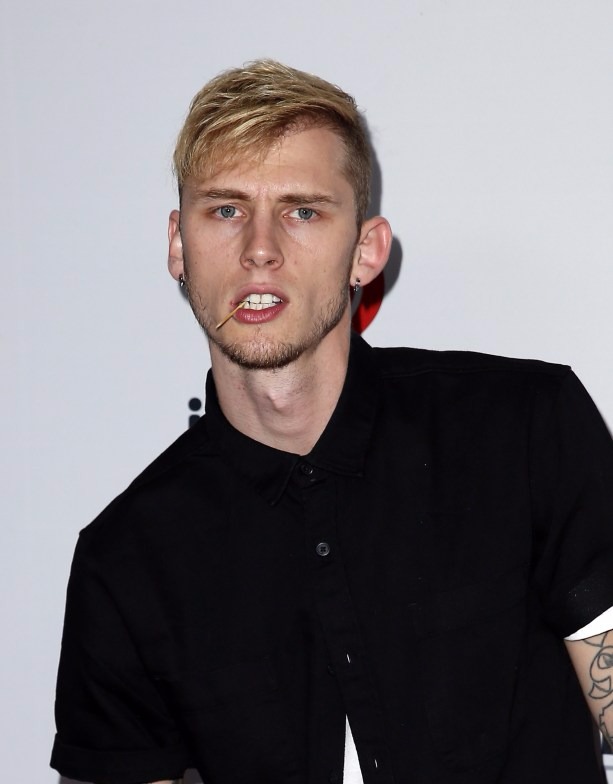 Cleveland rapper Machine Gun Kelly is celebrating his first #1 Pop hit on the radio, thanks to his collaboration with Camila Cabello. The pair’s collaboration “Bad Things,” which has been on the Billboard Hot 100 list for a total of 13 weeks, has also clocked over 146 million streams, and is officially certified platinum. 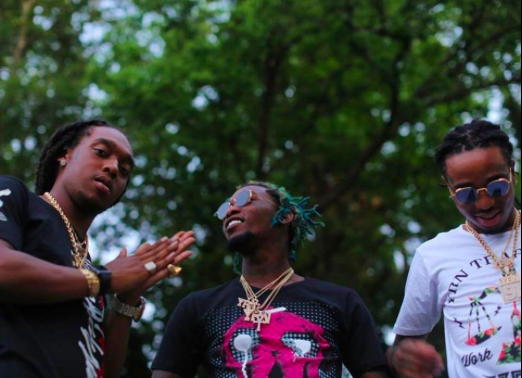 The Migos sophomore album CULTURE is currently the #1 album in the country, and Kevin Liles,the co-founder of 300 Entertainment, where the Migos are signed through Quality Control Ent., couldn’t be more elated. “This is the first time that both Migos, Quality Control and 300 Entertainment have earned a #1 spot on the Billboard Top 200 and we are so proud of our artists for crafting not only a brilliant album, but also an undeniable movement…Culture.”
The #1 is quite an achievement for the group, which counts artists like Young Thug, Fetty Wap, Dae Dae, and others as label mates.

Kobe Bryant's life was celebrated in grand fashion today at the Staples Center in Los Angeles where Beyonce, Kobe's wife Vanessa, Shaquille O'Neal and many others paid tribute to the life of the late basketball star and his daughter.