Nicki Minaj has broken a tie with Taylor Swift to become the second most prolific female in Billboard’s Hot 100 chart. 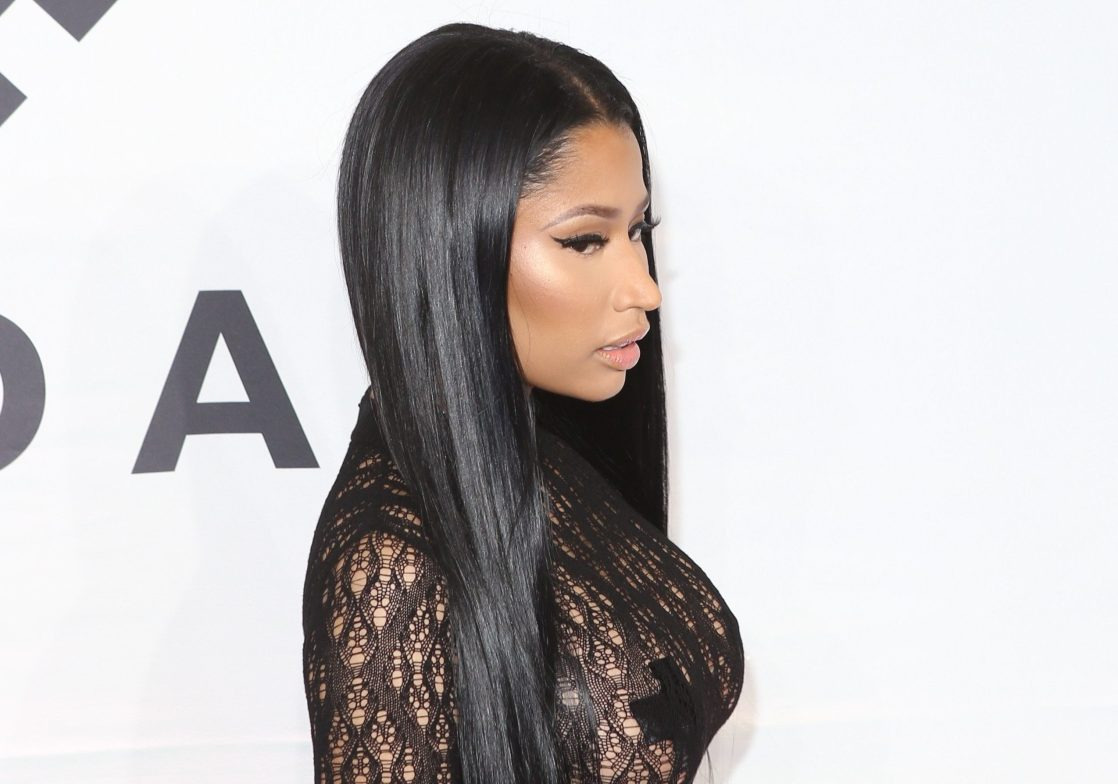 The hip-hop star has landed her 70th Hot 100 hit by debuting “Black Barbies,” her reworking of rap brothers Rae Sremmurd’s hit “Black Beatles,” at 65 on the new countdown. That’s one more than Swift and just three behind Aretha Franklin. “Black Barbies” is also the new chart’s highest debut this week.

R&B star Akon has been accused of hiding his finances to avoid paying a producer’s royalties. Leland Clopton claims Akon’s record label bosses at Konvict Entertainment hid the star’s accounts for years to keep him in the dark and avoid paying him money he was owed for producing a number of songs for the musician. Clopton claims Akon kept his royalties for himself, and accuses the singer of “racketeering.” The producer, who has been working with Akon since 2008, suggests he has potentially lost millions, and he is asking for at least $1 million.

Chicago rapper Sir The Baptist is featured in a new campaign explaining the positives of working for Lyft. Before Sir started making a name for himself in the Hip-Hop scene, he was a driver for Lyft in the Windy City to earn a little extra side money. Sir The Baptist contributed a new song titled “Moving” to Lyft’s shortfilm “June.” The film was conceived by Lyft’s creative director Ricardo Viramontes, directed by Academy Award-winning director, John Kahrs, and scored by Emmy Award-winning composer, Christophe Beck. “‘June’ connects communities by blurring lines between riders and drivers and highlighting that we are all one in the same,” said Viramontes. Take a look below: