Queen Latifah is developing a modern-day Bible-themed TV series. “The Scroll” will feature new versions of stories from the Bible told through the perspective of a group of friends, who are based on historical figures in the religious book.

Latifah will serve as an executive producer on the project, which TV bosses are planning to put into production later this year. The new series is Latifah’s latest foray into TV – she also appears on Lee Daniels’ music drama “Star” and she is also planning a reboot of her show “Living Single.

Lawyers for rapper Raheem the Dream claim he waited so long to file a lawsuit against Three 6 Mafia, because he’s suffering from serious medical issues. Raheem the Dream has been recovering, after having two brain aneurysms. Raheem’s medical issues allegedly prevented him from discovering Three 6’s infringement for years, his lawyer Peter Scoolidge told the New York Post.
The legendary Atlanta rapper was too busy with his medical issues to pursue the lawsuit until recently, when he filed his legal action against Sony. Raheem is seeking an undisclosed amount of damages. 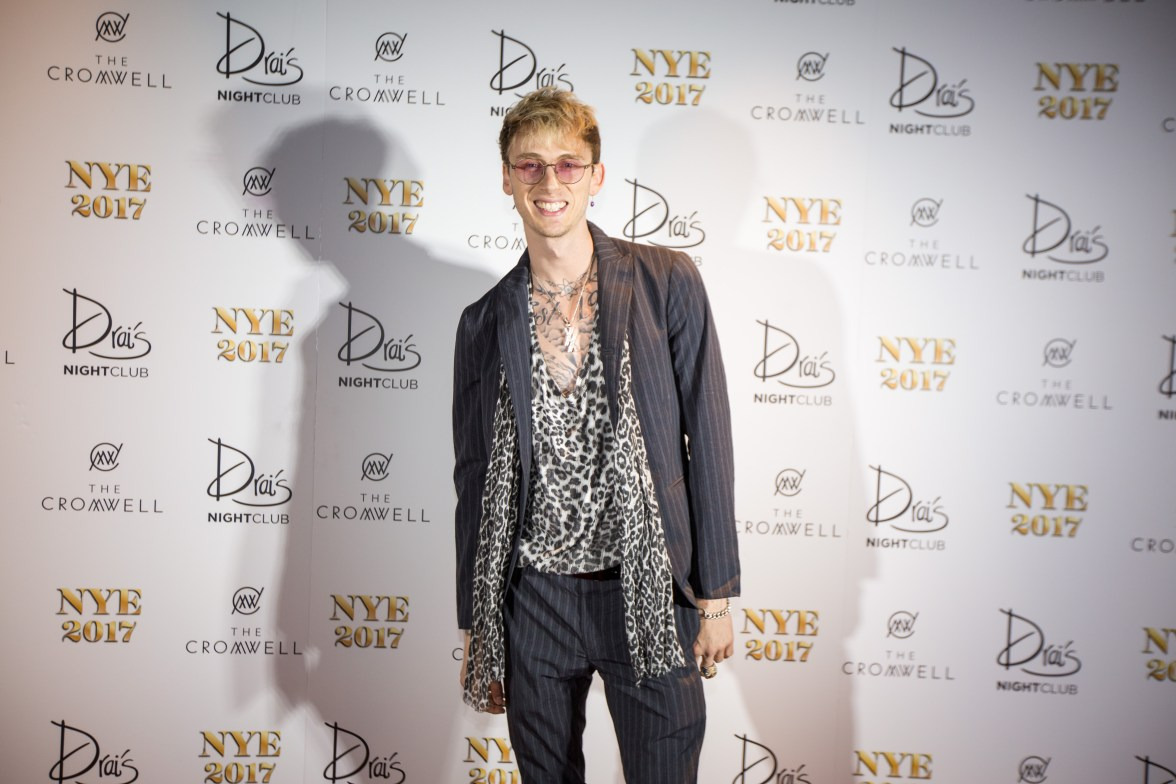 Cleveland, Ohio rapper Machine Gun Kelly is taking his act across the pond to Europe. The rapper is hitting the road for a European tour, which will include a headlining date in London, at KOKO. Machine Gun Kelly will kick off his tour this summer, in London, before hitting cities like Prague, Berlin, Kraków, and Madrid, before winding down the tour July 15, in Finland. MGK’s tour comes on the heels of his first pop #1 single “Bad Things” with Camila Cabello. Check out the tour dates below:

A special unveiling of a new logo is part of the final installment.

Find out how you can see the iconic masked men in Sin City.