All Def Digital is partnering Stephen David Entertainment and GroupM to develop and create, a documentary series that tells the narrative of hip-hop. 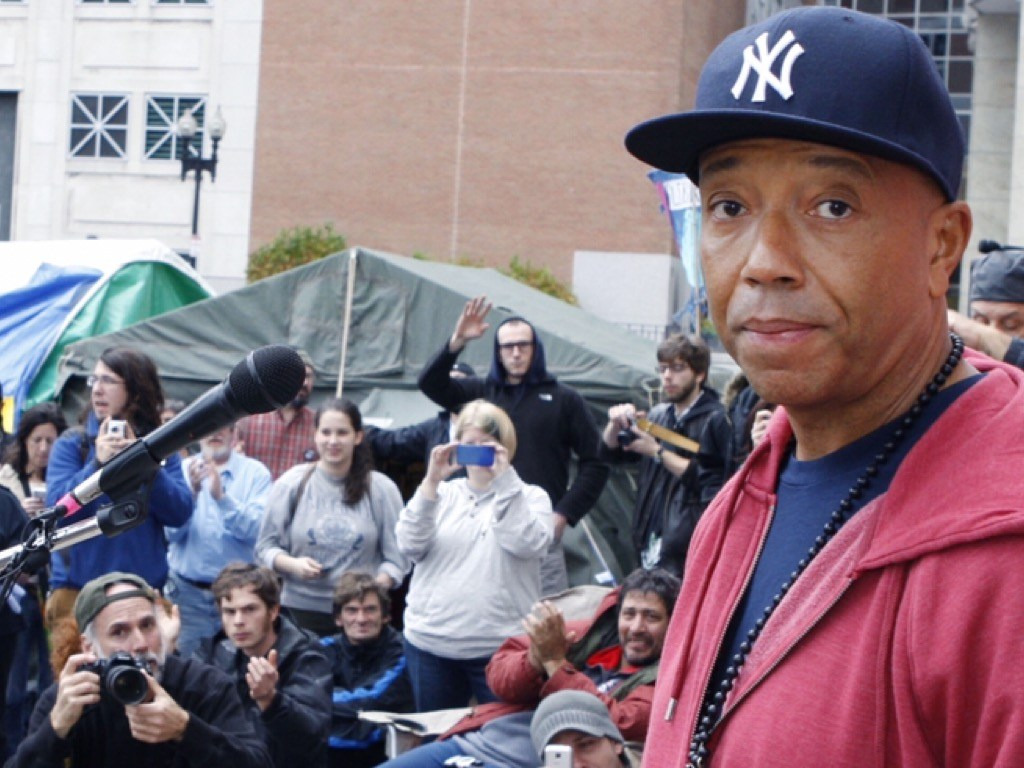 “The DEFintive History of Hip Hop” begins in the early 1970s, and chronicles the rise of the first DJs and emcees in New York City. The series, which is co-produced by the company that created the series “The Men Who Built America,” will explore how hip-hop became a multi-billion dollar industry. From DJ Hollywood and Run-DMC to Dr. Dre and Jay Z, the series aims to unravel the mystery surrounding the individuals and music that helped changed the mentality of Americans.

Rapper/mogul Bryan “Birdman” Williams and actor/entrepreneur Nick Cannon are teaming to make a film together. The pair are serving as executive producers of an untitled flick about basketball, which were reportedly star rapper Game, his manager Wack 100 and others. Nick wrote the screenplay for the movie, which is supposed to start shooting in Inglewood this July. 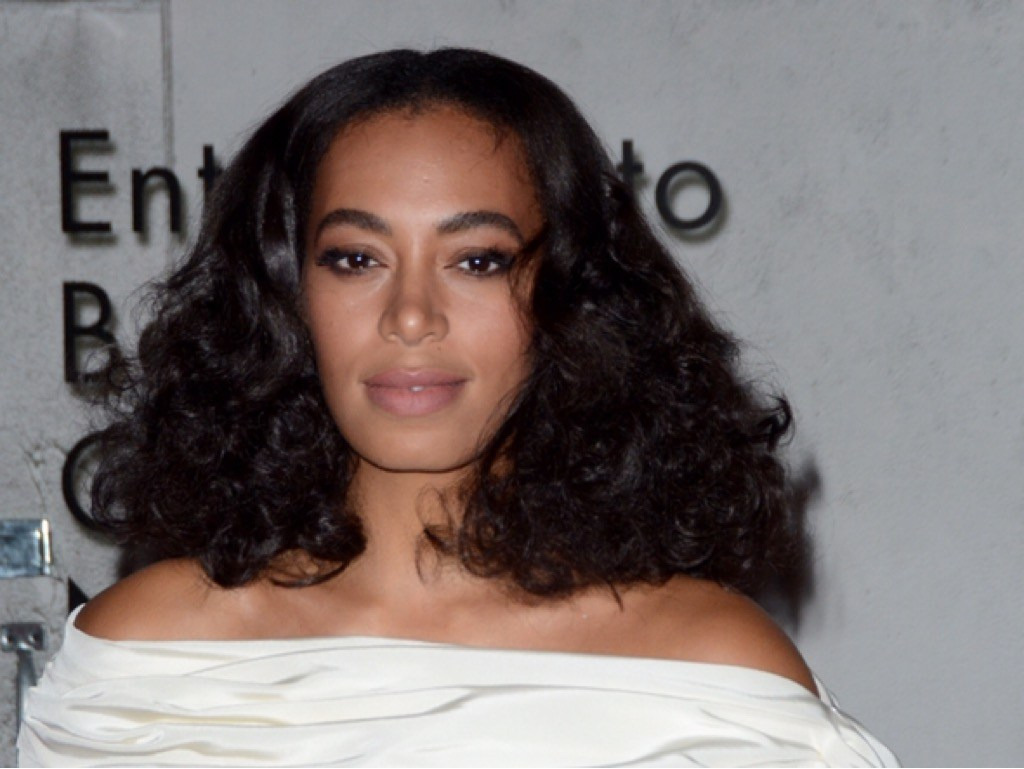 Solange Knowles snagged a “Gold Play Button” from YouTube yesterday (March 15). Solange was given the honor during a performance at day one of YouTube’s annual SXSW festival. Solange was bequeathed the award for reaching a milestone of 1 million subscribers on her YouTube channel. Solange also brought the house down during a performance, which featured cuts from her critically acclaimed album A Seat at The Table.

Nav Talks Having A Pop Smoke Feature For His Next Project

The Weeknd ally is set to premiere his "Turks" music video with Gunna and Travis Scott today.