Rapper Wiz Khalifa has been gifted a brand new Dodge sports car to celebrate the success of his “See You Again” hit. 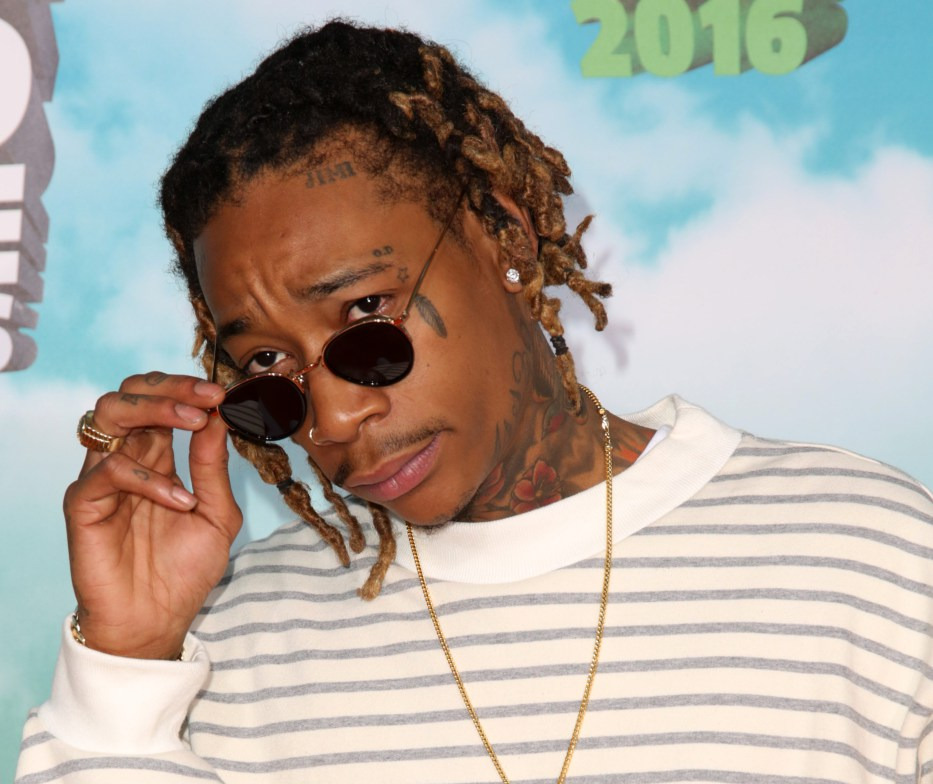 “The Black and Yellow” hitmaker teamed up with singer Charlie Puth for the theme tune to 2015’s “Furious 7” movie, and their accompanying music video featured a slew of speedy Dodge vehicles. The promo is inching ever closer to snagging the title of most viewed music video ever on YouTube, currently held by Psy’s “Gangnam Style,” and to mark the huge feat, Dodge officials decided to surprise Wiz by presenting him with the keys to his very own 2017 Charger SRT Hellcat during an event in New York. Wiz’s new ride is reportedly decorated in black and yellow, the colors of his favorite American football team, the Pittsburgh Steelers. “See You Again’s” promo currently boasts 2.61 billion views, compared to “Gangnam Styles” 2.81 billion hits. Wiz has since returned to the “Fast & Furious” street racing franchise to record a new tune for the soundtrack of the eighth film, “The Fate of the Furious.” 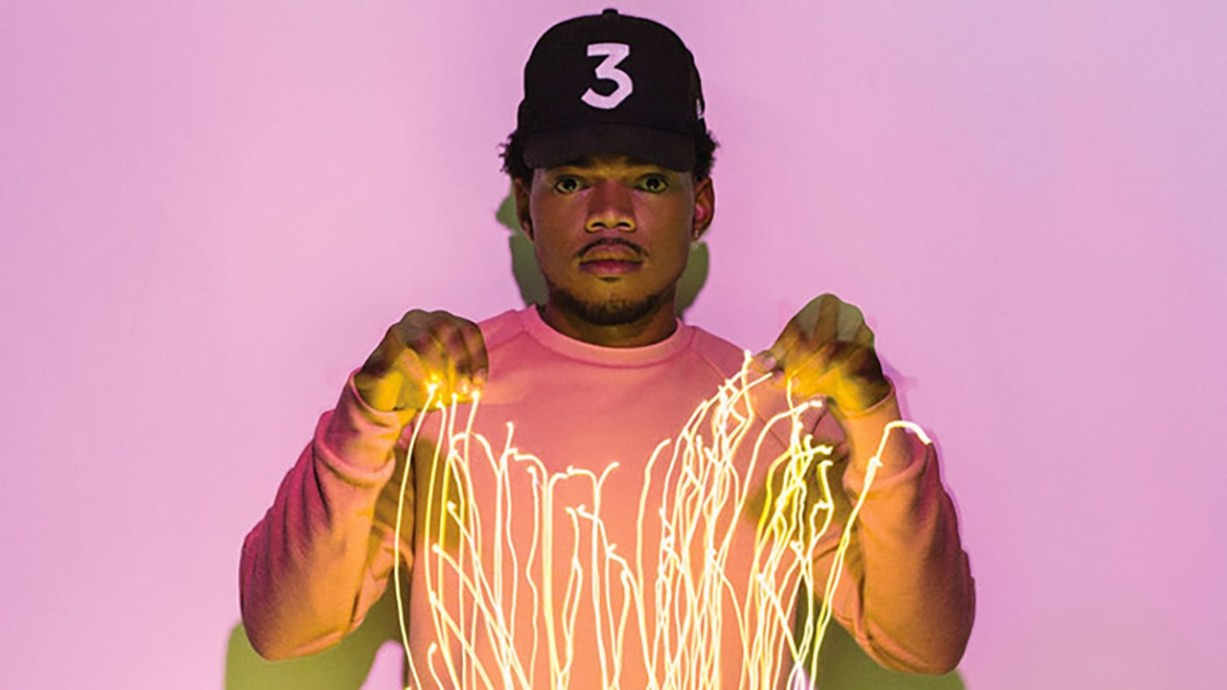 Chance the Rapper has invited fans to help him celebrate his 24th birthday on Sunday (April 16) by throwing a party in his native Chicago, Illinois. The “No Problem” star took to social media to share the flyer with fans for the appropriately titled Chance The Birthday, which will be held at the city’s Studio Paris venue and feature “special guests.” Tickets, which started at $100, have already sold out. All proceeds will benefit the MC’s Social Works charity, which is helping to raise money for the cash-strapped Chicago public school system. He recently pledged $1 million to aid today’s students, and started the Social Works crowdsourcing site to boost donations after having a disappointing meeting with Illinois governor Bruce Rauner about the state’s education funding.

Machine Gun Kelly is preparing to drop his third studio album titled bloom this May via his label EST19XX/Bad Boy Entertainment. The new album from the Cleveland rapper boasts appearances from artists like James Arther, DubXX, Ty Dolla $ign, Camila Cabello, Quavo and others. “MGK is one of the most versatile creators around and it is an honor to watch, and be part of, his evolution as an artist,” said Bad Boy Founder, Sean “Diddy” Combs. “His story is like no other, his sound is so raw and intense, and his new album proves MGK is on top of his game right now.” Check out the tracklisting below: