Detroit rapper Big Sean has released the official tracklist for his new album I Decided.

The release is Sean’s fourth studio album, which is due in stores next month.

The final version of the album features Migos on the song “Sacrifices,” The Dream appeares on the track “Sunday Morning Jet Pack,” Jeremih on “Light” and fellow Detroiter Eminem on “No Favors.”

Producers on the album include The Dream, DJ Mustard, and Metro Boomin, according to reports.

I Decided is due in stores February 3. 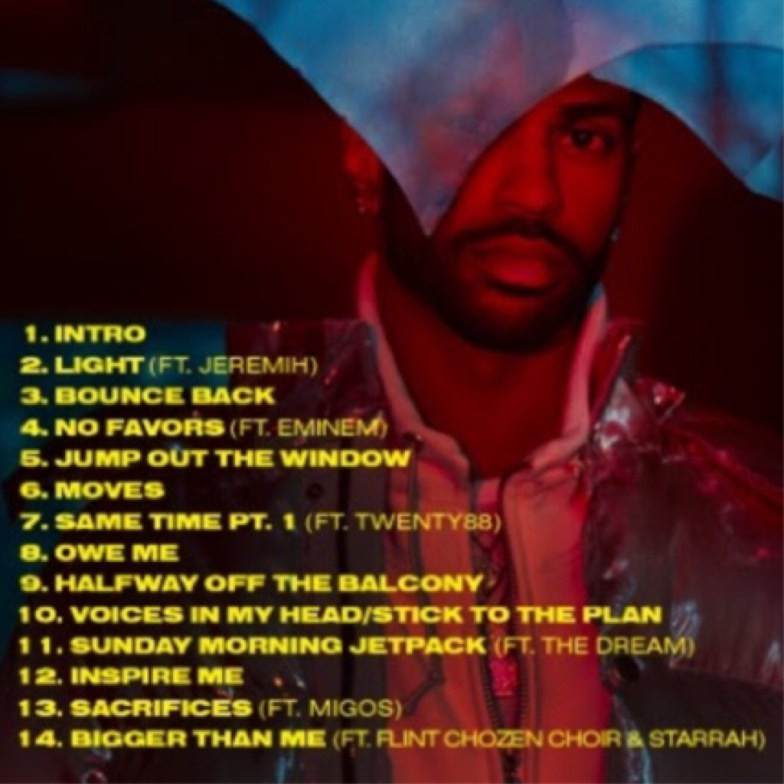 Stormzy Now Has $25 Million To Fight Racism In The U.K.