Big Sean Has Another Release Party In Las Vegas

BIG SEAN CELEBRATES "I DECIDED" WITH ANOTHER RELEASE PARTY IN LAS VEGAS!

(AllHipHop News) Big Sean has made it "four for four" when it comes to release parties for his new album, I Decided.

Big Sean has hosted a total of four parties for the album, which was released on February 3rd.

Over the weekend, Big Sean held the fourth party for his album in Las Vegas, at Drai's nightclub Atop The Cromwell in Las Vegas.

Big Sean treated the crowd to the first ever live performances of songs like "Jump Out The Window," and went through some of his new hits like "Bounce Back," and "Moves.”

The rapper didn't seem fazed by the growing controversy surrounding his track "No Favors" with fellow Detroiter, Eminem.

"We have been working on this for a year straight," Big Sean told the crowd. "The album is finally here, and all I have to say is thank you."

Take a look at some pictures below: 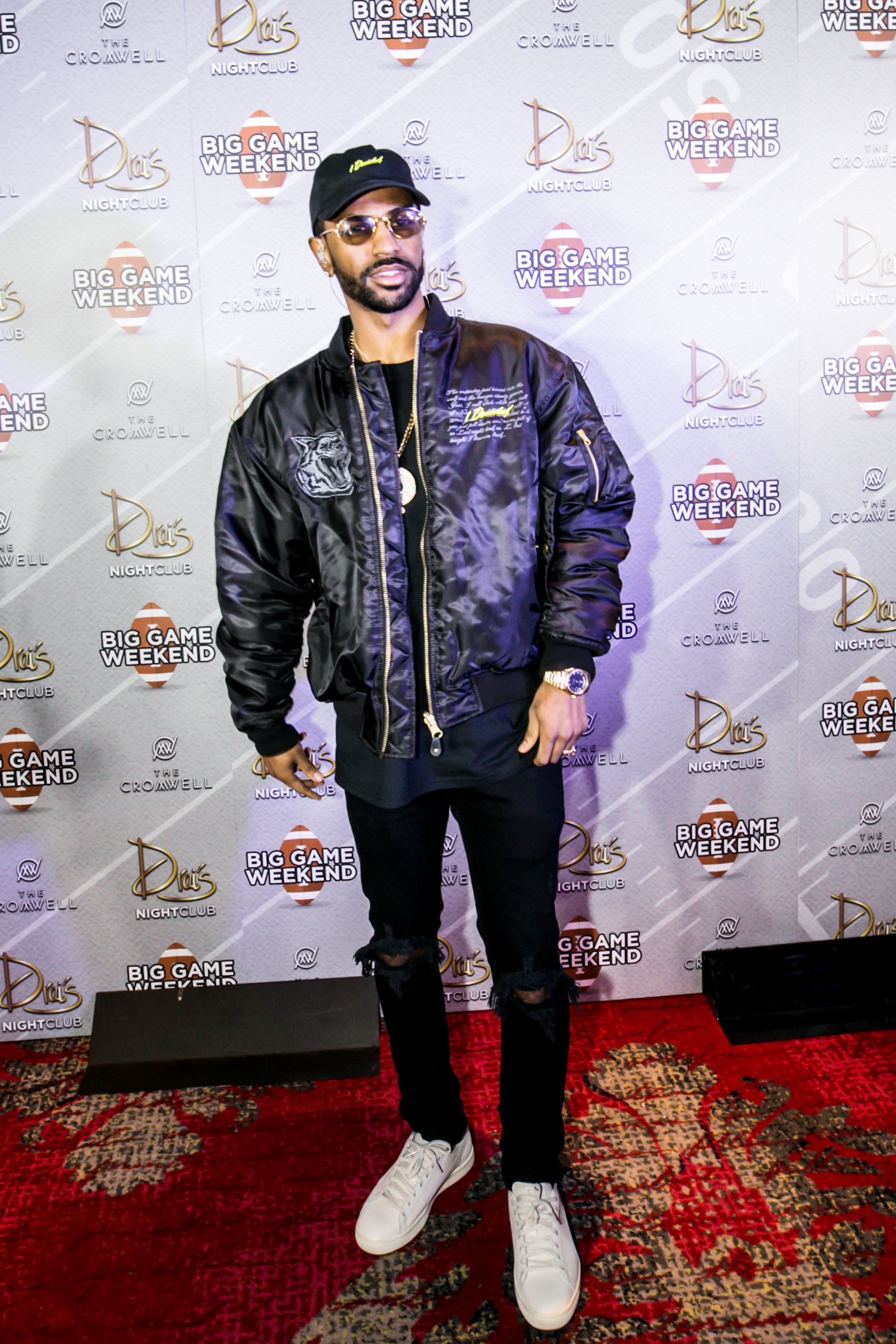 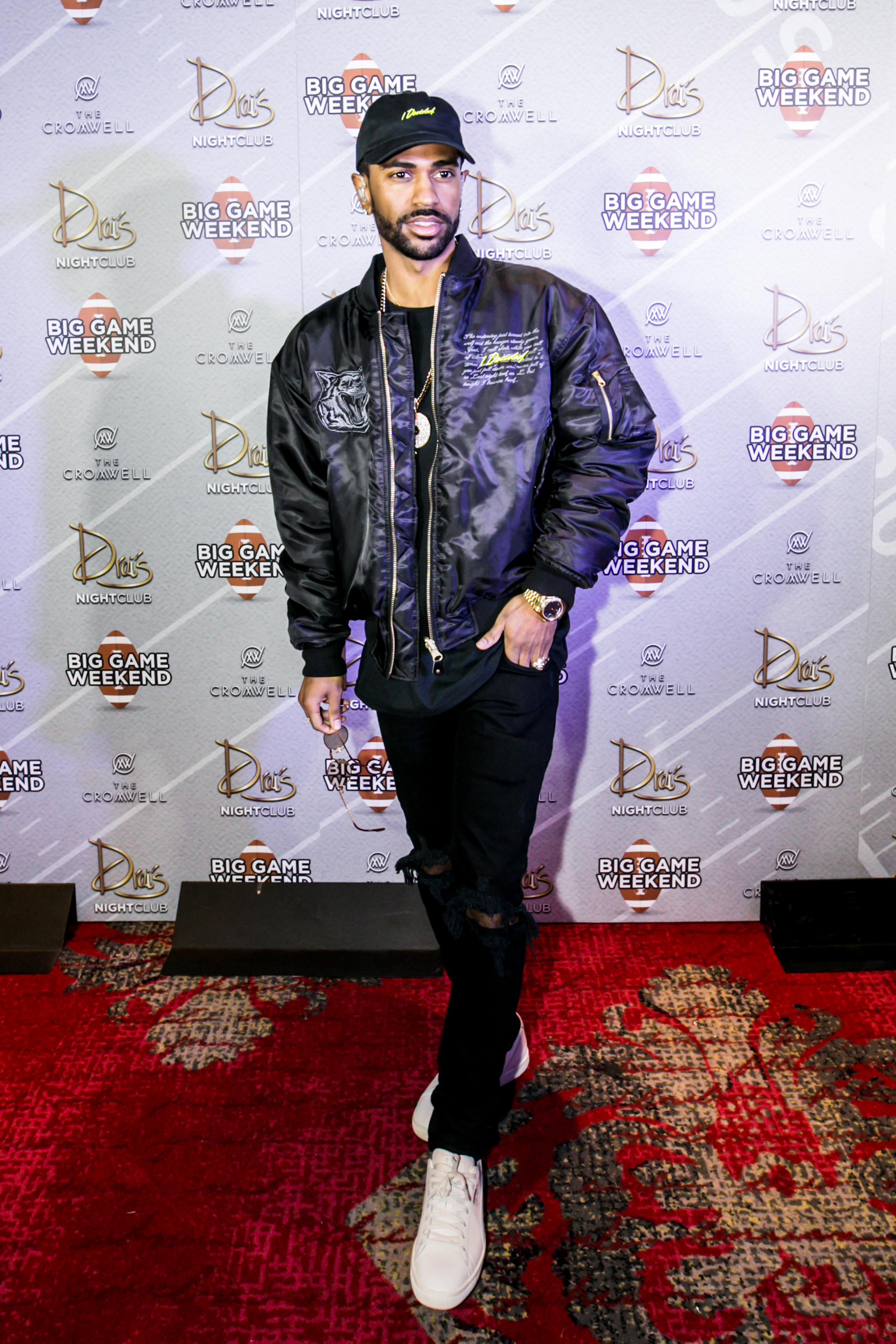 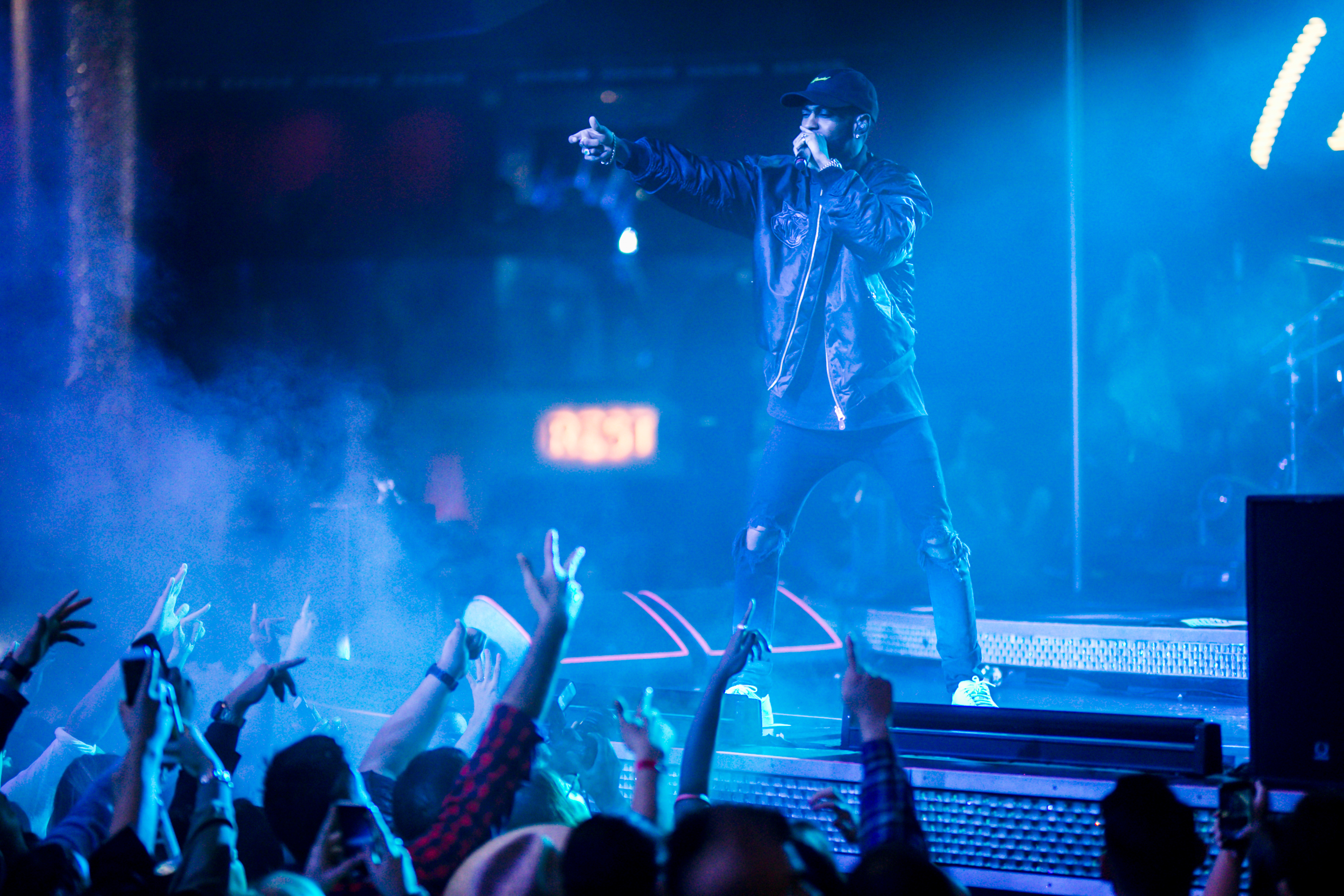 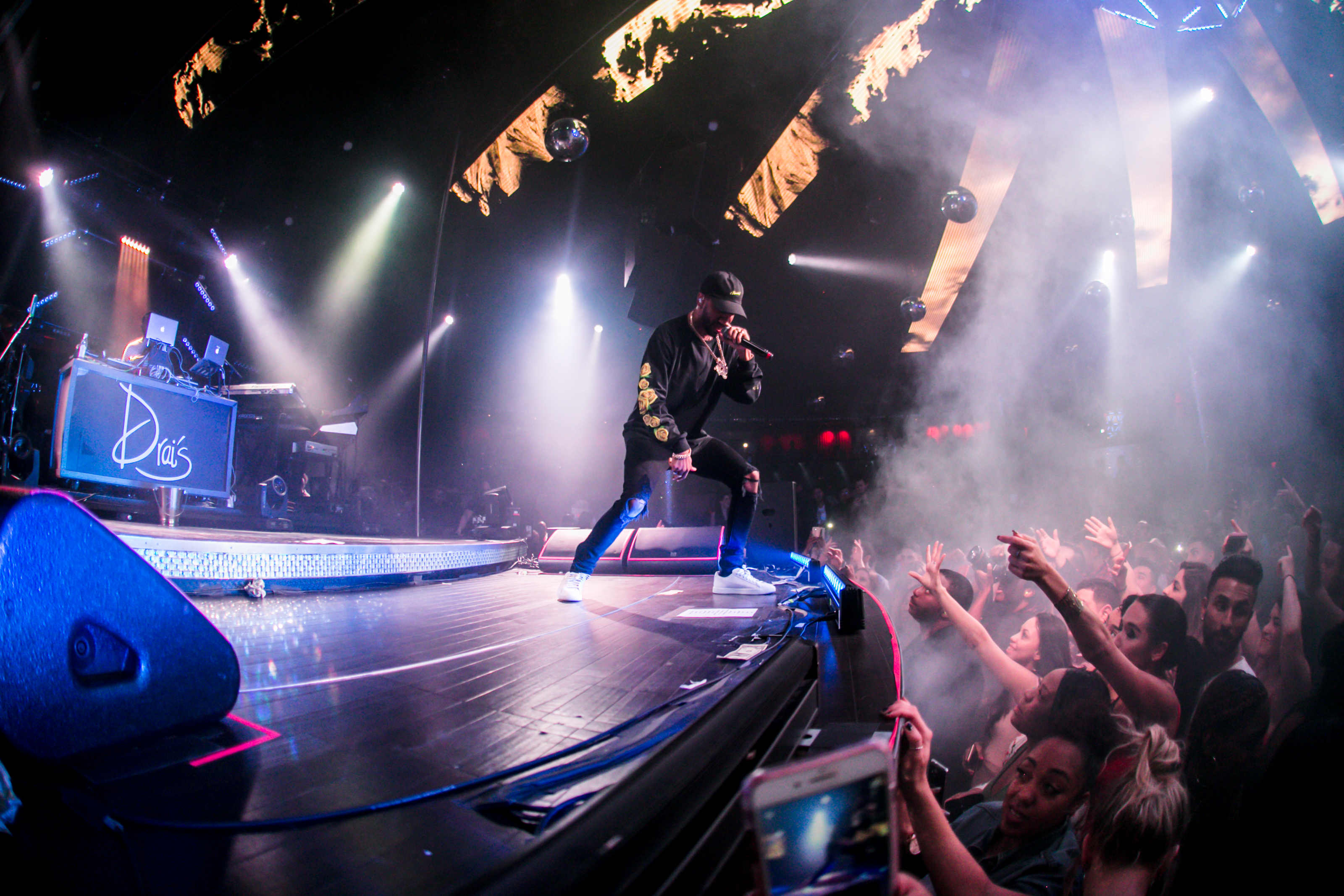 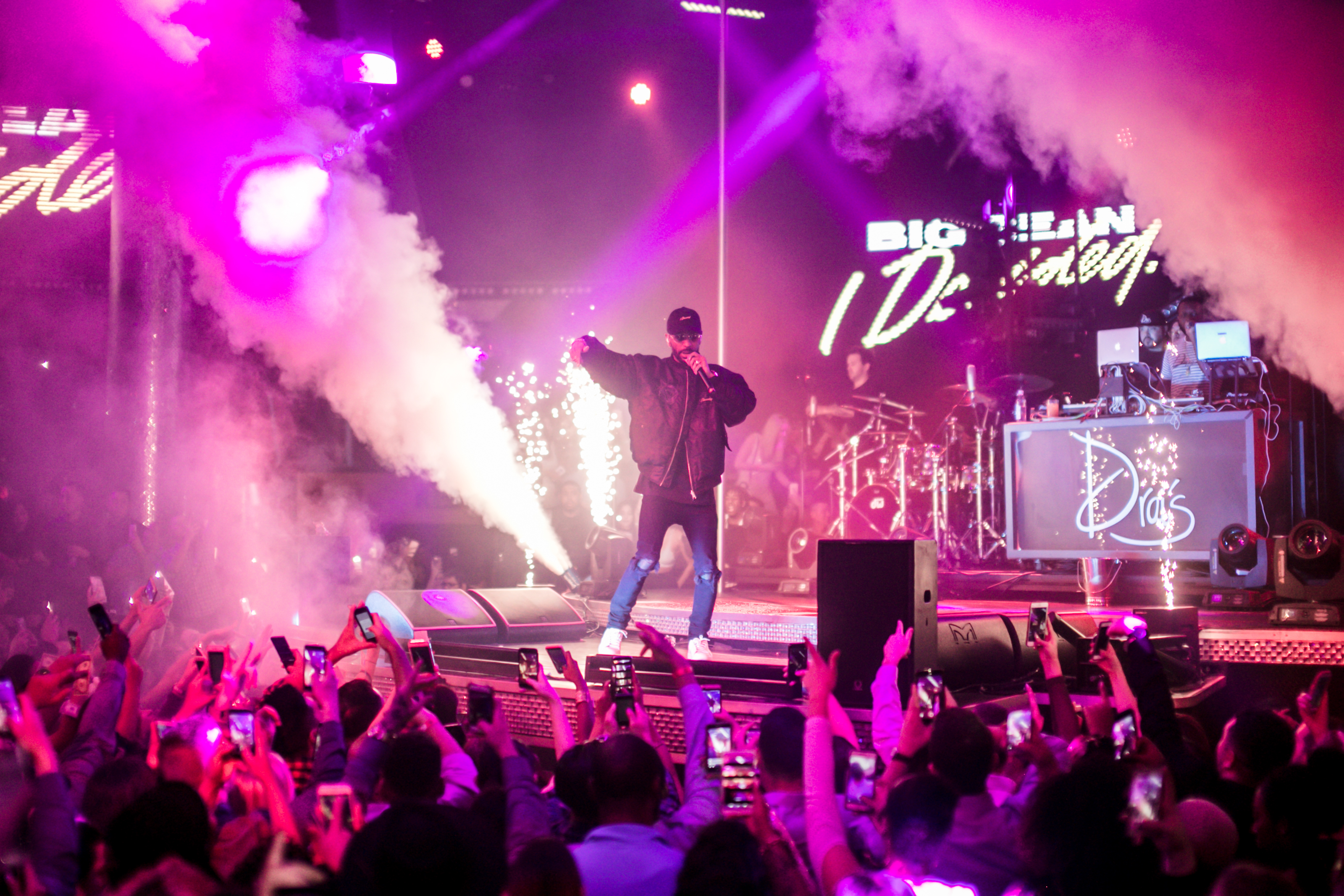 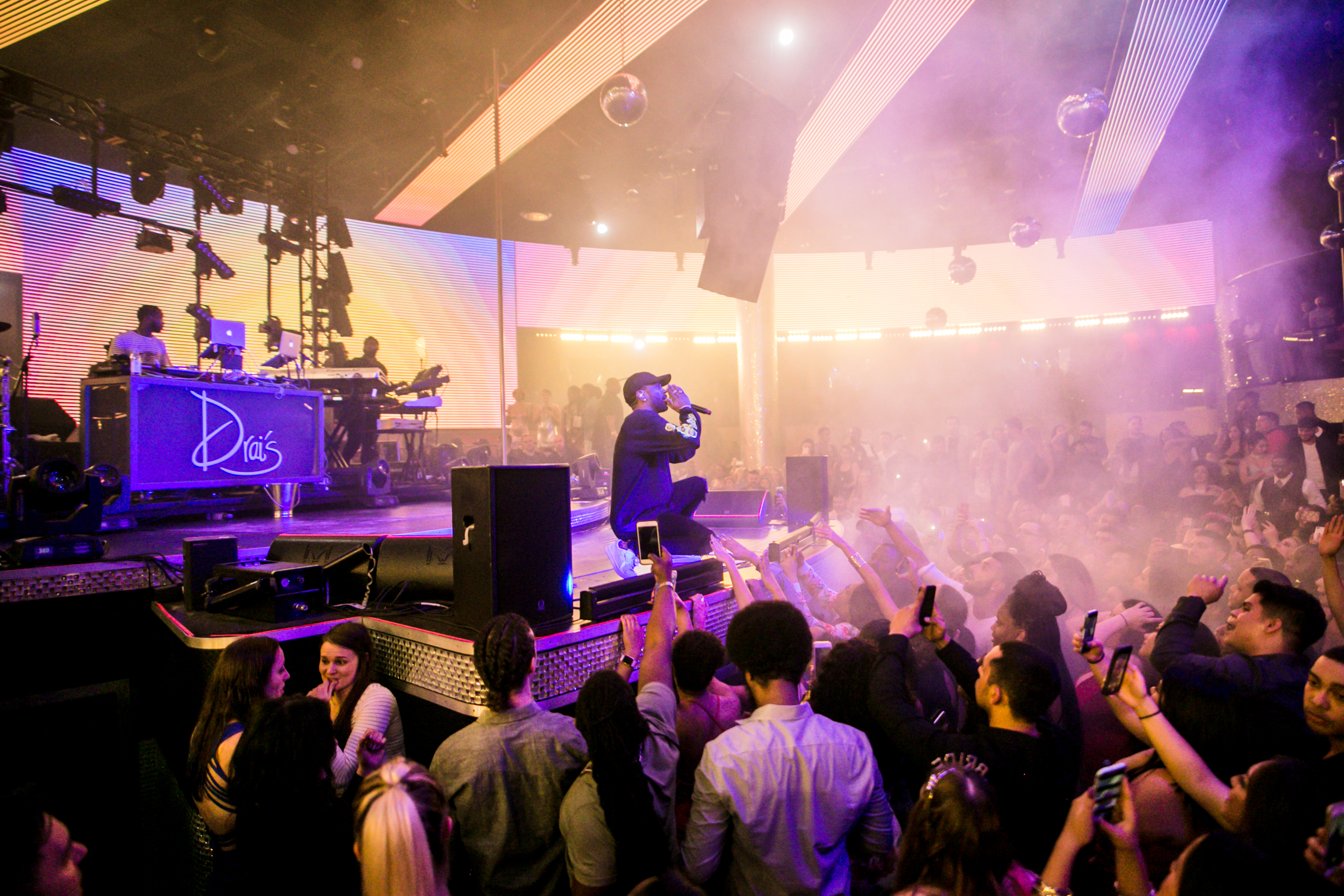 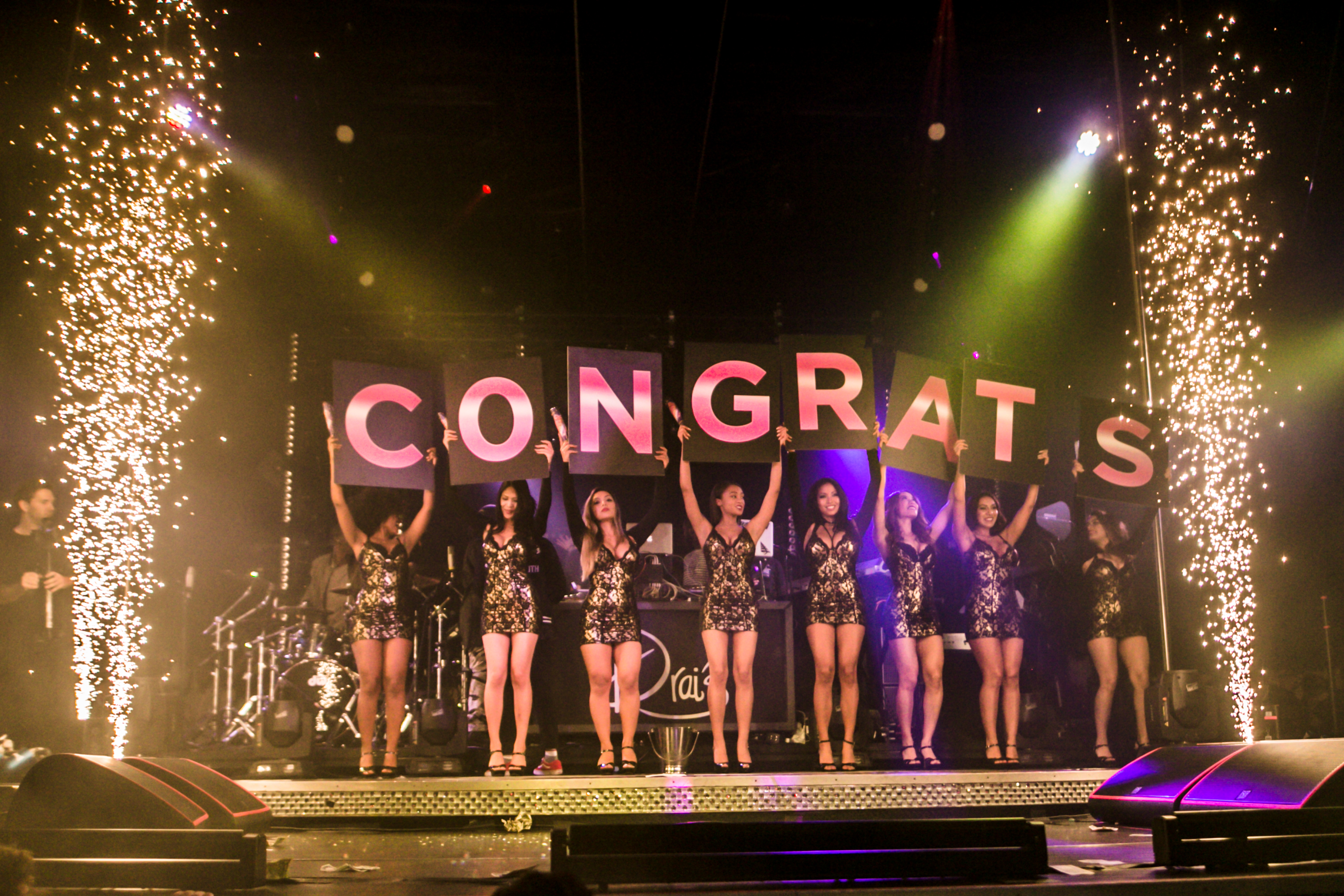 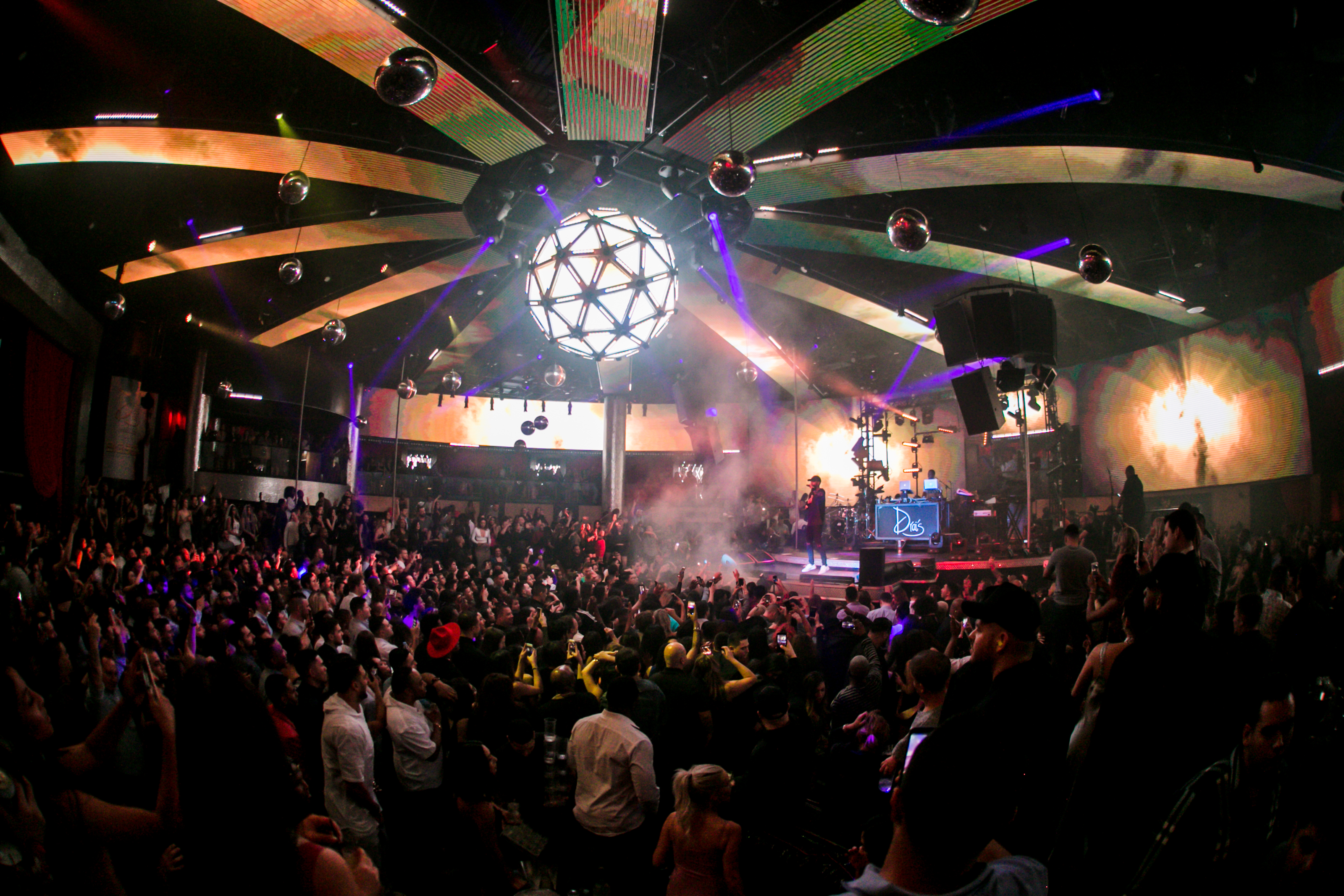 Hip Hop and R&B dominated the first half of the year.