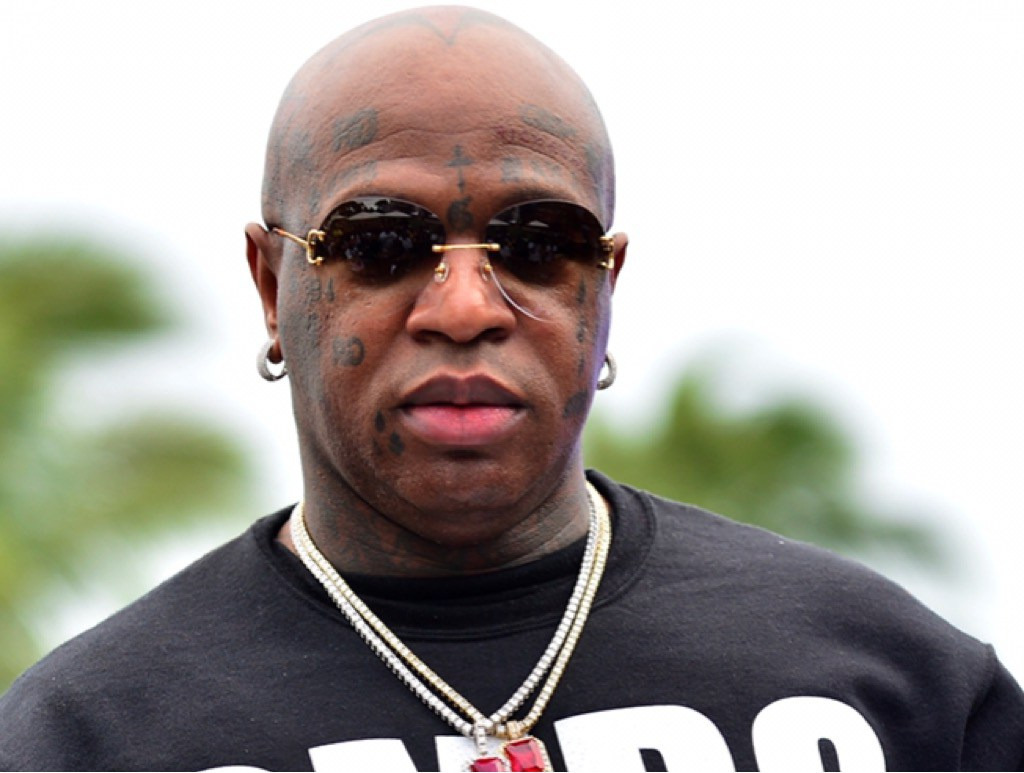 Birdman had one of the most talked about interviews of 2016 when he briefly sat down with Power 105.1’s The Breakfast Club.

I think for a few years he’s just been slandering my name, not respecting me. To me as a man, it was deeper than music, so I just wanted to go up there and see what’s happening. Put some respect on my name…
I can understand a man with his opinion, and that’s respectable. But I feel when you’re going off the record and taunting me for years, I feel as a man I’m going to make sure that man respects me as a man. There’s no other way about that.

Me and Ross were like brothers, everyday hanging together. One of the reasons we came to Miami is because them n-ggas embraced us. I don’t know what his call was to even get in me and my son’s business, so whatever business me and him have, that’s my son. That sh-t’s gonna work itself out.
I have the utmost respect for Ross. I taught him a lot of game in this sh-t. He watched my pimping, and he went and did his own thing with it. It threw me off…
I ain’t spoke to him or seen him. If we speak, we speak. I can go the rest of my life not speaking to nobody. I don’t give a f-ck about that.

I think it’s more of a misunderstanding than a money issue. If you knew me, I always gave Wayne everything he ever wanted…
Me and him talk. You best believe that situation is going to work itself out. Our relationship has changed. I always wanted to be part of my son’s life any kind of way possible. That’s important to me. I love him. We’re gonna figure it out…
Wayne’s always been his own boss. I never interfered in nothing Wayne wanted to do. I always embraced it. Me not putting out Tha Carter V, why wouldn’t I? I got a lot of money invested in Young Money and Wayne. I want to get some of mine back… I think the world deserves a Carter V. Whatever he wanna do, I’m good with.

I’m a straight gangsta. That n-gga been in my hood. He knows what’s happening with me. I guess a n-gga get on the radio and wanna be funny or something. That n-gga knows what’s happening with me. Google me. Call anything in the 504, ask about me, and watch what comes up. A straight G. I’m just a hustler. I’m a mastermind…
Ross and Trick, they had their opinion. They said that sh-t one time. You ain’t gonna keep hearing that sh-t. That n-gga on the radio station, he’s been playing with me for three, four years. He’s constantly playing with my name. Find you somebody to play with. That’s all I’m saying.