The L.A. producer recorded more than one song with the Rae Sremmurd member.

(AllHipHop News) Rae Sremmurd started off March by letting loose three songs from their forthcoming triple album. One of the records was the Swae Lee-led "Hurt To Look." The Swaecation track was produced by Fwdslxsh, EY, and Bizness Boi.

“I knew [Swae Lee] was working on Rae Sremmurd's next project as well as Swaecation, so I sent a mixture of hard, trap-inspired beats, as well as the left-field, more uptempo and dance inspired-feel-good sounding tracks," says Bizness Boi. "I noticed he kept recording to the feel-good ones, so I kept making those and sending them over. The moment I realized I had something with Swae was after I DM'd him asking if he'd heard any of them. He responded, ‘You may already have two on my album, keep sending,' and the rest was history.” 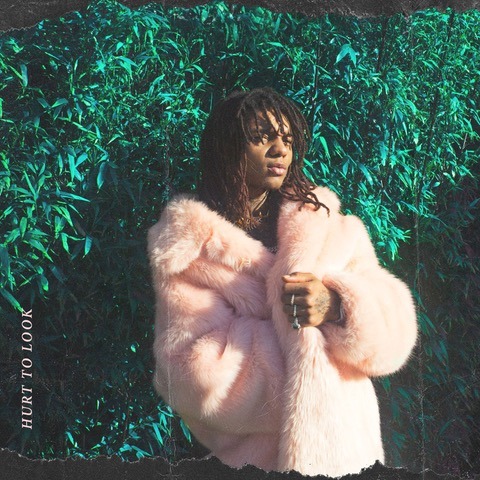 He adds, “At that time I had never met Swae in person, so we were introduced to each other and Swae invited me to his house to hear some of the stuff he'd recorded to my beats. I pride myself on being an artist's producer. The artist feels comfortable inviting me into their home, studio, or wherever they make their music because of the energy I bring into the room. That night Swae made two more songs over my productions and I got to see how he works.”