Glass Jaw stars Lee Kholafai in the lead role of a former boxing champion on a mission to redeem his reputation after going to prison. 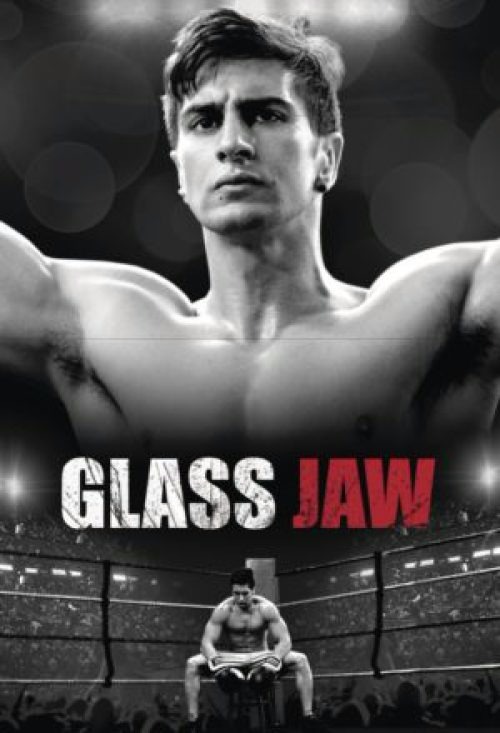 The musician-turned-social media superstar recruited Lil Tjay and Mansa for the project.