Best and 18 others were indicted on 552 counts including conspiracy, criminal sale of a firearm, criminal possession of a weapon. The case centers around 208 guns that were confiscated by police worth approximately $160,000. Officials called the case the biggest gun bust in New York City history.

Neno Best is accused of provided his Brooklyn studio as one of the base of operations for the gun sales in New York City. An undercover officer says Best's Ocean Hill studio was the scene where fellow defendant Walter Walker sold guns on 11 different occasions.

Apparently, the guns were often laid out in plain view in the studio. According to authorities, Best played a role in the largest sale of the entire investigation in February of this year - 14 guns for $9,700.

The case also included smuggling rings stretching to North and South Carolina. Walker and another defendant, Earl Campbell, are accused of separately transporting guns from their respective homes states back to New York using the Chinatown bus lines.

16 of the indicted individuals in the case were arrested in New York, South Carolina, and North Carolina. Three others were already in custody on unrelated charges.

“There is no doubt that the seizure of these guns – the largest bust in the city's history - has saved lives. For that reason, every New Yorker, in every part of our city owes a debt of thanks to all those involved in this investigation,” said New York City Mayor Michael Bloomberg.

Neno Best was indicted on one count of conspiracy. He faces up to 4 years in prison if convicted.

[ALSO READ: Rapper’s Lyrics Lead To His Own Arrest In Double Homicide Case]

Check out pictures from the bust below. 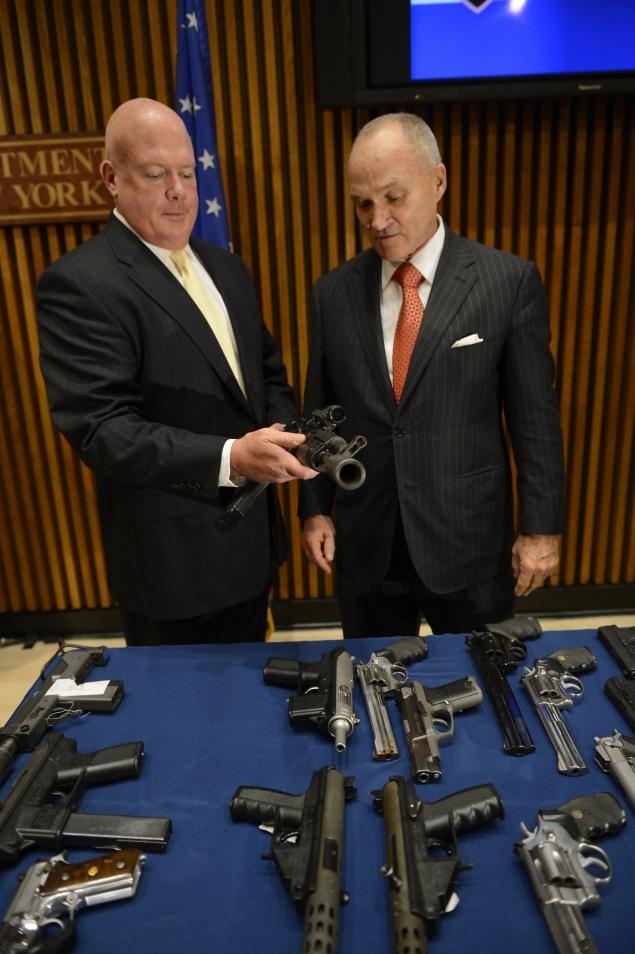 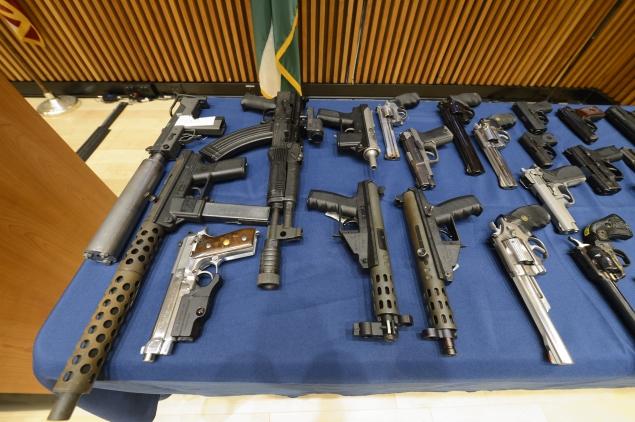 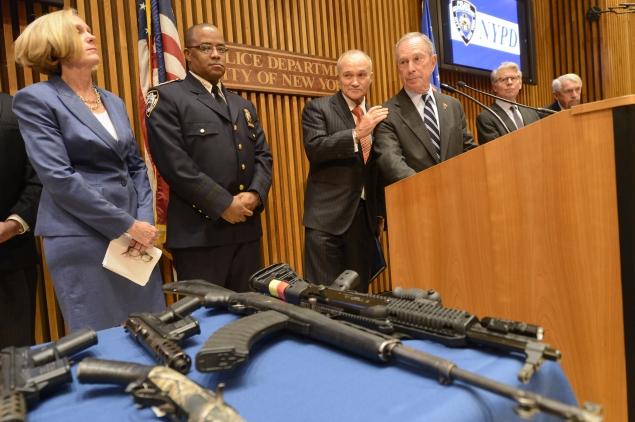 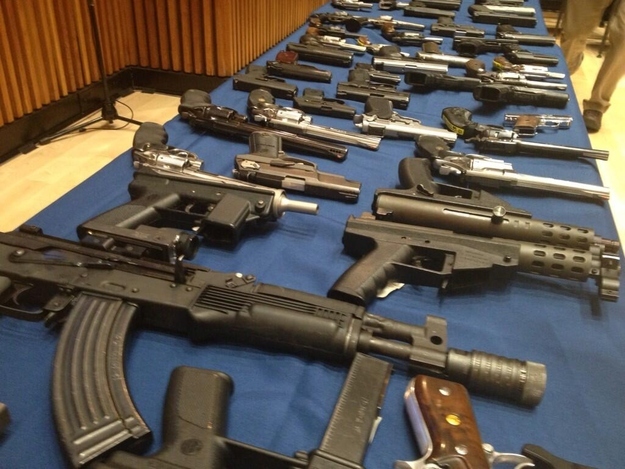 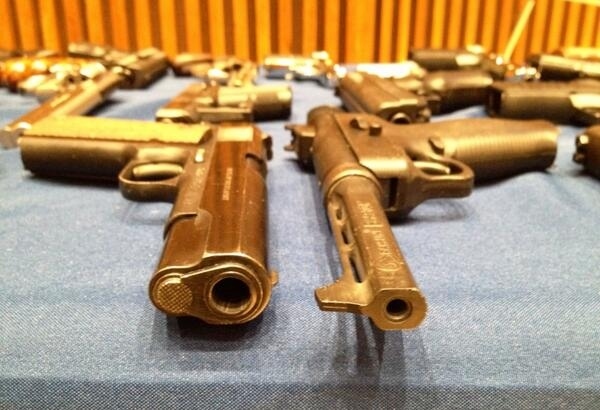 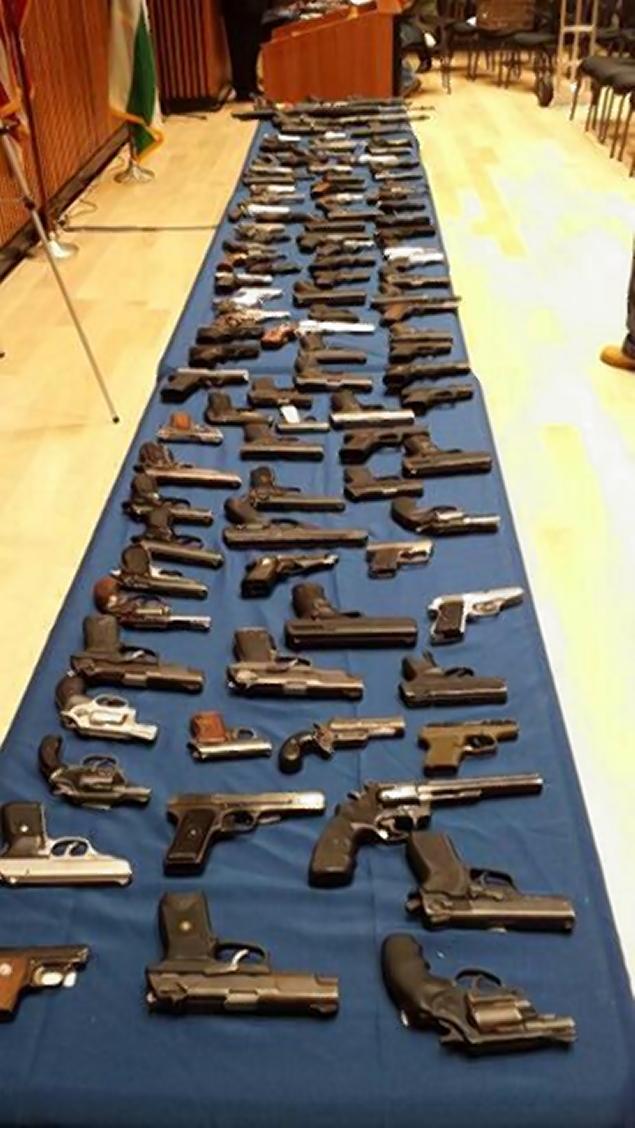