(AllHipHop News) Busta assembled a number of his celebrity friends for the event, which took place at Tree Sounds Studios in Atlanta.

Artists like T.I., 2 Chainz, Trae Tha Truth, Kardinal Offishall and others were on hand for the festivities for the single, which was released in February of 2001.

During the event, Malissa “Mali” Hunter, who is the general manager of Tree Sounds, gifted the rapper with a rare bottle of Courvoisier L’essence.

Busta ended the night with a surprise performance of “Pass the Courvoisier,” which is certified platinum and taken from his fifth album Genesis.

Take a look at some pictures from the event: 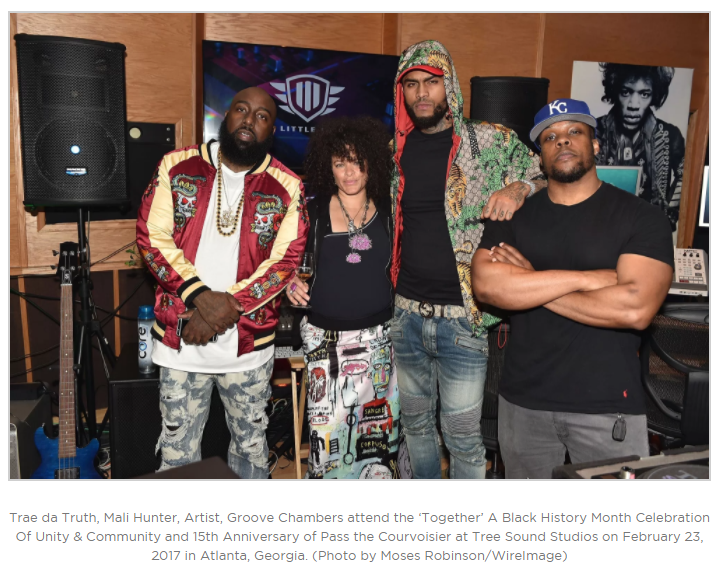 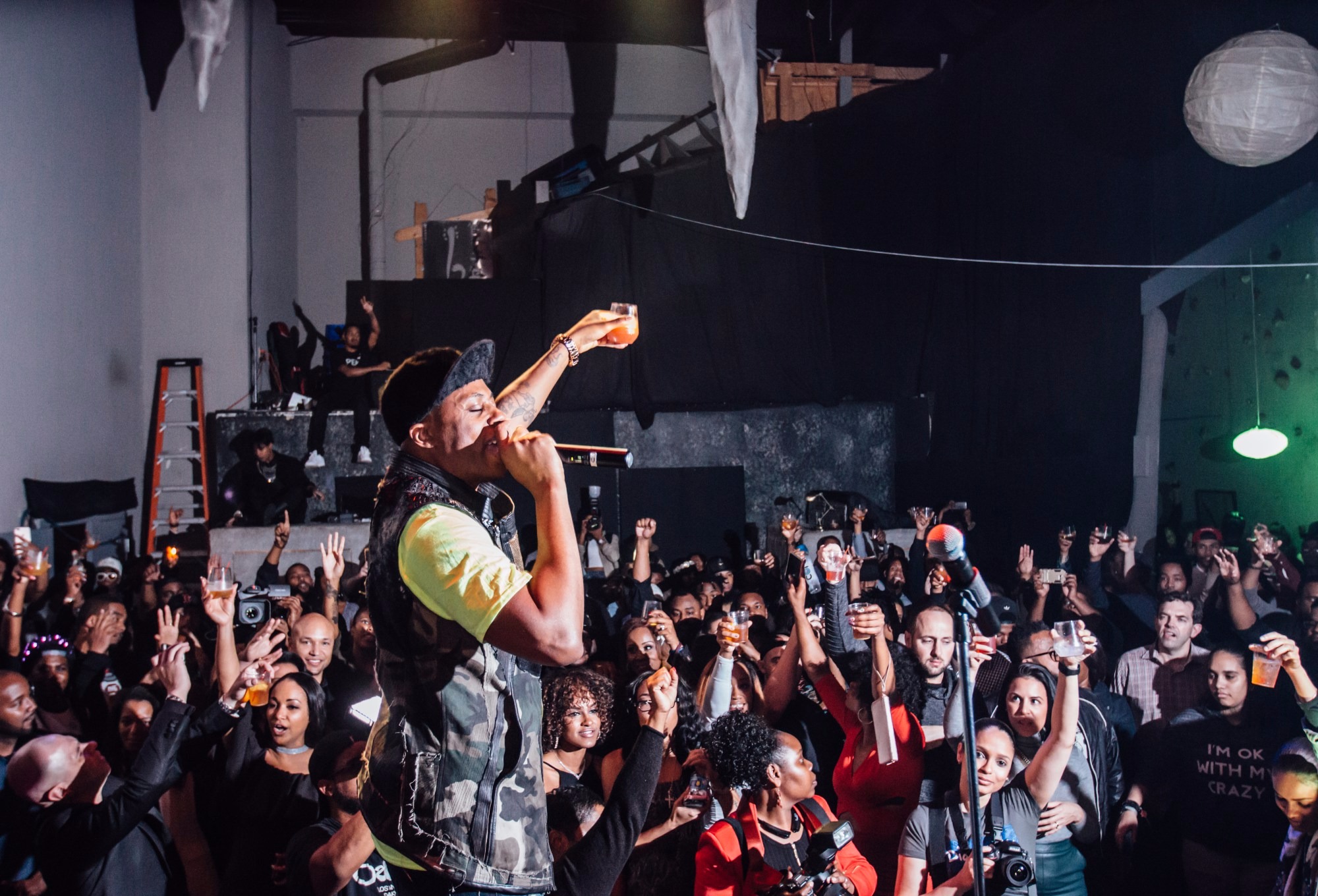 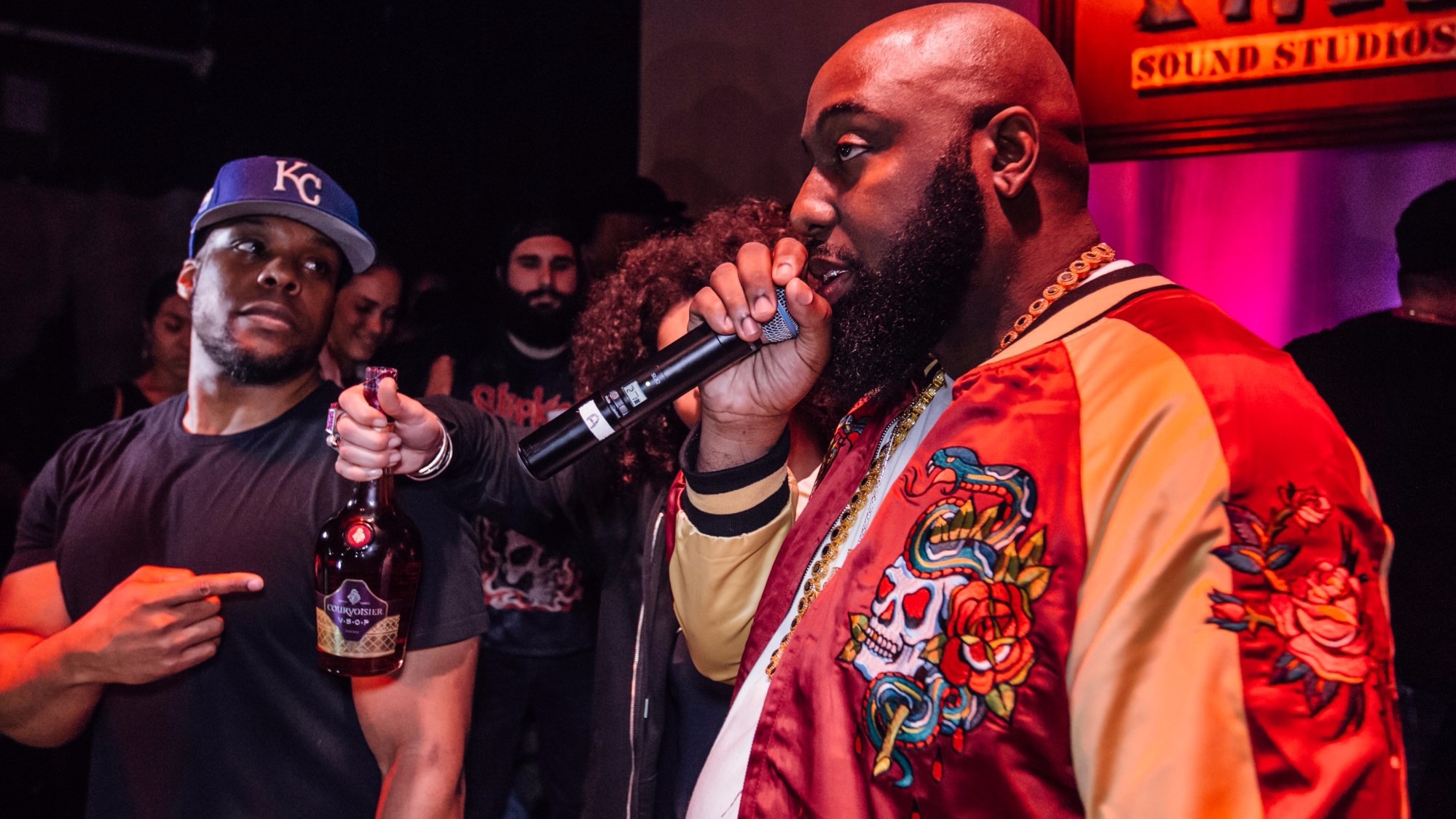 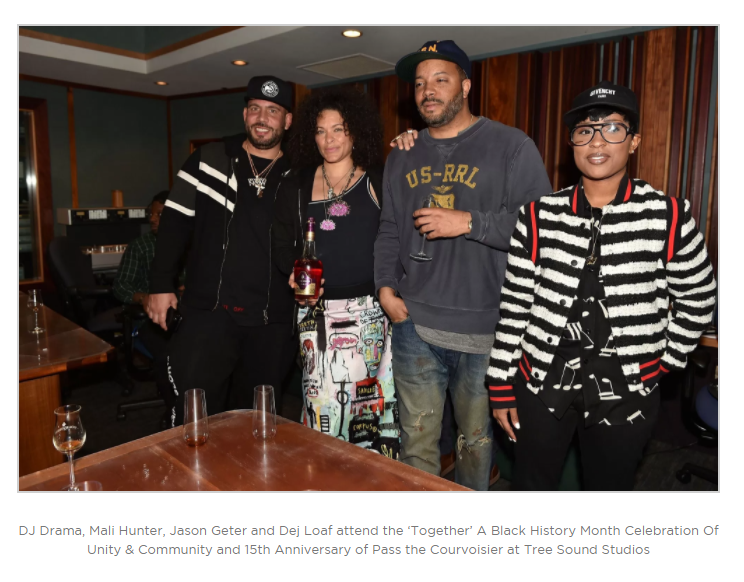 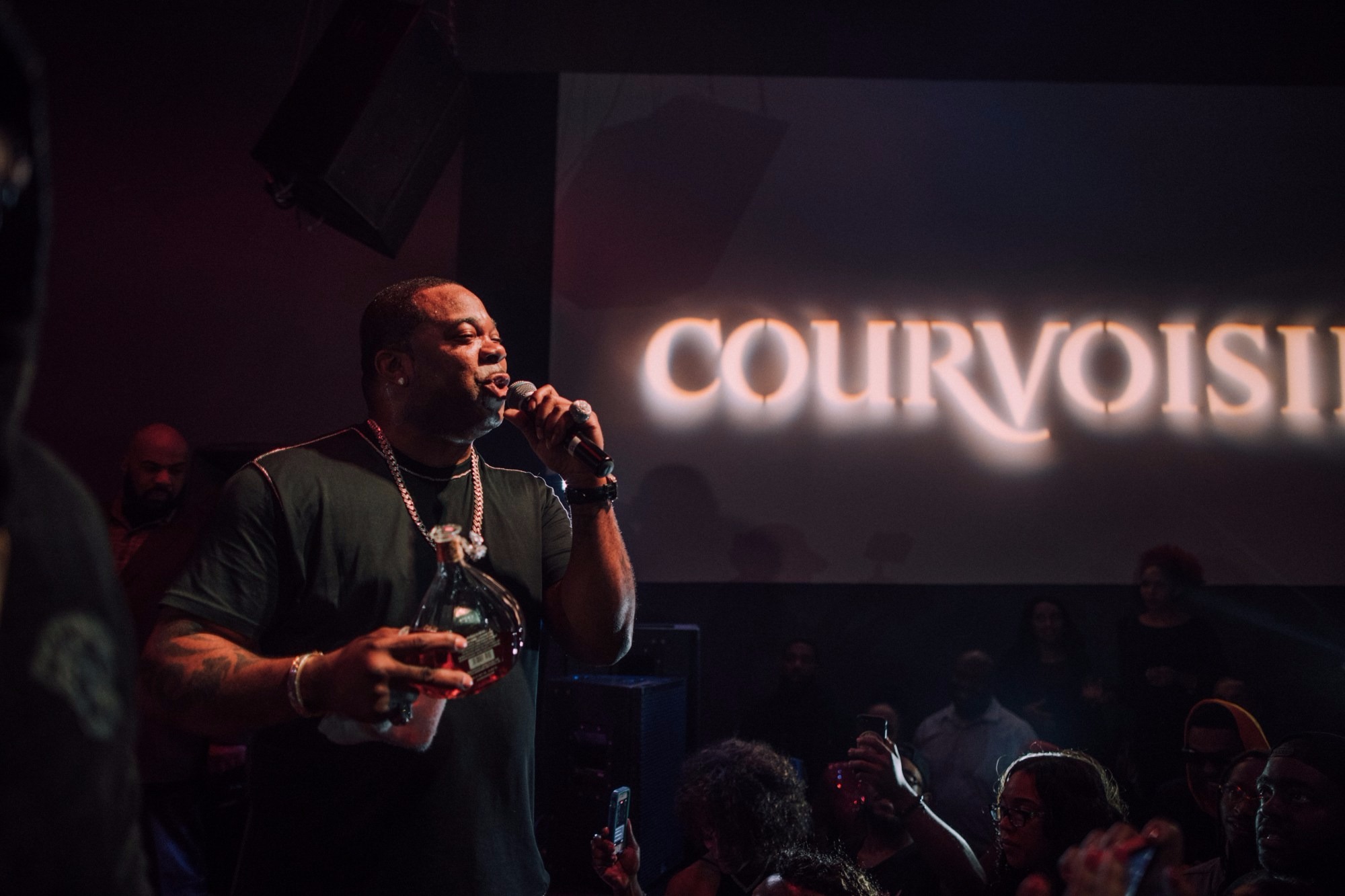 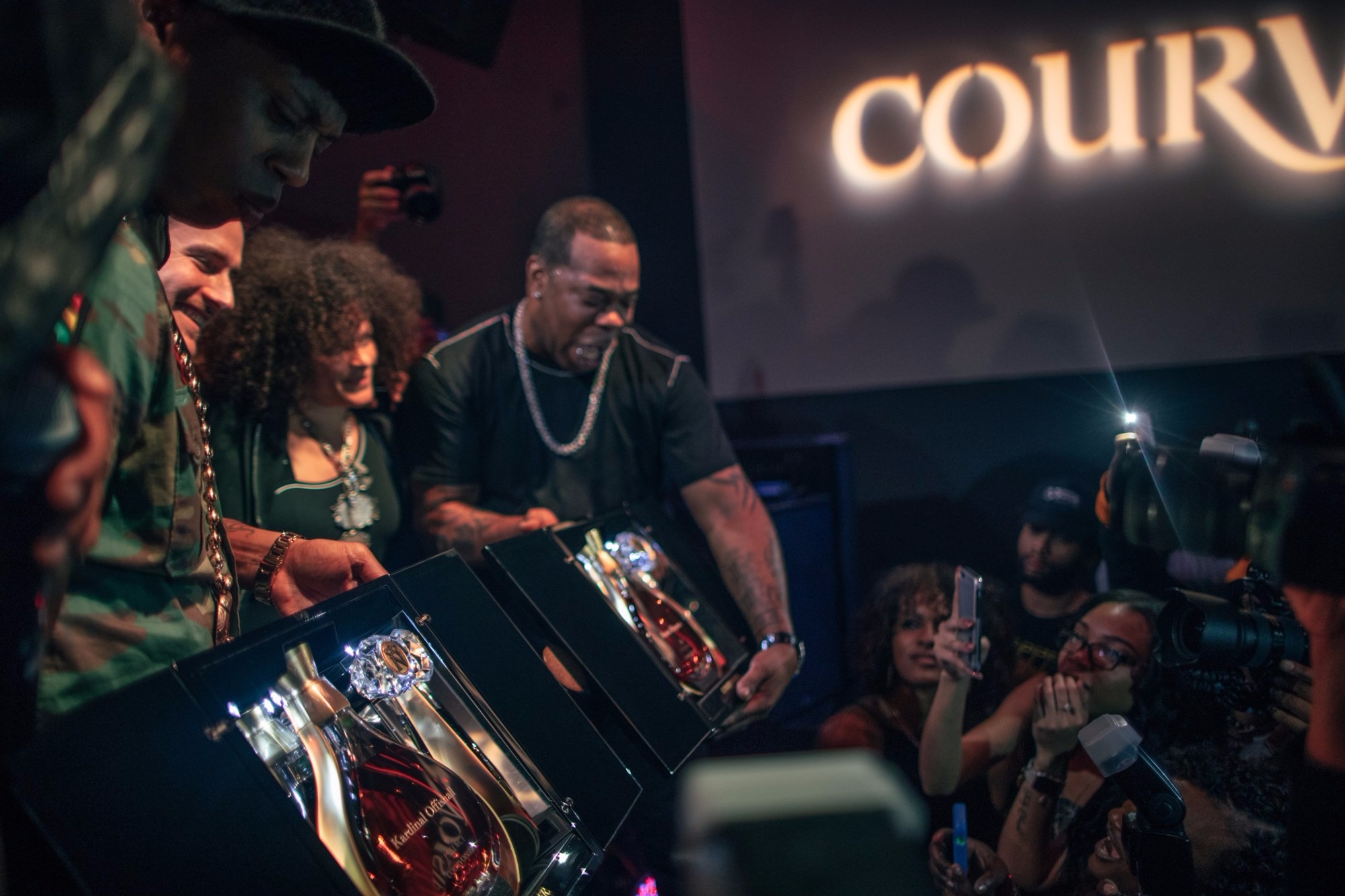 Kelly Rowland, Terrence J, and Regina Hall will serve as hosts for the "Saving Our Selves" broadcast.