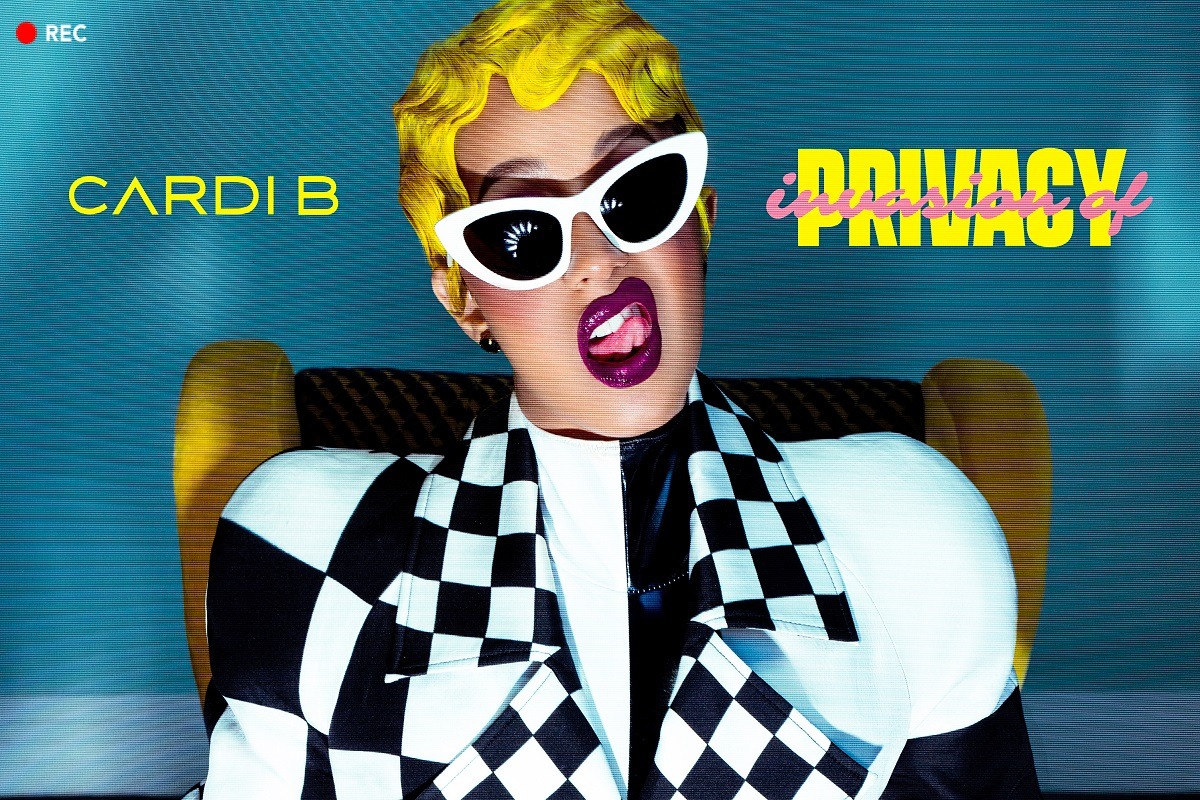 (AllHipHop News) Cardi B is now only one of five female rap stars to have an album reach #1 on the Billboard 200. The Bronx native is on an even shorter list of women that have seen their debut LP open in the top spot.

Invasion of Privacy earned 255,000 first-week units, giving Cardi the #1 position. That means the project joins only Lauryn Hill’s The Miseducation of Lauryn Hill in 1998 and Eve’s Let There Be Eve… Ruff Ryders' First Lady in 1999 as debut studio albums by female rappers to enter at the pinnacle of the chart.

The only other female Hip Hop artists to have Billboard 200 chart-toppers are Foxy Brown and Nicki Minaj. Foxy’s Chyna Doll hit #1 in 1999. Nicki has done it twice with Pink Friday in 2011 and Pink Friday: Roman Reloaded in 2012.