Cardi B Stunned To Receive Support Of Bernie Sanders 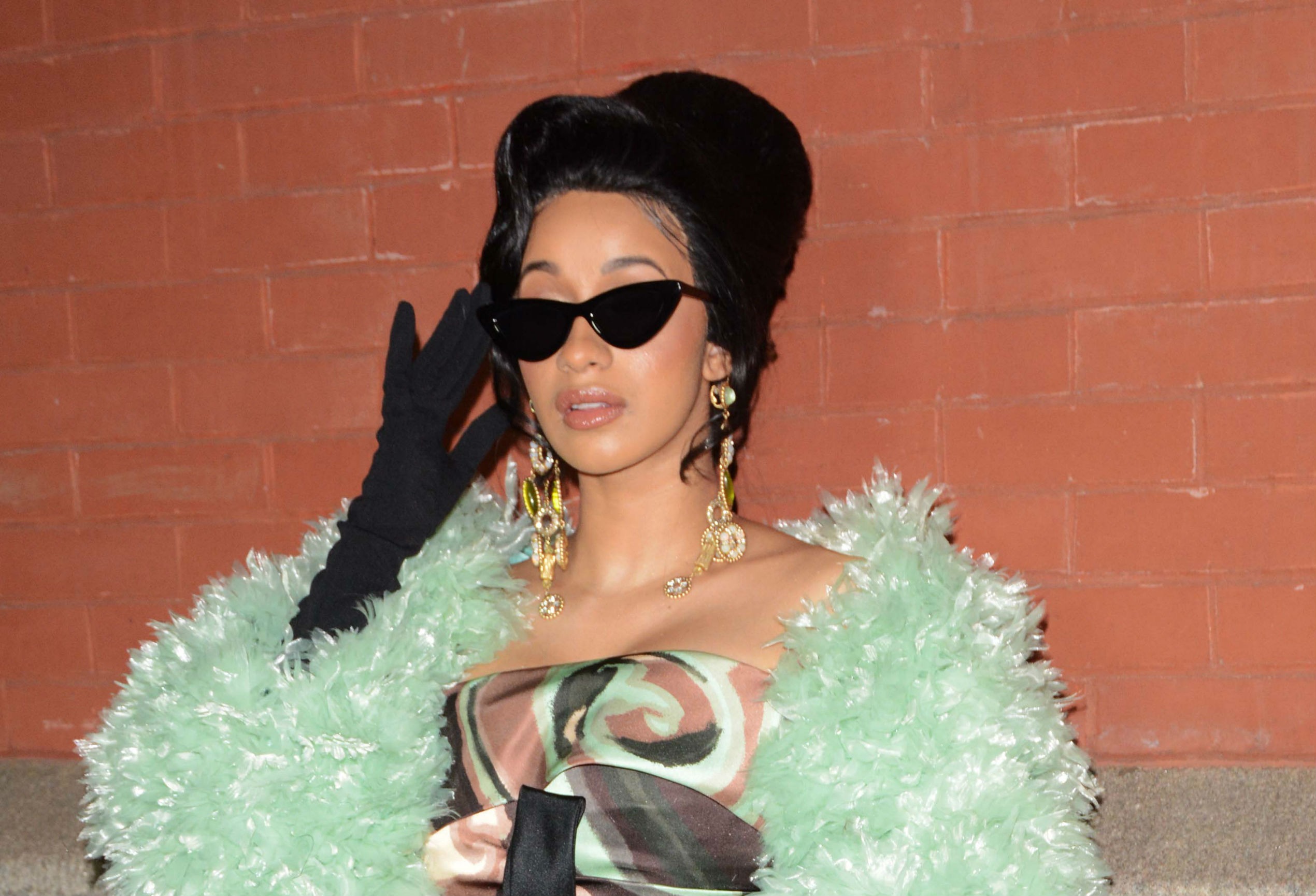 Cardi B was shocked over Bernie Sanders' compliments.

(AllHipHop News) Rap sensation Cardi B has been left floored after receiving applause from U.S. Senator Bernie Sanders for her thoughts on Social Security.

Cardi touched on her political ideas in a recent interview with GQ magazine, in which she praised former President Franklin D. Roosevelt for his 1935 legislation, which provides financial support for the elderly and disabled.

"First of all, he helped us get over the Depression, all while he was in a wheelchair," she explained. "Like, this man was suffering from polio at the time of his presidency, and yet all he was worried about was trying to make America great - make America great again for real.

Cardi's comments caught Sanders' attention and he took to Twitter on Wednesday to show his support for her statements."

Cardi B is right," he tweeted. "If we are really going to make America great we need to strengthen Social Security so that seniors are able to retire with the dignity they deserve."

The hip-hop star, real name is Belcalis Almanzar, was stunned by the response from former 2016 presidential candidate Sanders, and shared a screenshot of his post online as she expressed her excitement.

The GQ chat wasn't the first time Cardi had weighed in on political issues - last month, she put U.S. government officials on blast and demanded an itemized bill of how her tax dollars are spent, while she also advocated for higher wages for school teachers across the country.